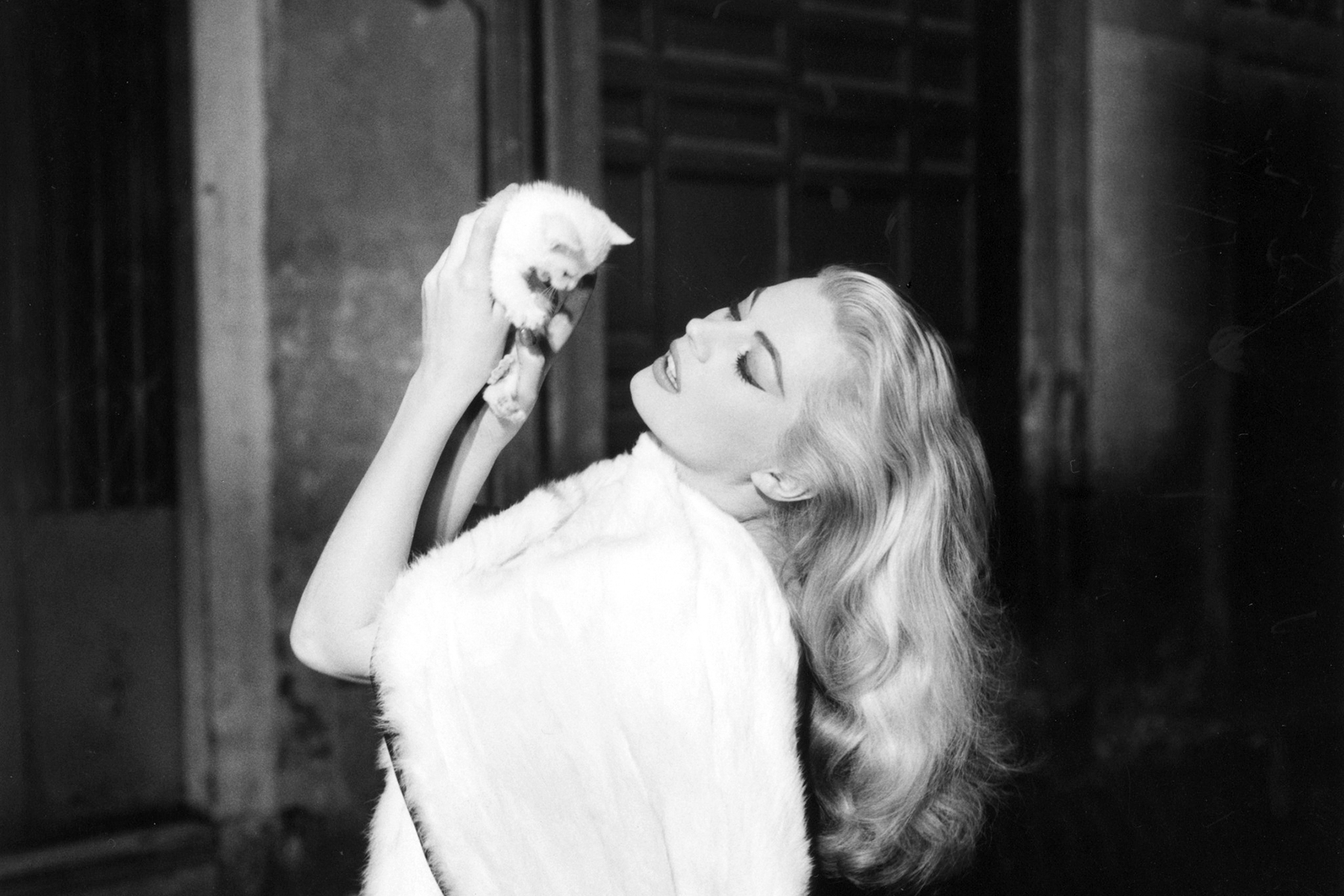 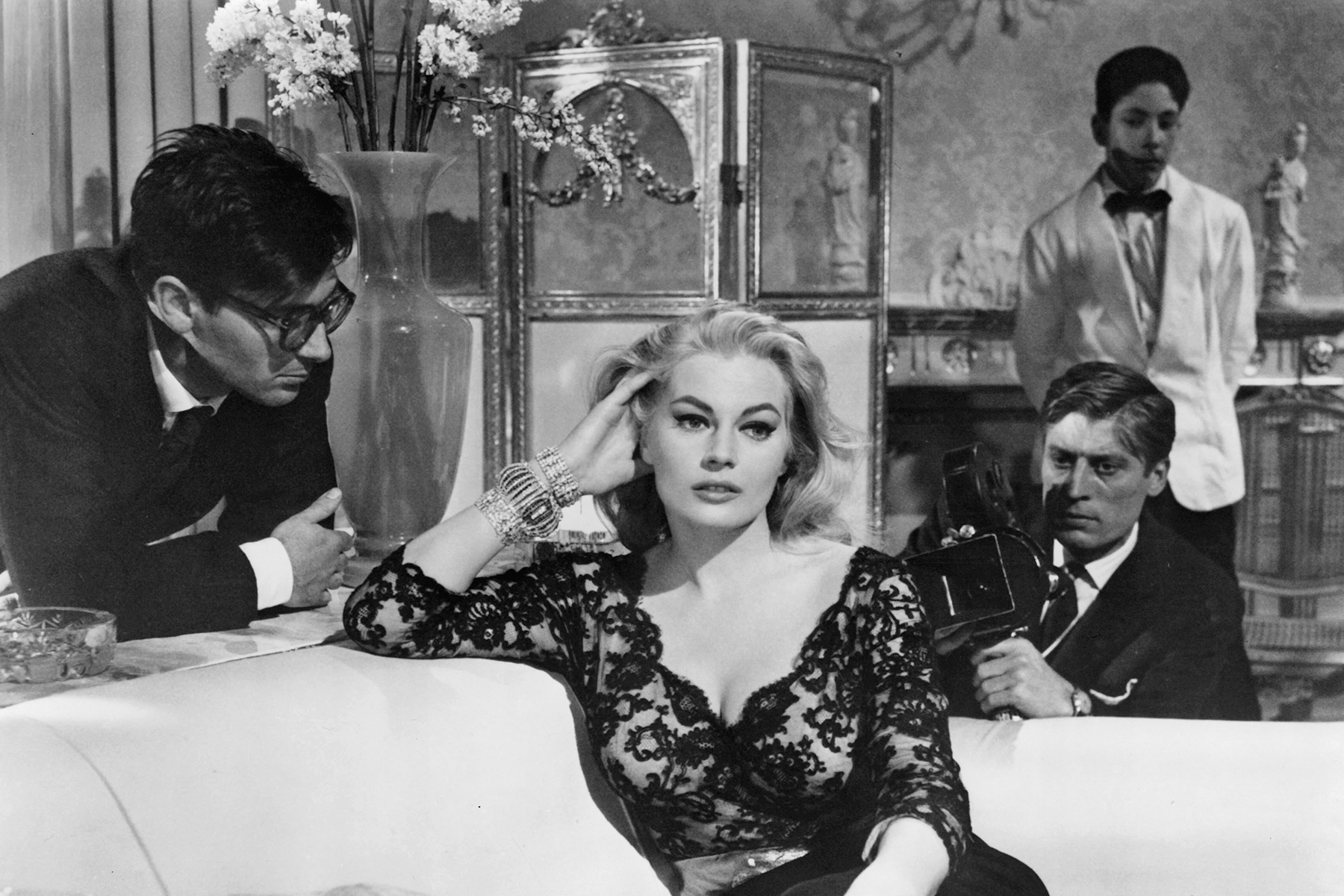 La Dolce Vita means ‘the sweet life’, which is exactly what Marcello (Marcello Mastroianni) explores over a week in Rome. A journalist — and a prize cad — Marcello roams the romantic Italian city searching for love, excitement and happiness. Broken into a series of gorgeous vignettes, we follow Marcello as he crosses paths with beautiful and mysterious women while on assignment. A statue of Christ flies over the city, he meets a beautiful heiress (Anouk Aimée) and then an enigmatic Swedish actress (Anita Ekberg) and then a... well, there are ... quite a few women that Marcello meets on his search for 'true' love. Director Federico Fellini defies the usual filmic narrative structure, instead giving us sweeping studies of Italian society. An absolute classic, La Dolce Vita is rightly considered Fellini’s masterpiece.

Winner of the Palme d’Or at Cannes in 1960, La Dolce Vita was also nominated for four Academy Awards, even winning one for Best Costume Design. Oft cited as one of the most important and beautiful films ever made, it was recently ranked as #11 in Empire Magazine's list of ‘100 Best Films of World Cinema’ and you may see some similarity between this film and previous Oscar Winner for Best Foreign Language Film The Great Beauty. Not to mention that fountain scene!