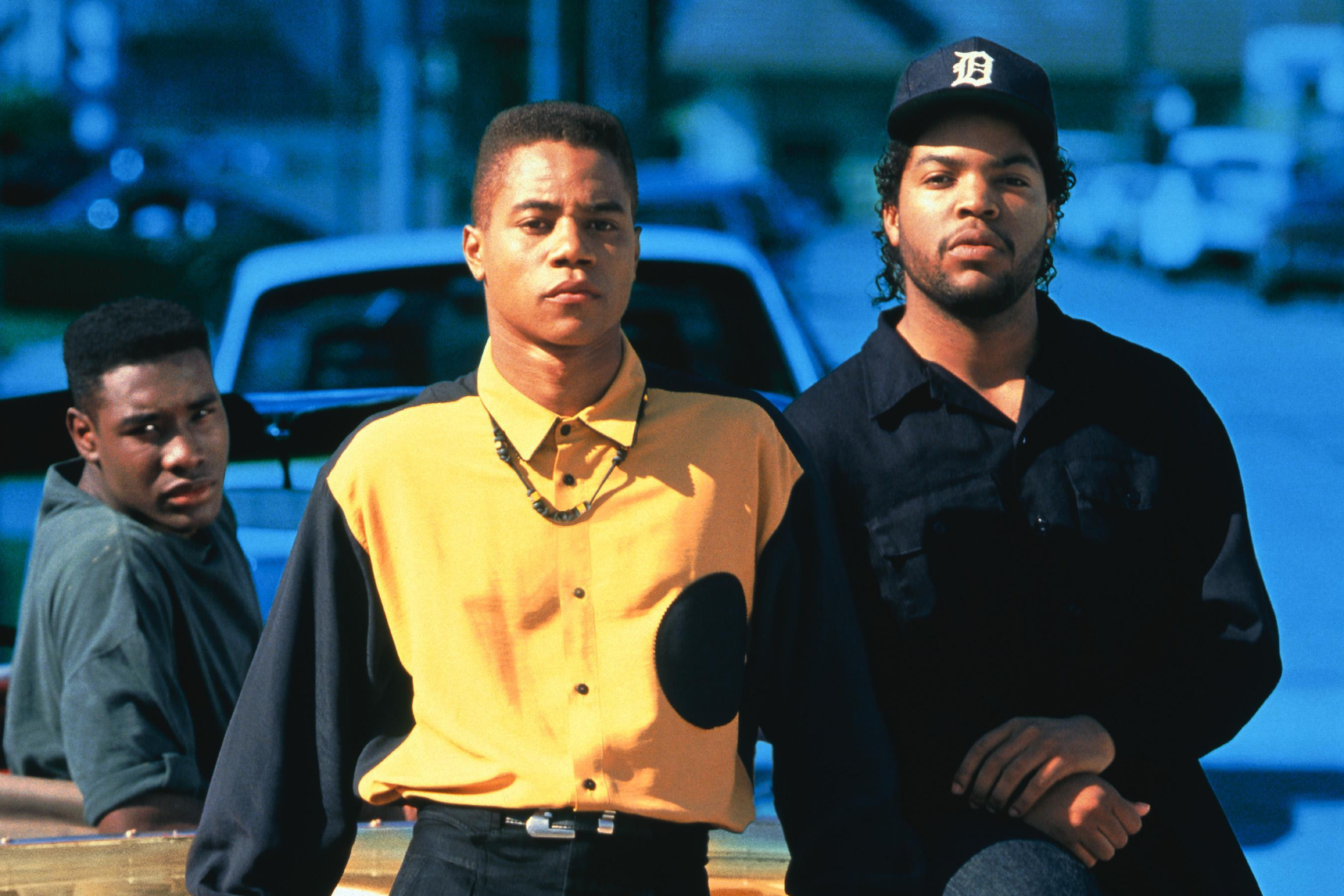 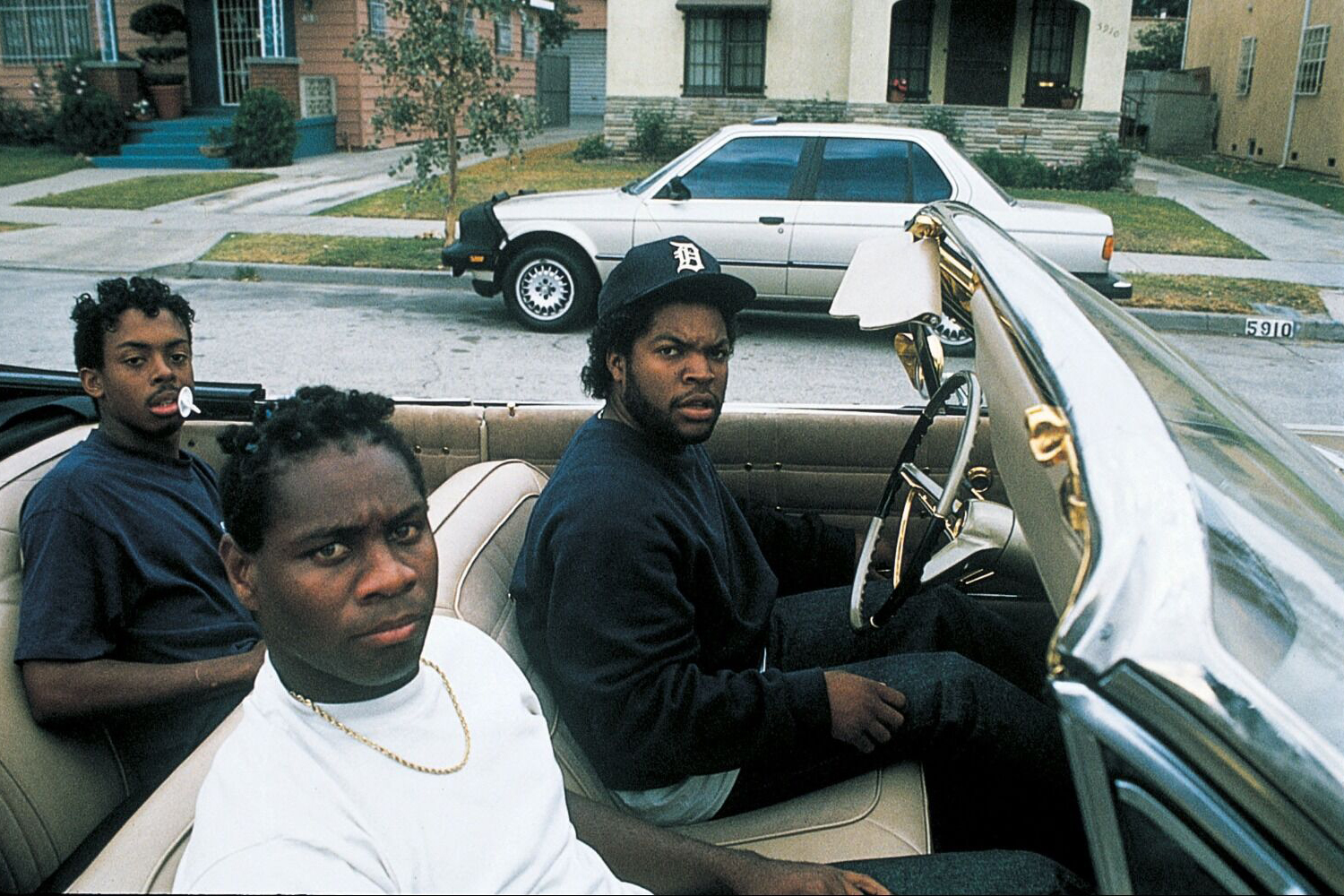 A ‘90s coming-of-age classic set in South Central L.A., Boyz n the Hood is the extraordinary autobiographical debut feature of John Singleton. Tre (Cuba Gooding Jr.), Doughboy (Ice Cube) and Ricky (Morris Chestnut) are childhood friends on the edge of manhood, who each face their individual challenges. Tre hopes to get into college to make his dad (Laurence Fishburne) proud, Doughboy struggles to stay out of a life of crime, and Ricky tries to make it as an elite footballer. Set against a backdrop of gang violence, police brutality and inequality that remains prescient today, Boyz n the Hood is a drama of immense power, complexity and significant cultural impact.

Premiering at Cannes in 1991, Boyz n the Hood went on to make history for John Singleton, who became the first African American director to be nominated for a Best Director Oscar (as well as receiving a nomination for Best Screenplay). Influenced by Singleton’s own experiences growing up in South Central L.A., Boyz n the Hood also features several homages to Rob Reiner’s iconic 1986 coming-of-age film Stand by Me, also screening in this series.