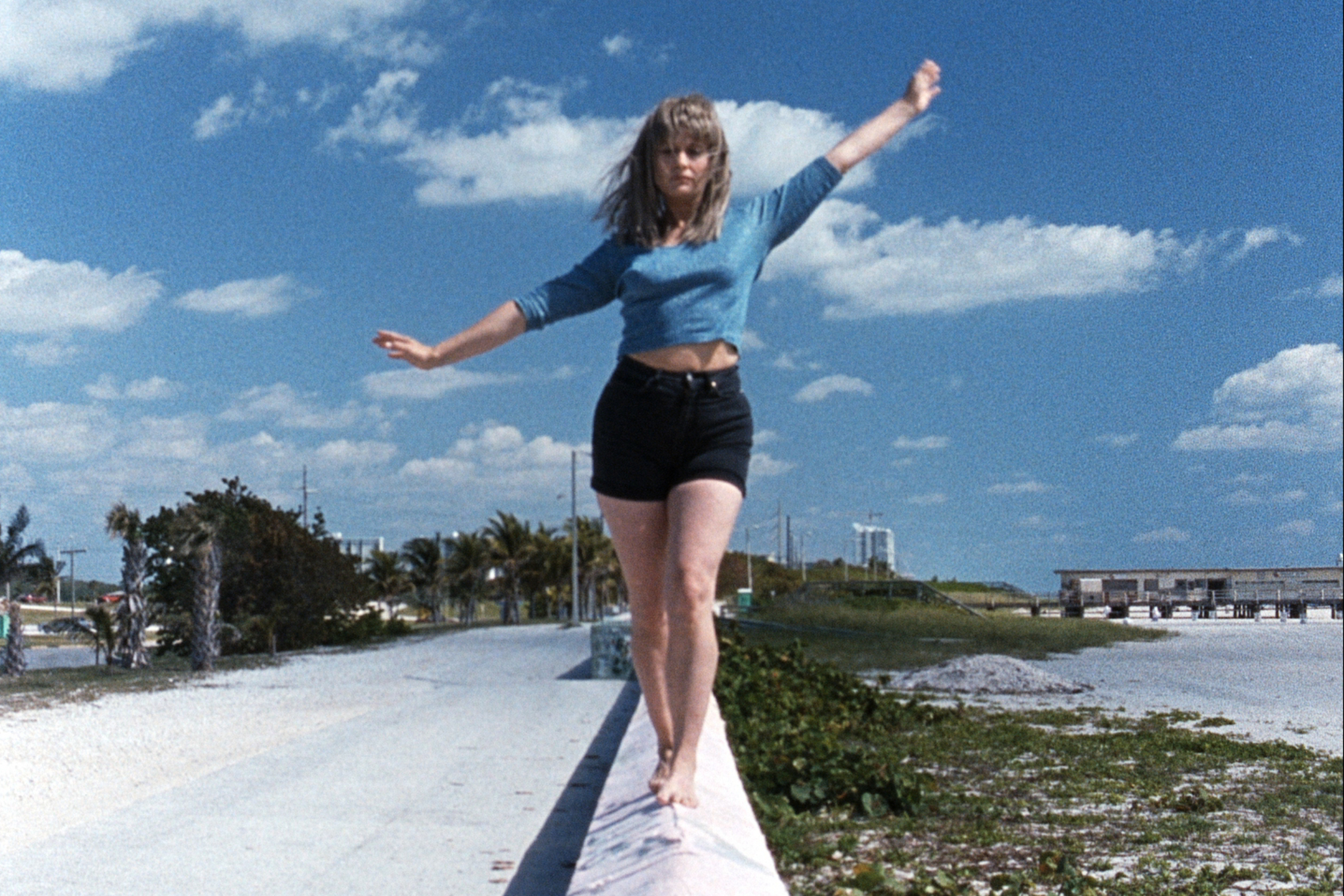 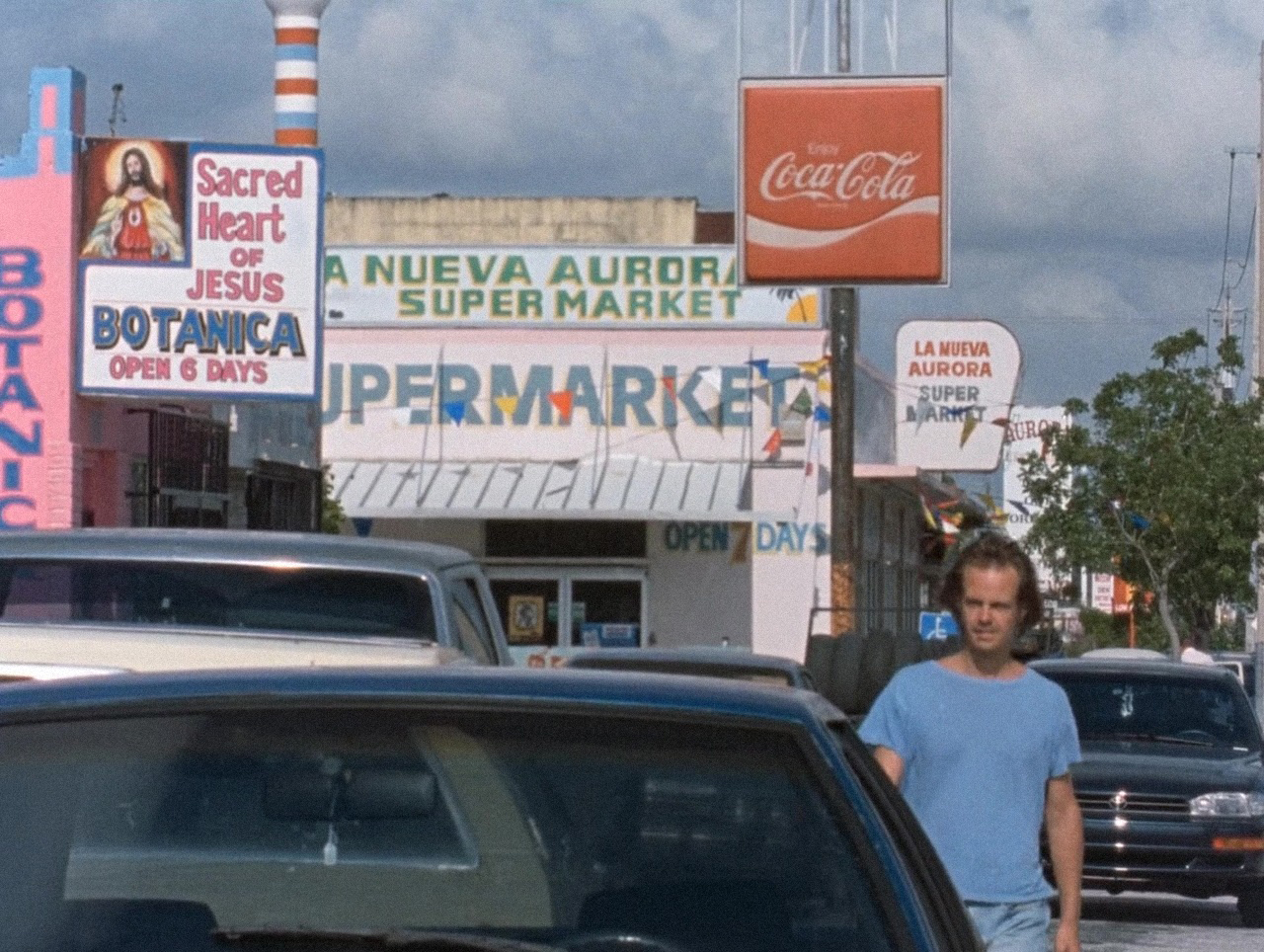 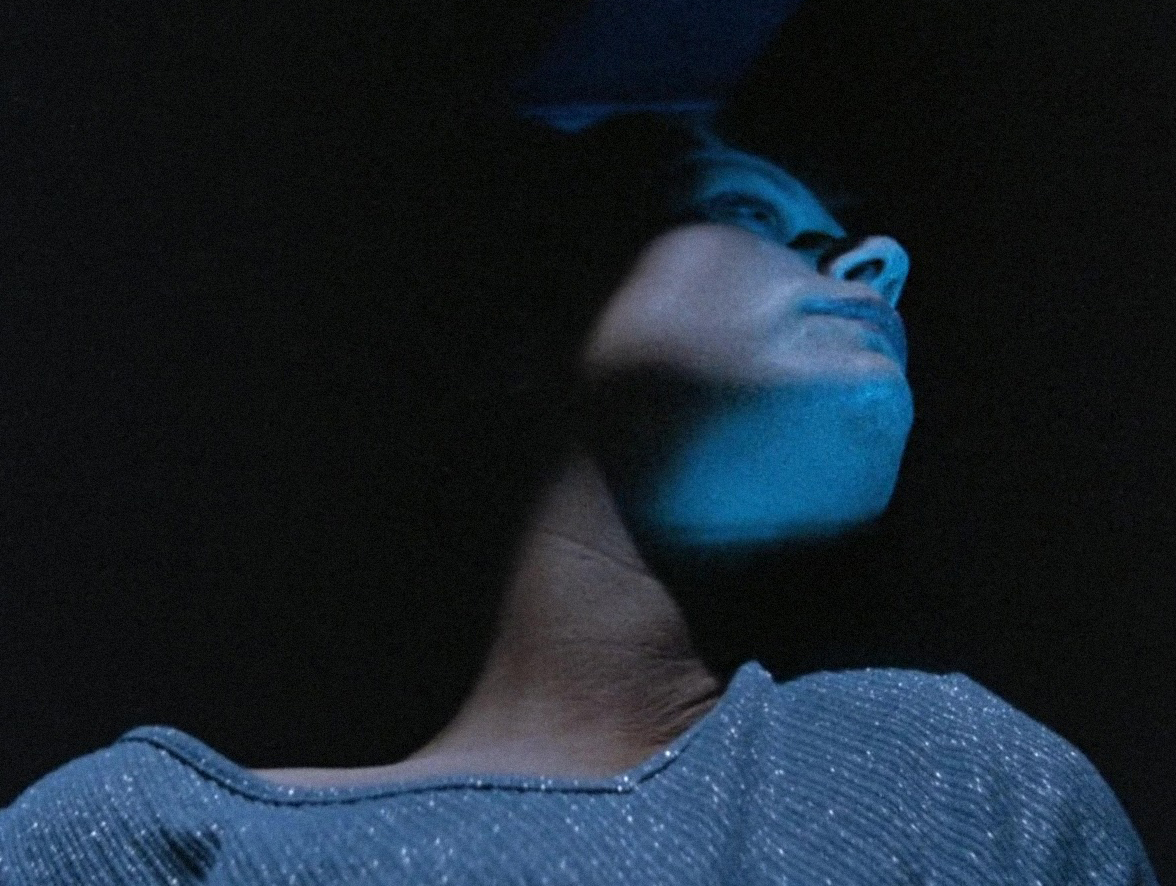 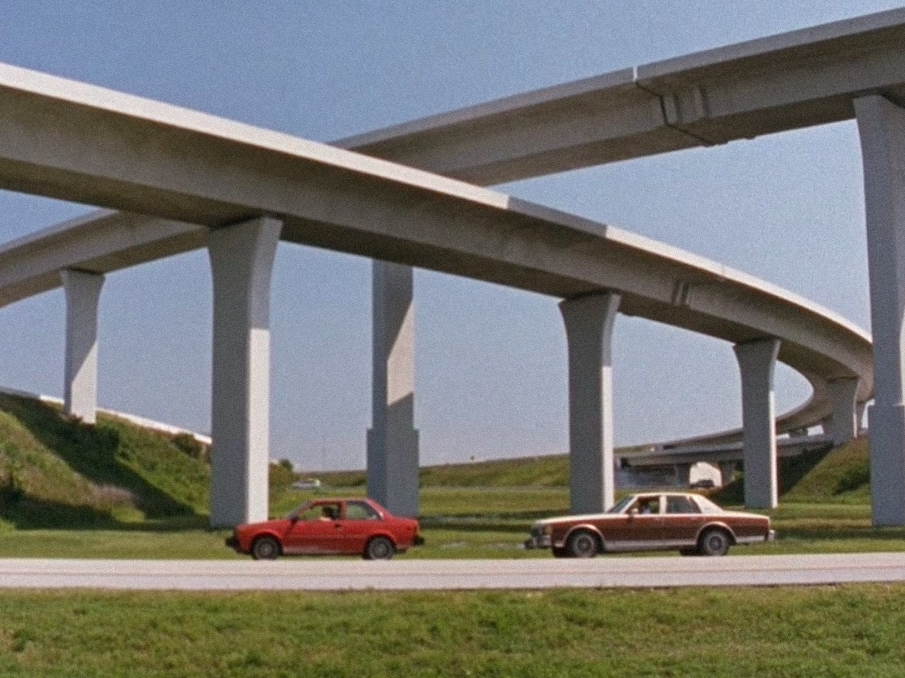 Nominated for the Sundance Grand Jury Prize in 1994, River of Grass is the whip-smart, gorgeously shot feature debut of singular writer-director Kelly Reichardt (First Cow, Certain Women). Bored by her humdrum married life in the Everglades, also known as the ‘River of Grass’, thirty-something housewife Cozy (Lisa Donaldson) finds her life turned upside down after meeting the unpredictable Lee Ray Harold (Larry Fessenden) at a local bar. When a rogue bullet places them in hot water, the pair go on the lam in this dreamy, wickedly funny twist on the likes of Terrence Malick’s Badlands (1973) and Arthur Penn’s Bonnie and Clyde (1967).

“One of the most original indies of the Sundance boom years”
— The New York Times
“Incisive and funny ... simultaneously subversive and compassionate”
— The Boston Globe

An indie hit upon its first release, this rarely screened gem effortlessly blends small town satire with the tenets of crime cinema. Nominated for three Independent Spirit Awards, the film returns to the sun-bleached Florida setting of Reichardt’s childhood, lensed by master of everyday beauty Jim Denault (Boys Don’t Cry, Maria Full of Grace). Screening alongside Reichardt’s very best as part of our celebratory retrospective, strap in for an outlaw road movie spiked with subversive humour.