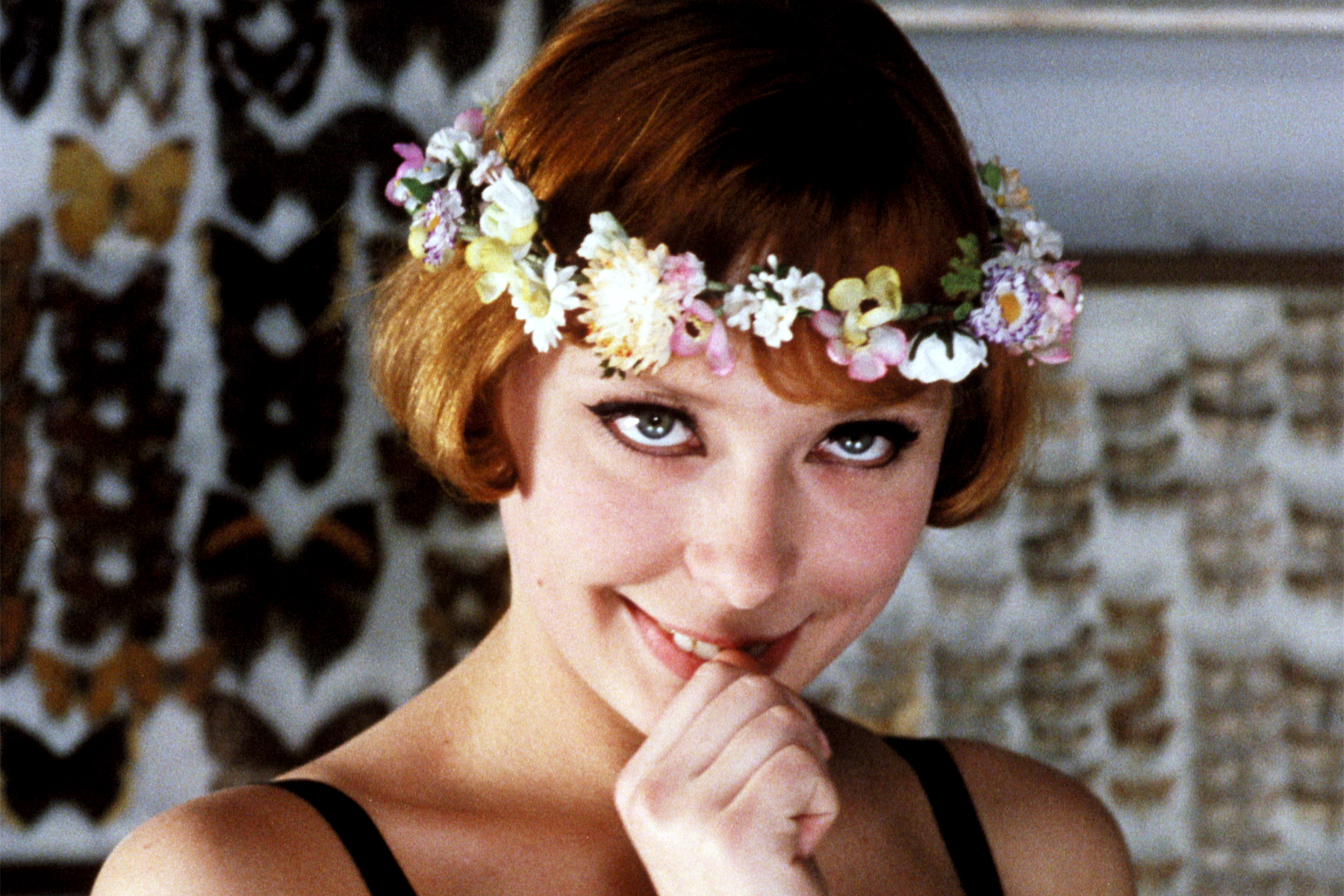 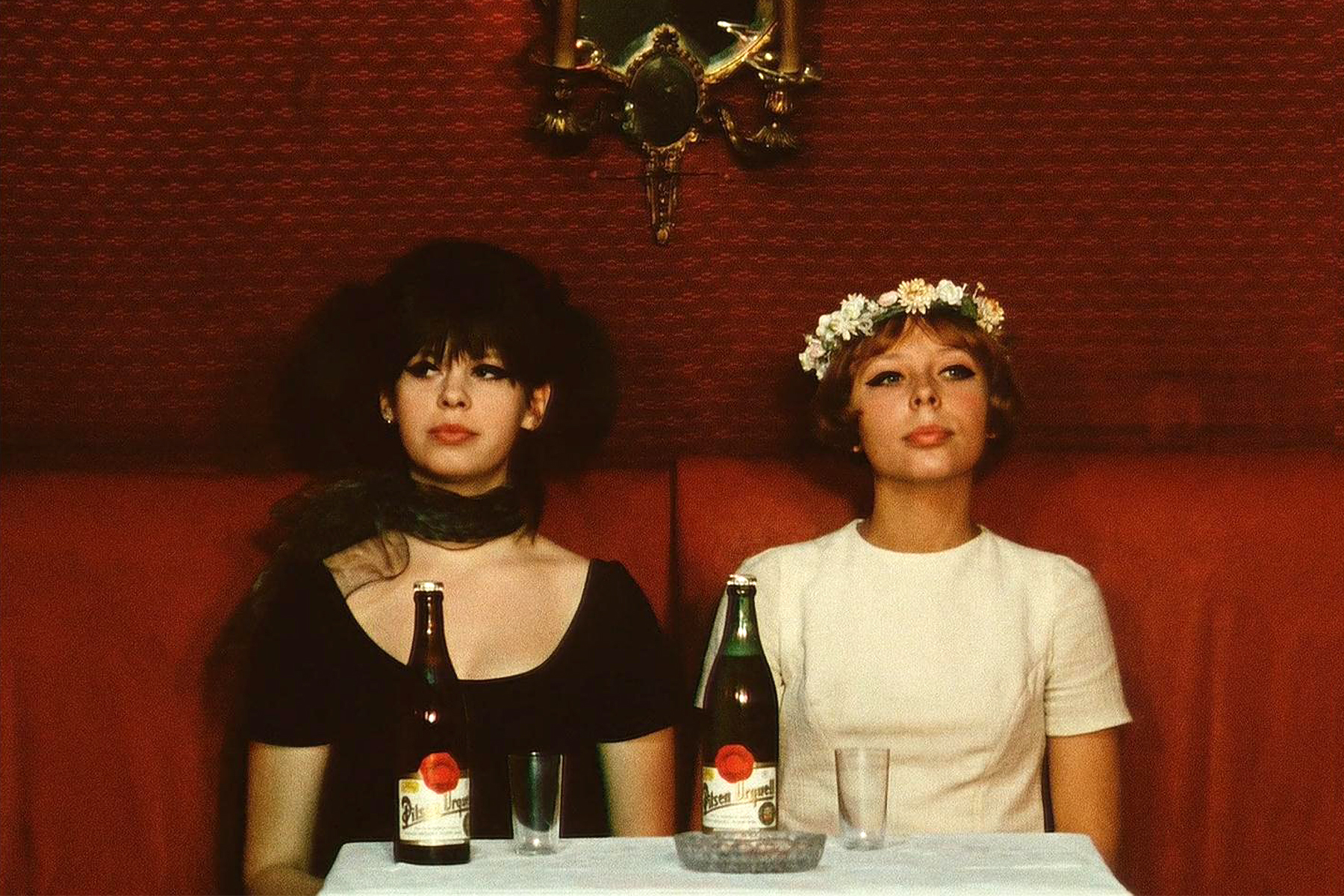 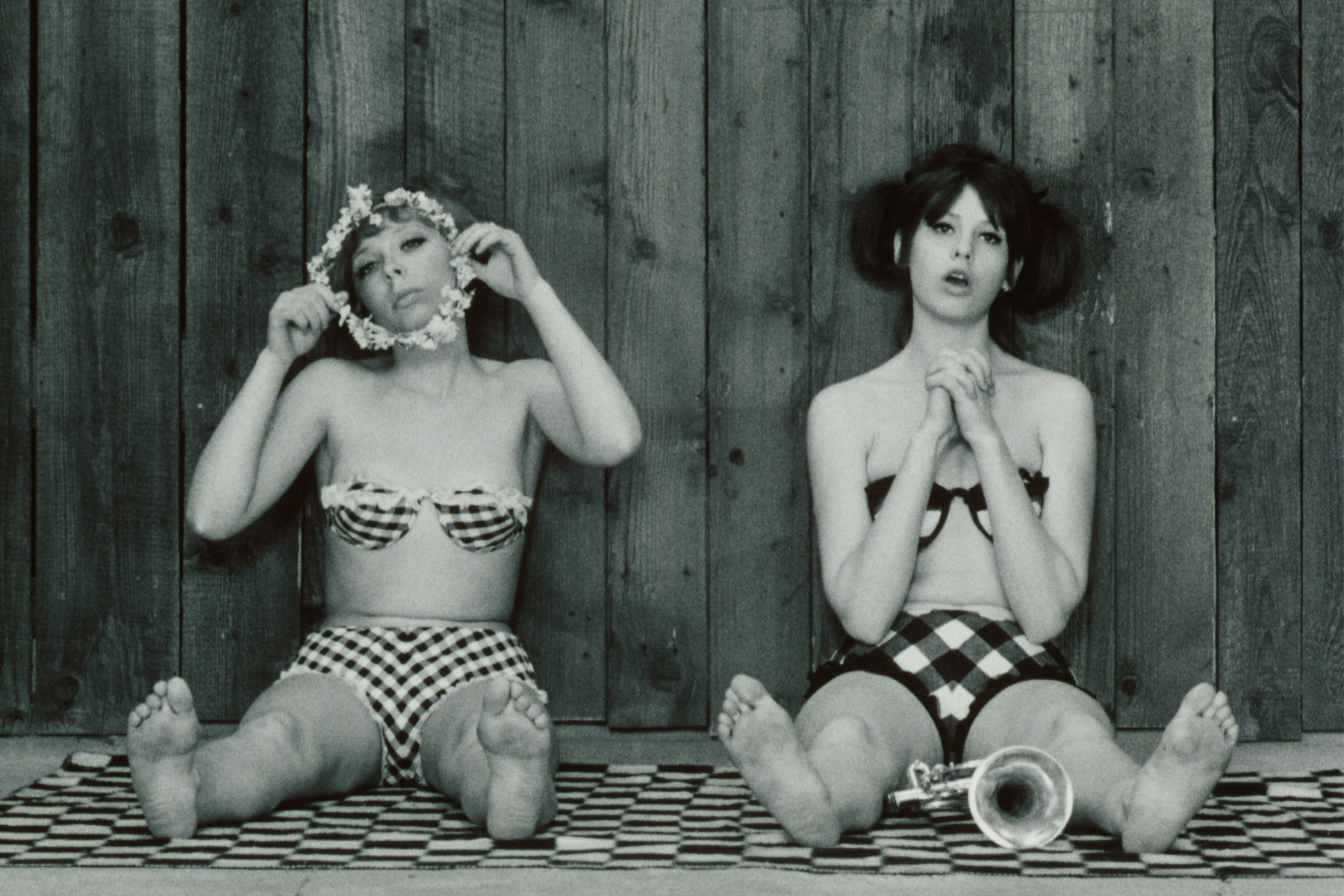 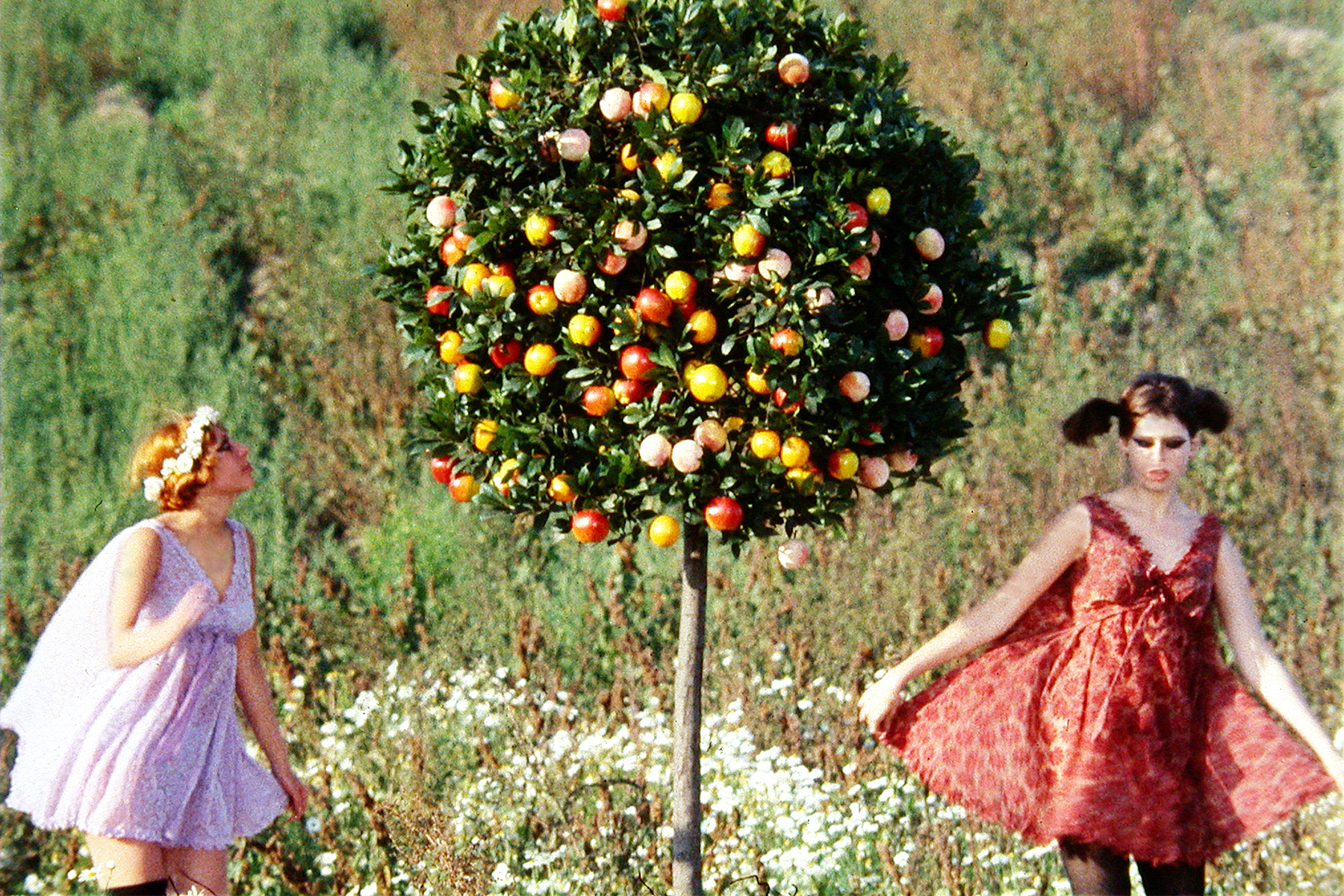 Food fights, feminist psychedelia, eye-popping surrealism, freewheeling farce, whimsical beauty and cerebral ruminations on existence. A cultural touchstone and mandatory viewing for any film buff worth their stuff, Daisies is a revolutionary and beautifully shot cult classic of the Czech New Wave from director Věra Chytilová. Teenage friends Marie I (Jitka Cerhová) and Marie II (Ivana Karbanová) decide that since the world around them is spoiled, they’ll be spoiled too. Accordingly, they embark on a series of ruinous pranks to increasingly delightful and absurd effect.

Released just two years before the Prague Spring, Daisies was swiftly banned by the Czech government — labelled as “depicting the wanton” and leading to an industry-wide exile for Chytilová. Could we give it any higher praise than that? With butterfly collections, 1920s-style speakeasies, bathing suits, armchair philosophy and chandelier destruction, it’s a one-of-a-kind film experience that must be seen in the cinema (or else).