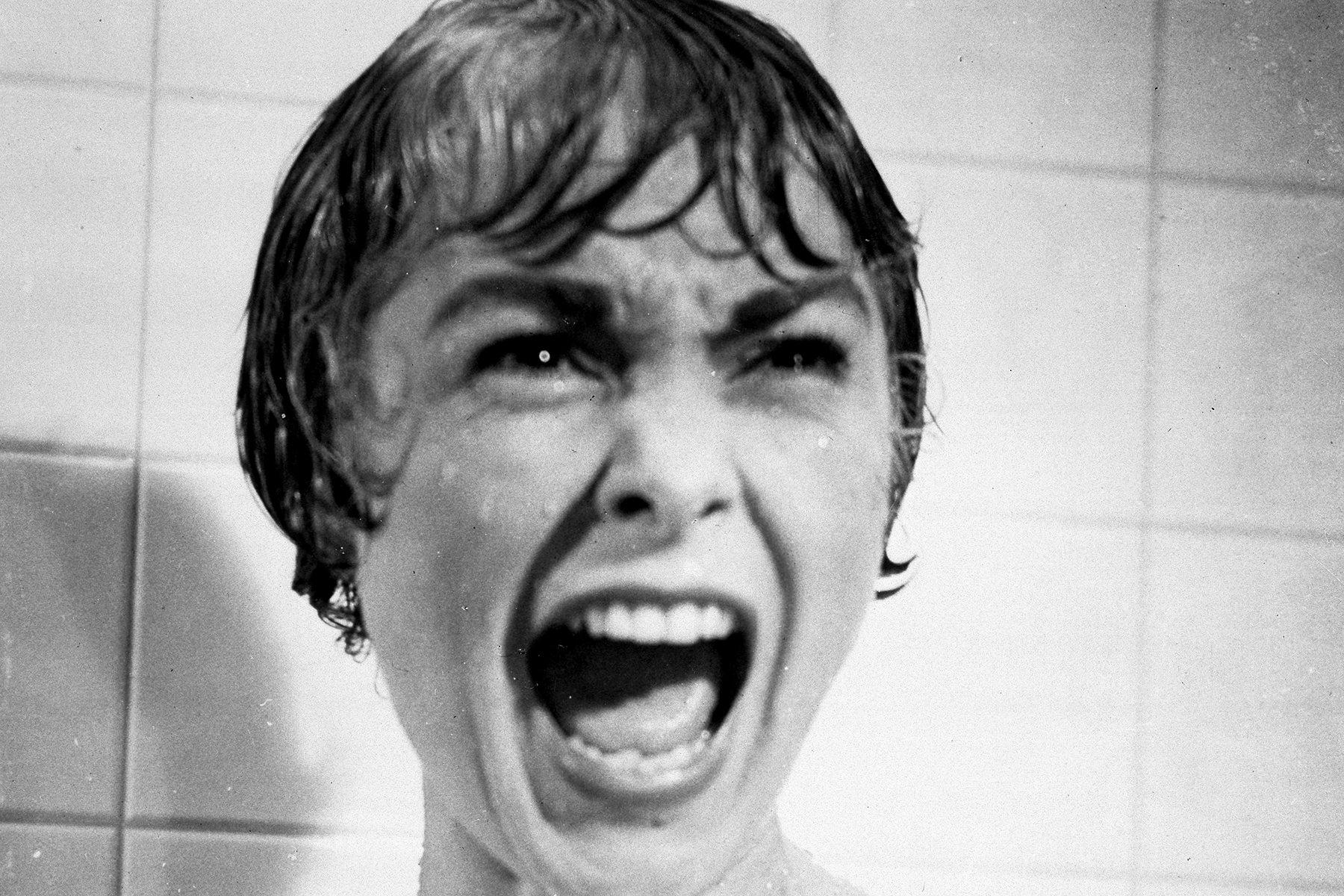 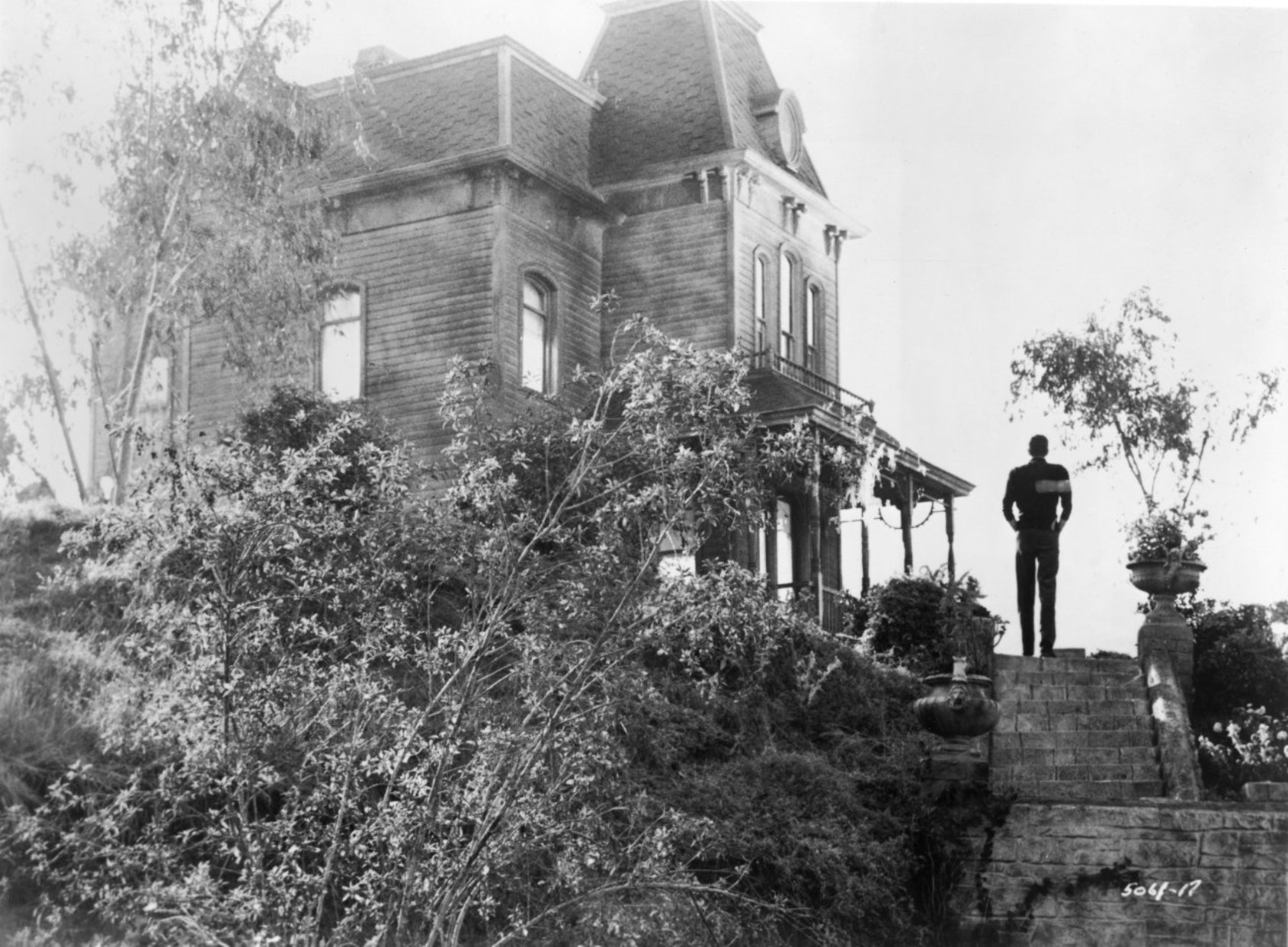 Secretary Marion Crane (Janet Leigh) did a bad, bad thing. After stealing a bunch of cash from the realtor where she works (to make off with her hunky boyfriend), Marion hits the road and drives all afternoon, stopping for the night at the Bates Motel. But there’s something peculiar about the night clerk there, Norman Bates (Anthony Perkins). Is he a pervert? He’s always going on about his mother, whom he lives with in the house on the hill… hang on, this guy’s a full grown man and he still lives with his mother? What follows from there is film history.

Widely regarded as the first ‘slasher’ film, Hitchcock’s Psycho was astounding when it was released, and still holds up as an incredibly masterful thriller. The shower scene is iconic (spoofed and paid homage to dozens of times), the performances are flawless, and the plot twists — though somewhat well known nowadays — are shockingly unconventional by the standards of any era. Not to mention that screeching score!

An American Werewolf in London