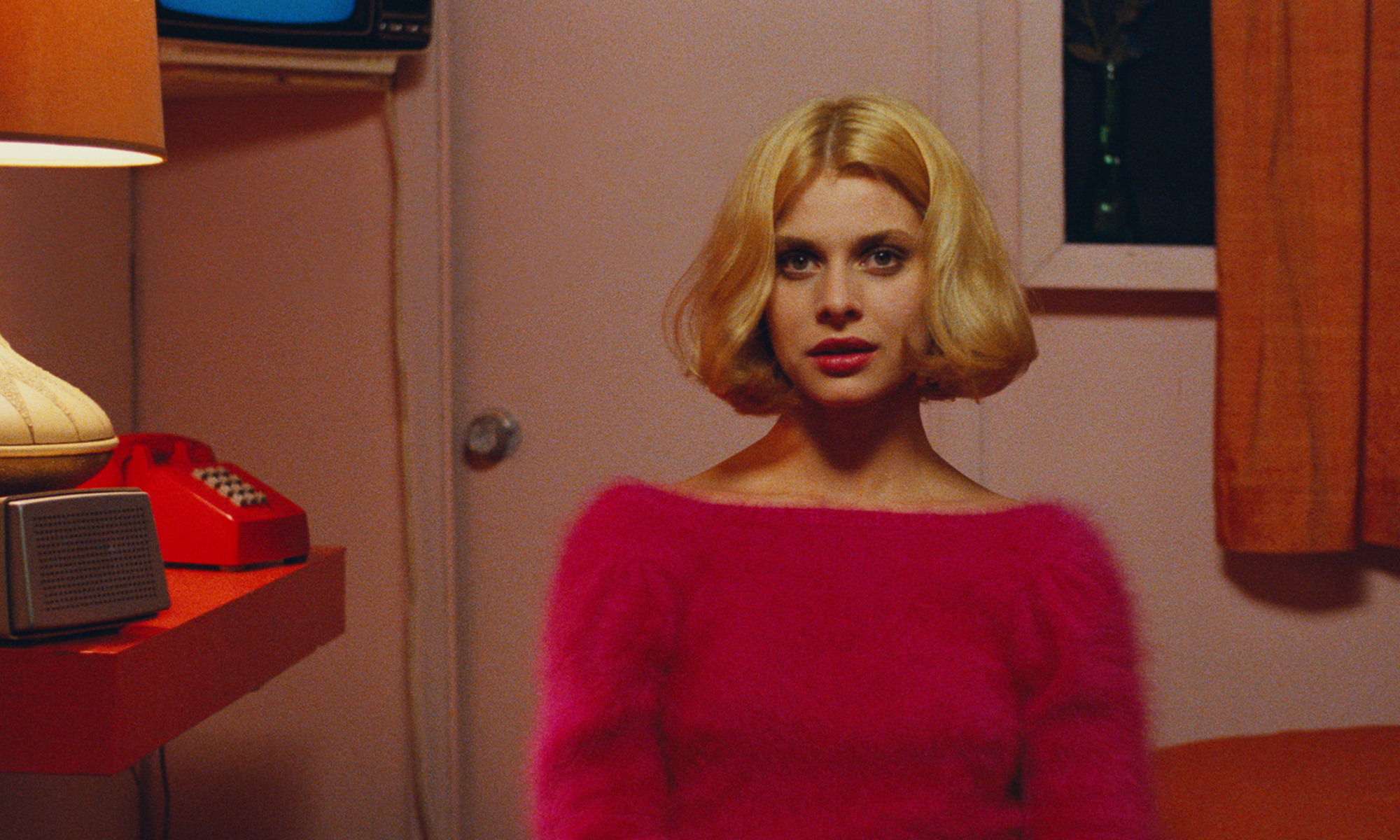 Travis Henderson (Harry Dean Stanton) has been missing for four years. He wanders out of the South Texas desert looking for water, when he collapses in a saloon and is picked up by his brother. As Travis assimilates back into normal life, he tries to rekindle a relationship with his estranged son Hunter and becomes determined to find his missing wife Jane. It's not long before Hunter and Travis hit the road back to Texas to try and find her.

The unanimous Palme d'Or recipient at the 1984 Cannes Film Festival, Paris, Texas has been liked to brilliant films like Easy Rider (1969), Midnight Cowboy (1969) and Five Easy Pieces (1970). Not to mention, both Kurt Cobain and Elliott Smith named it as their favourite movie of all time.