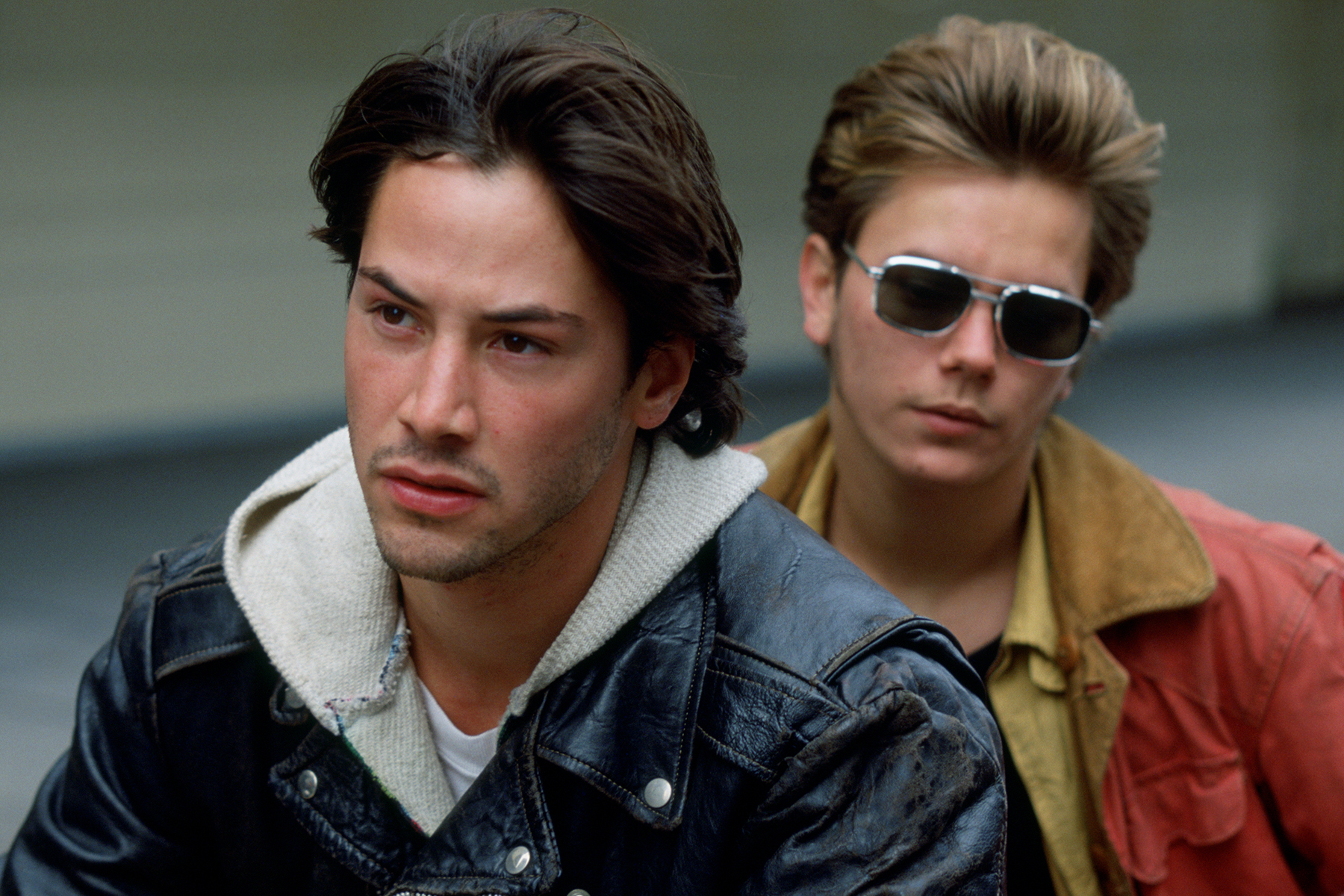 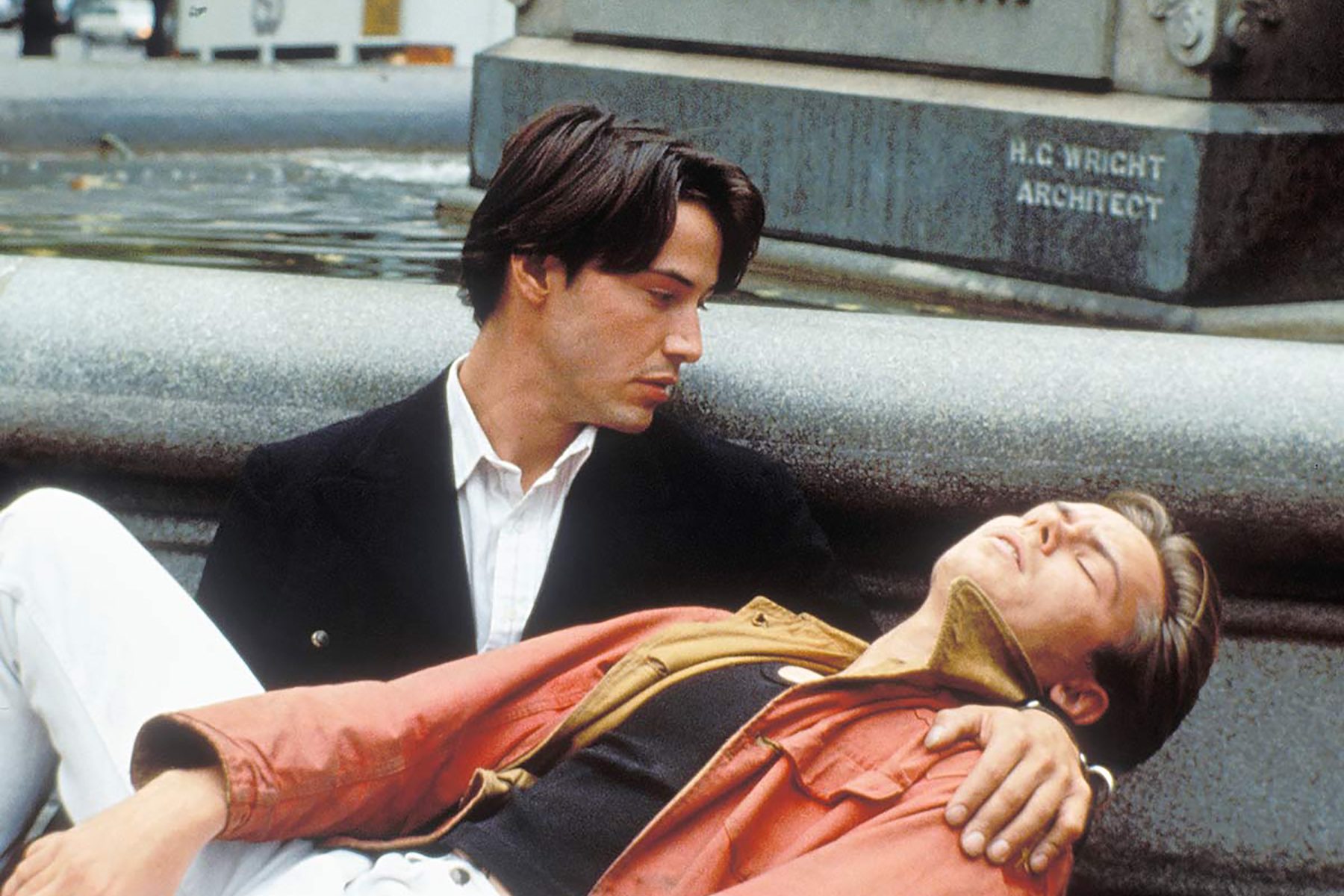 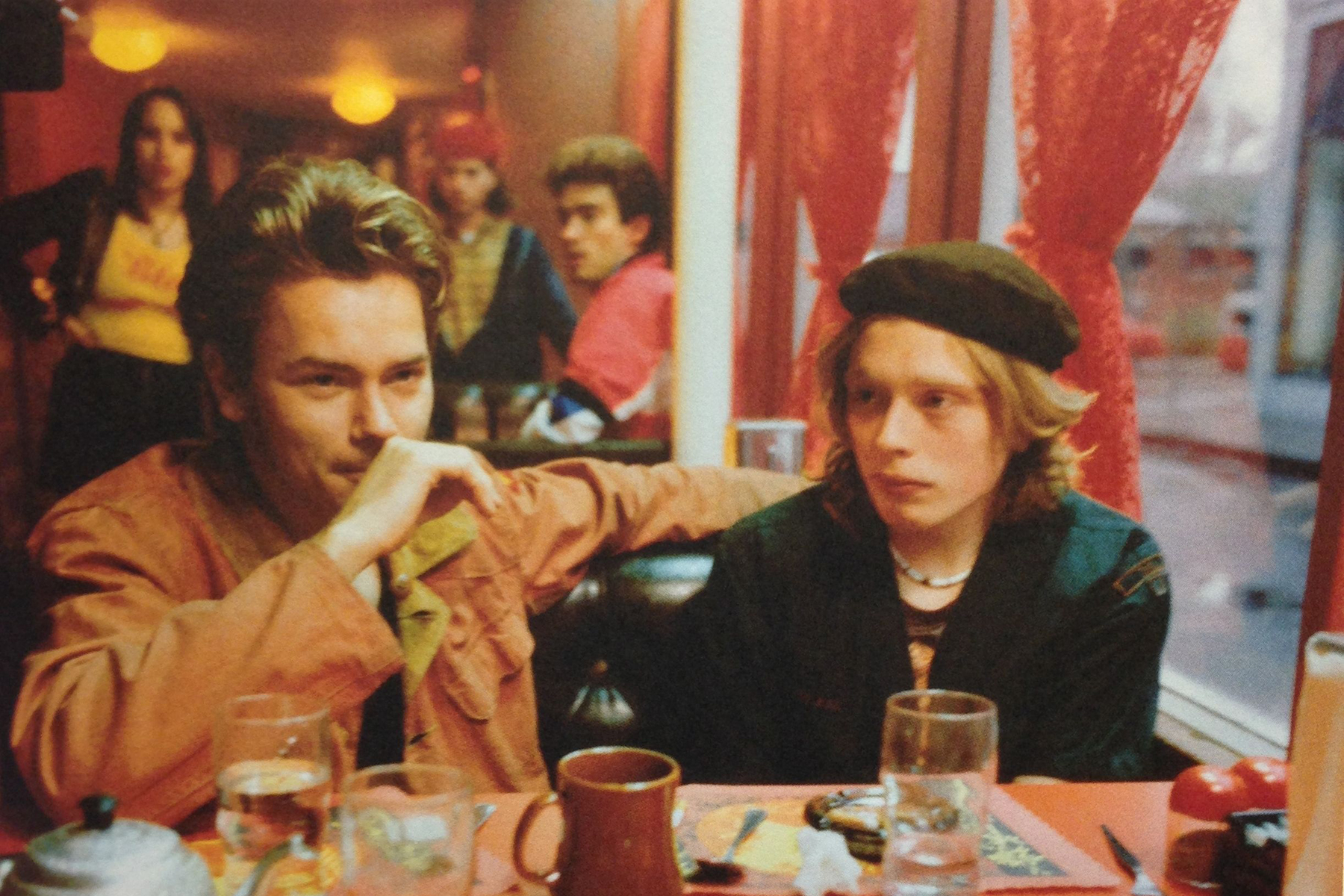 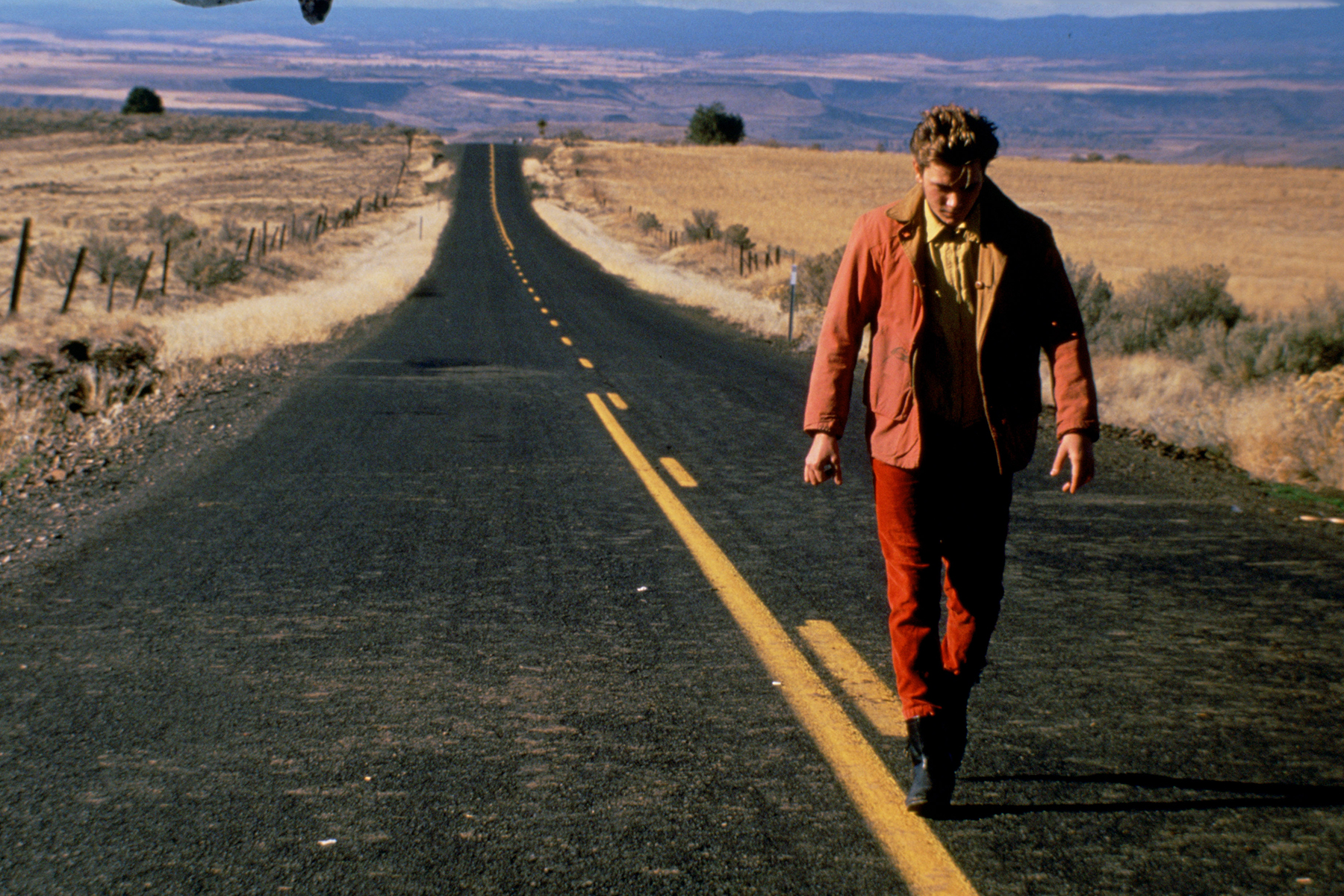 Affable and reflective, Mike (River Phoenix) works as a hustler on the streets of Portland, Oregon. His friend Scott (Keanu Reeves) sells his body too, but, given that he’s the son of the mayor, Scott is doing it less for the money, and more just to piss off his dad. Mike is secretly in love with Scott, whereas Scott is secretly waiting for the day he turns 21 and inherits his father’s fortune so that he can be done with that life. The two friends hit the road to Idaho to search for Mike’s mother, whom he longs to find, and their trip ends up taking them a lot further than they had initially planned.

Dreamy and surreal with a brilliant soundtrack, My Own Private Idaho was written and directed by Gus Van Sant (Don't Worry He Won't Get Far on Foot, Milk, Elephant) who started writing the screenplay in the '70s, based loosely on Shakespeare’s Henry IV and Henry V, and became a landmark film in the New Queer Cinema movement. It’s one of River Phoenix’s last films, and a performance that he won several awards for, including Best Actor at the 1991 Venice Film Festival where it premiered.

Singin' in the Rain