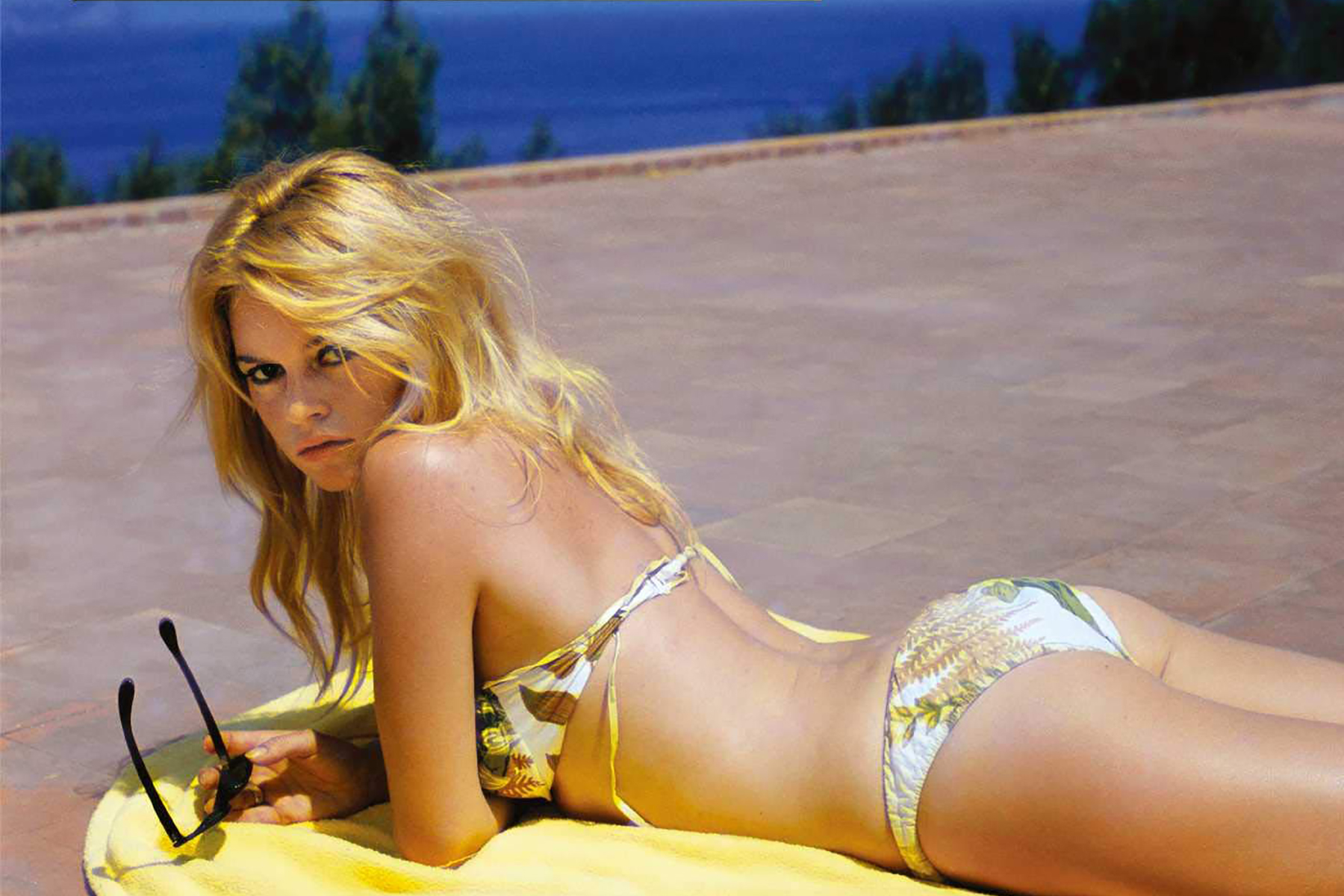 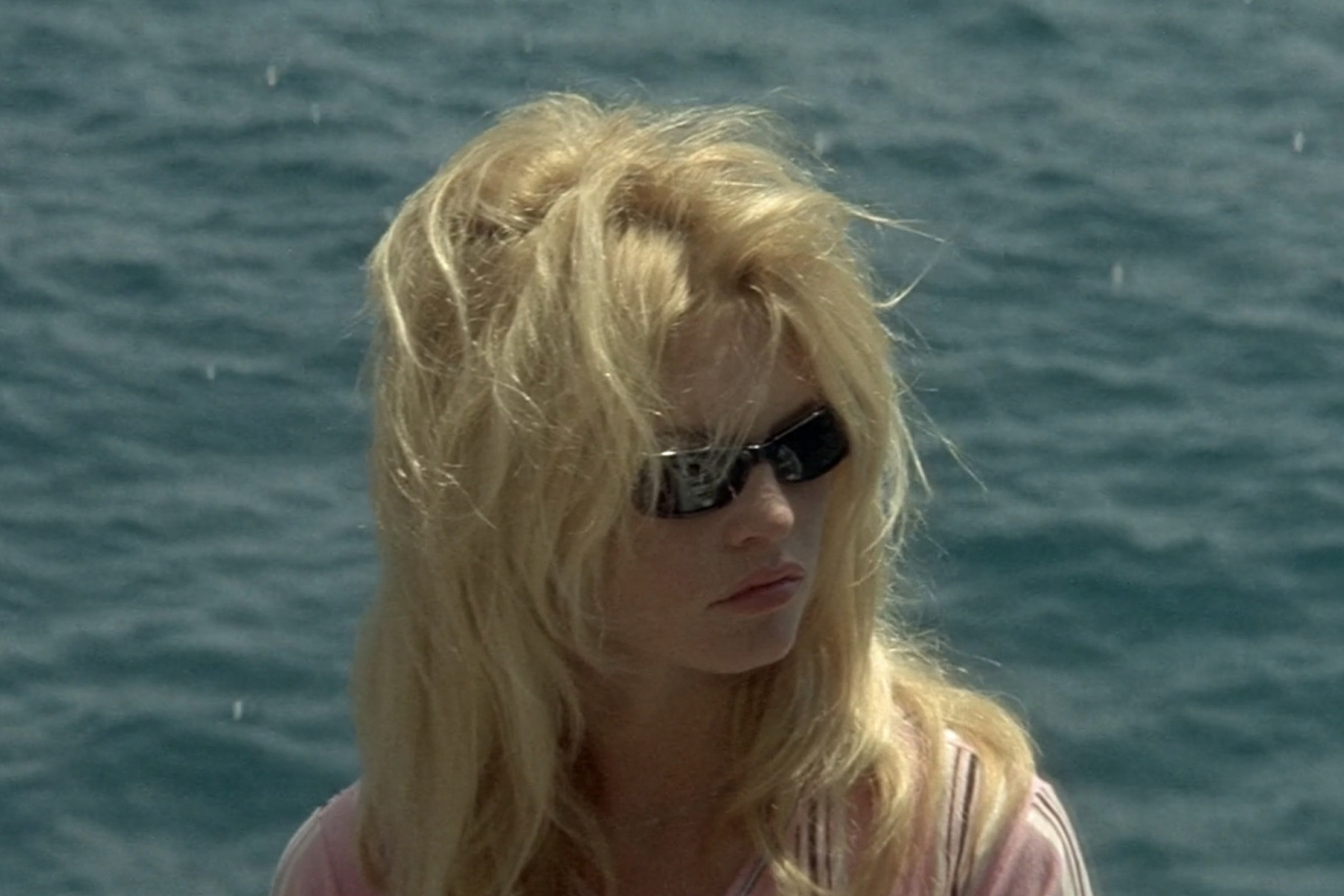 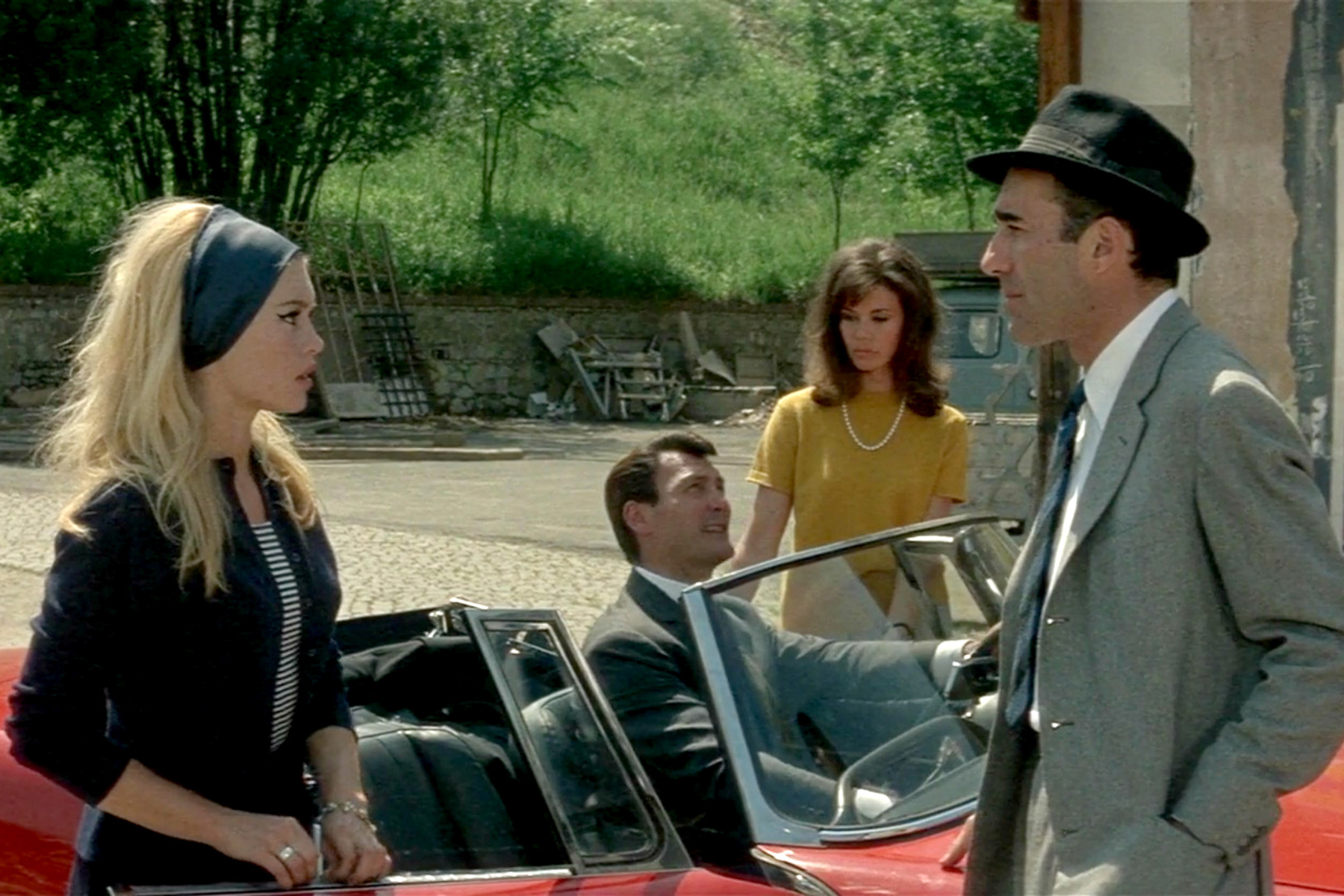 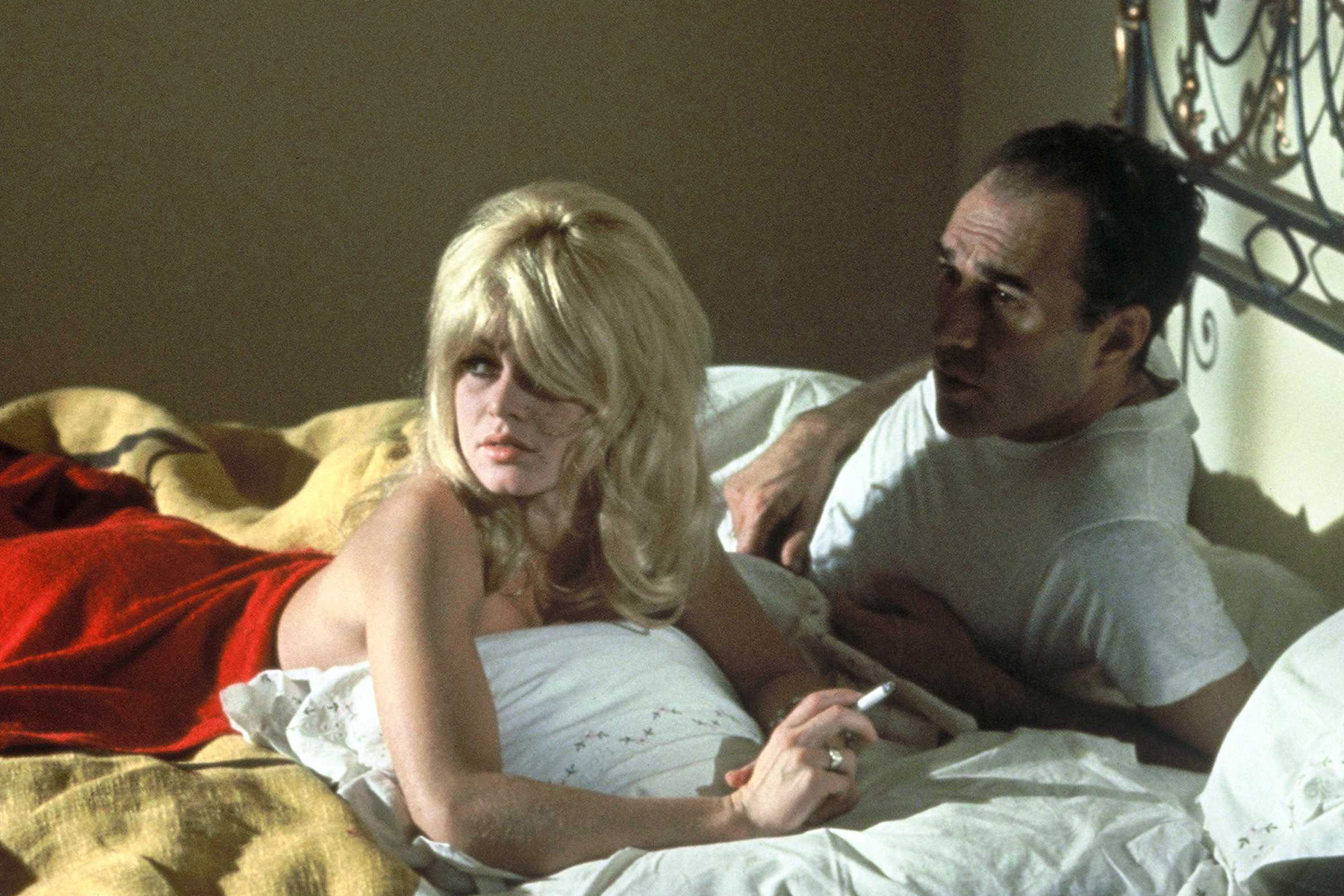 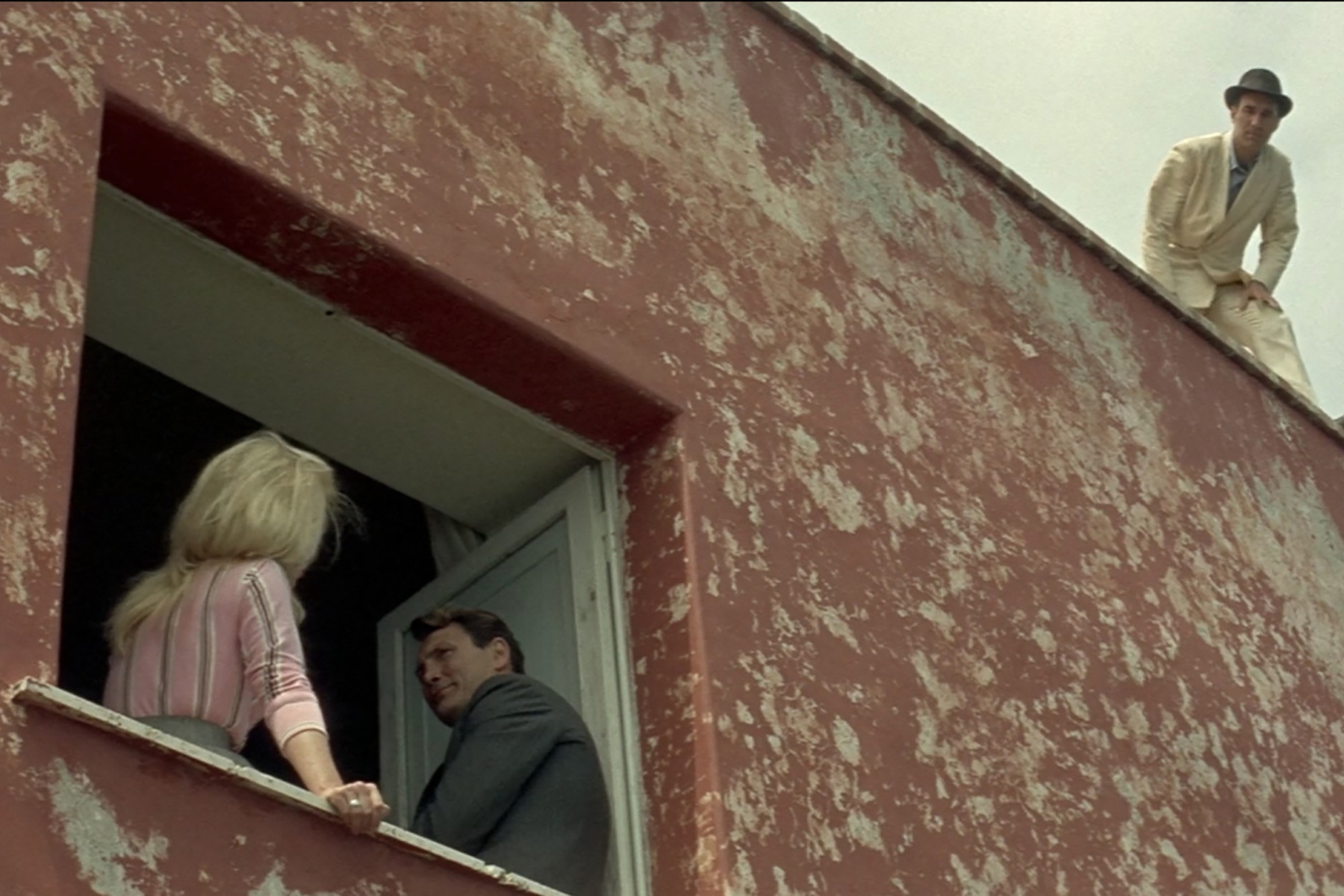 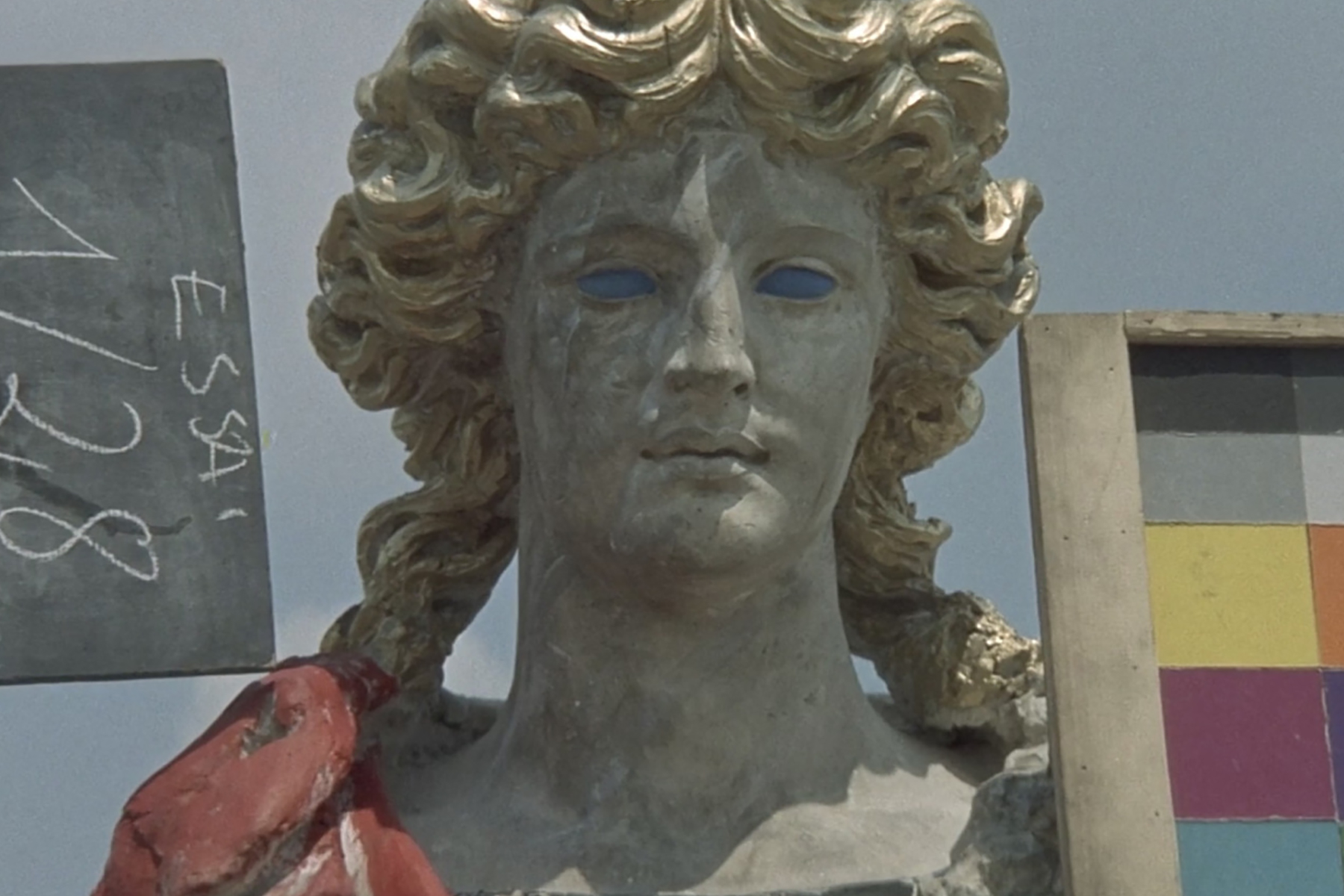 Michel Piccoli stars as Paul, a screenwriter who has taken a high wage, low art job working for boorish, profit-driven U.S. producer Prokosch (Jack Palance). Prokosch hired Paul to rework the script for a film adaptation of Homer’s Odyssey being directed by Fritz Lang. Prokosch wants a Hercules-style popcorn flick but Lang wants a European arthouse film. Paul’s anxieties about selling out are exacerbated by a growing estrangement from his wife Camille (Brigitte Bardot). Set amongst the stunning scenery of an Italian summer, Le Mépris contrasts the avant garde and realist aspirations of the Nouvelle Vague against the economic realities of Hollywood studio filmmaking. A masterpiece.

Jean-Luc Godard’s first colour film is playful (as always) and punk (as usual), constantly breaking the third wall and using behind-the-scenes goings on to inform the onscreen narrative. It’s incredibly impressive to consider that in under five years Godard made Le Mépris, Breathless (À bout de souffle), Une Femme Est Une Femme and Bande à part. Critics loved Le Mépris upon its release and still do — in 2012, online journal Interiors dedicated an issue to discussing the use of space in the much acclaimed extended apartment sequence.