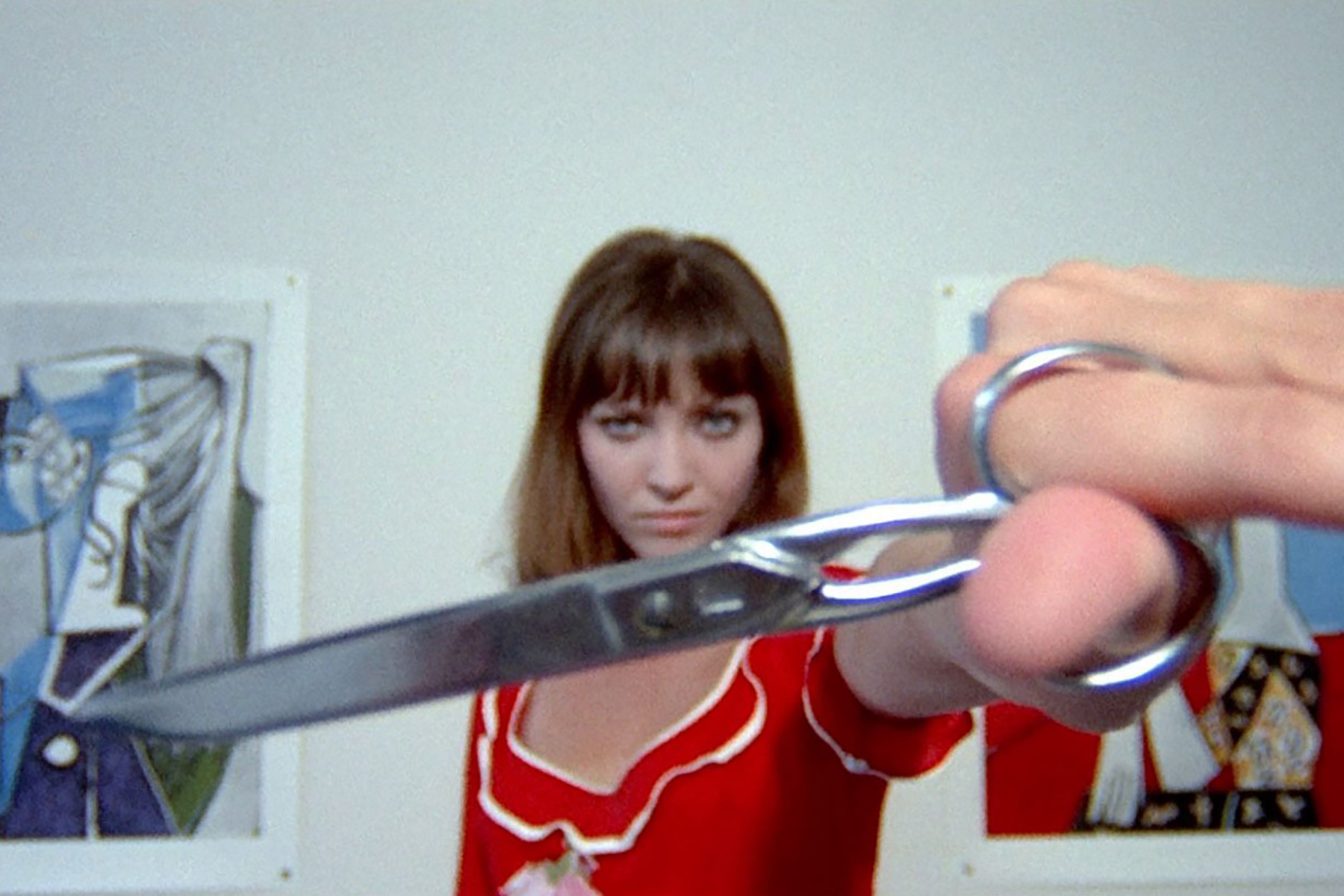 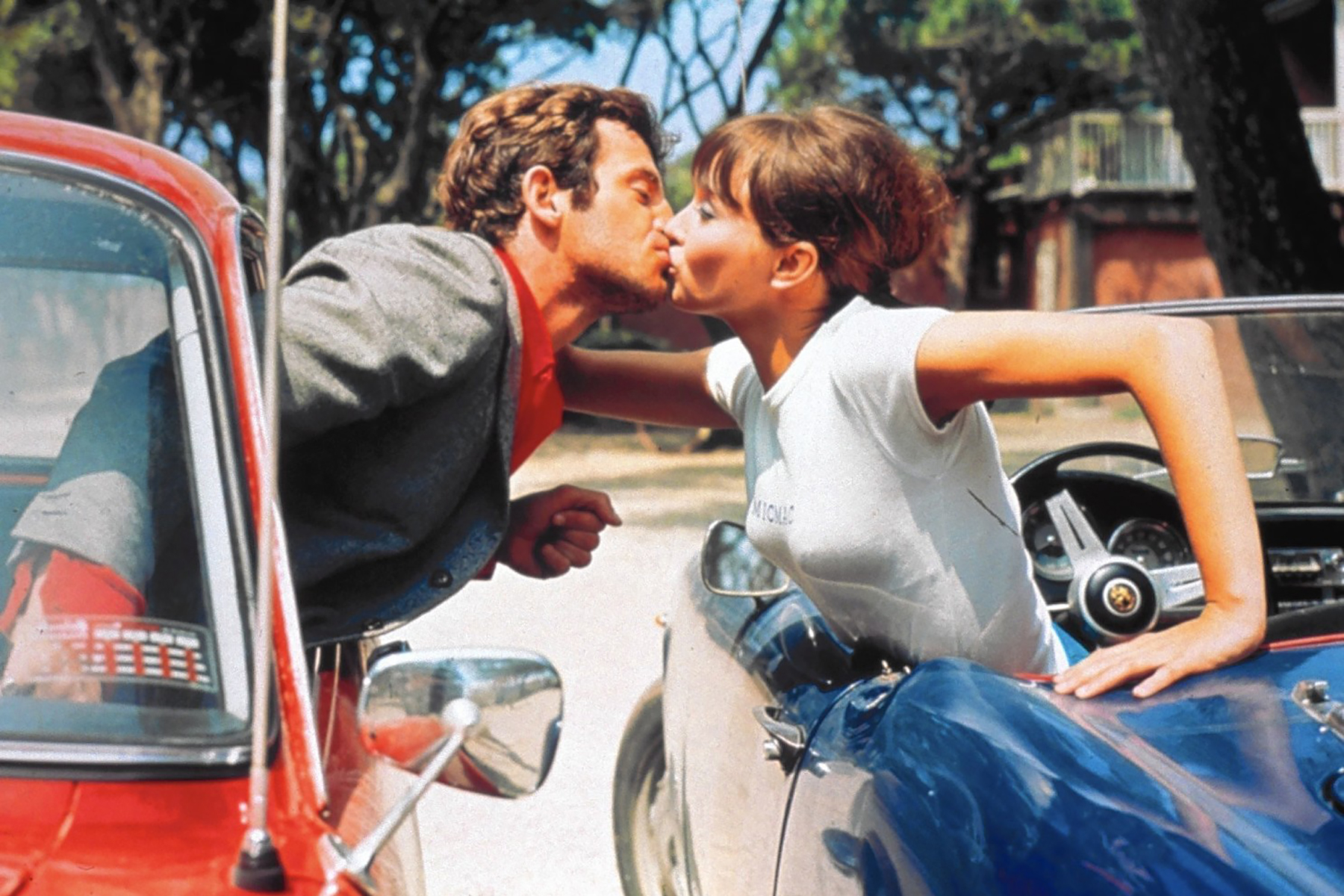 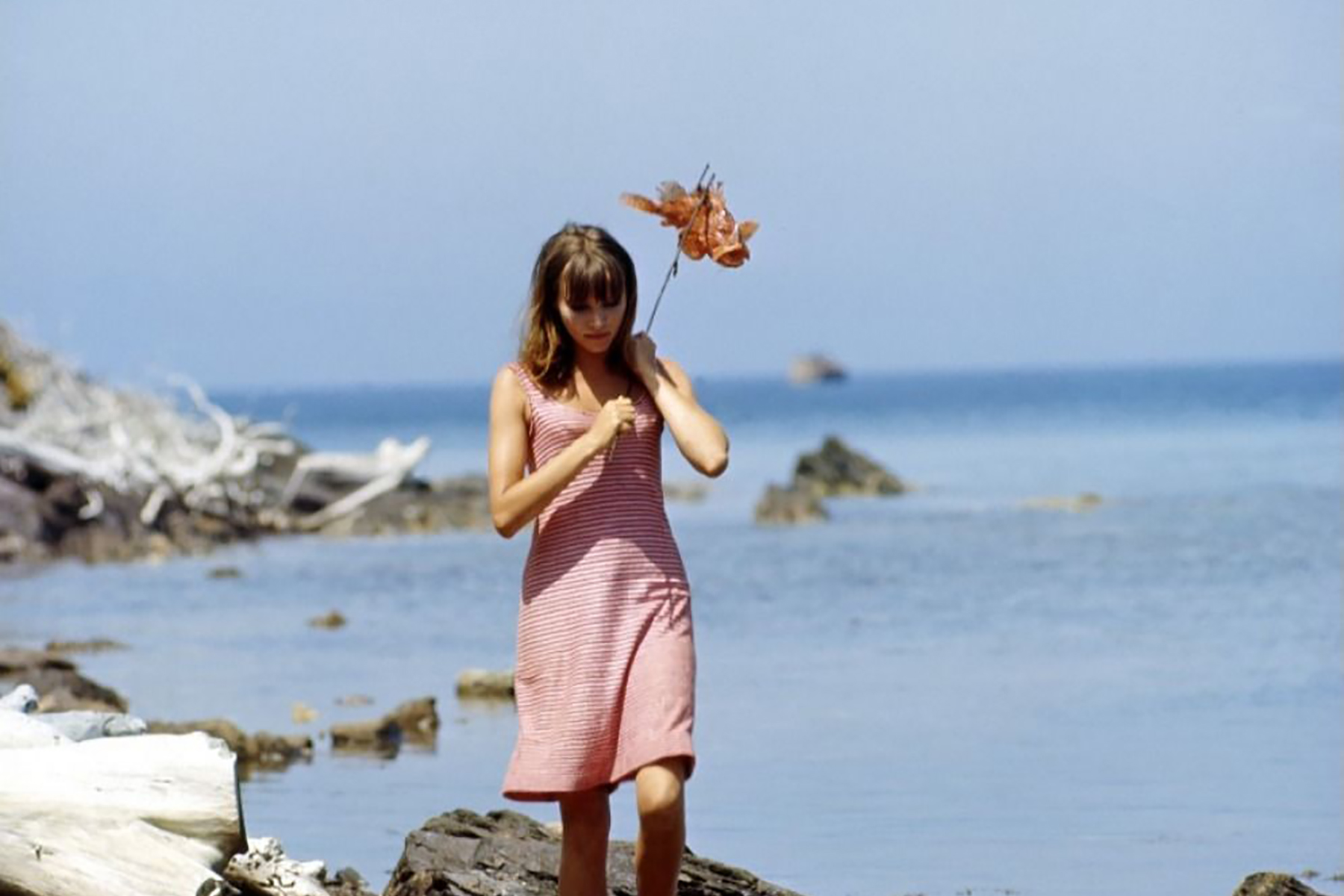 One of Godard’s best loved films, filmed between classics Alphaville and Masculin, Feminin, Pierrot le fou stars Jean-Paul Belmondo as the unhappily married Ferdinand who leaves his mindless TV broadcast job behind to escape Paris with ex-girlfriend Marianne (the late, much missed Anna Karina). Before hitting the road, they find a dead body in Marianne’s apartment and realise that she’s being chased by gangsters. It’s enough to steal the dead man’s car and set out on a hedonistic crime spree all the way to the Mediterranean. Turns out a sea change doesn’t quite suit everyone, however...

In true Godard style, Pierrot le fou features wild editing, a brilliant use of colour, and — as would develop more and more over his career — dialogue that picks apart American popular culture and mass media. Beautifully shot from city to sea, this is one of Godard’s brightest films, a visual riot. The film was oft-cited by the wonderful, late auteur Chantal Akerman (No Home Movie) as the first film she saw (aged 16) that made her want to be a filmmaker.