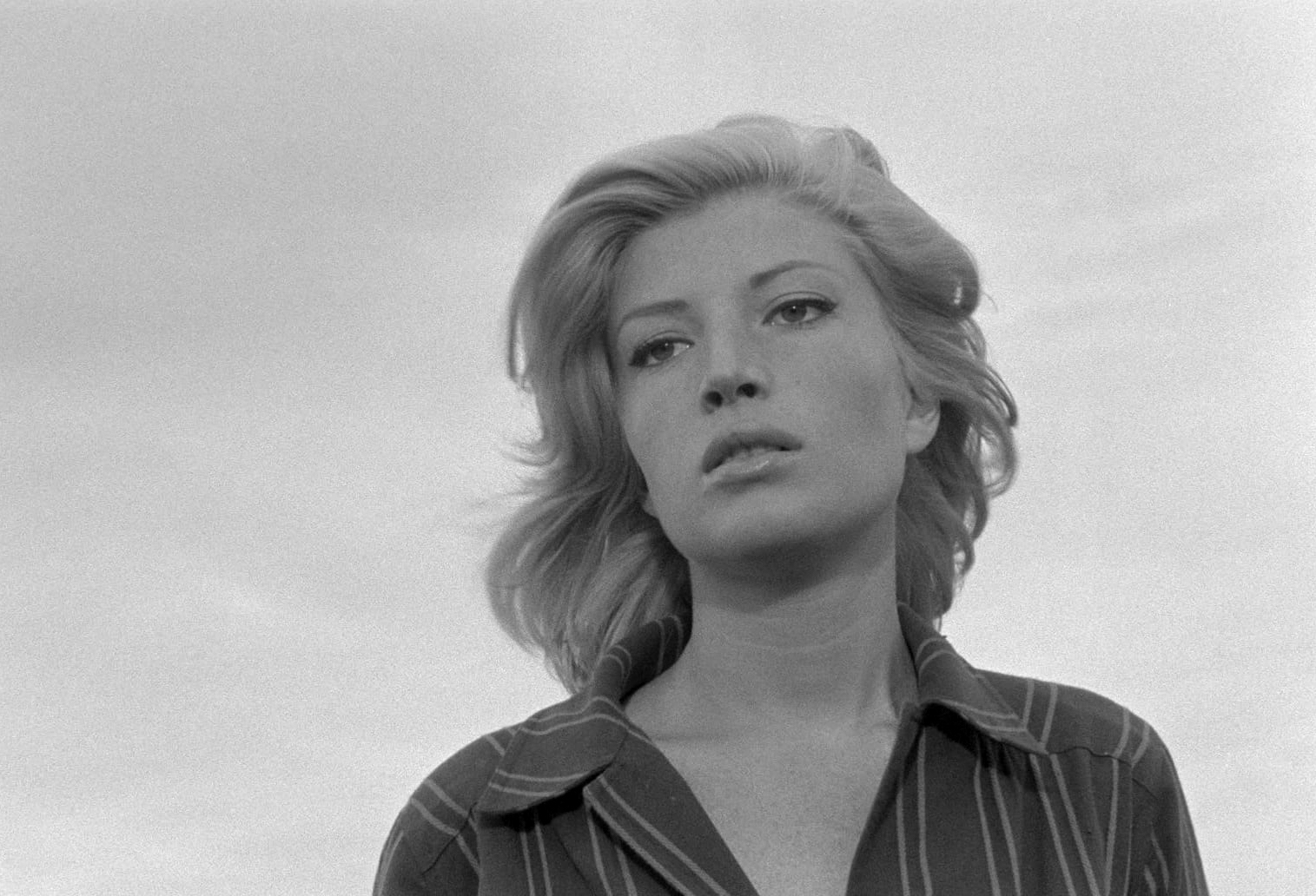 Best friends Claudia (Monica Vitti) and Anna (Lea Massari) join Anna's lover, Sandro (Gabriele Ferzetti), on a yacht trip to a remote volcanic island. When Anna goes missing, a frantic search is launched. In the meantime, the overwhelmed Sandro and Claudia become involved in an unexpected romance despite the tragic events, though the relationship soon suffers from guilt and tension.

At its notorious world premiere at the 1959 Cannes Film Festival, this fascinating moral conundrum of a film was booed so severely that Michelangelo Antonioni and Monica Vitti fled the theater. However, after the second screening there was a dramatic turnaround in critical favour and it was swiftly awarded the Special Jury Prize. And just two years later, it came in second place behind Citizen Kane in Sight & Sound's hugely influential ranking of the greatest films of all time.