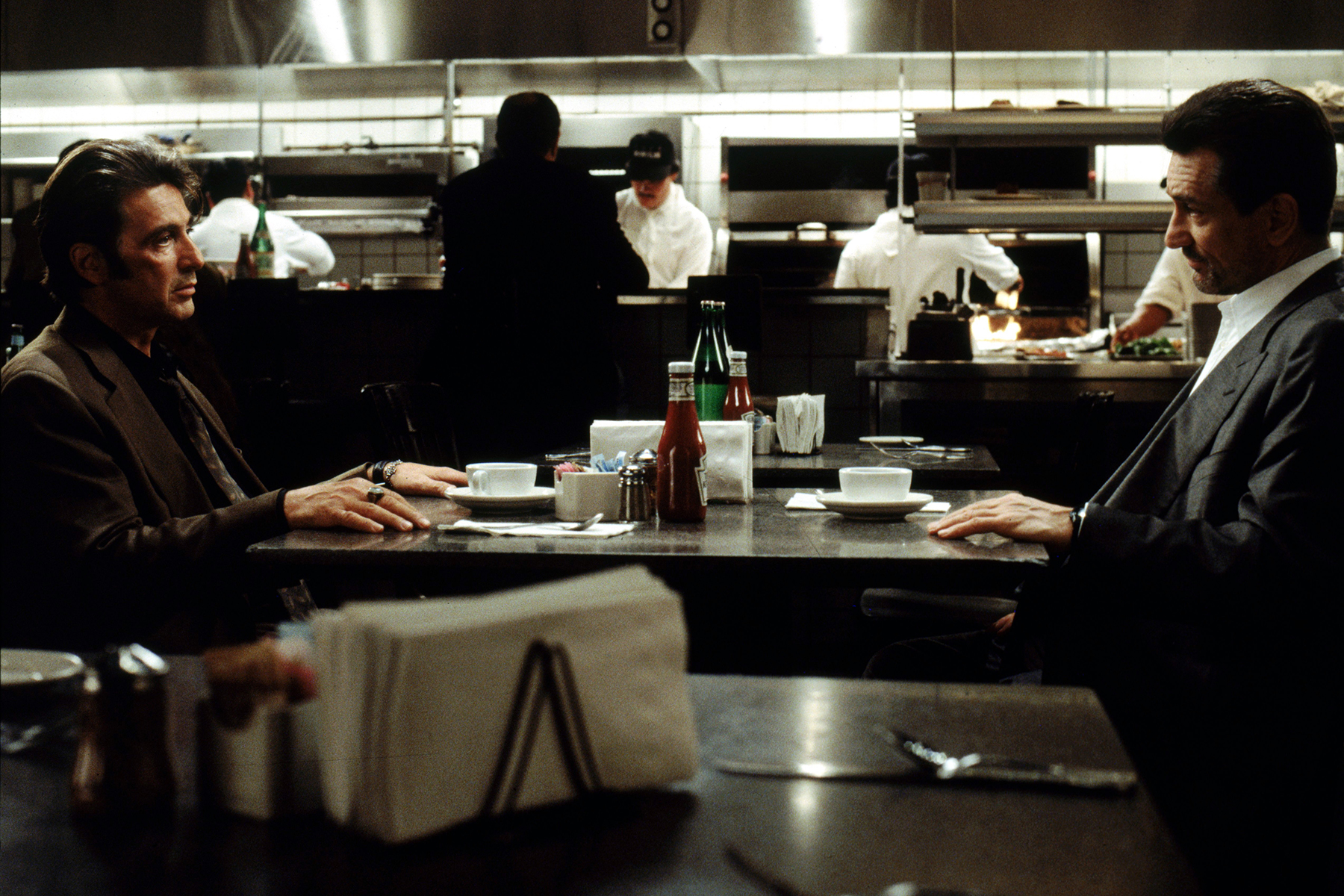 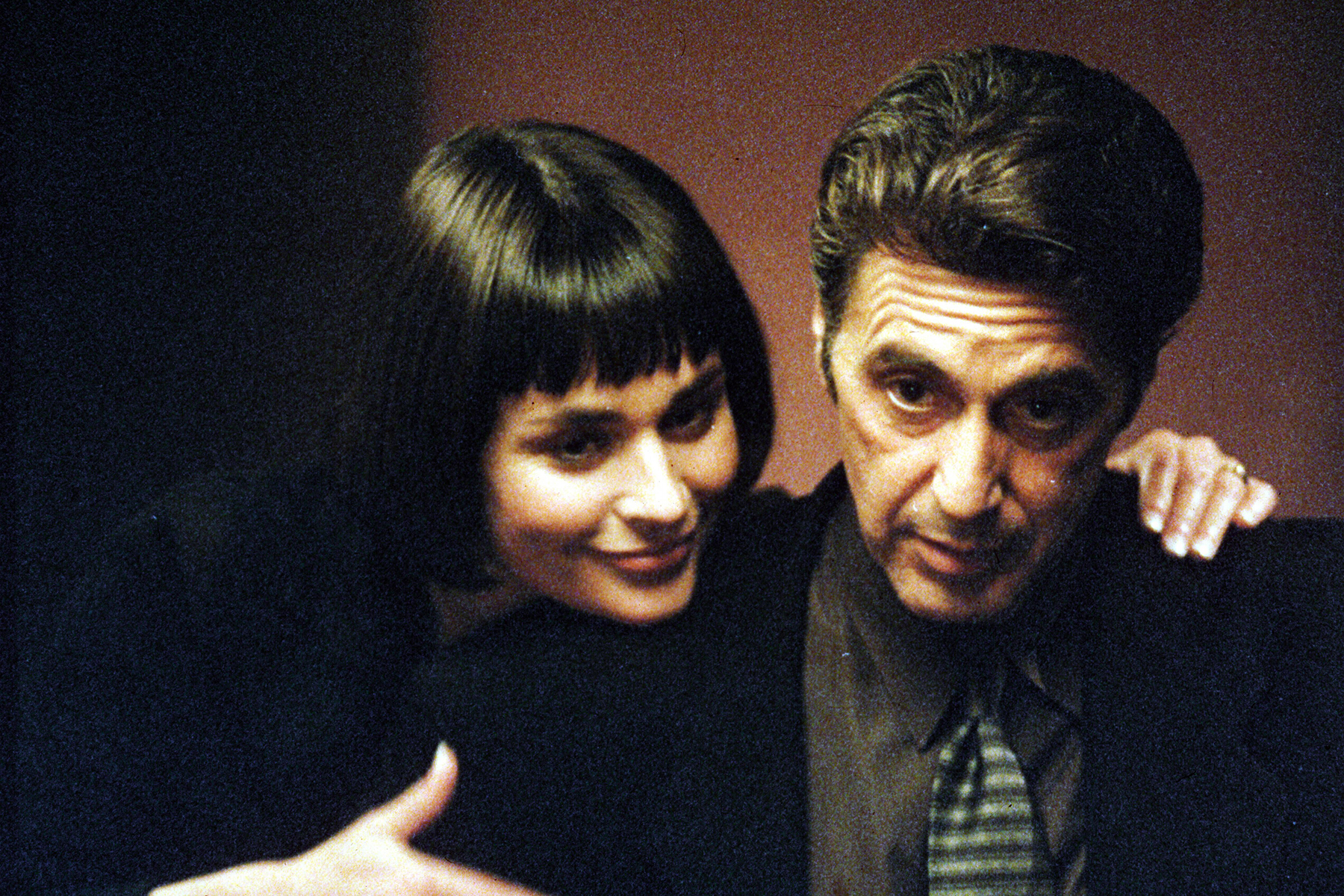 Michael Mann’s meticulous masterpiece stars Al Pacino and Robert de Niro in one of the great cat and mouse games of film history. Neil McCauley (De Niro) wants to send off his life of crime with one last big job. Vincent Hanna (Pacino) is the LAPD lieutenant who has spent his career hunting down McCauley, and he doesn’t plan to let his prime target retire easily. McCauley has purposely avoided any serious attachments outside of crime, and obsessive workaholic Hanna struggles to be there for his wife (Diane Venora) and stepdaughter (Natalie Portman). Stalking each other through the mean streets of L.A., the two men realise there isn’t as much separating them as they thought.

Counting directors Guillermo del Toro, the Safdie Brothers and Mia Hansen-Løve among its many fans, Heat is a whole lot of movie. Famed for being the film that saw Pacino and De Niro face off on screen for the very first time, Heat’s masterful handling of mood and atmosphere more than warrant its place among the very best Hollywood films of the 1990s.

Wild Wild Nights: Get Out