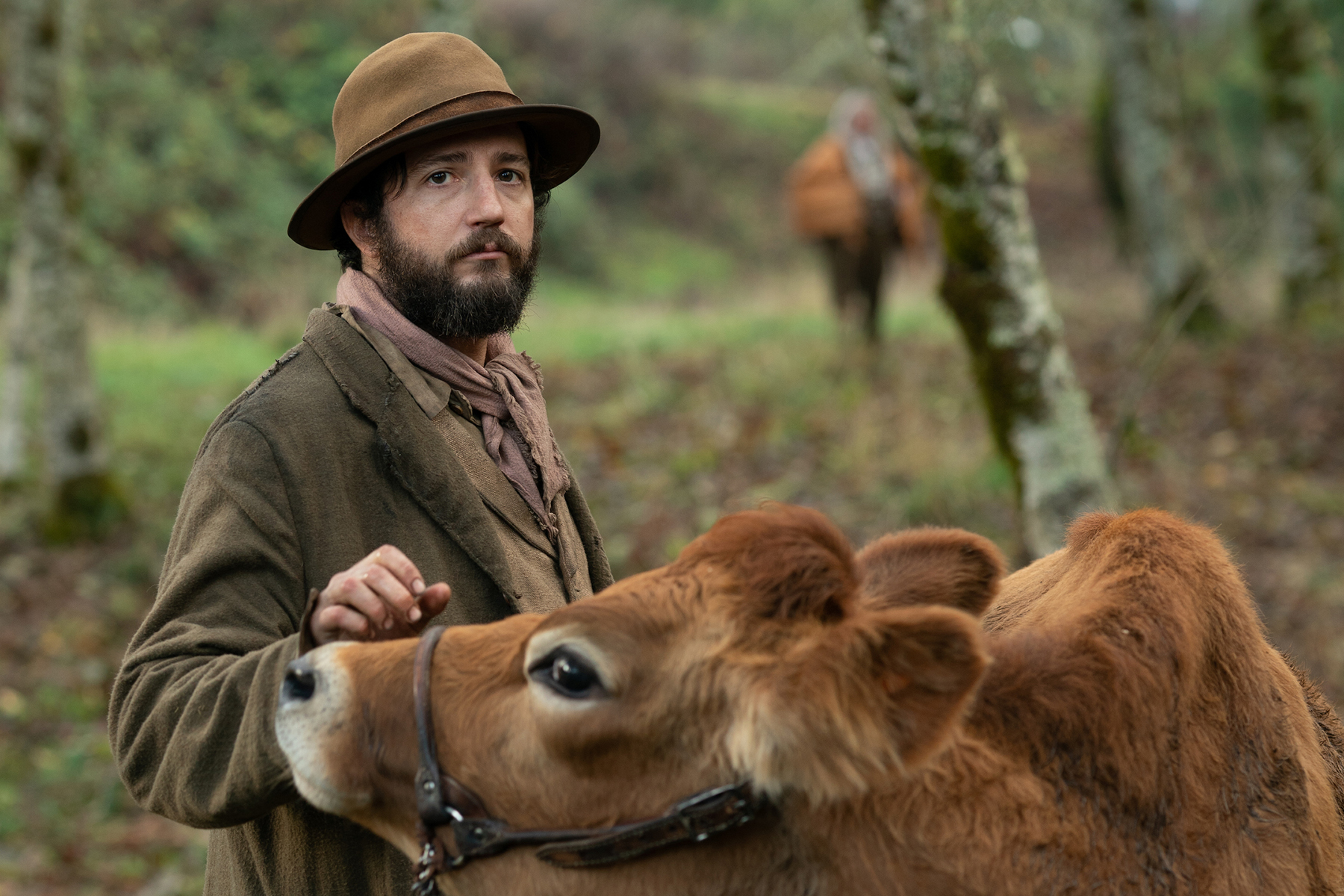 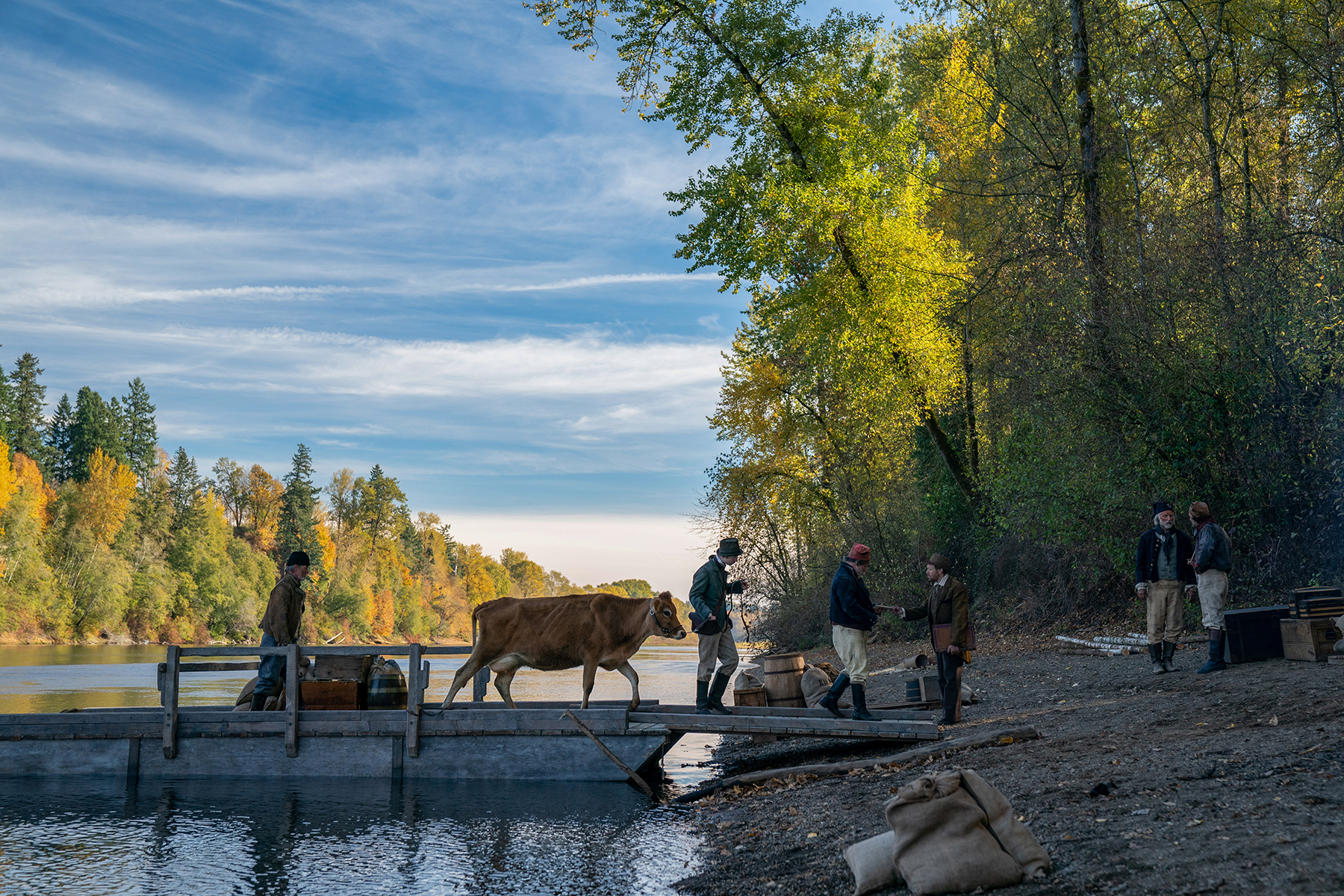 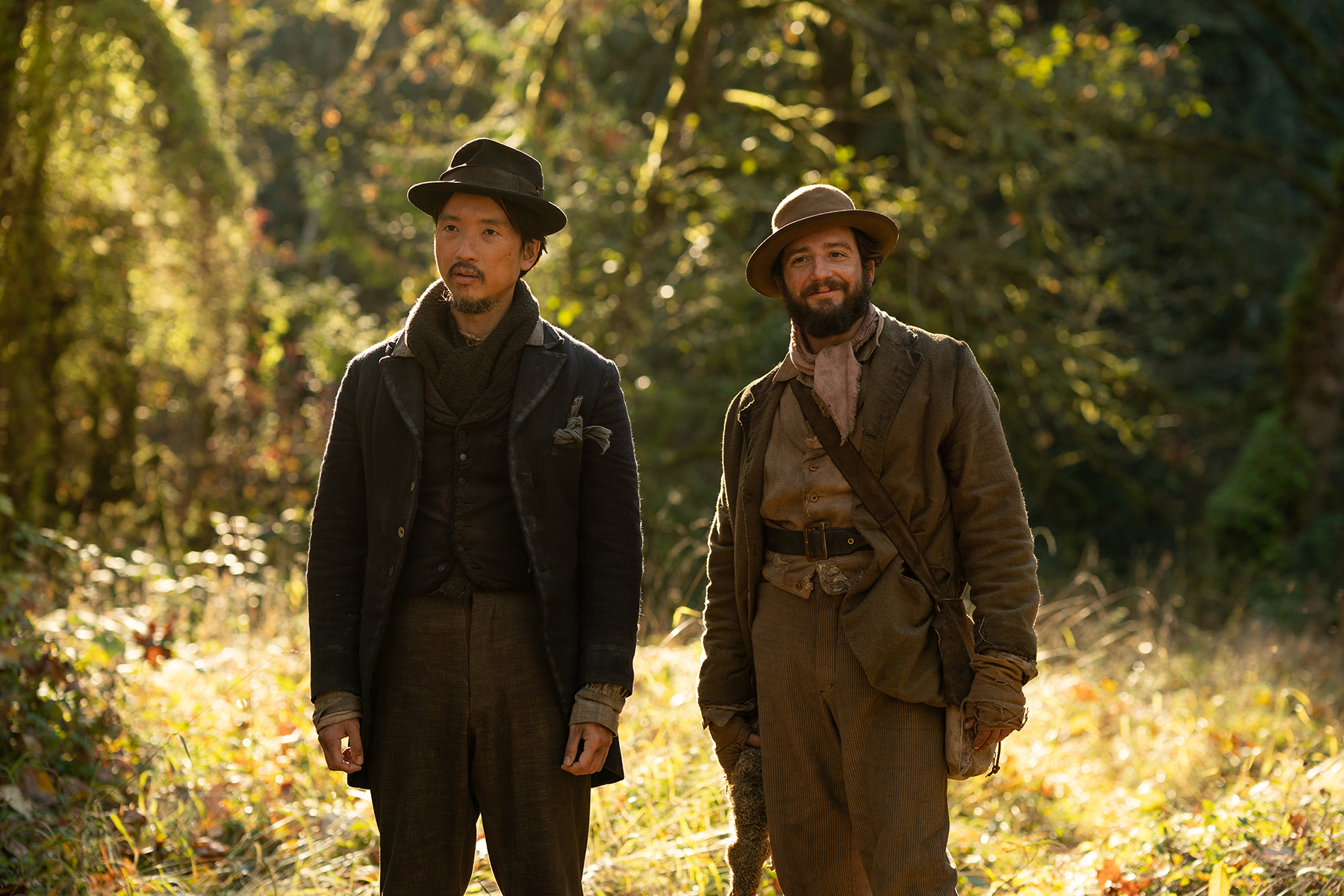 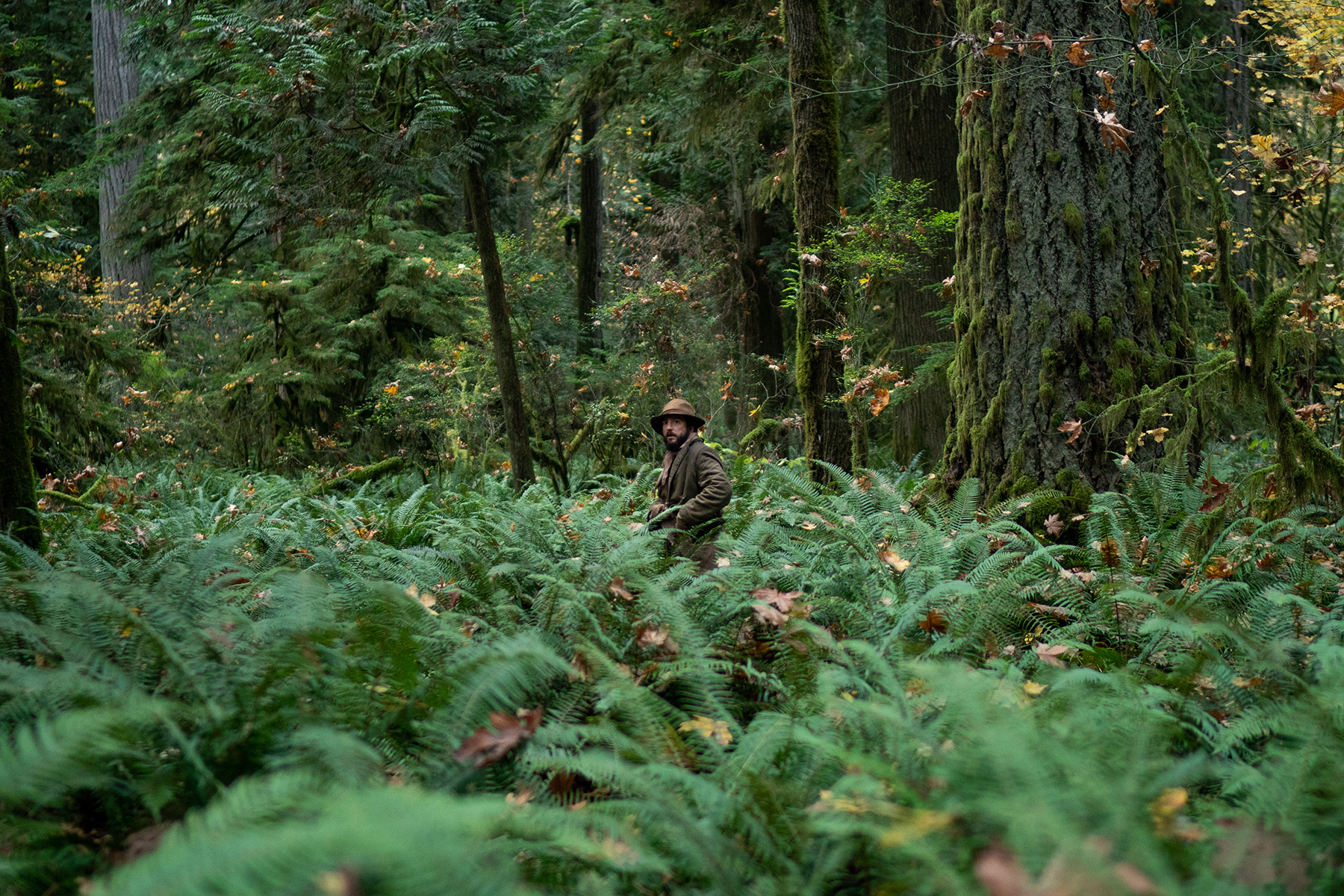 Modern master Kelly Reichardt (Certain Women, Meek’s Cutoff) returns to the Pacific Northwest in this rich and resonant tale of an unlikely friendship on the American frontier. One night, while foraging along the riverbank, softly spoken cook Otis “Cookie” Figowitz (John Magaro) encounters King-Lu (Orion Lee) crouching in the underbrush, cold and vulnerable. On the run, King-Lu finds a much-needed friend in the gentle-hearted Cookie, who conceals him back at camp. With Cookie’s culinary prowess, and King-Lu’s sharp business sense, the two hatch a get-rich scheme, selling doughnut-like "oily cakes" at the local market. The catch? The milk needed for the recipe must be secretly pilfered from the only cow in town, which belongs to wealthy landowner Chief Factor (Toby Jones). A film of both mounting tension and slow rhythms, First Cow is another impeccably crafted wonder from Reichardt.

Winner of Best Film at the New York Film Critics Circle awards, and counted among Bong Joon-ho’s favourite films of 2020, First Cow is one of the most critically acclaimed films of the year. Any new film from Kelly Reichardt is cause for celebration, and First Cow is no exception. If you find yourself hankering after some oily cakes of your own after you see the film, you can find the recipe here.