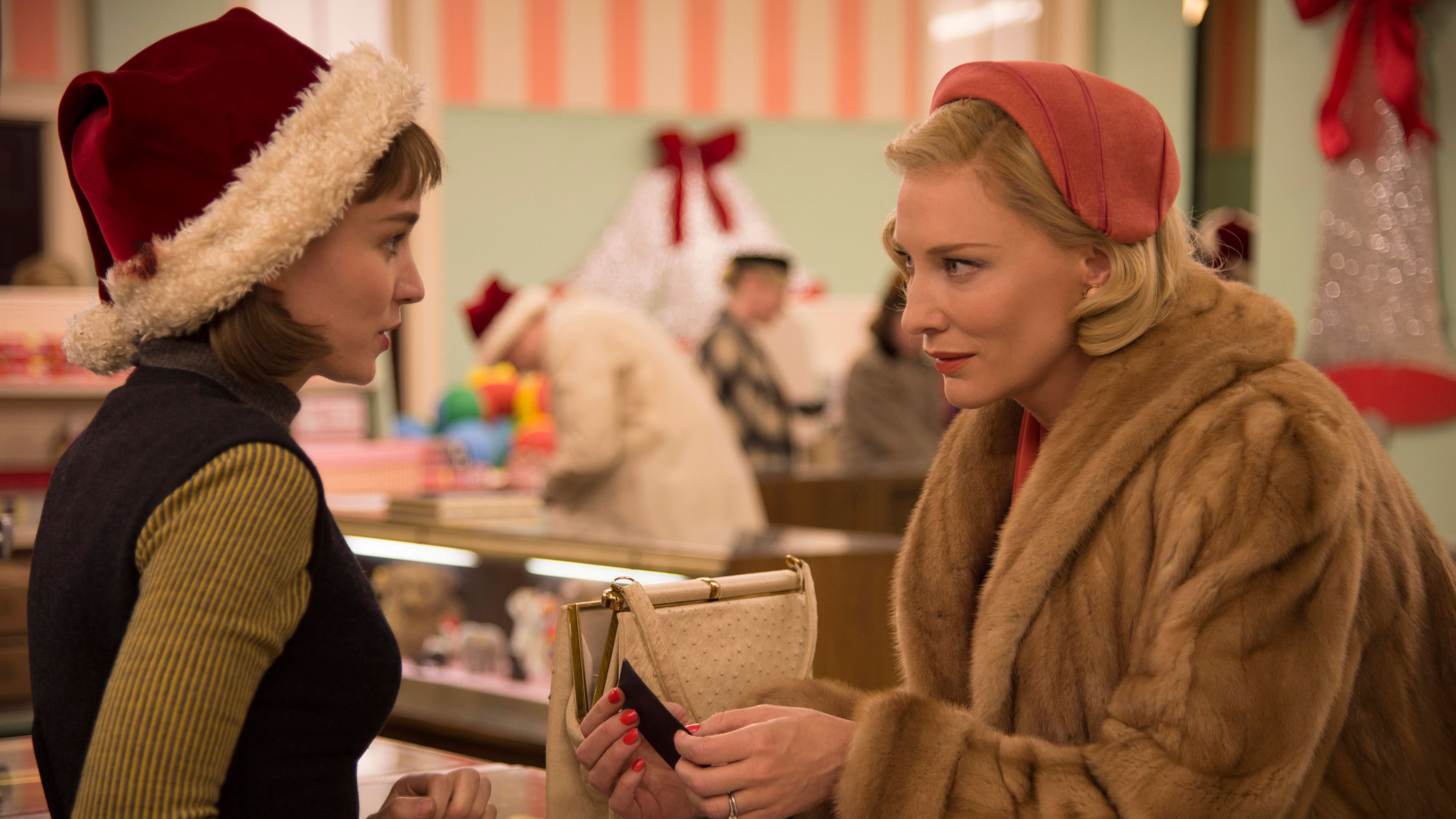 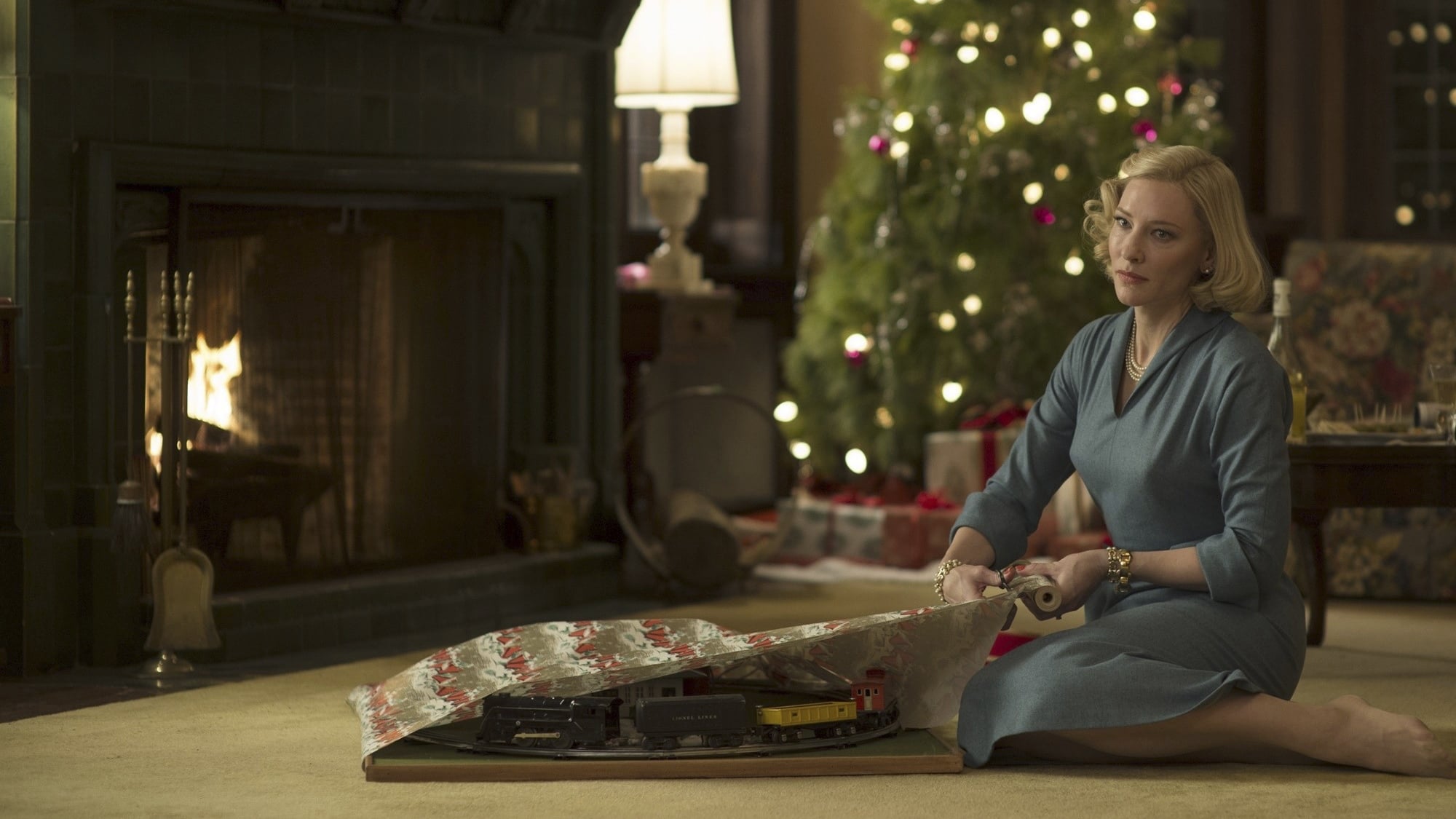 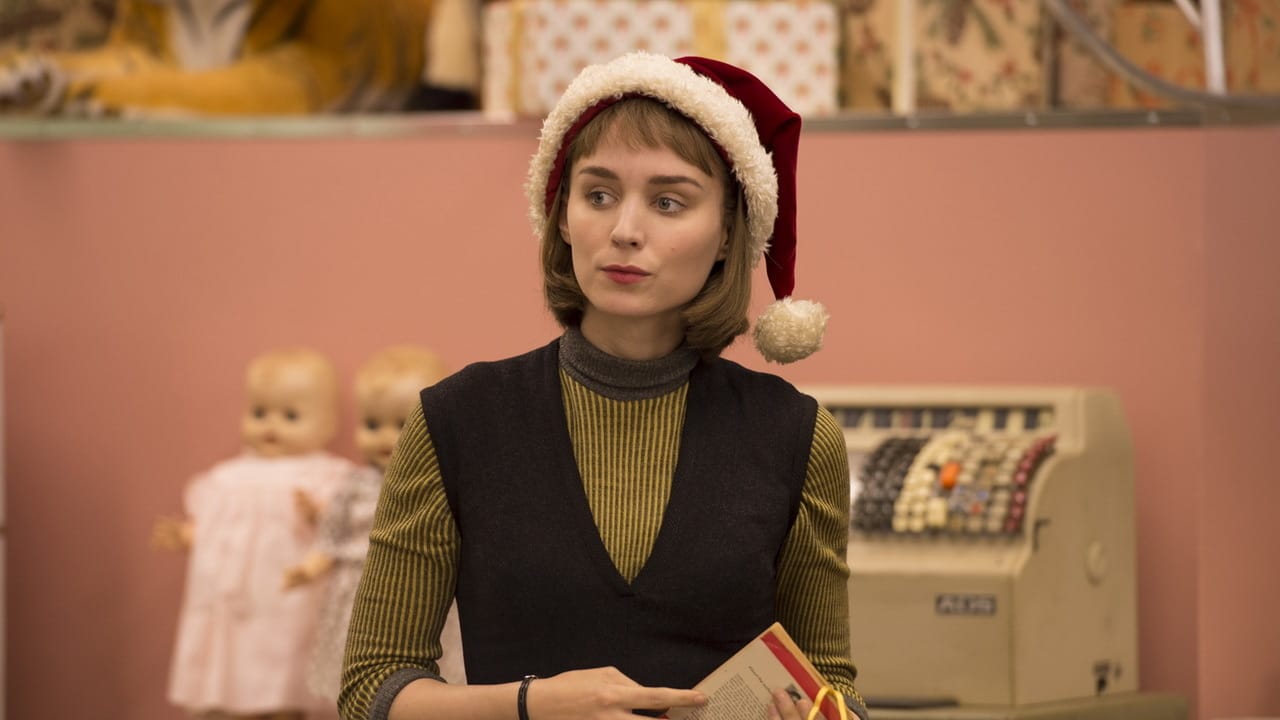 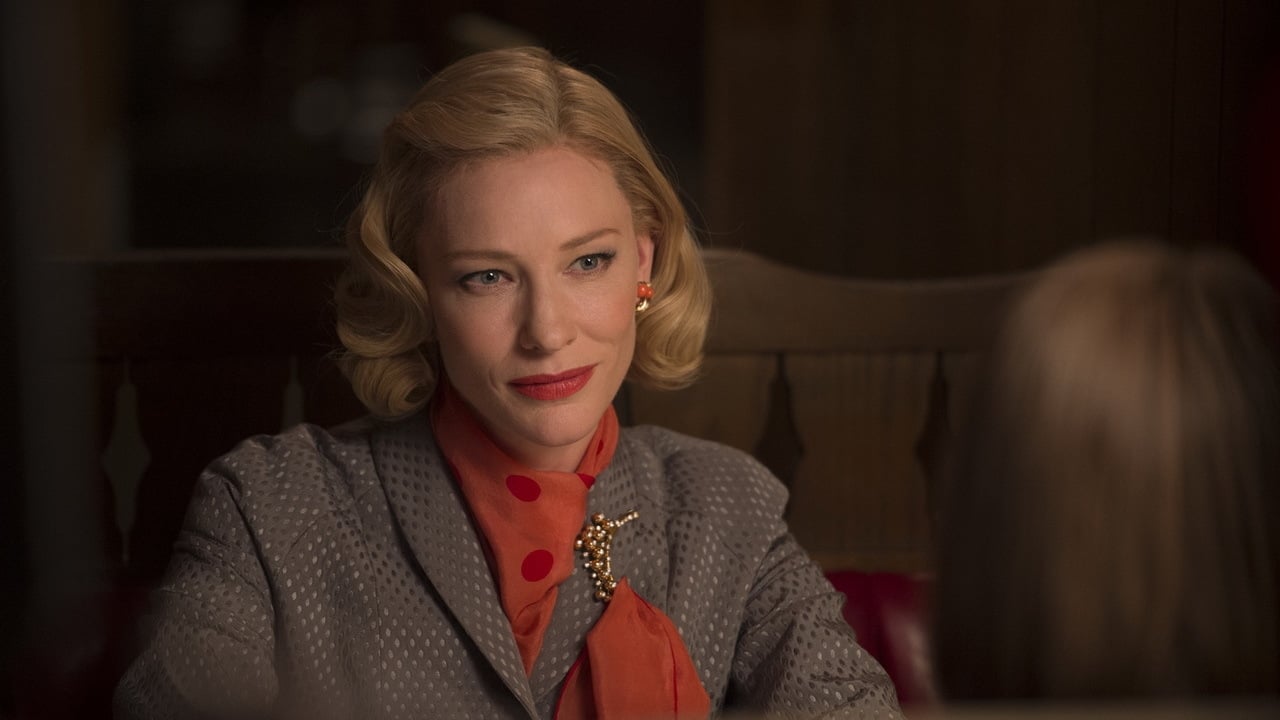 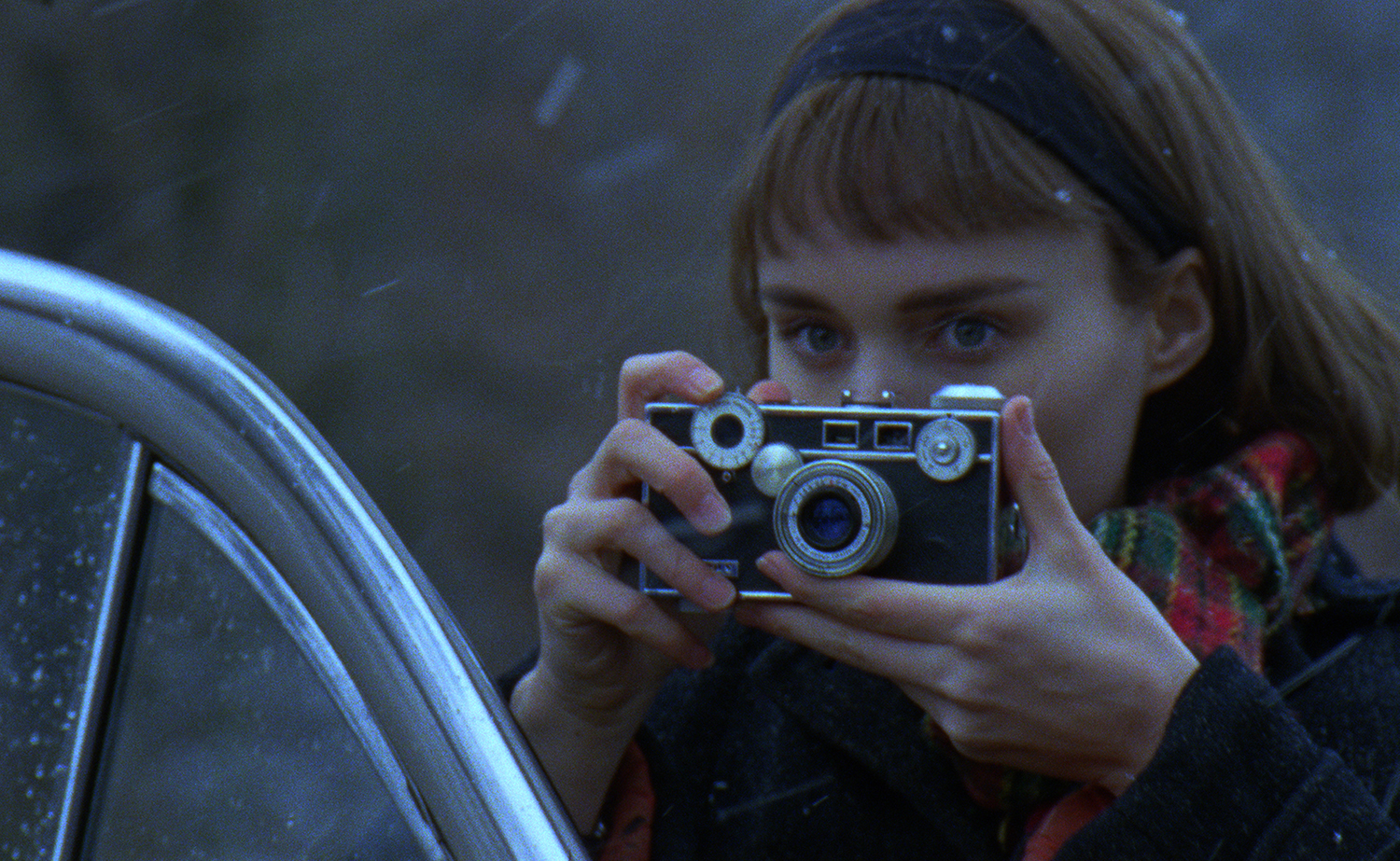 Based on celebrated crime novelist Patricia Highsmith’s, The Price of Salt, Carol is an contemporary – and somewhat unlikely – Christmas classic from director Todd Haynes (Far From Heaven, Safe) and screenwriter Phyllis Nagy, who deftly nails the spirit of the original text. That spirit is the tingling, electric air between Carol (Cate Blanchett), a married woman with a small child, and Therese (Rooney Mara) a young amateur photographer moonlighting as a department store Christmas casual. Their paths cross one morning in the toy department, a glance makes way for some light shopping chit-chat that's the midcentury equivalent of 'savings? spendings more like!'. The seed is sewn, a glove left on the counter, and there it is – an opportunity for a second meeting, and a cross-country road trip, against all odds (which include Carol’s estranged husband Herge, a gun and a looming custody battle).

The best reviewed film of 2015, Carol garnered the Best Actress award at Cannes for Rooney Mara, and was nominated for six Academy Awards. Featuring impeccable production design and a lovely soundtrack, it's a modern classic.