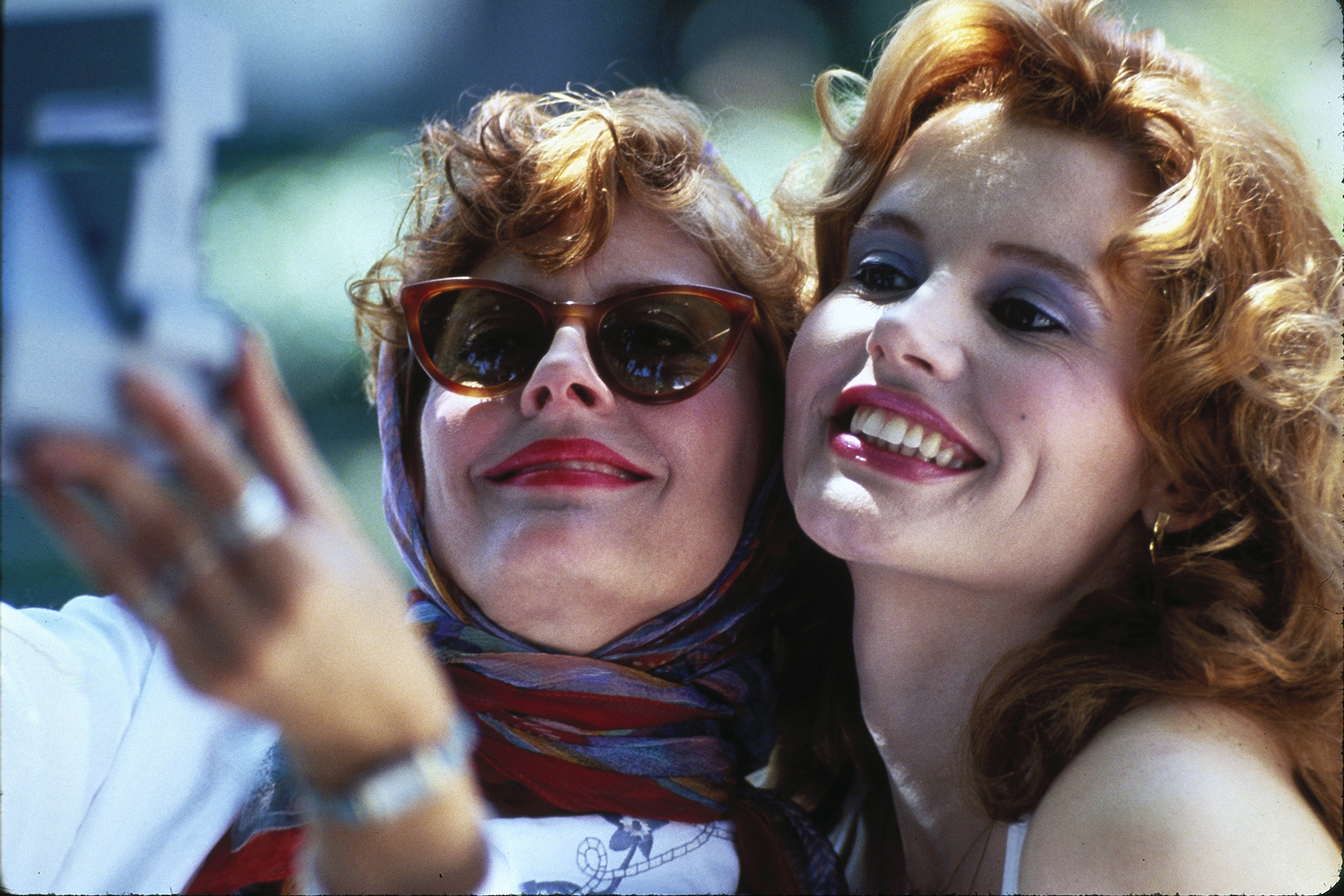 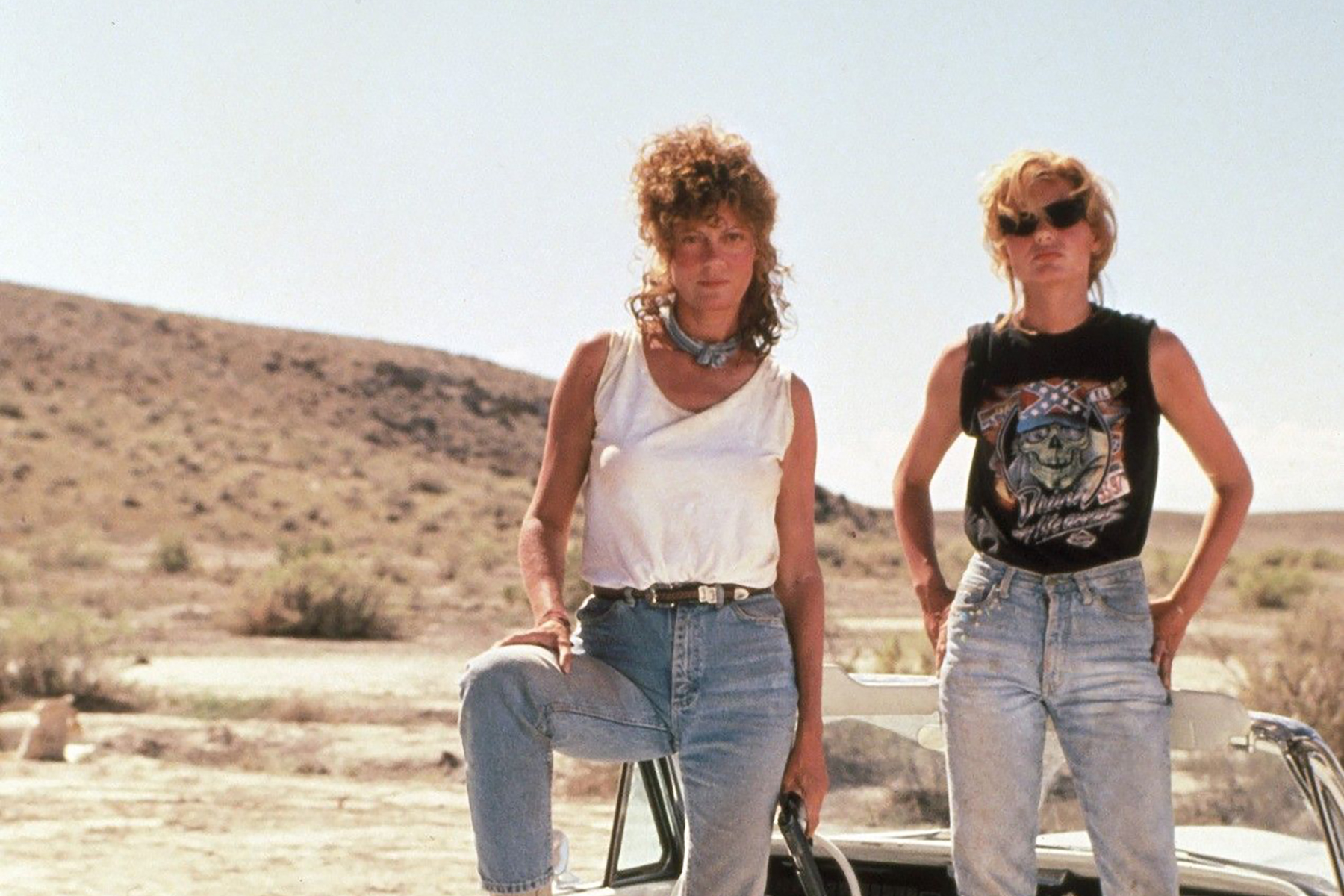 Geena Davis and Susan Sarandon star as best friends on the run in Ridley Scott’s iconic 1991 feminist road movie, that remains just as dazzling three decades on. Fed up with their day-to-day lives, Thelma Dickinson (Davis) and Louise Sawyer (Sarandon) decide to get away for a weekend to unwind. Thelma is married to a controlling brute, and Louise works as a waitress in a busy diner, and her flaky musician boyfriend is always on the road somewhere. They jump into Louise’s 1966 Ford Thunderbird convertible, let the top down, and zoom off down the road. But trouble finds them at a roadhouse pitstop, and their relaxing getaway soon turns into a wild run from the law.

Ahead of its time in its potent portrayal of the power of female friendship, the cultural significance of Thelma & Louise is undeniable. Managing to be funny, heartbreaking and cathartic all at once, it counts among Ridley Scott’s finest films. First-time writer Callie Khouri won an Oscar for Best Original Screenplay and both Davis and Sarandon were nominated for Best Actress.

The Killing of Two Lovers