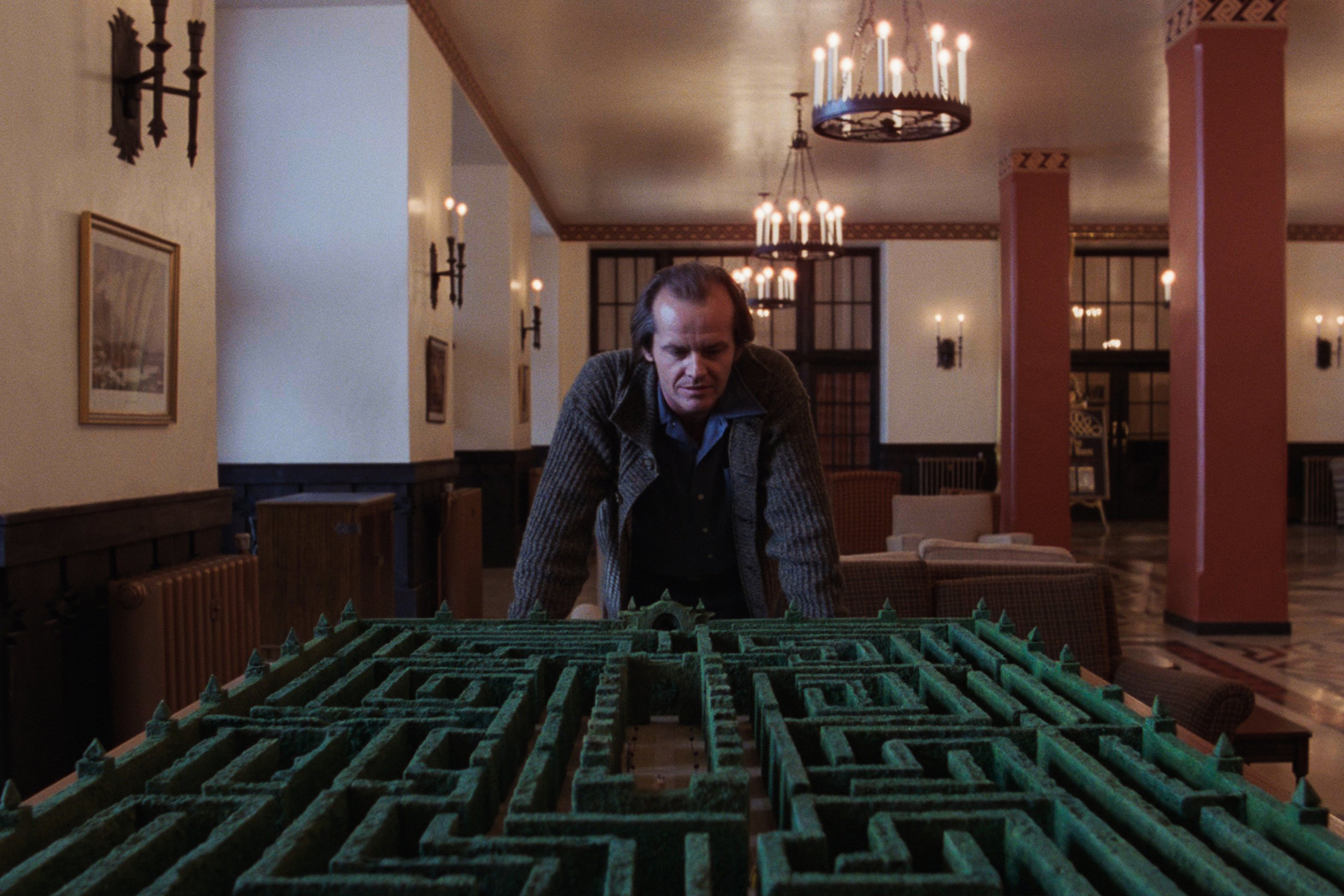 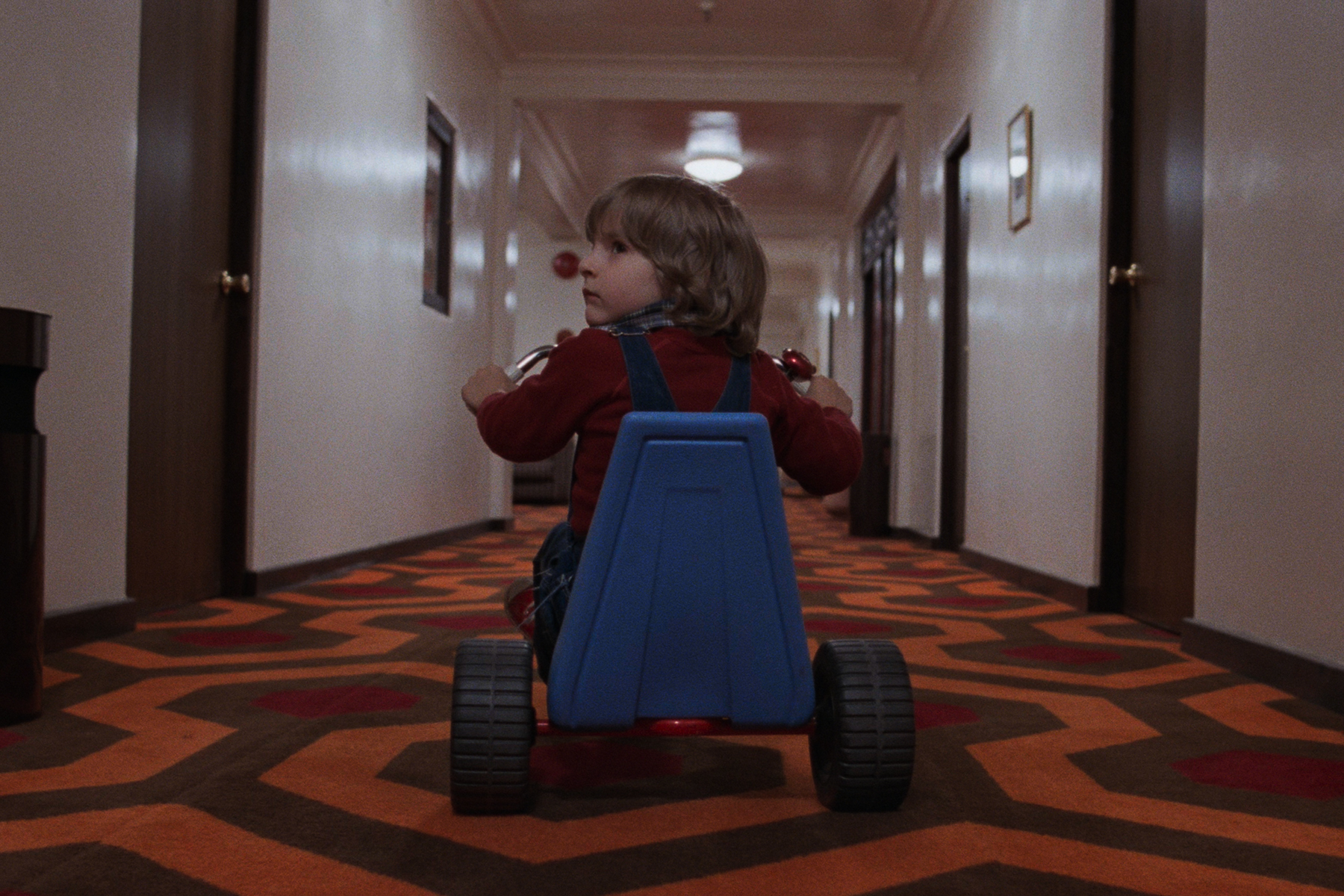 Based on a novel by horror master Steven King, The Shining will send shivers down your spine no matter how many times you’ve seen it. The carpet! The twins! The axe! The psychic abilities! Redrum! Room 237! The Shelley Duvall! One of Stanley Kubrick’s best (there are so many to choose from), this is a masterpiece of psychological horror. Jack Torrance (Jack Nicholson) takes a job as caretaker of the isolated Overlook Hotel in its office season, so that he can concentrate on his writing. His wife Wendy (Duvall) and son Danny (Danny Lloyd) come along with him and are soon trapped by a massive snowstorm. Danny’s psychic senses (his ‘shining’) are exacerbated by the supernatural presences inhabiting the building, as is Jack’s waning mental state.

One of the most iconic films of the twentieth century, The Shining is as enigmatically beautiful as they come. This is also one of the first uses of Steadi-cam, utilised here to capture Danny’s speedy little big wheel as he traverses the creepy hallways, and it has inspired decades of conspiracy theorists hung up on the real meaning of what’s in Room 237. Still need convincing? Get Out director Jordan Peele recently named Shelley Duvall’s performance in the film as his favourite horror performance of all time.