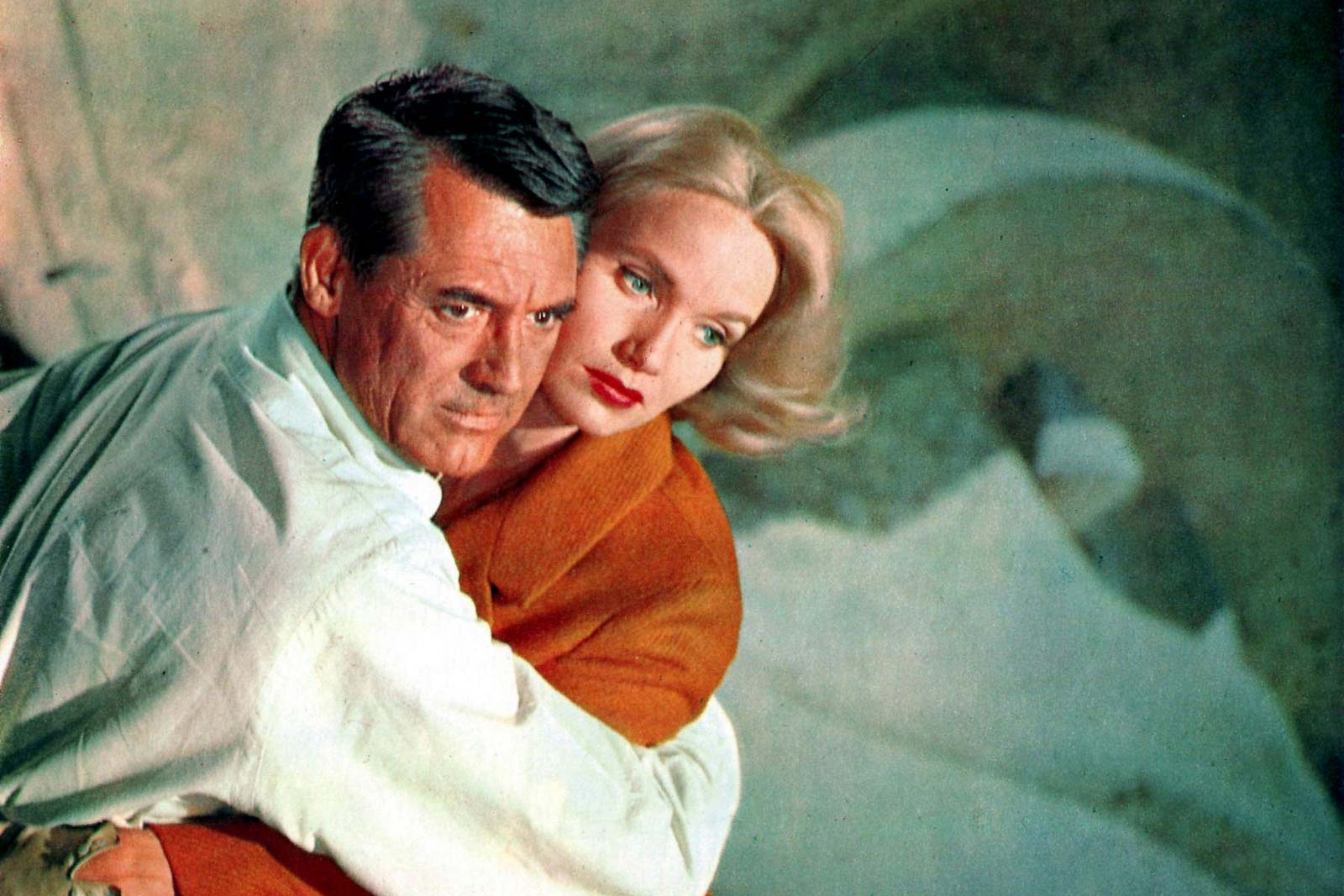 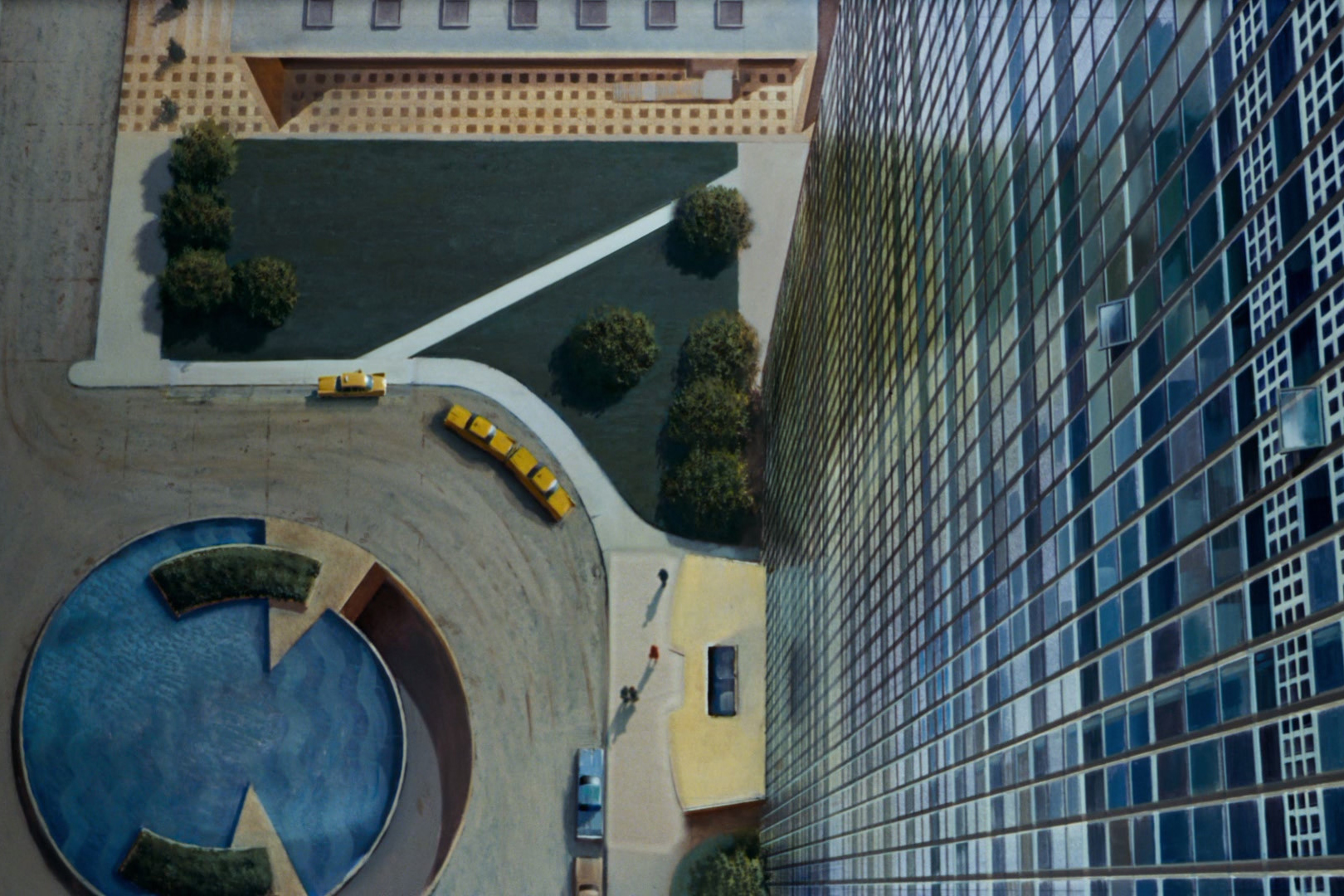 The most classic of all mistaken identity thrillers, North by Northwest is the story of a smooth talker named Roger O. Thornhill (Cary Grant) who also happens to fit the description of wanted man George Kaplan, He only discovers this, of course, after being kidnapped by a series of no-good types controlled by the elusive Lester Townsend. When his own mother doesn't even believe what's happened to him, Thornhill resolves that he must get to the murky bottom of it all. This leads him in a desperate, paranoid journey across the country, from the crops of Indiana to the noses of Mount Rushmore — and then into the arms of the mysterious Eve Kendall (Eva Marie Saint).

Screenwriter Ernest Lehman set out to draft "the Hitchcock picture to end all Hitchcock pictures" and, well, mission accomplished. Often referred to as "the first James Bond film" for its secret agents, snappy wisecracks, political intrigue and elegant set pieces, North by Northwest's iconic United Nations scenes were in fact filmed on a recreated soundstage with Hitchcock using a hidden camera to record the building's exterior in secret.