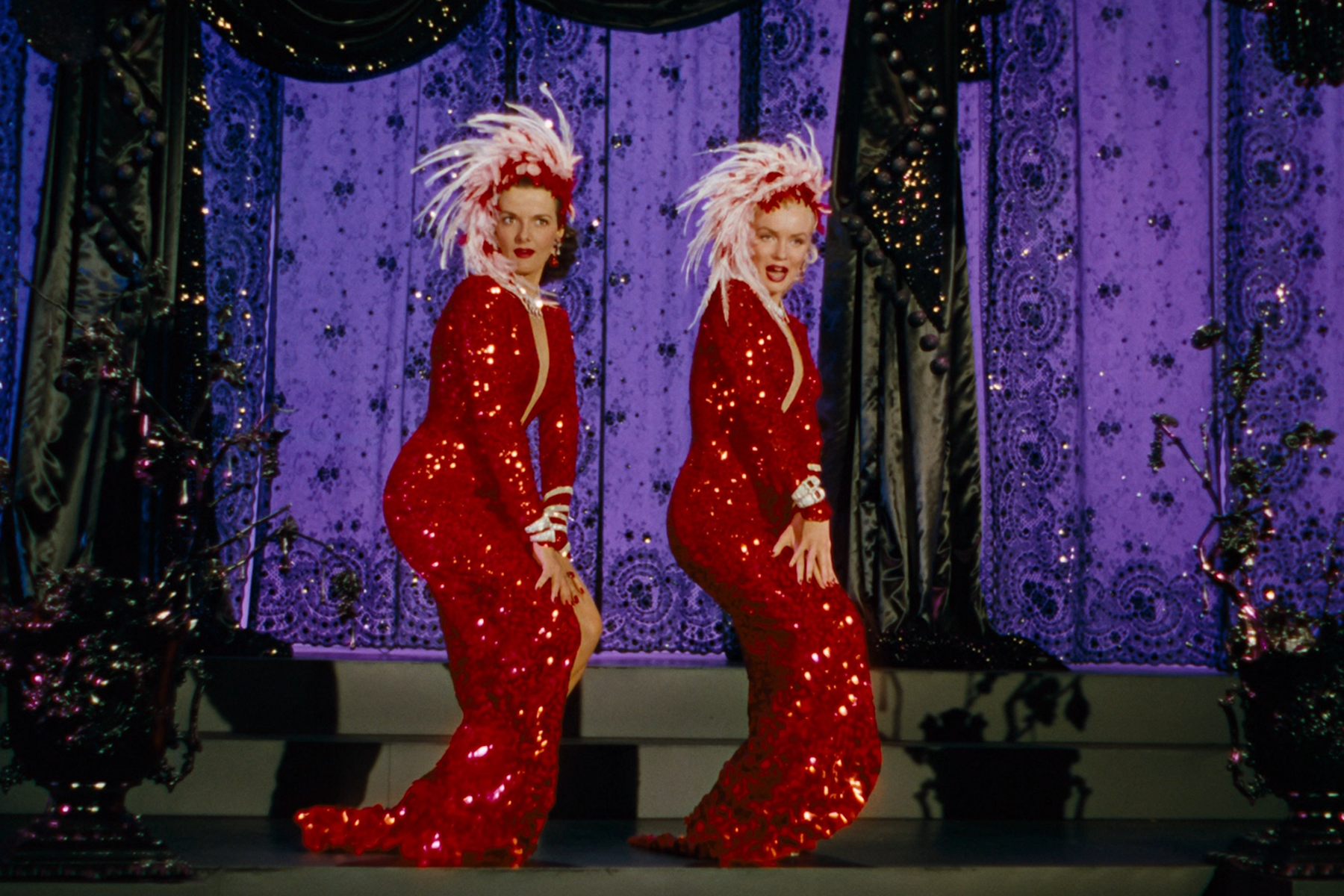 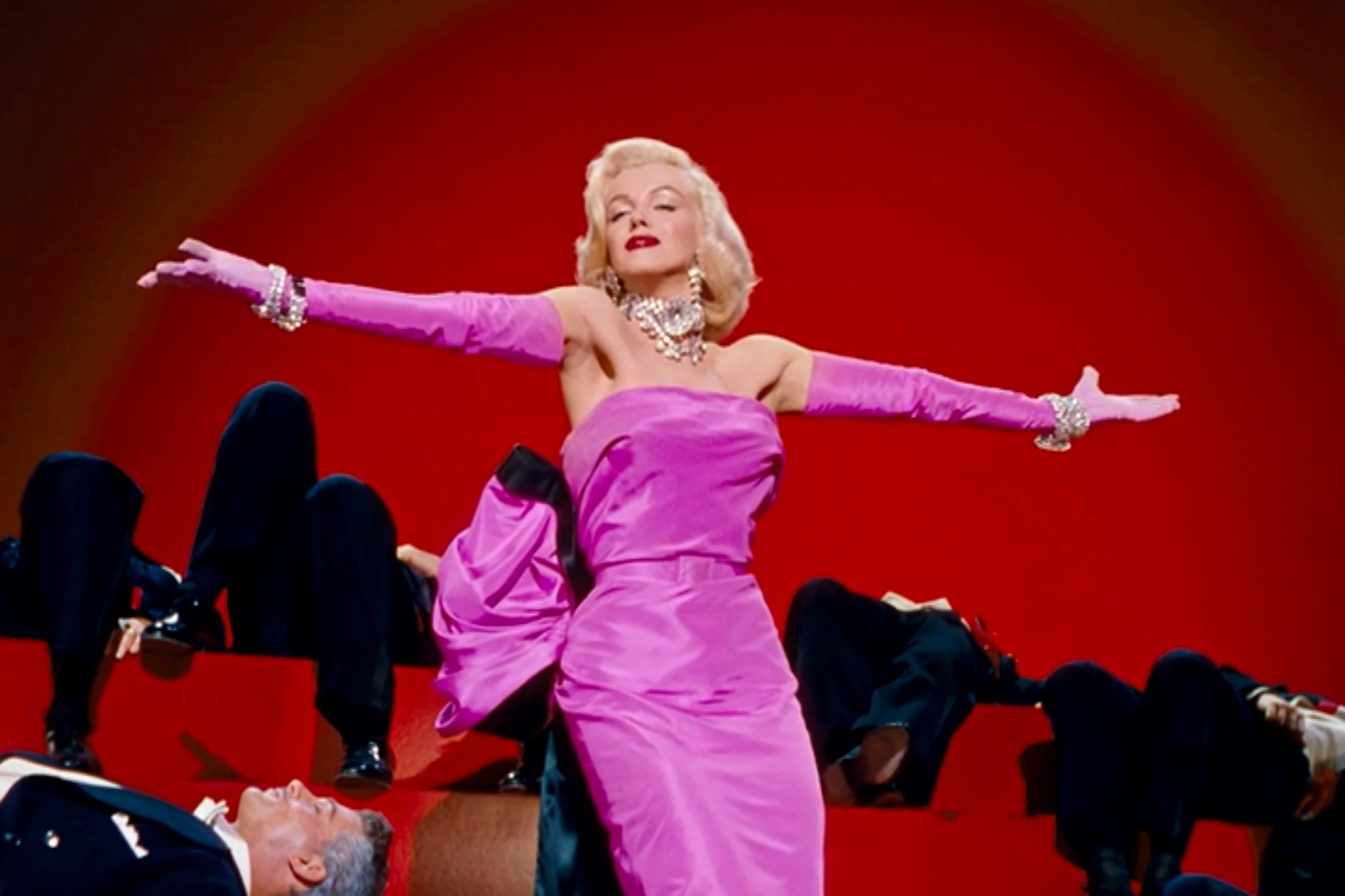 Best gal pals Lorelei Lee (Marilyn Monroe) and Dorothy Shaw (Jane Russell) are both showgirls. They're also both in the market for a man. Lorelei likes ‘em loaded with cash, and Dorothy likes ‘em in good shape and/or with good looks. This zany comedy is as politically incorrect as it is funny. It is a film adaptation of the hit 1949 Broadway musical (starring Carol Channing), and it was helmed by Howard Hawks, legendary director behind His Girl Friday, Bringing Up Baby, and I Was A Male War Bride.

Like James Dean, it only took a handful of extremely memorable roles to make Marilyn Monroe an enduring icon. This is one of Marilyn’s most glimmering performances, and her musical number “Diamonds Are a Girl’s Best Friend” stands up as one of the most memorable song and dance routines in film history. This Technicolor marvel is a fun, raucous, glamorous delight that shines among the greats of the Hollywood Golden Age.

The Killing of Two Lovers