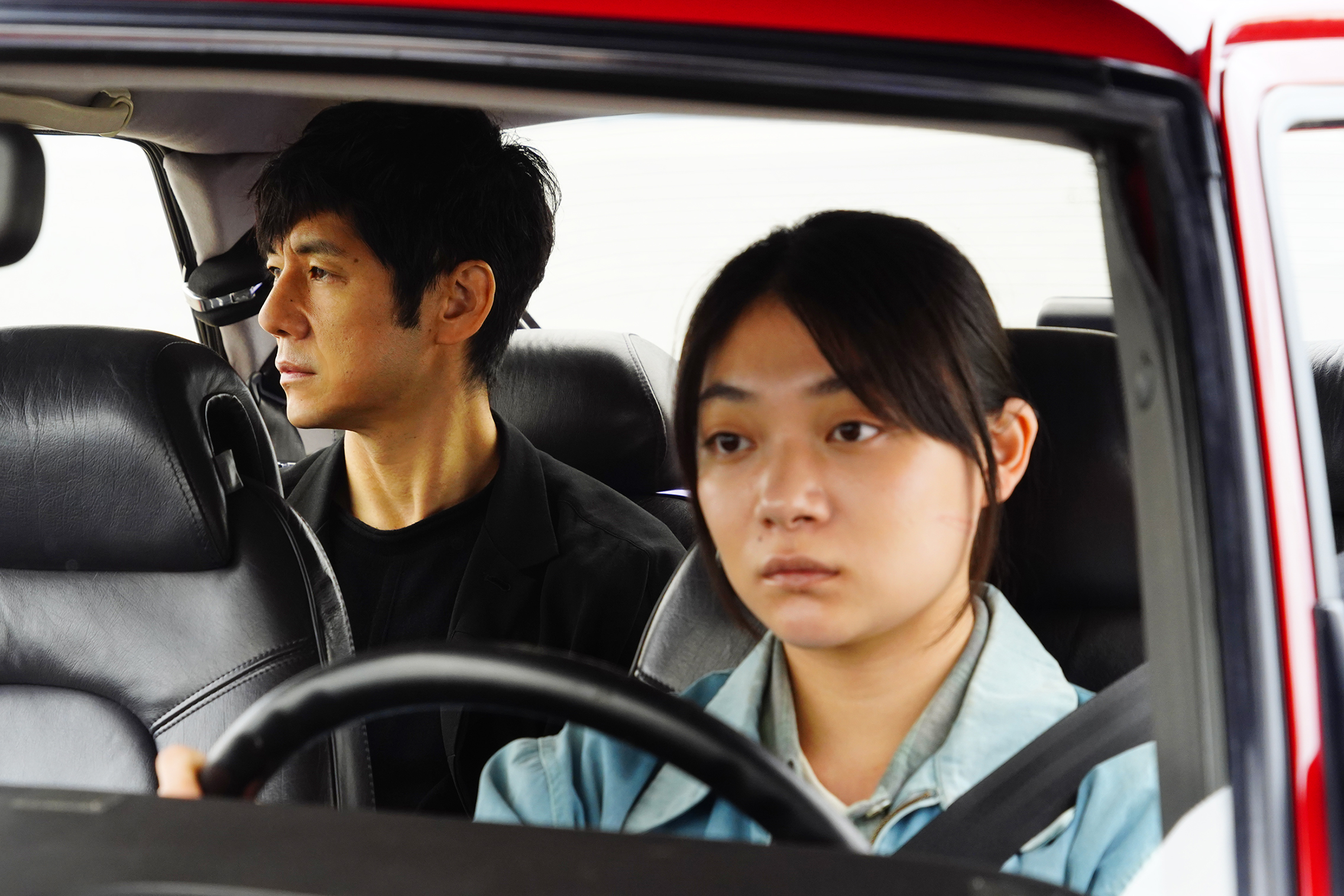 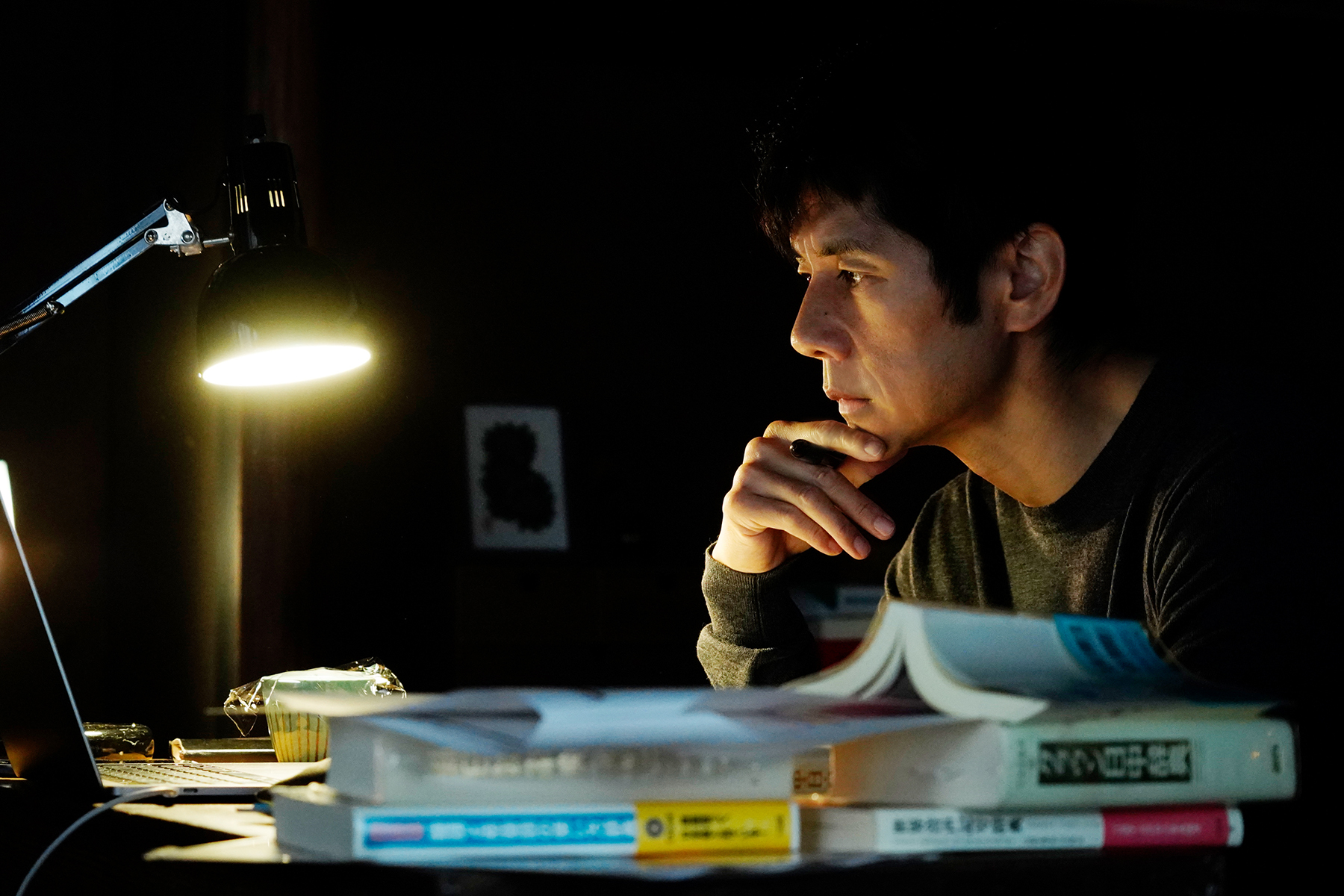 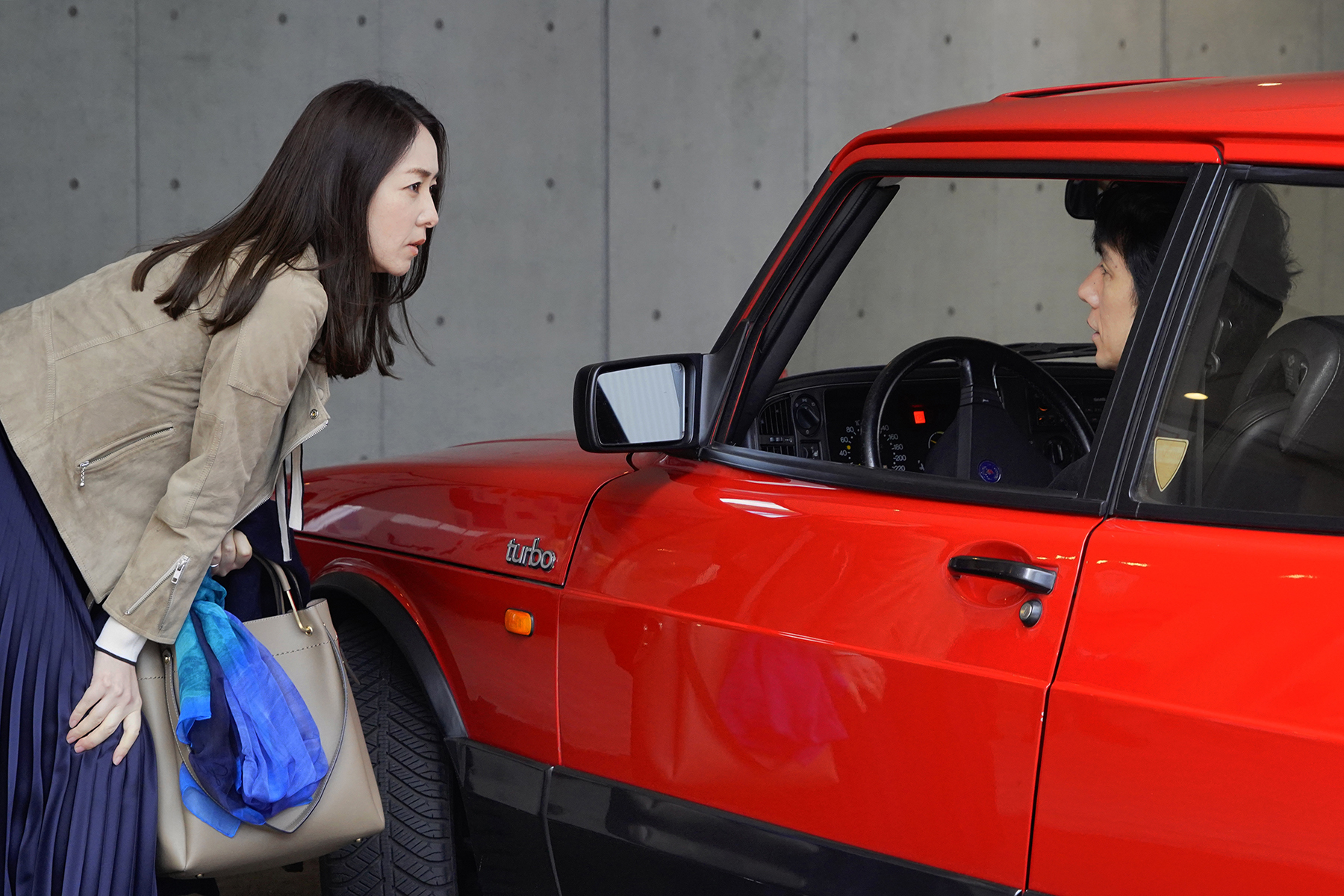 Winner of Best International Feature Film at this year’s Oscars, Ryusuke Hamaguchi’s superb Drive My Car is adapted from a short story by Haruki Murakami. After the unexpected loss of his wife Oto, theatre director Yusuke Kafuku (Hidetoshi Nishijima) takes on a job staging Uncle Vanya in Hiroshima. There, to his initial reluctance, he’s assigned a curious young woman Misaki Watari (Toko Miura) as his personal chauffeur. As the production approaches and Yusuke and Misaki learn to navigate each other’s differences, Yusuke confronts the ghosts of his past, and looks to the future.

Winner: Best International Feature Film
— Oscars 2022
“Mysterious and beautiful. An engrossing and exalting experience”
— The Guardian
“Ryusuke Hamaguchi’s films are like gin poured over ice: cool, clean and gradually dizzying as you absorb them sip by sip”
— The Telegraph UK
“Endlessly fascinating and rich. Ryusuke Hamaguchi confirms his status as a world-class talent”
— Little White Lies
“An absorbing, technically assured piece of work with poetic depths and novelistic ambitions”
— The Hollywood Reporter

Deservedly one of the best reviewed and most awarded films of 2021, Drive My Car is a modern masterpiece. Director Ryusuke Hamaguchi’s profile has been steadily growing over the past decade, with his previous films Happy Hour, Asako I & II and Wheel of Fortune and Fantasy (coming soon to Golden Age!) garnering major festival acclaim. With Drive My Car, Hamaguchi elevates his craft even further, and cements his status as one of the world’s leading directors. 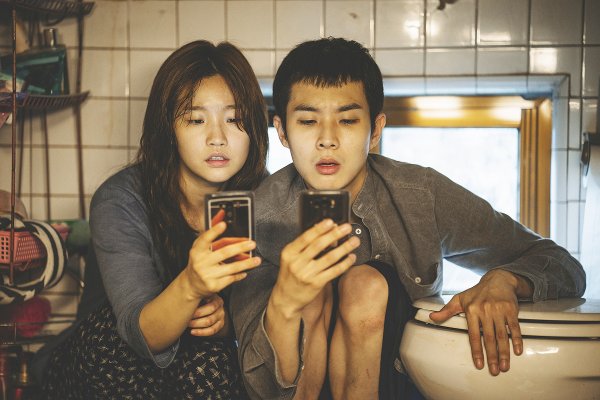 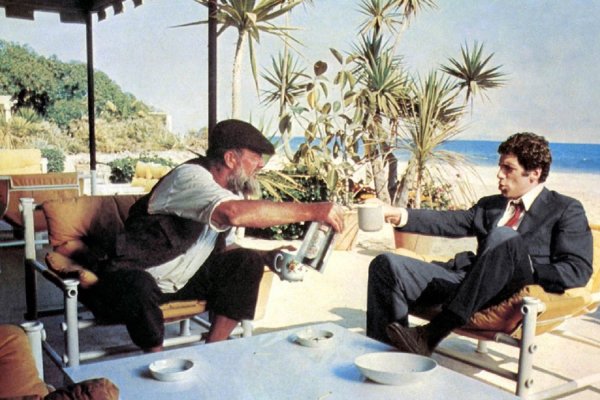 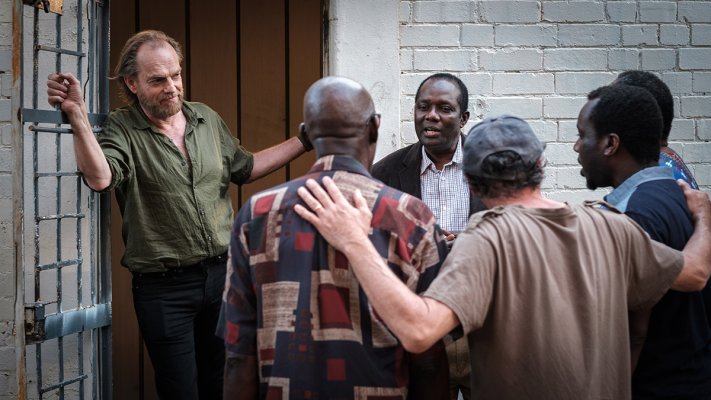 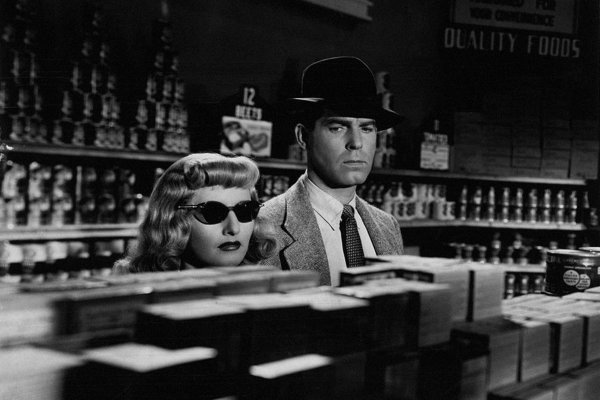 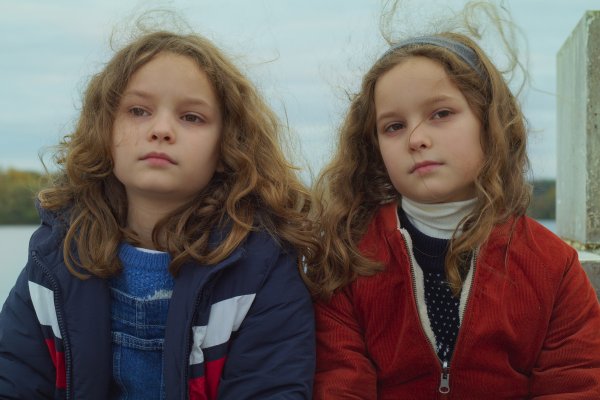