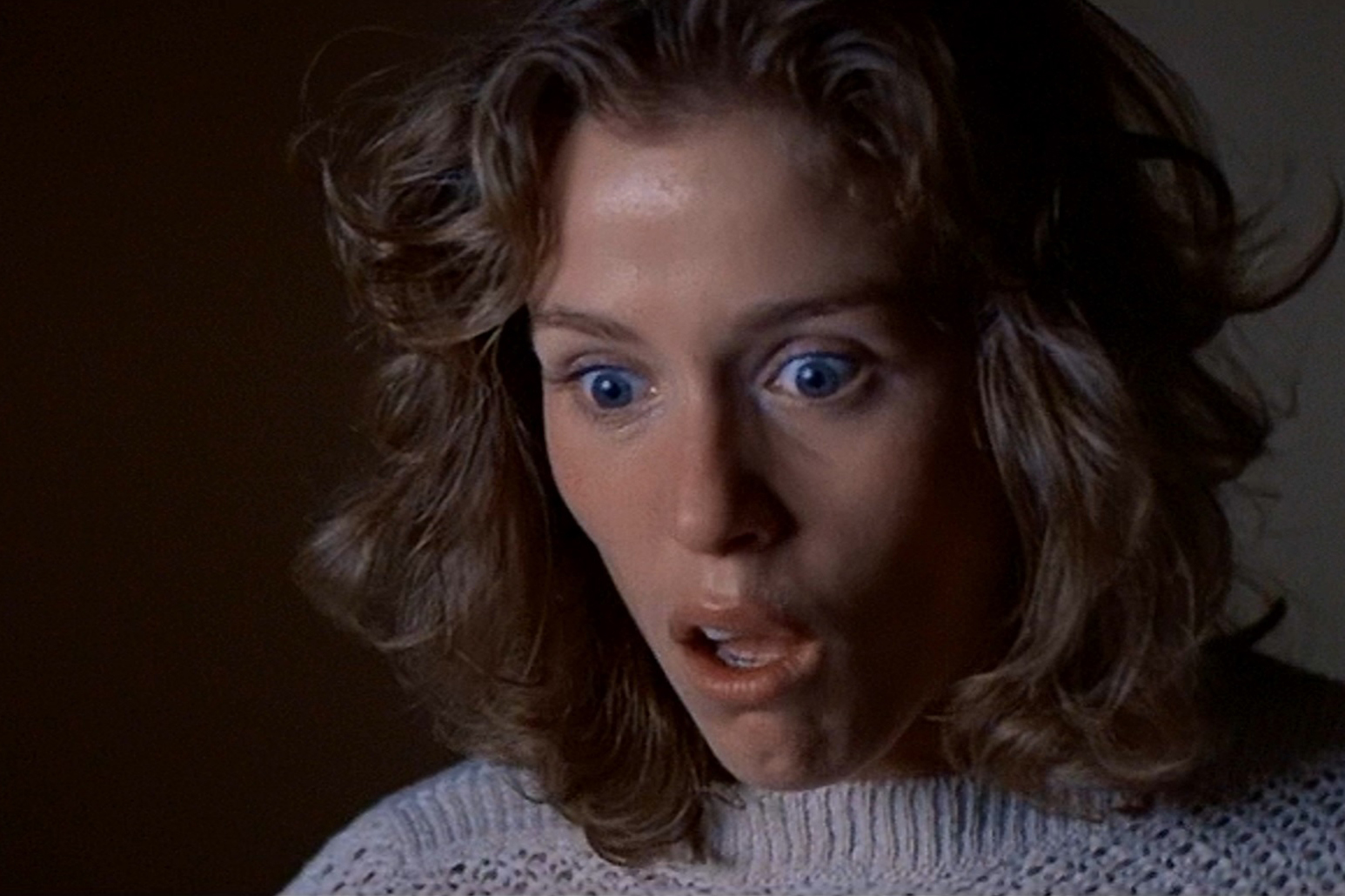 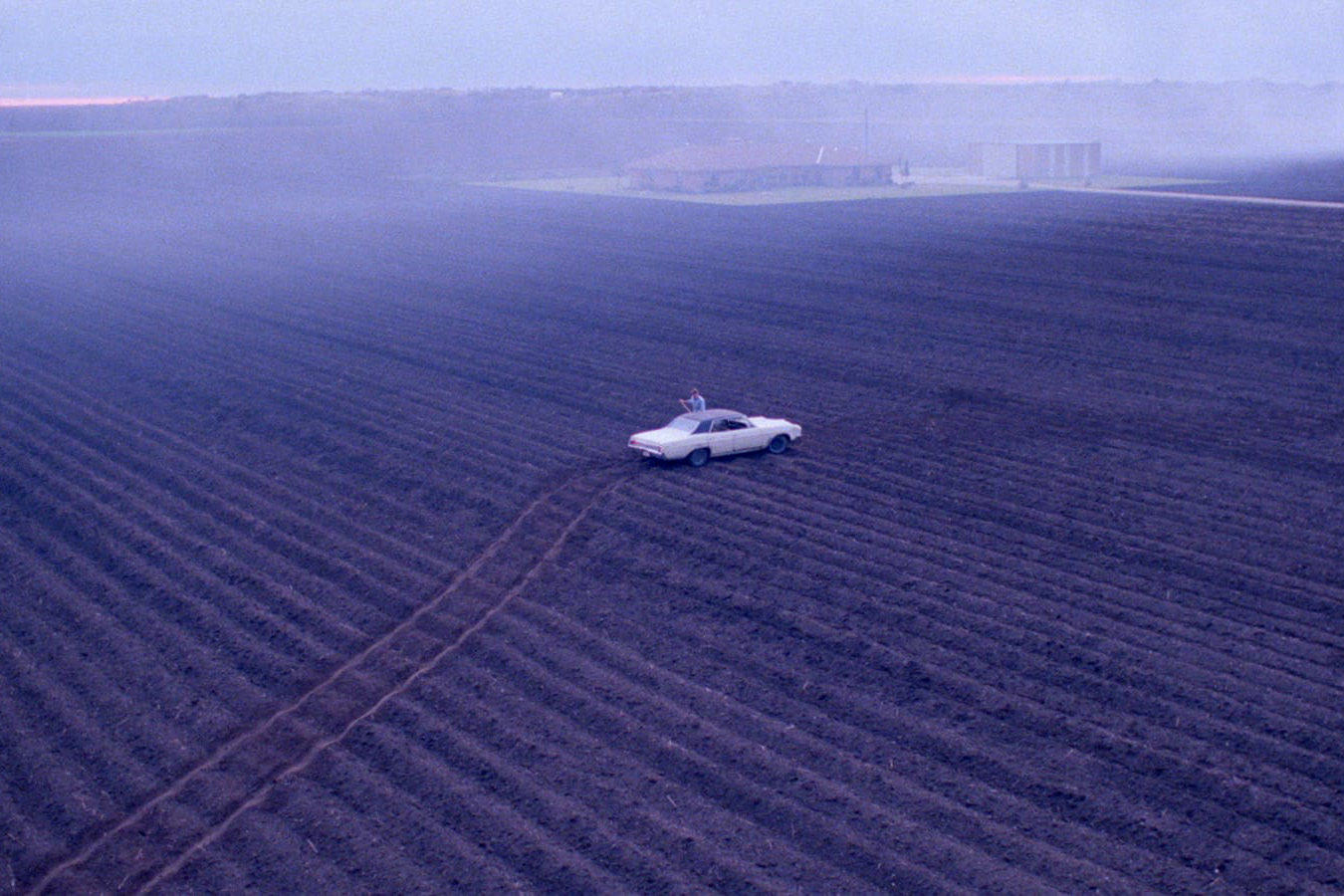 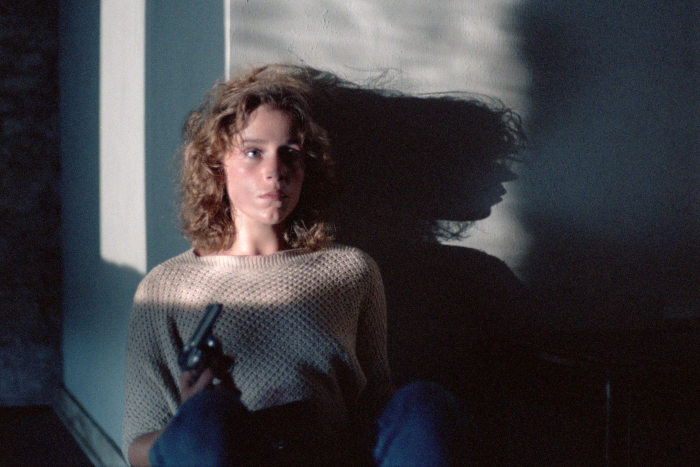 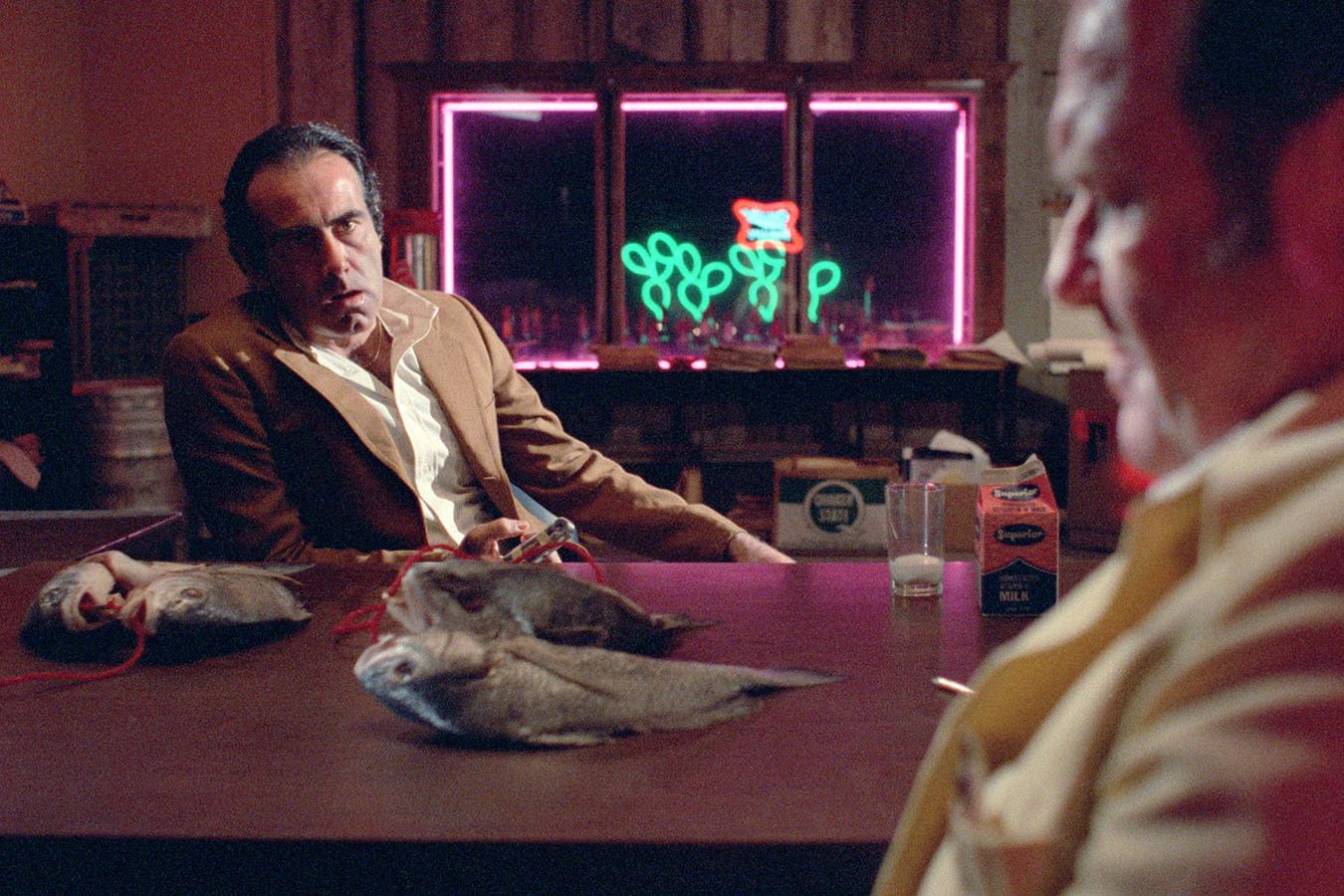 The debut film from the Coen Brothers, 1984 neo-noir Blood Simple follows Loren Visser (M. Emmet Walsh) a private detective hired by bar owner Julian Marty (Dan Hedaya). Julian suspects that his wife Abby (Frances McDormand) is having an affair with one of Julian’s employees, a bartender named Ray (John Getz). There are double-crosses and dastardly deeds in this film, whose sharp art direction oozes tension, creating a beautiful atmosphere of stark fear and creeping dread amidst the heat and machismo of Texas.

Before the irony, high concepts, or convoluted plots that characterise some of their later films, this first Coen Brothers feature deftly demonstrates their ability to tell a suspenseful story with incredible style. And it’s also the feature film debut of Frances McDormand! Celebrate its 35th anniversary this year, we’re thrilled to be screening the 4K restoration of the director’s cut.