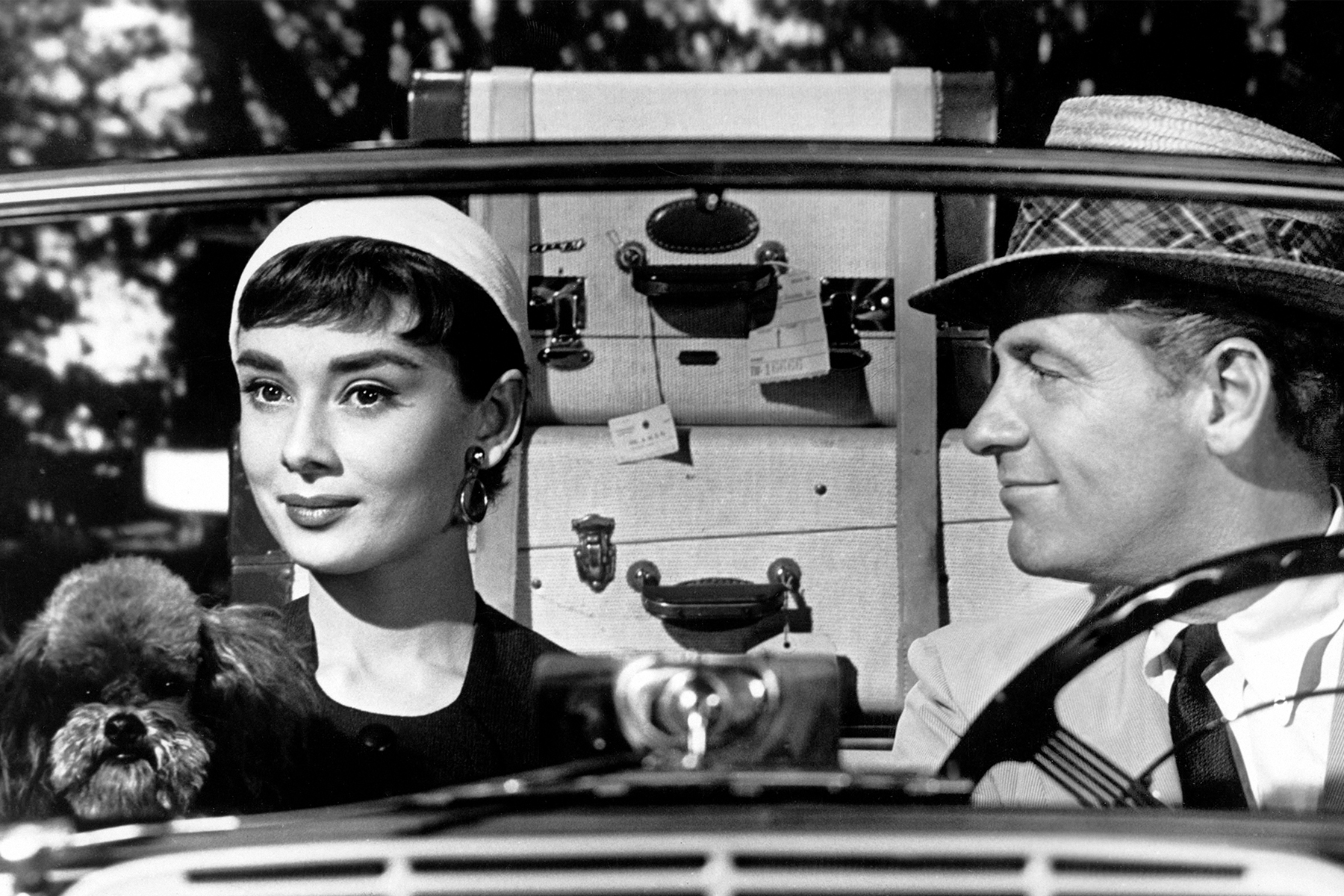 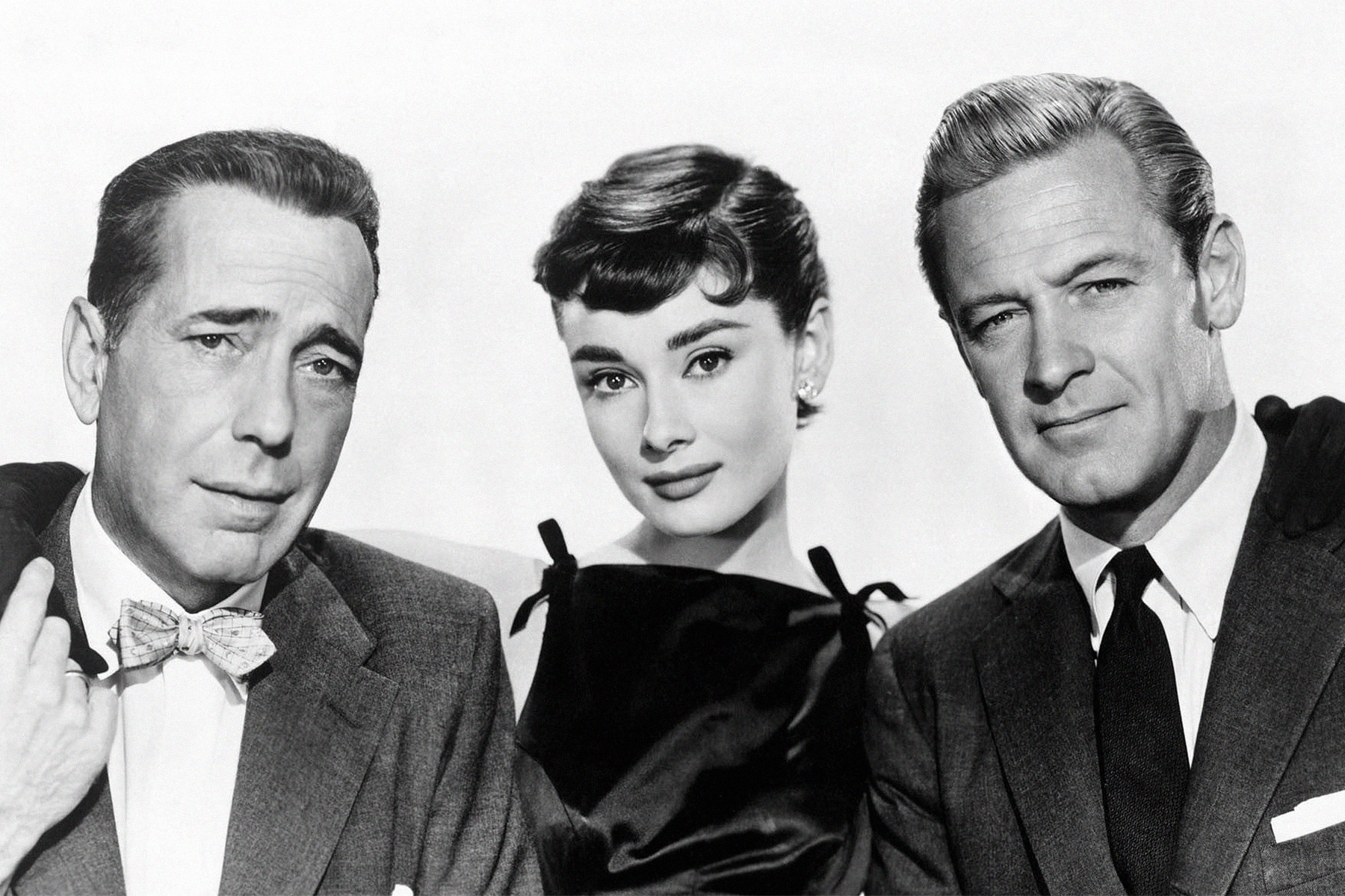 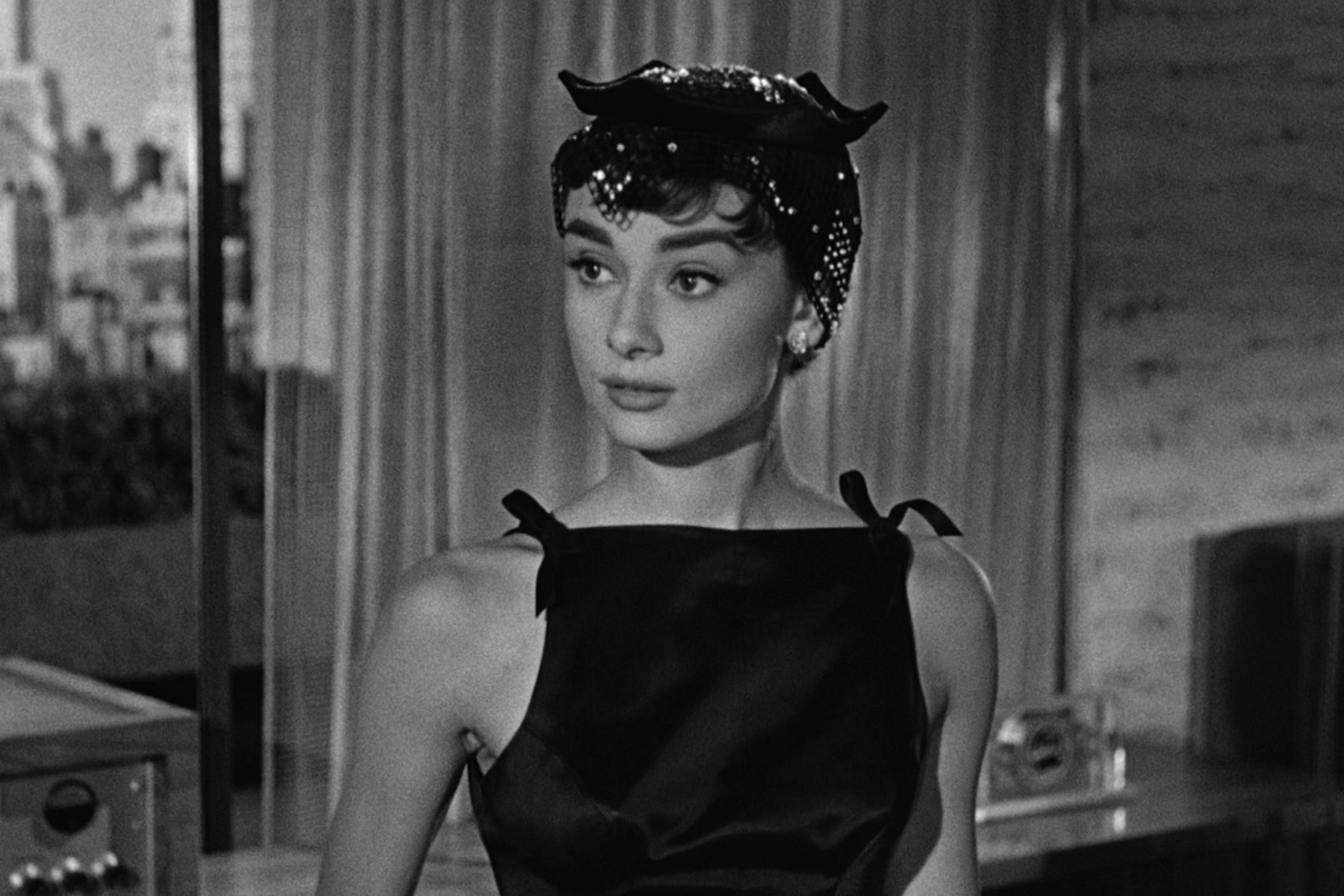 Billy Wilder’s timeless classic of true love and haute couture. Audrey Hepburn stars as the titular Sabrina, daughter of the chauffeur to the very wealthy Larrabee family – including their two handsome sons played by William Holden and Humphrey Bogart. Sabrina’s had her eye on Linus (Holden) most of her life but, much to her chagrin, he’s never paid her much mind. That’s until she returns from culinary school in Paris, a little more grown up and a lot more sophisticated. When Linus’s romantic infatuation threatens his impending engagement to Elizabeth (Martha Hyer), his older workaholic brother David (Bogart) decides to get involved – with Sabrina caught in the middle.

The heart-stopping romance! The waist-cinching dresses! Winner of Best Costume Design at the 1955 Academy Awards, Sabrina features some all-time sartorial highlights – designed by Edith Head in reported “collaboration” with Hubert de Givenchy. Directed by Wilder between Sunset Boulevard and The Seven Year Itch, this is one of his most delightful outings, and the perfect film to take in on a Sunday afternoon in a classic cinema setting.