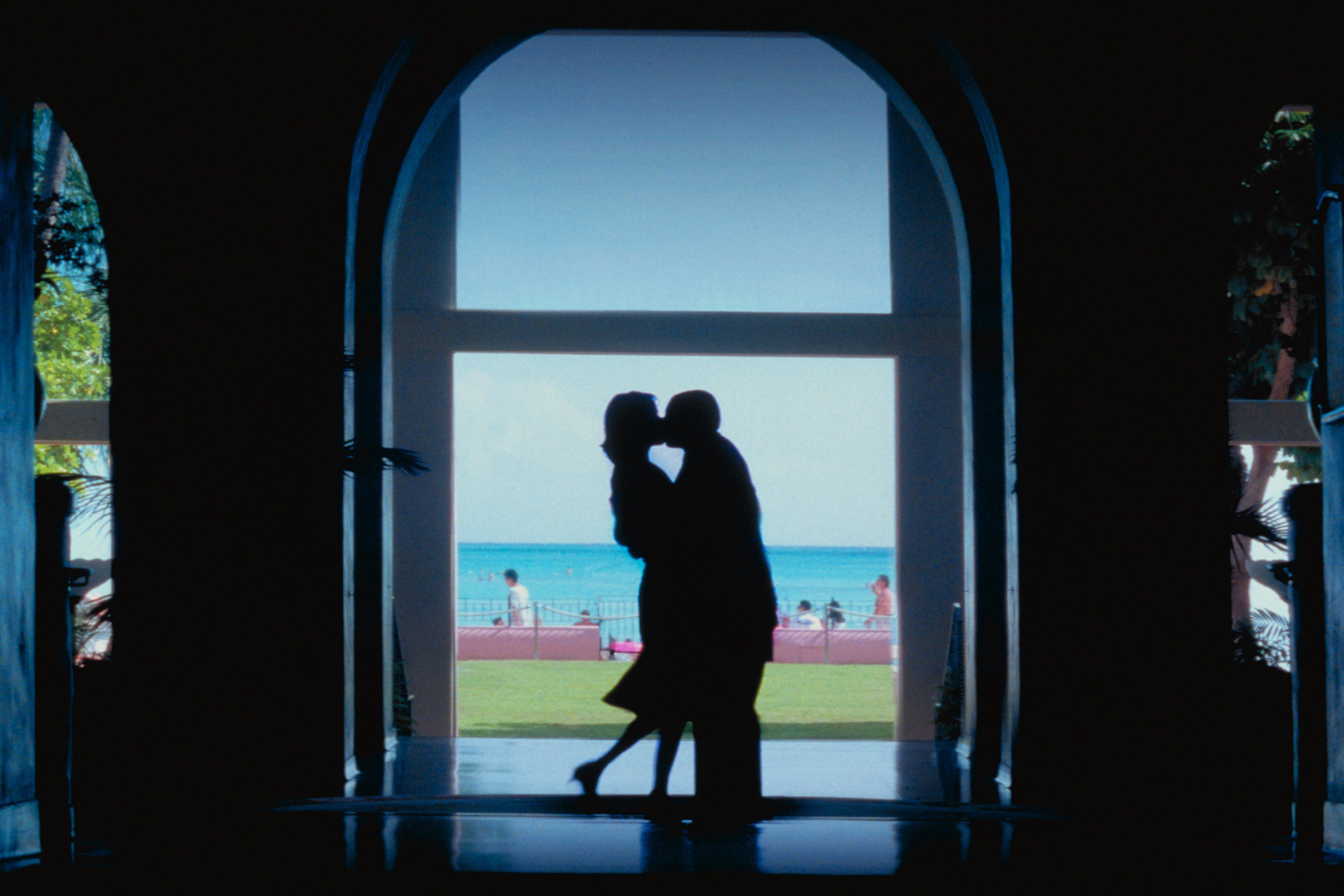 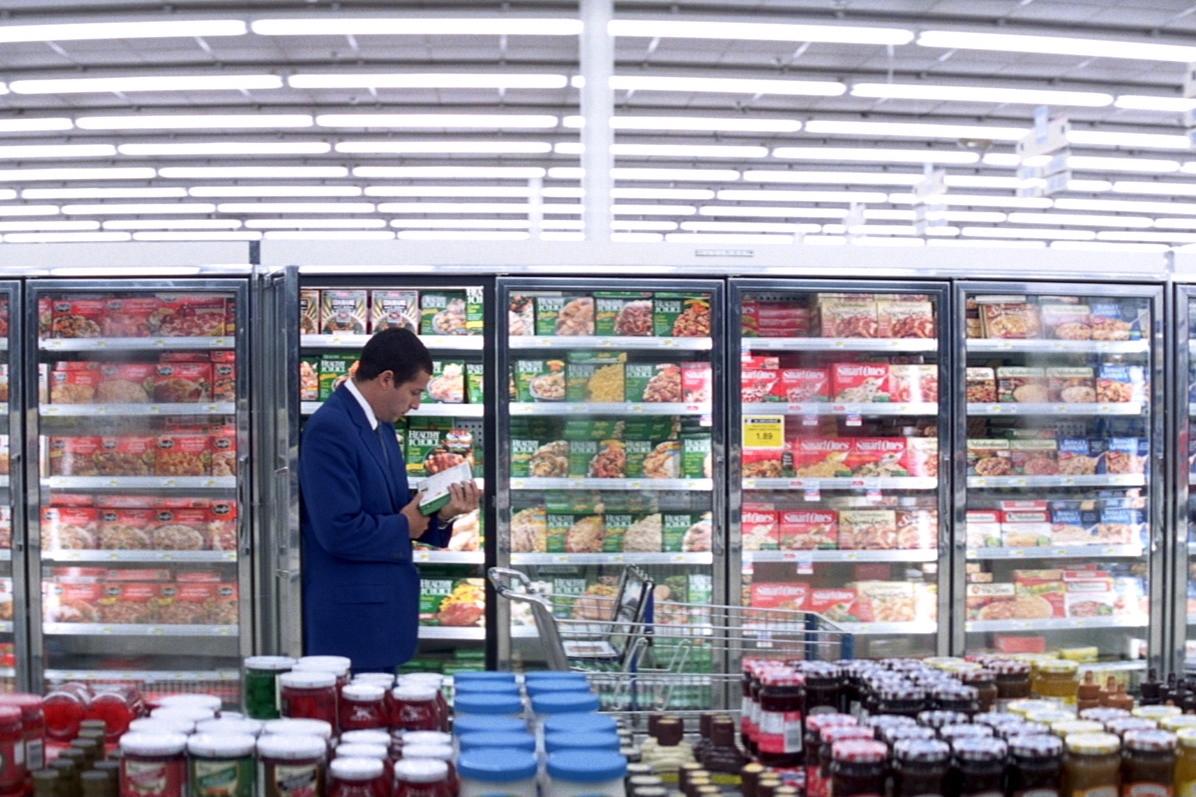 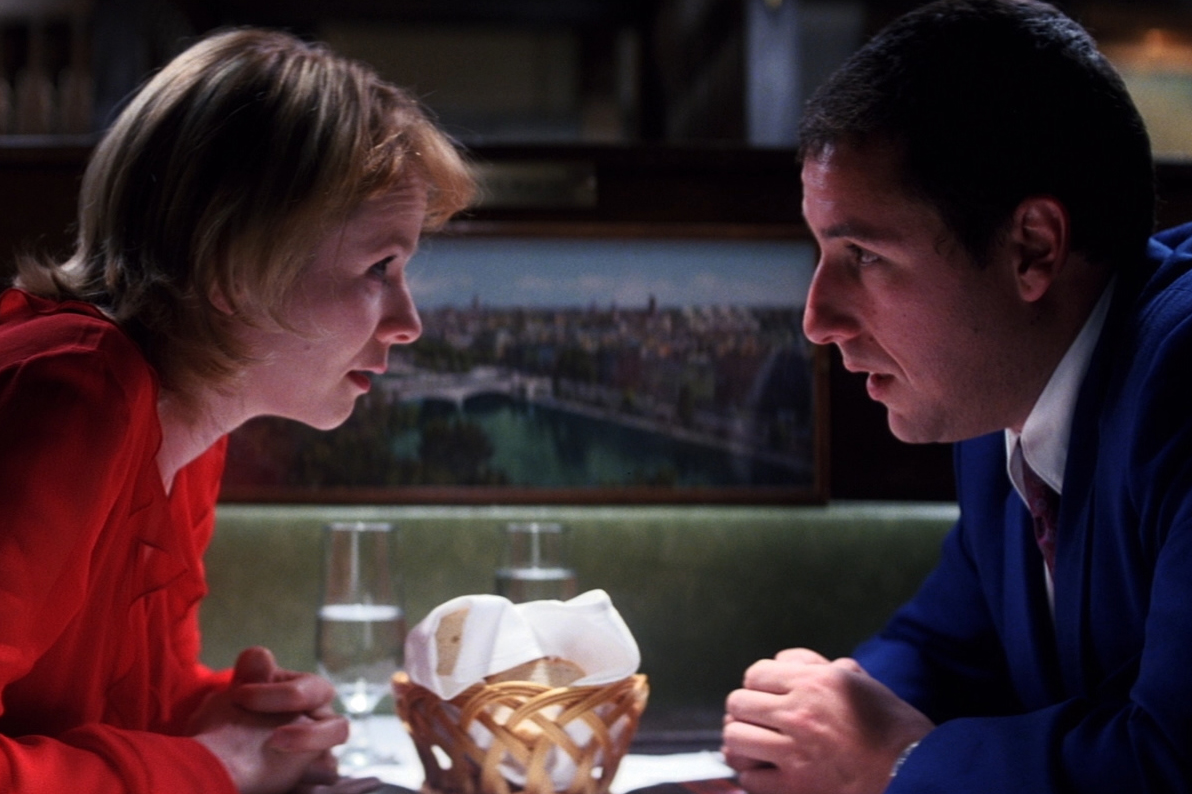 Paul Thomas Anderson won Best Director at the 2002 Cannes Film Festival for this masterfully off-kilter romance, inspired by the grand Hollywood musicals of yesteryear. Barry Egan (Adam Sandler) has seven sisters, a small business, and a short fuse. He spends his days peddling novelty items and hoarding towers of Healthy Choice pudding. If he can just collect enough pudding, he can cash in big on frequent flyer miles. Unexpectedly, Barry attracts the affections of his sister’s friend Lena (Emily Watson), who notices him in a family photo. Now, the only thing that stands in the way of their true love is a swindling phone sex operator, an irate mob of debt collectors, and a mysterious mattress factory in Utah.

Counting Miranda July, Taika Waititi and Steven Yeun among its many adoring fans, Punch-Drunk Love casts a spell over all who cross its path. It’s one of PTA’s best movies. It’s one of Adam Sandler’s best performances. It’s one of Jon Brion’s best film scores. (We’re completely, madly, obsessively in love with it, can’t you tell?)