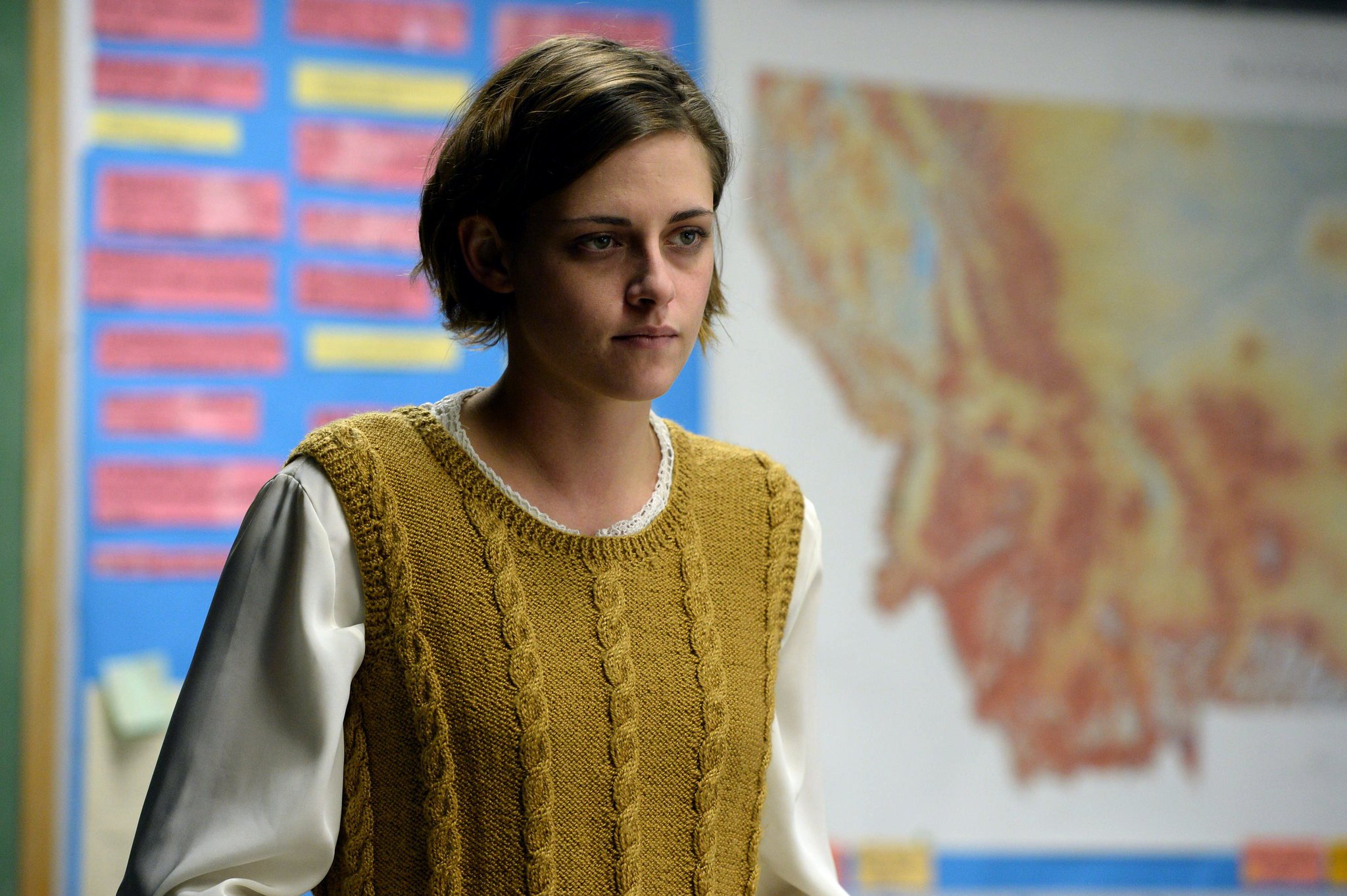 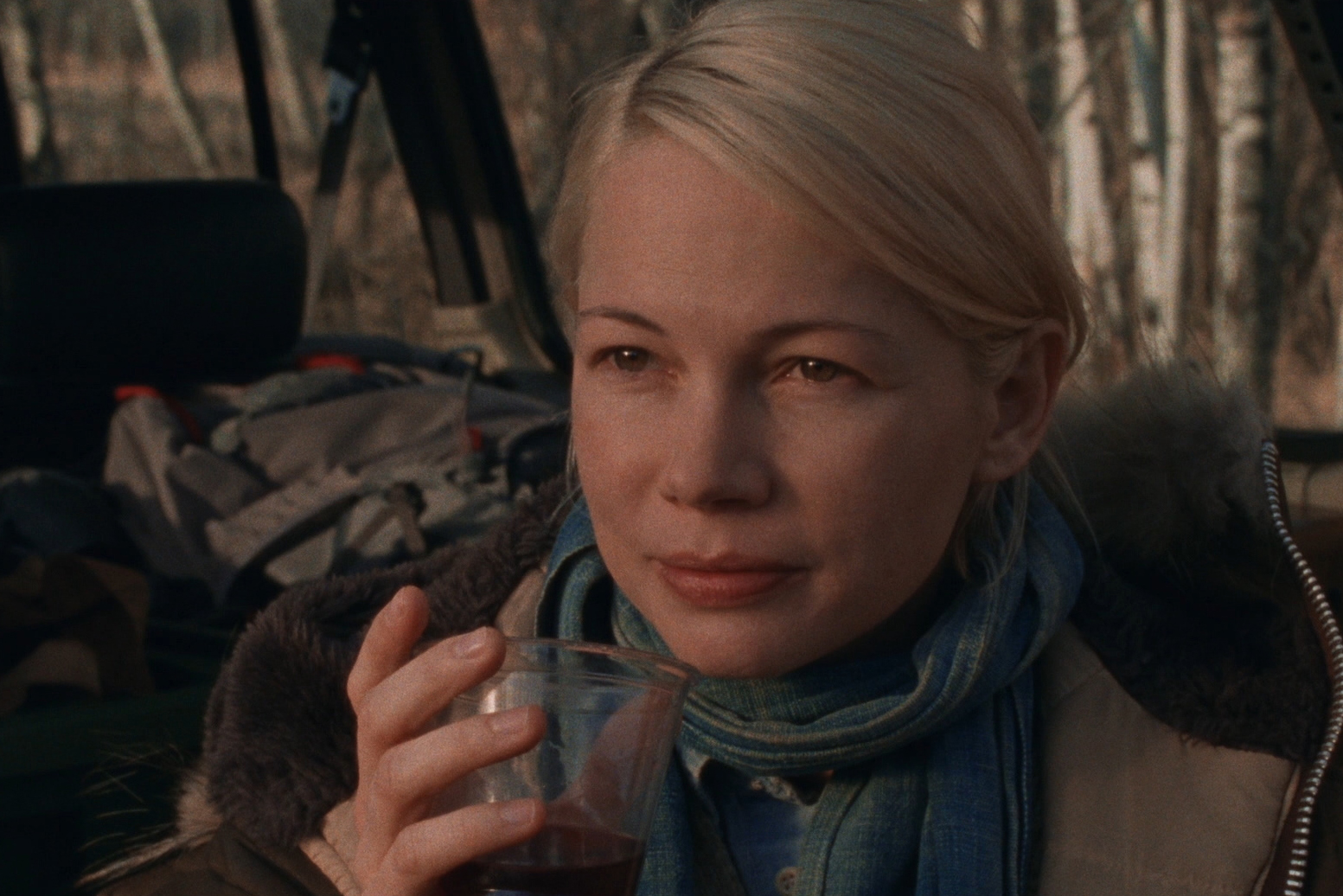 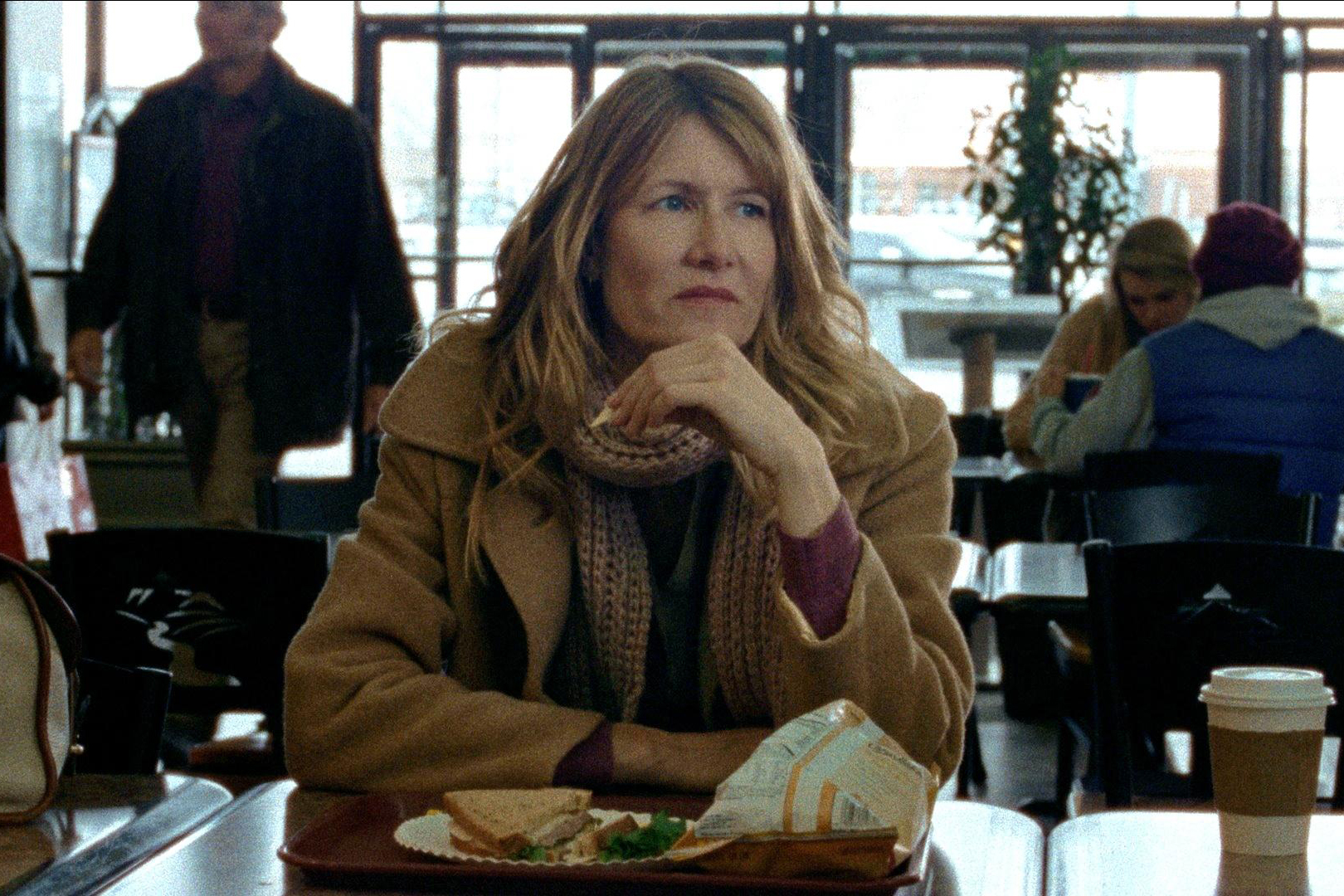 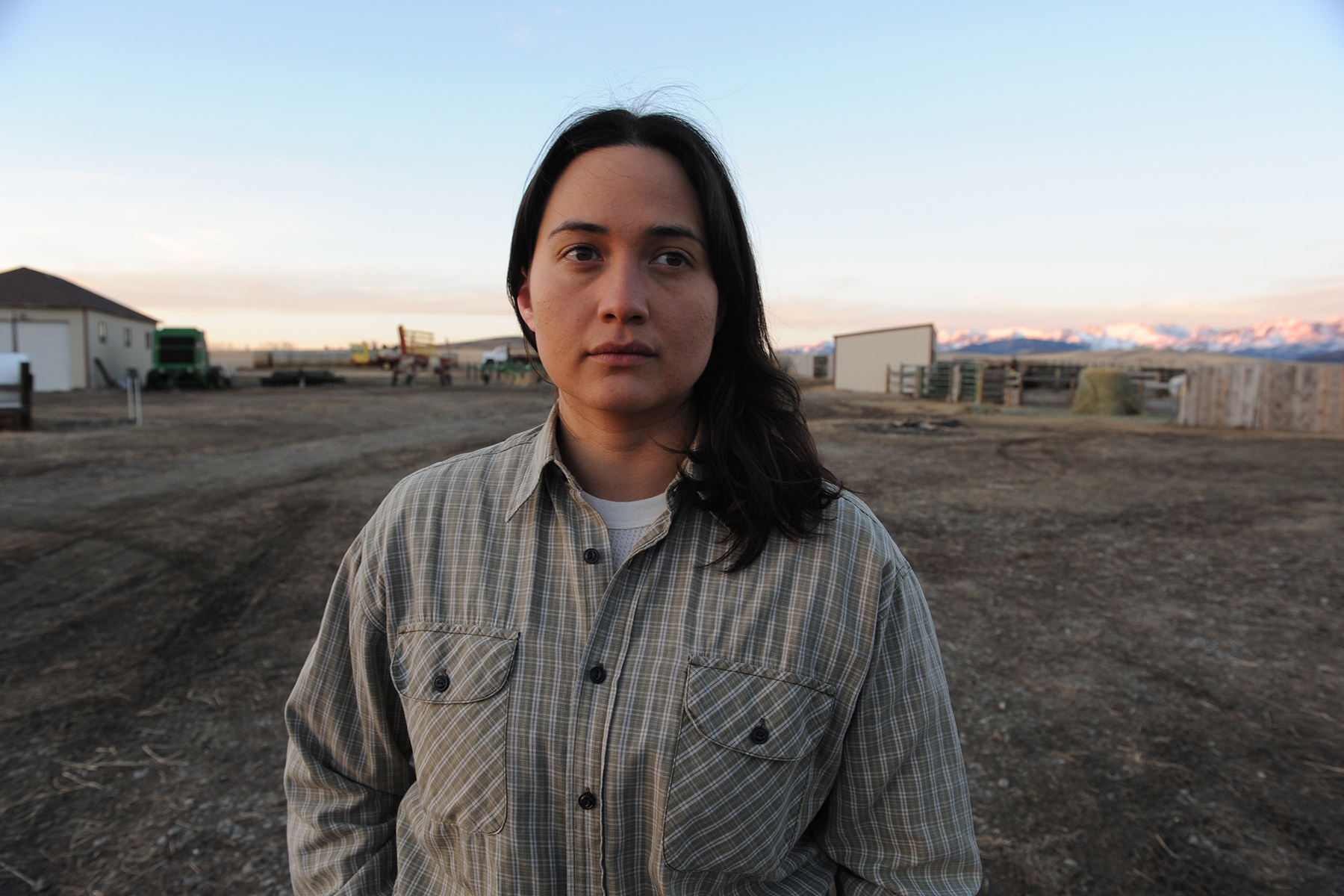 Kelly Reichardt's Certain Women beautifully hovers over the unrelenting but beautiful Montana landscape, settling on the brief intersecting paths of its female inhabitants. Based on short stories from Maile Meloy's collection, 'Both Ways Is the Only Way I Want It', Certain Women is comprised from three vignettes which explore the rural existences of four women, and their relationships. Lawyer Laura Wells (Laura Dern) faces an escalating situation with a client (Jared Harris) who won't take her word when it comes to his worker's compensation case; young mother Gina (Michelle Williams) is forced to play bad cop against her husband's (James Le Gros) good cop routine when it comes to both parenting and work; and isolated rancher Jamie (Lily Gladstone) has her world changed after she makes a spontaneous decision to sit in on an adult learning class at the local high school, being taught by out-of-towner Beth (Kristen Stewart).

Reichardt's films (First Cow, Wendy and Lucy, Meek's Cutoff, Old Joy) are widely acclaimed for their connection to landscape and quiet, empathetic moments. In her films we are able to spend time with characters not often seen on screen, and everyday experiences are miraculous and ephemeral. With sublime cinematography by Christopher Blauvelt, and an all-star cast of actors who often choose the performance path less travelled, Certain Women will linger long in your company.