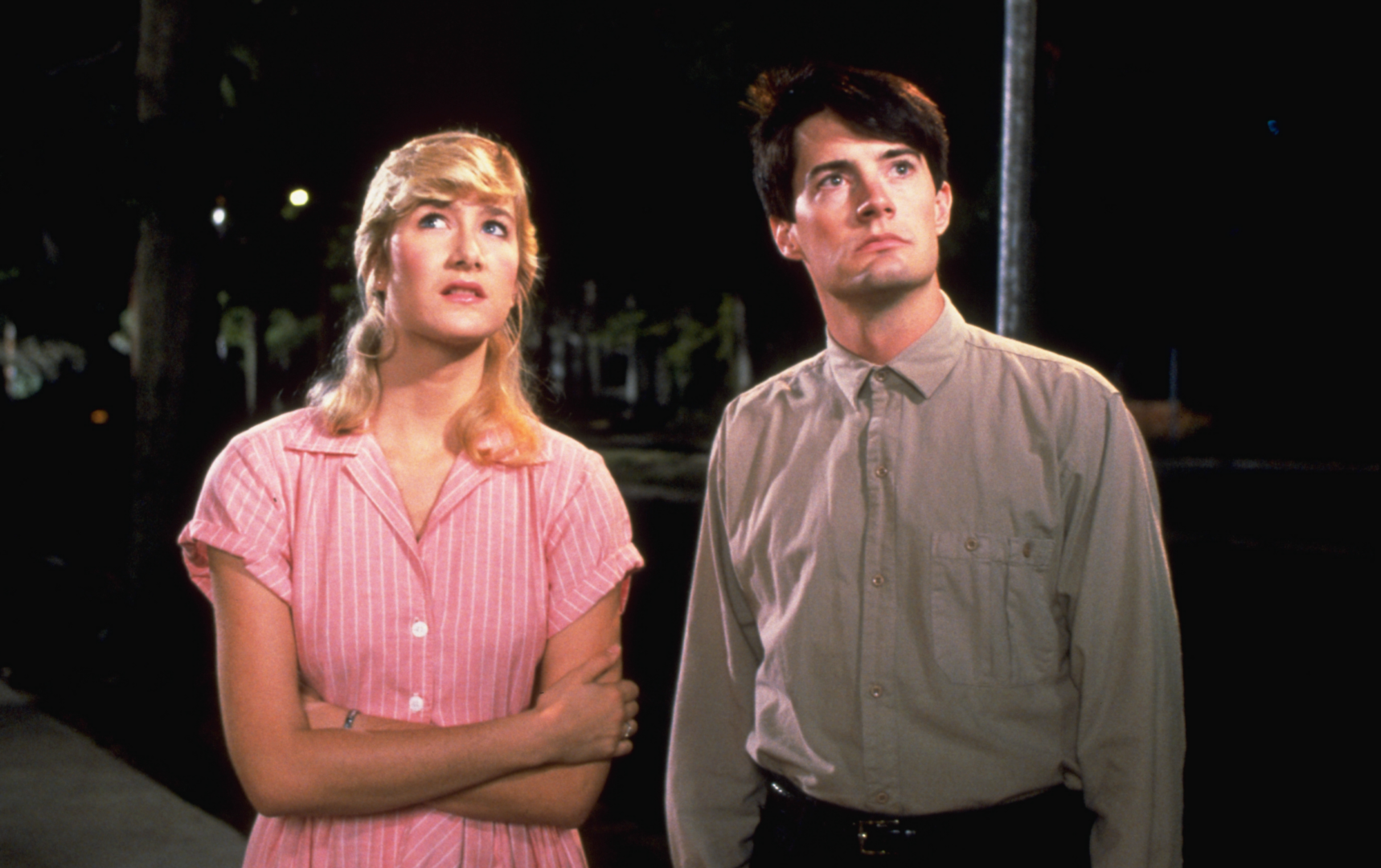 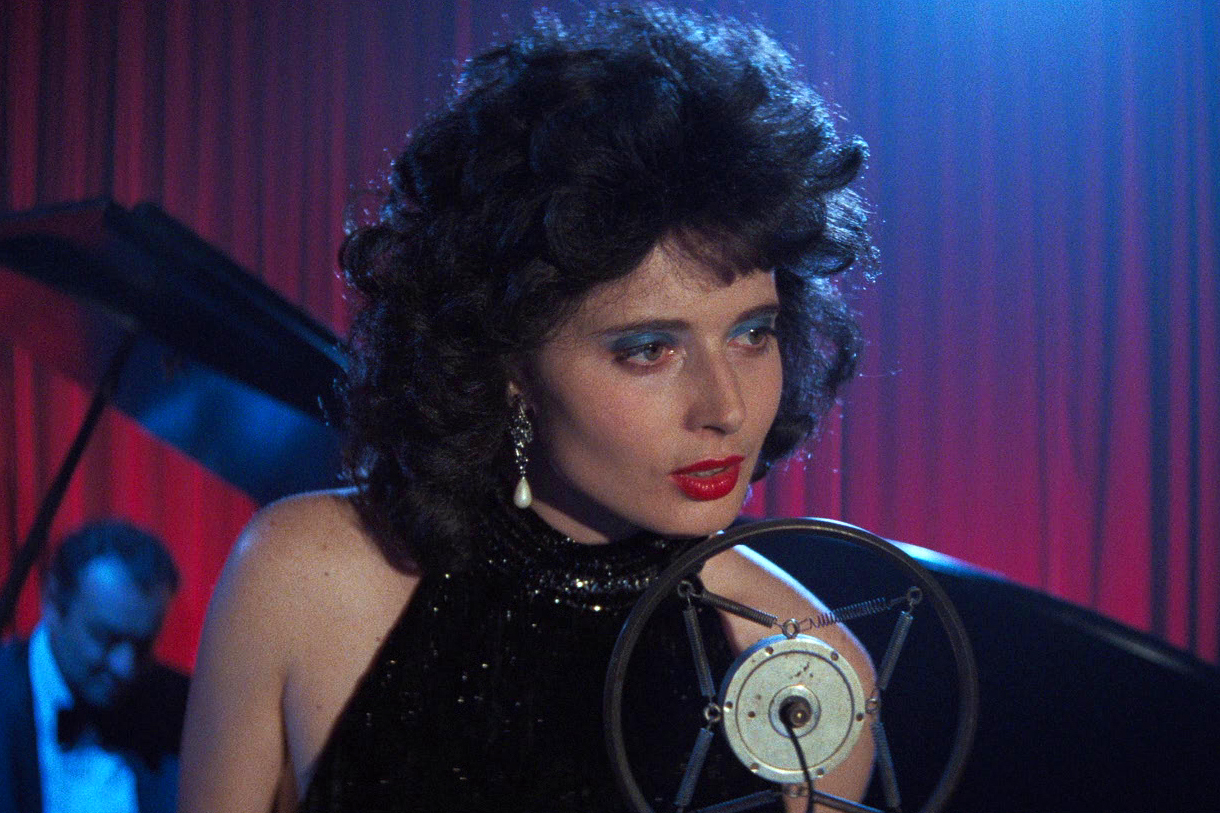 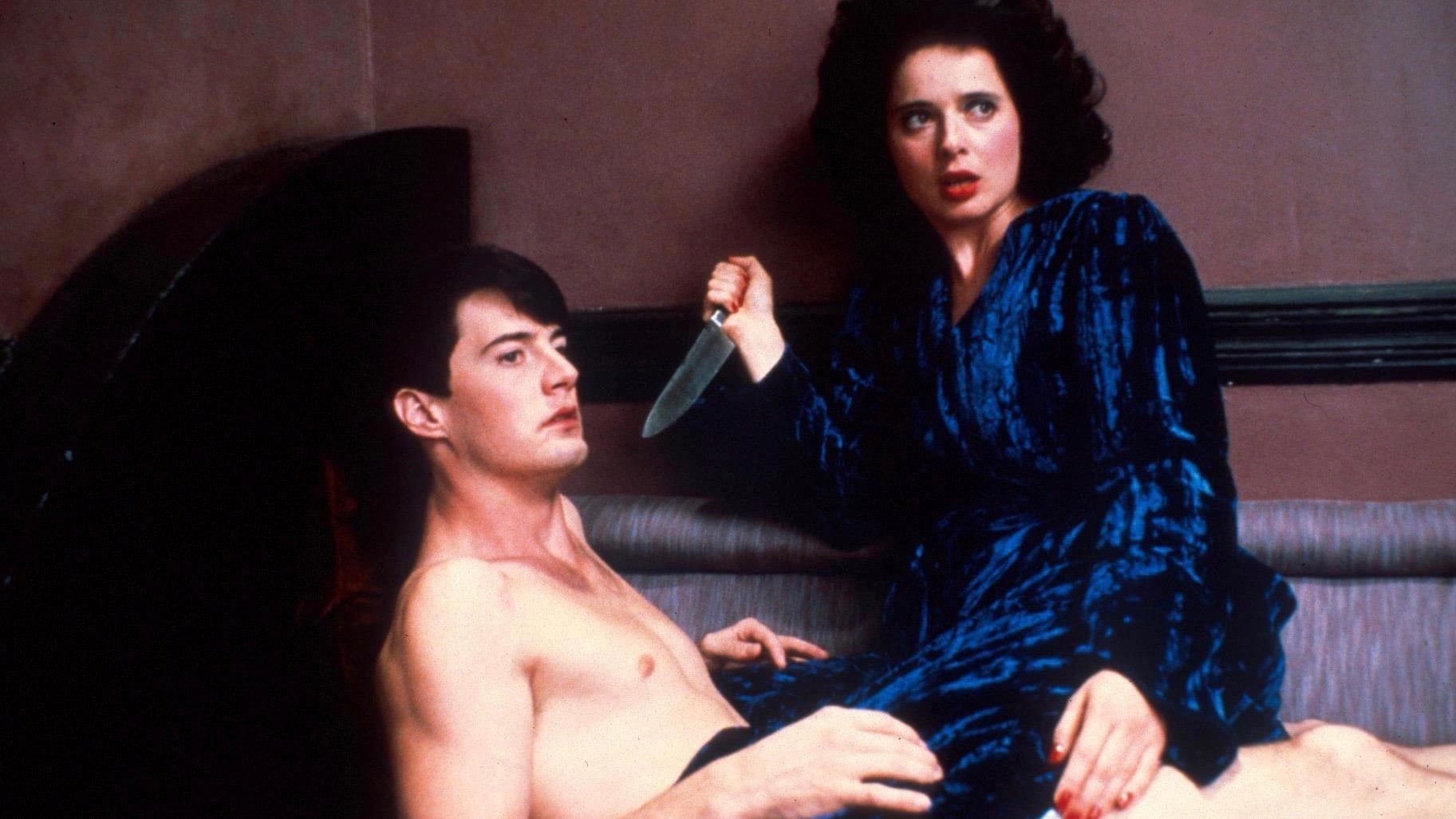 Clean-cut college student Jeffrey (Kyle MacLachlan) is back visiting family in his sleepy little hometown of Lumberton. When he discovers a severed human ear in a local park, Jeffrey starts looking for clues. Before long, his innocent curiosity and do-gooder intentions are put to the test as he's confronted with a seedy underworld full of shady (and typically Lynchian) characters. Isabella Rossellini is exquisite as damaged lounge singer Dorothy Vallens and Dennis Hopper's terrifying portrayal of Frank Booth is chillingly unforgettable.

Behold the film that introduced David Lynch to mainstream audiences – and netted him a second Best Director nomination at the Academy Awards. While it's arguably his most accessible work, Blue Velvet in no ways compromises his distinct vision – uncovering the horror lurking beneath the surface of wholesome suburban Americana. Filled to brim with expertly chosen pop music, transgressive violence and pitch-perfect minor turns from the likes of Laura Dern and Dean Stockwell, this 4K restoration is mandatory viewing for any cinephile worth their salt.