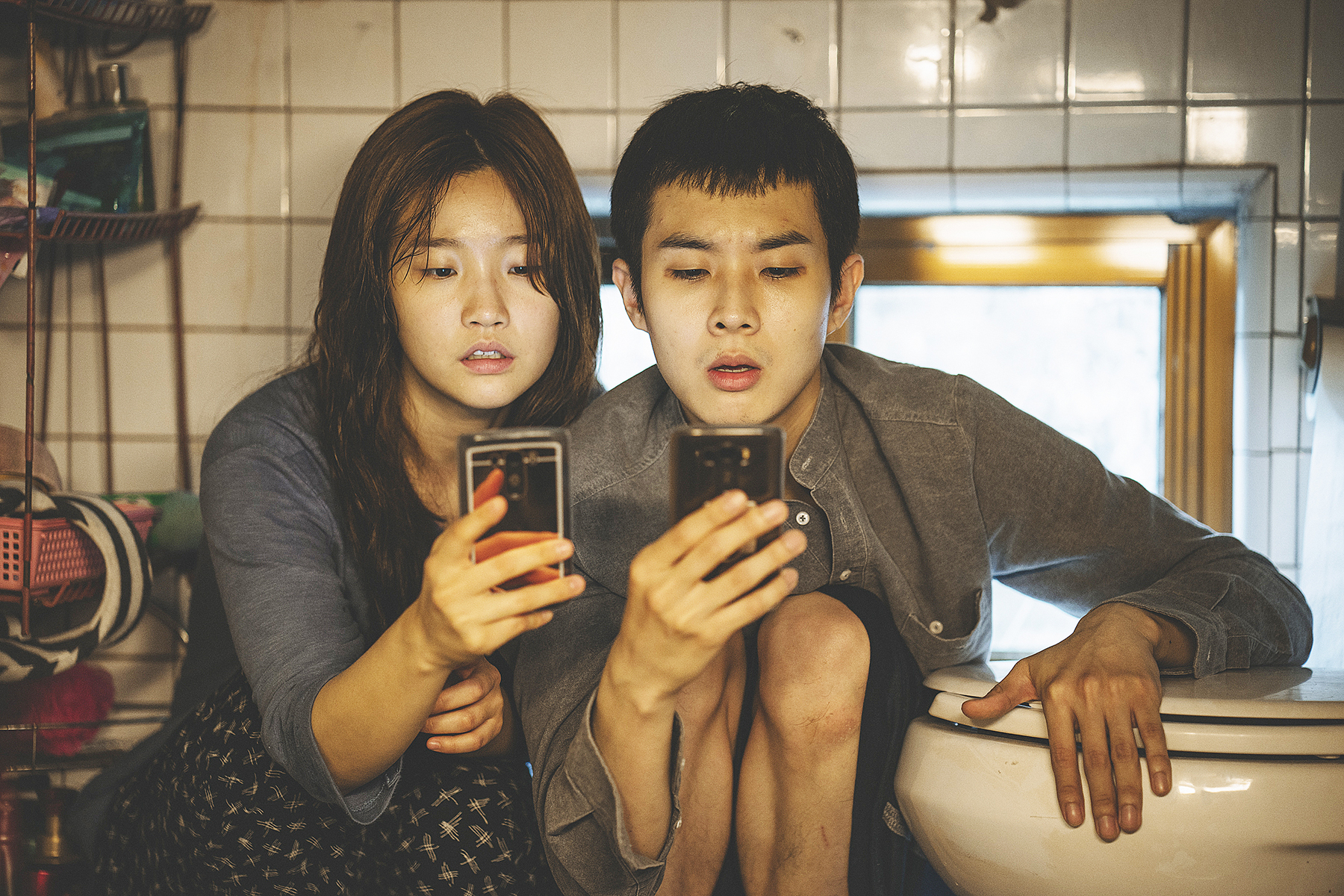 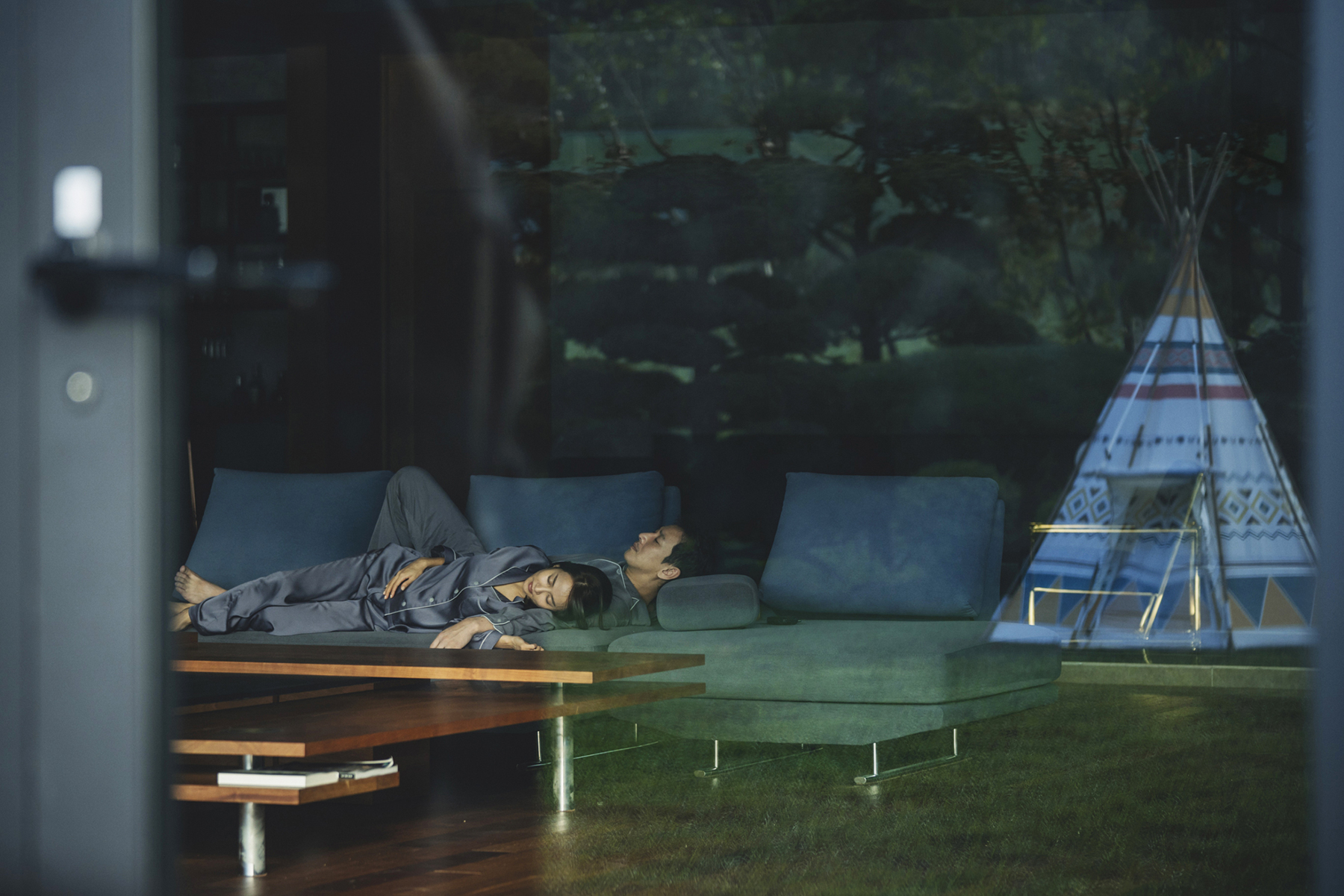 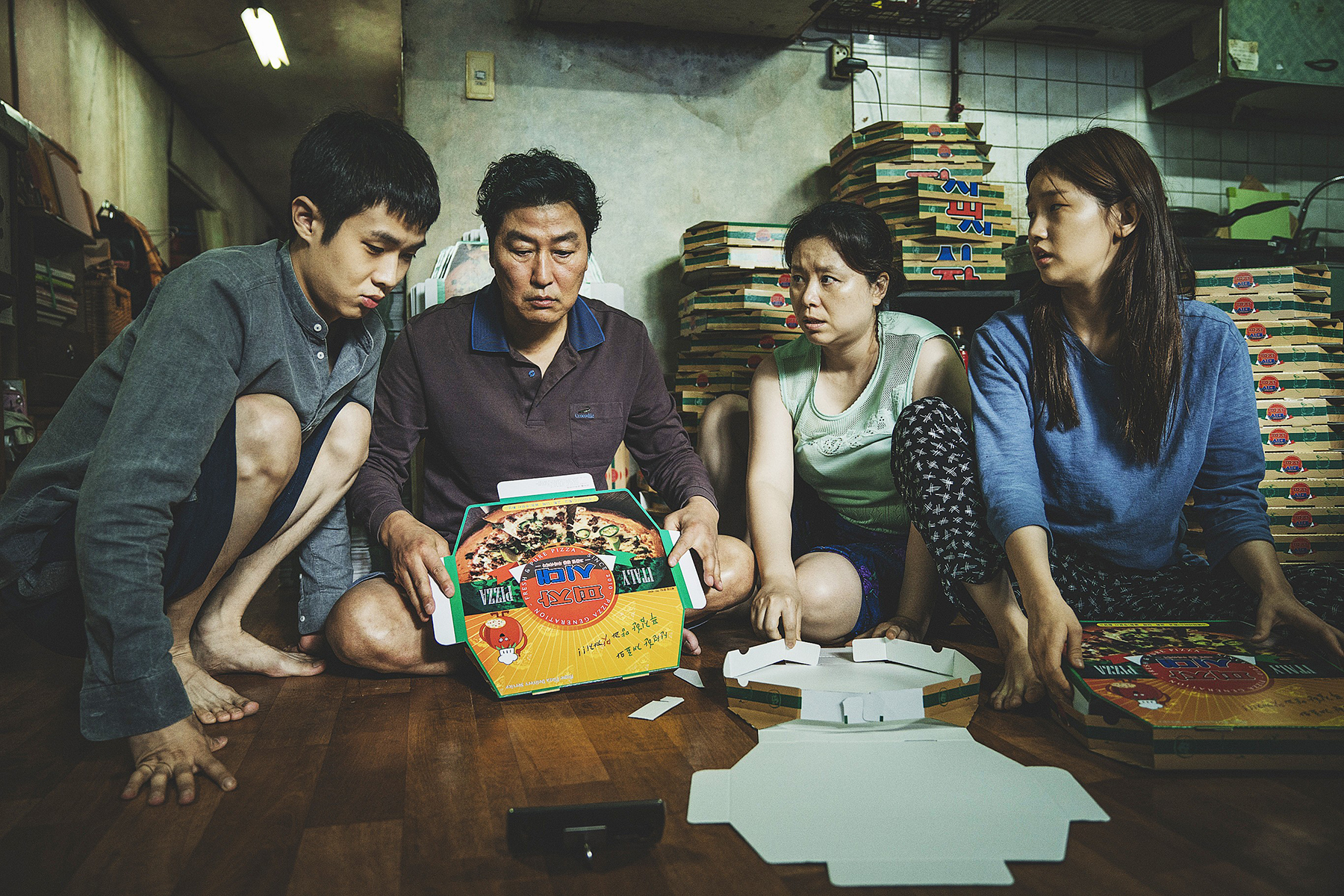 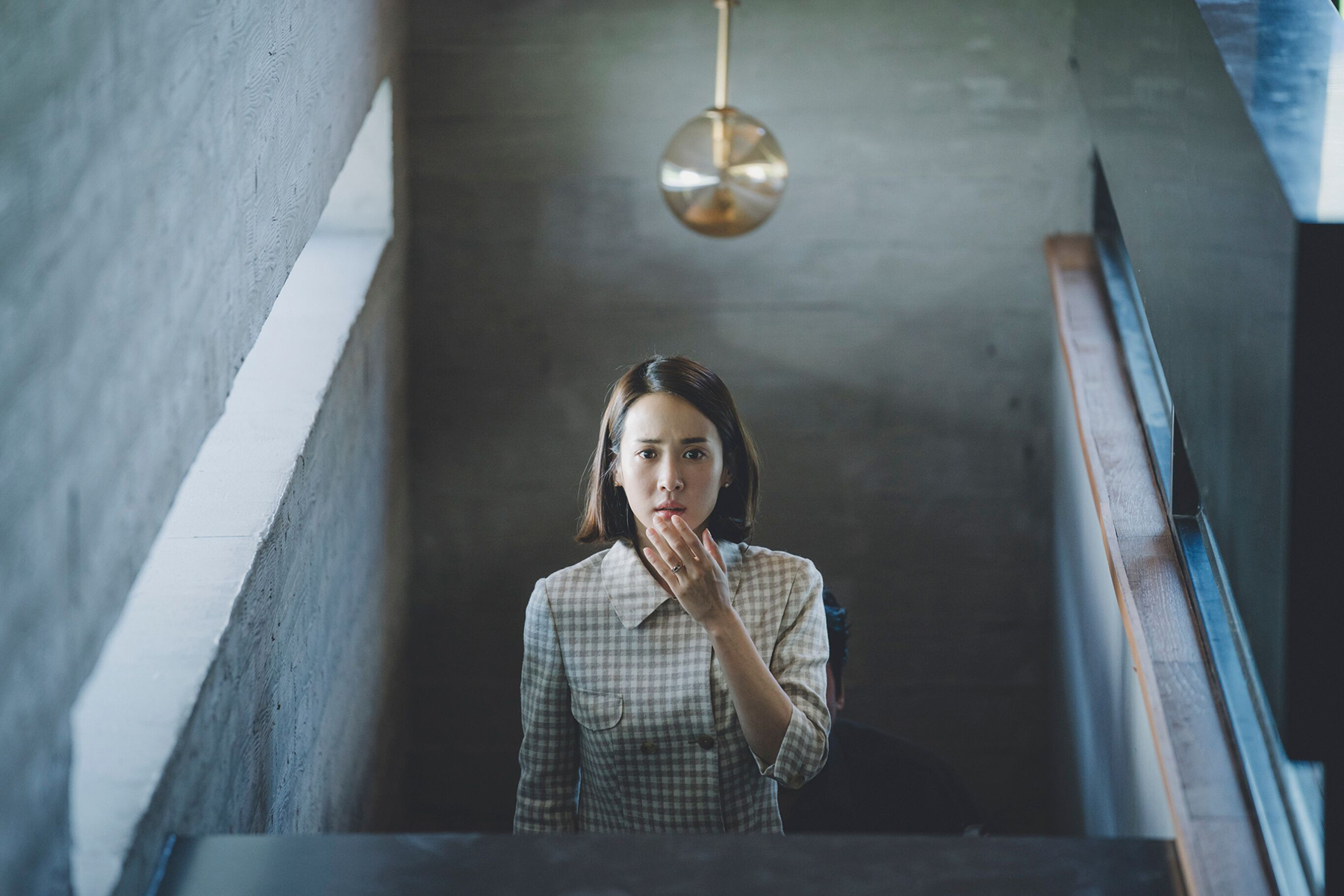 Winner of a historic four Academy Awards, including Best Picture and Best Director, and the Palme d’Or at Cannes Film Festival, families and social classes collide in Bong Joon-ho’s (Snowpiercer, The Host) thrilling new film. Ki-taek’s (Song Kang-ho) close tribe of four live a fractured life in a subterranean apartment, scraping odd jobs together and foraging up high for wi-fi. When his son Ki-woo is recommended for a job tutoring a teenage girl in her large, immaculate home, their luck begins to change as Ki-woo begins to infiltrate the wealthy Park family’s lives in surprising and questionable ways.

Immaculately shot, Bong Joon-ho blends genres in this tight-wire gem of a film that innovatively explores class and value systems, imbued with a dark comedy and a genuine, masterful sense of mounting tension. Nervous laughter, thrills, mystery, stunning production design – this is the most entertained you’ll be in a cinema all year!