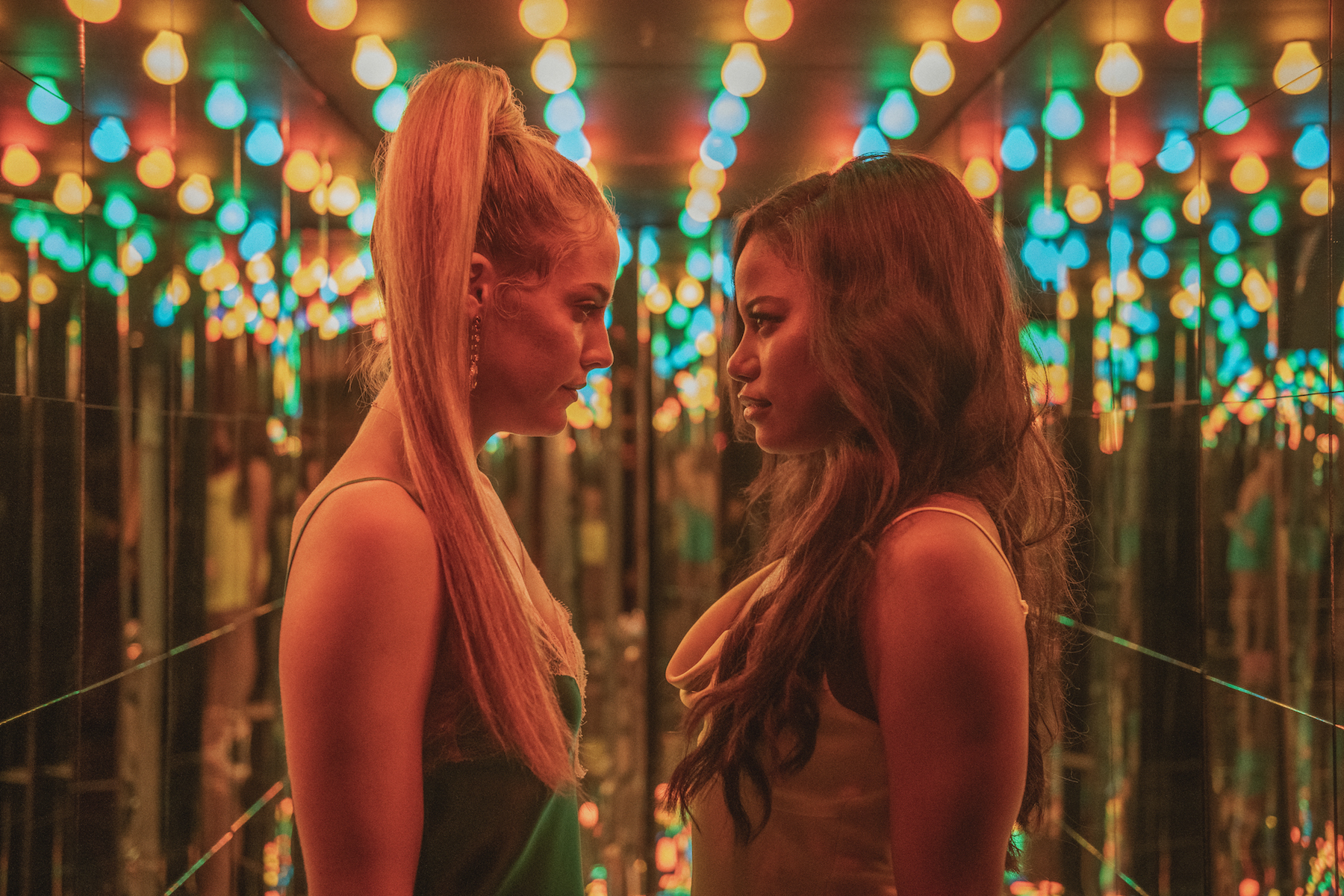 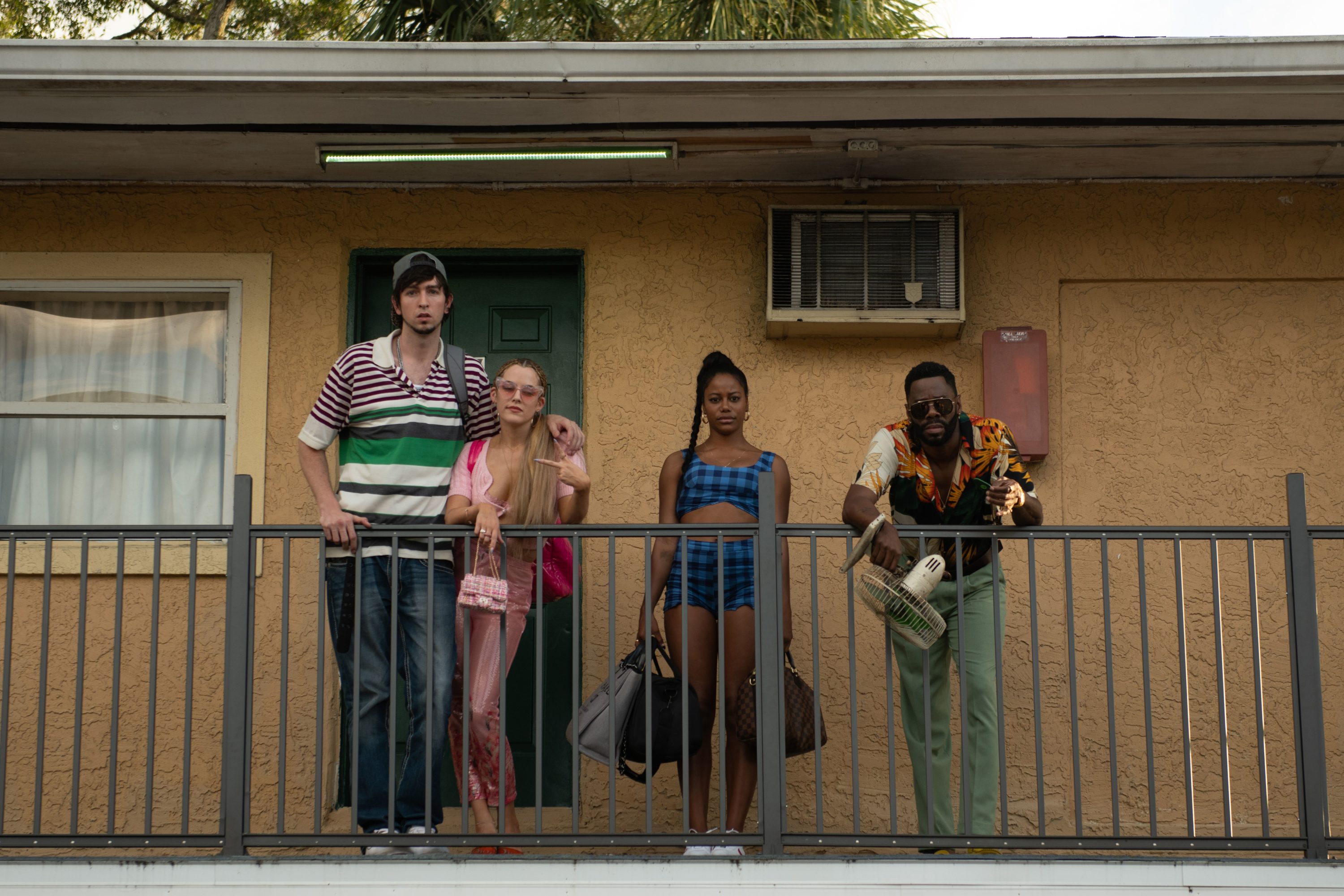 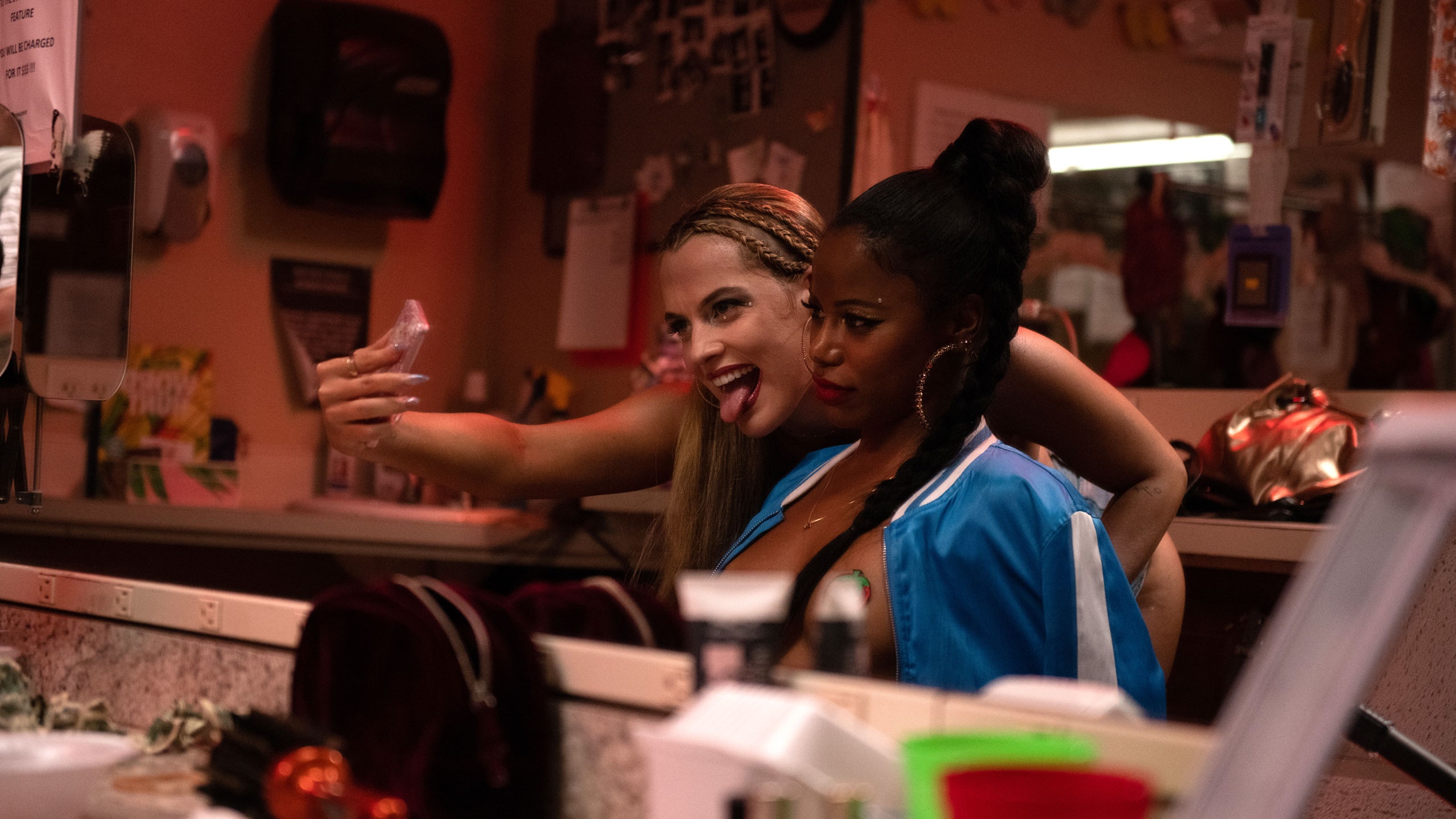 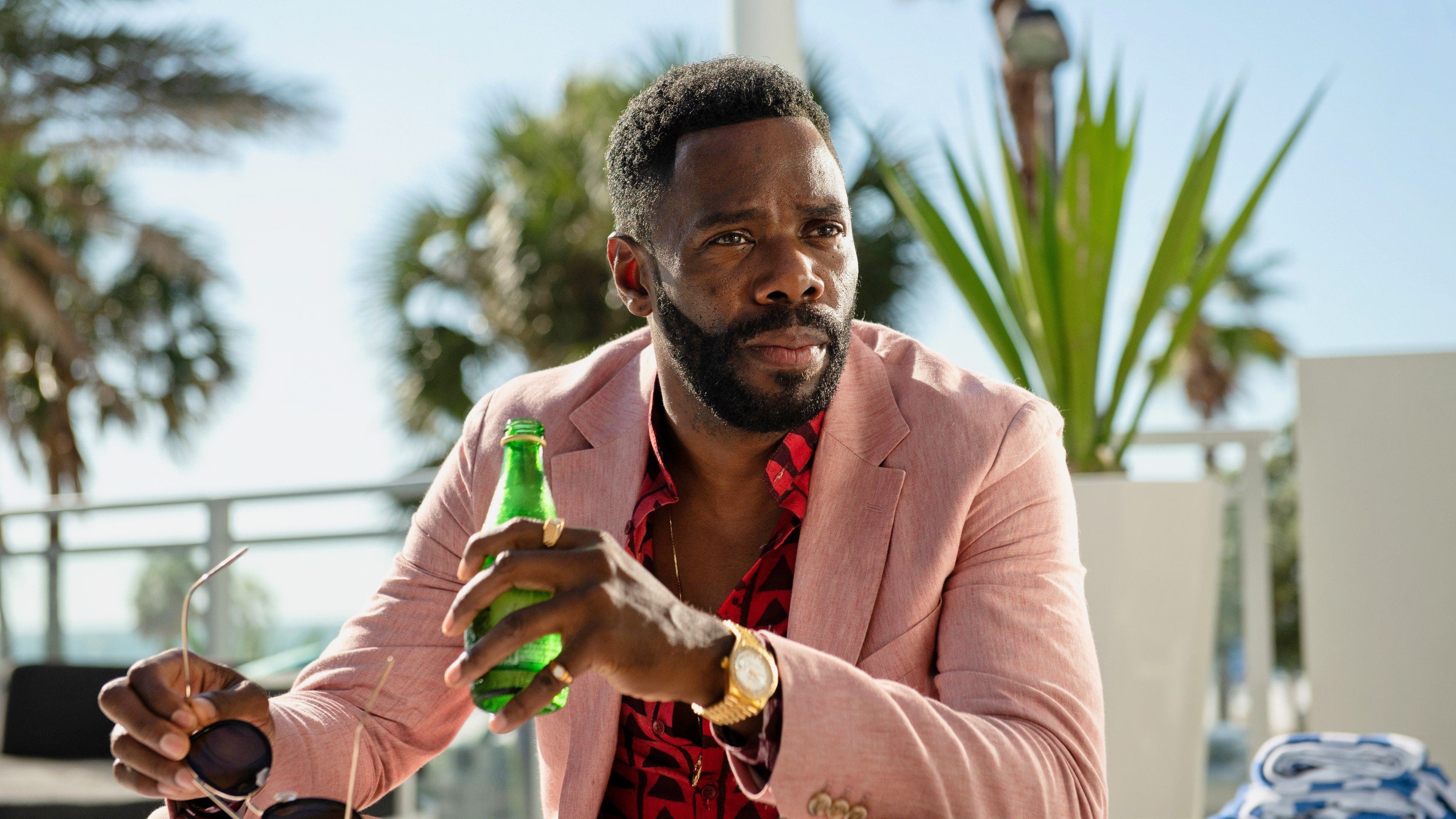 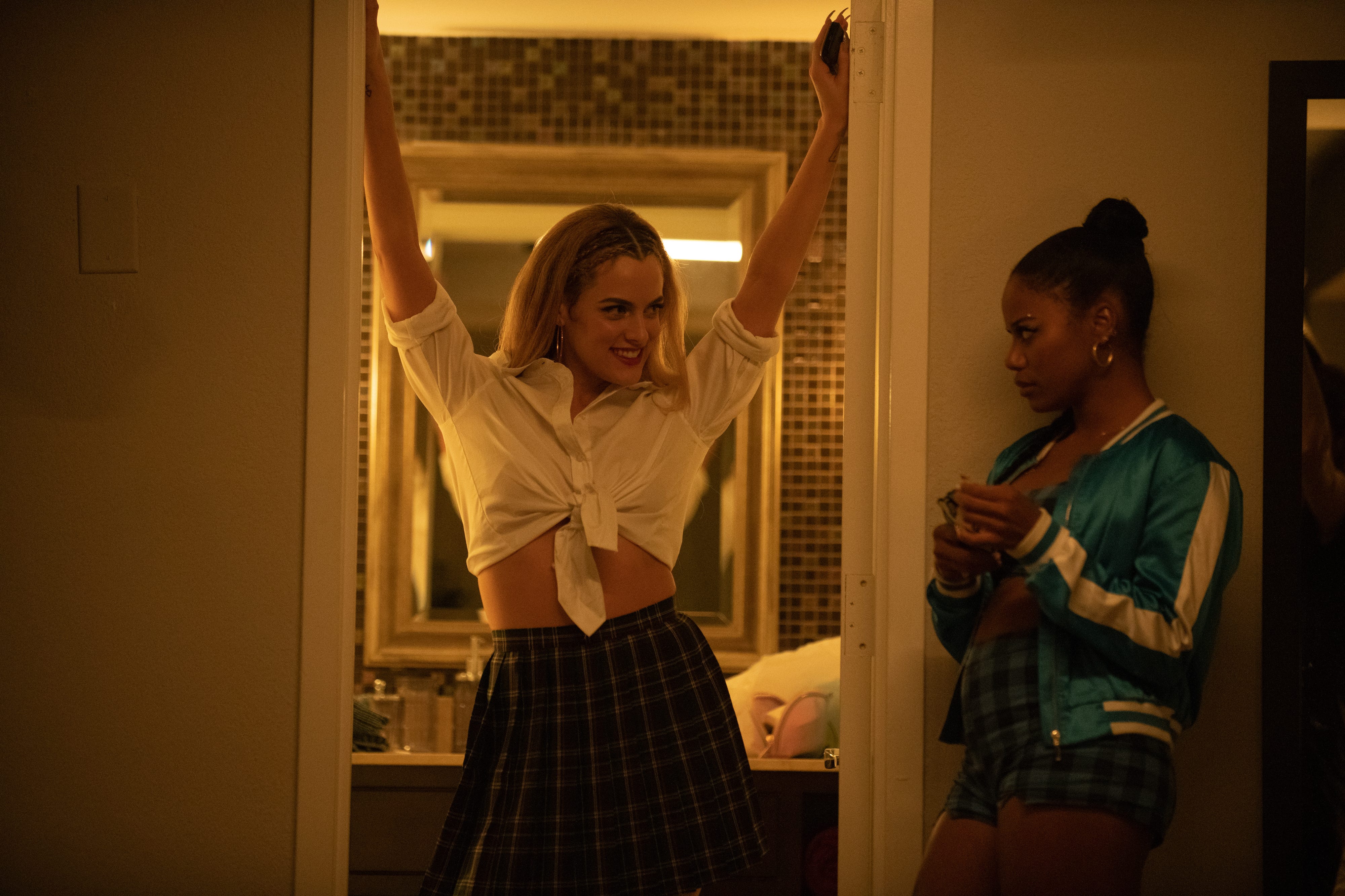 “Y’all wanna hear a story about why me & this bitch here fell out? It’s kind of long but full of suspense.” So began a series of viral tweets shared by A’Ziah “Zola” King in 2015, recounting a stranger-than-fiction Floridian road trip that spiralled wildly out of control. From celebrated writer/director Janicza Bravo, Zola brings the infamous online phenomenon to the screen in a neon-soaked, sun-drenched stripper odyssey. When Detroit waitress Zola (Taylour Paige) briefly crosses paths with boisterous customer Stefani (Riley Keough), their chance meeting leads to a weekend of exhilarating “hoeism” that quickly turns calamitous. Co-written by Tony-nominated playwright Jeremy O. Harris, Zola is an uproarious, dazzling gem worthy of its own internet-breaking tweetstorm.

“Gripping, whip-smart critique of the social media age”
— The Telegraph UK
“Ingenious and audacious ... Teeming with unhinged action and rarefied style”
— The New Yorker
“A brilliant, blistering vision of sex work, online virality and cultural appropriation”
— The Globe and Mail

A fast-paced, high-energy highlight of Sundance 2020, Zola is a perfect storm of cinematic talent. From the genius of King’s source material to the shimmering score by Mica Levi (Under the Skin) to the fluorescent cinematography of Ari Wegner (The Power of the Dog), this film is a sensory triumph. Joining its two inspired leads are Colman Domingo as an extremely questionable pimp and Succession’s Nicholas Braun as an excruciatingly hapless boyfriend lost in the mix. A seductive treat from start to finish, Zola begs to be seen on the cinema screen.

Meet Me in St. Louis