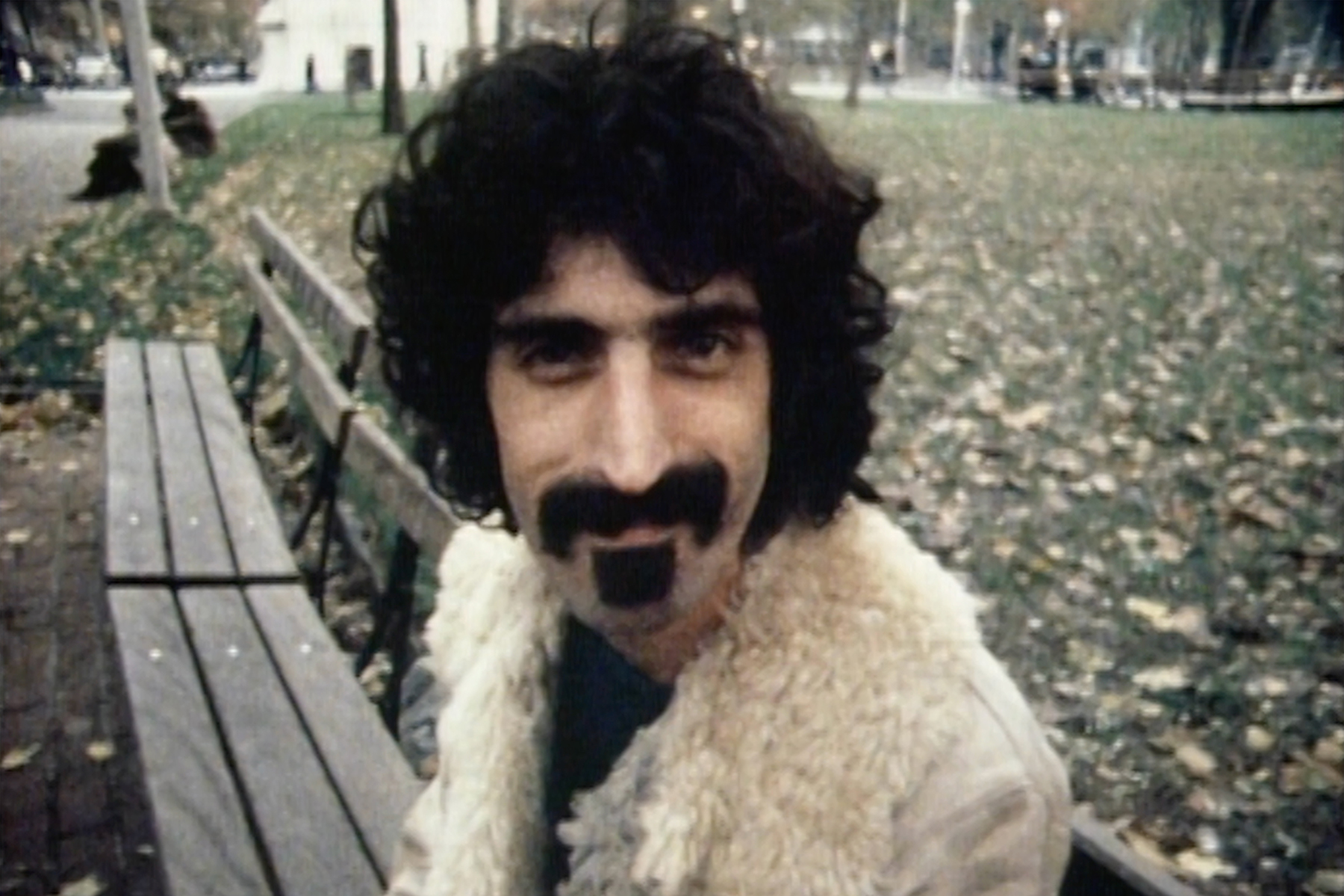 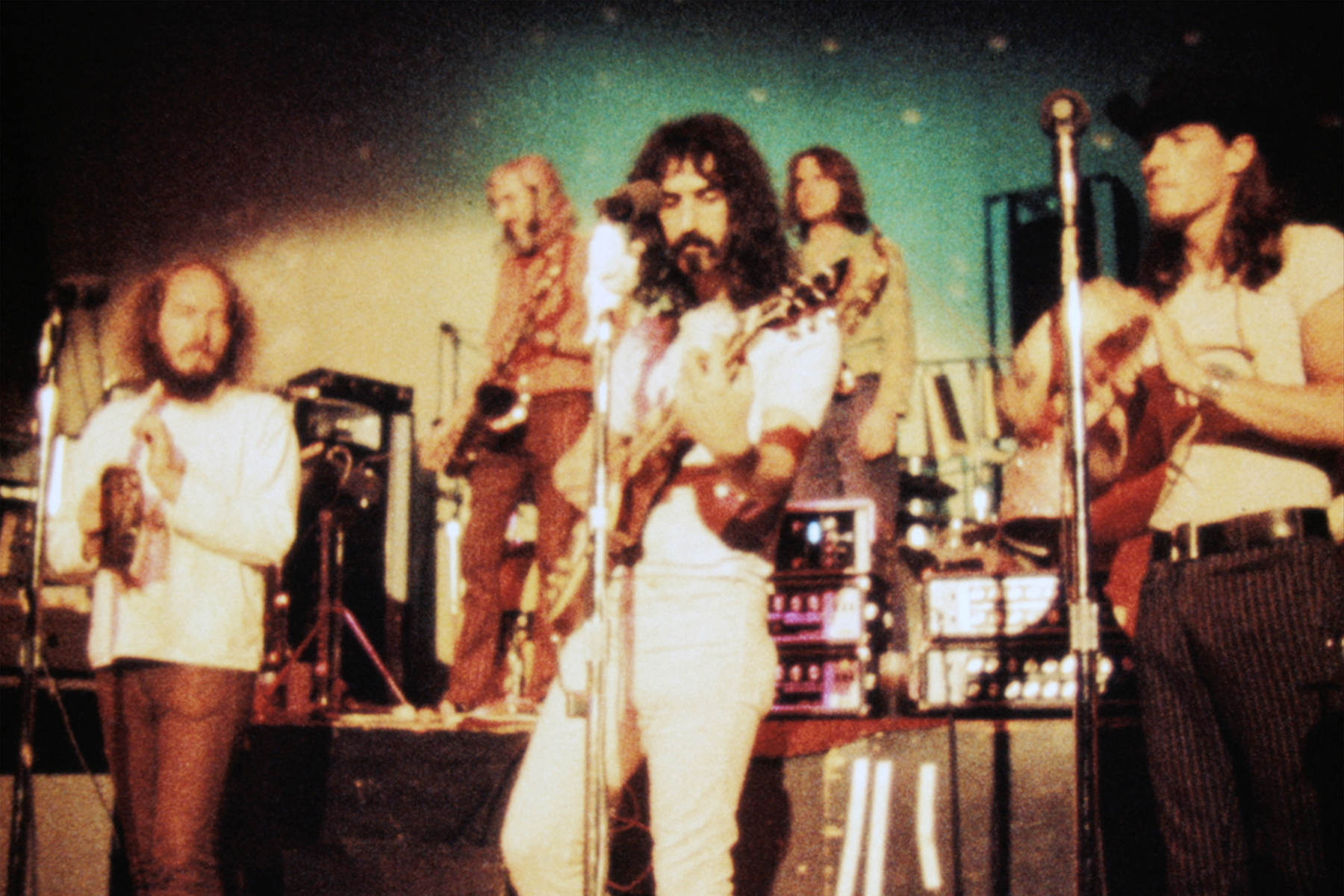 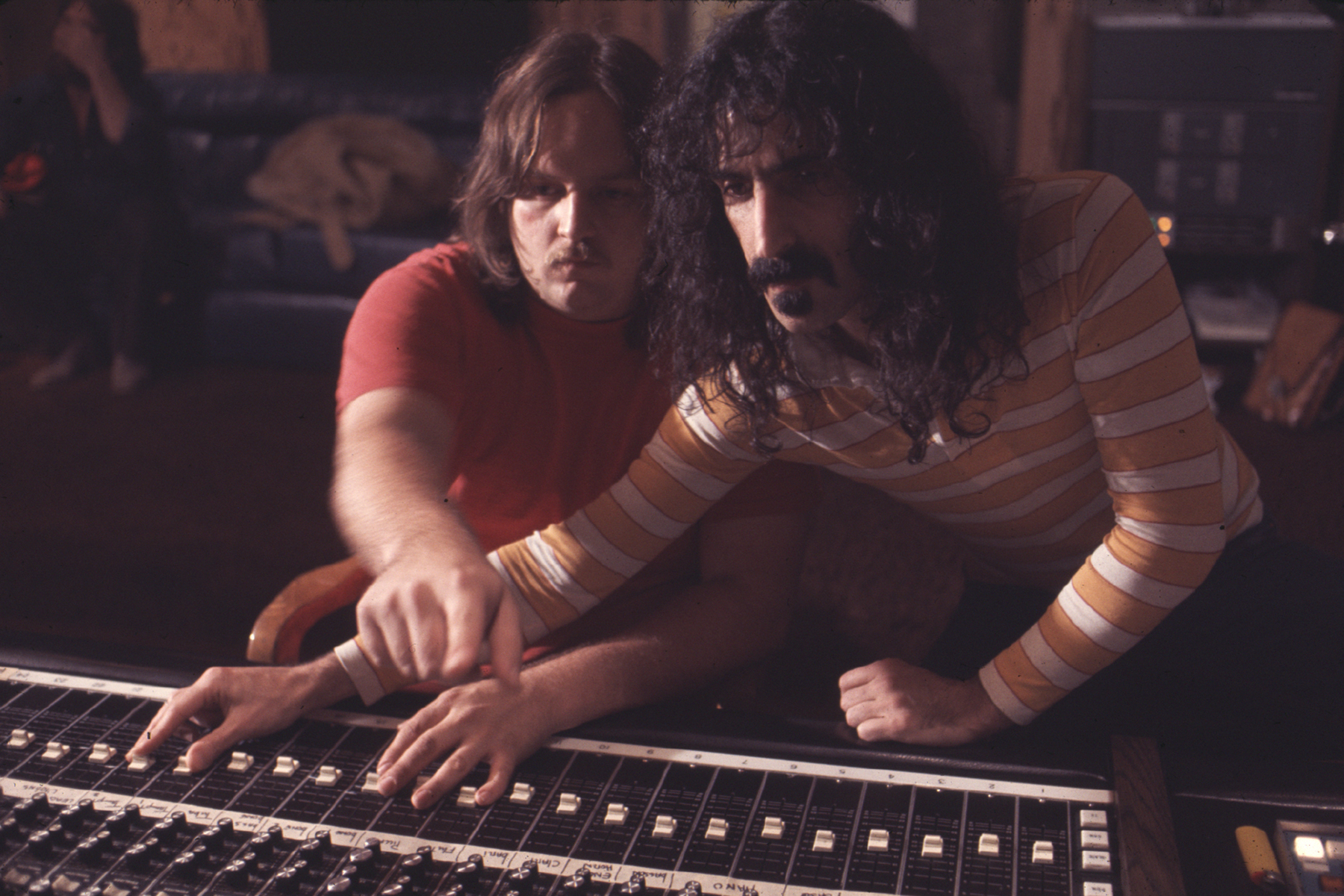 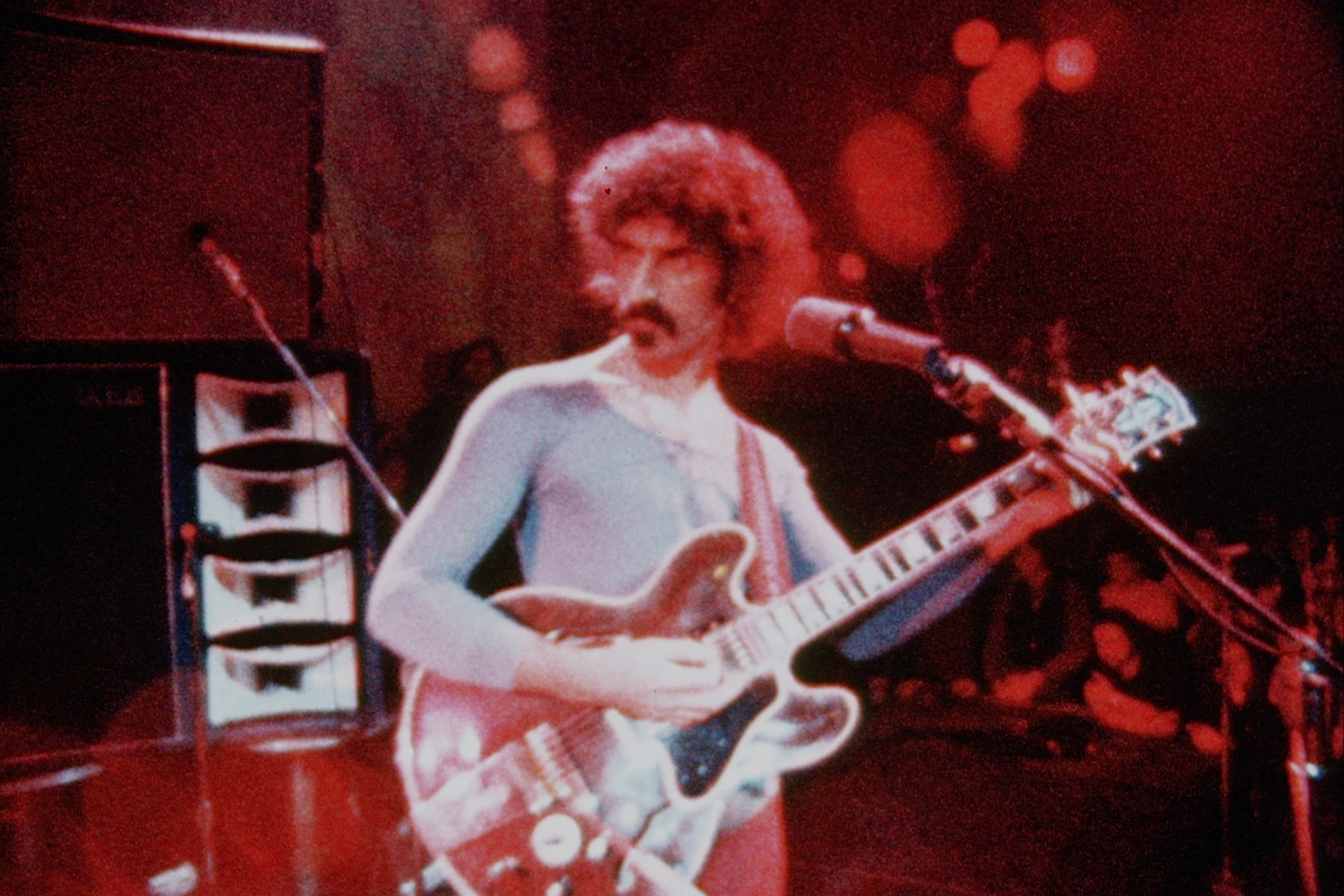 Granted unique access to the previously sealed-off Zappa Vault, Alex Winter’s Zappa is the first and most exhaustive documentary on the life and times of the music legend, who passed away in 1993 at just 52 years old. Frank Zappa defied easy classification, with a career as sprawling, prolific and pioneering as his compositions. Winter (aka Bill of Bill & Ted) makes a valiant attempt at condensing an intimidating body of work that spanned several decades and over 60 albums into just two hours, assembling fascinating never-before-seen archival footage, and revealing interviews with Zappa’s late widow Gail, as well as many of his musical collaborators such as Steve Vai, Mike Keneally, Ruth Underwood, Pamela Des Barres, Bunk Gardner, David Harrington and more.

Official Selection
— SXSW 2020
“A perfect roadmap for future generations of fans”
— Rolling Stone
“Lends a rare clarity to the life and work of this most idiosyncratic of all rock stars”
— Variety
“A portrait of a complicated man, an exacting artist and a singular visionary”
— The Los Angeles Times

Apart from being the first documentary to have access to Zappa’s archives, Zappa also has the honour of being the highest-funded doc in crowdfunding history — to give you some idea of the dedication of the artist’s legions of fans. Providing an illuminating account of a one-of-a-kind, highly obsessive creative mind, the film also benefits from its frank account of Zappa’s all-too-human flaws.

Ottolenghi and the Cakes of Versailles