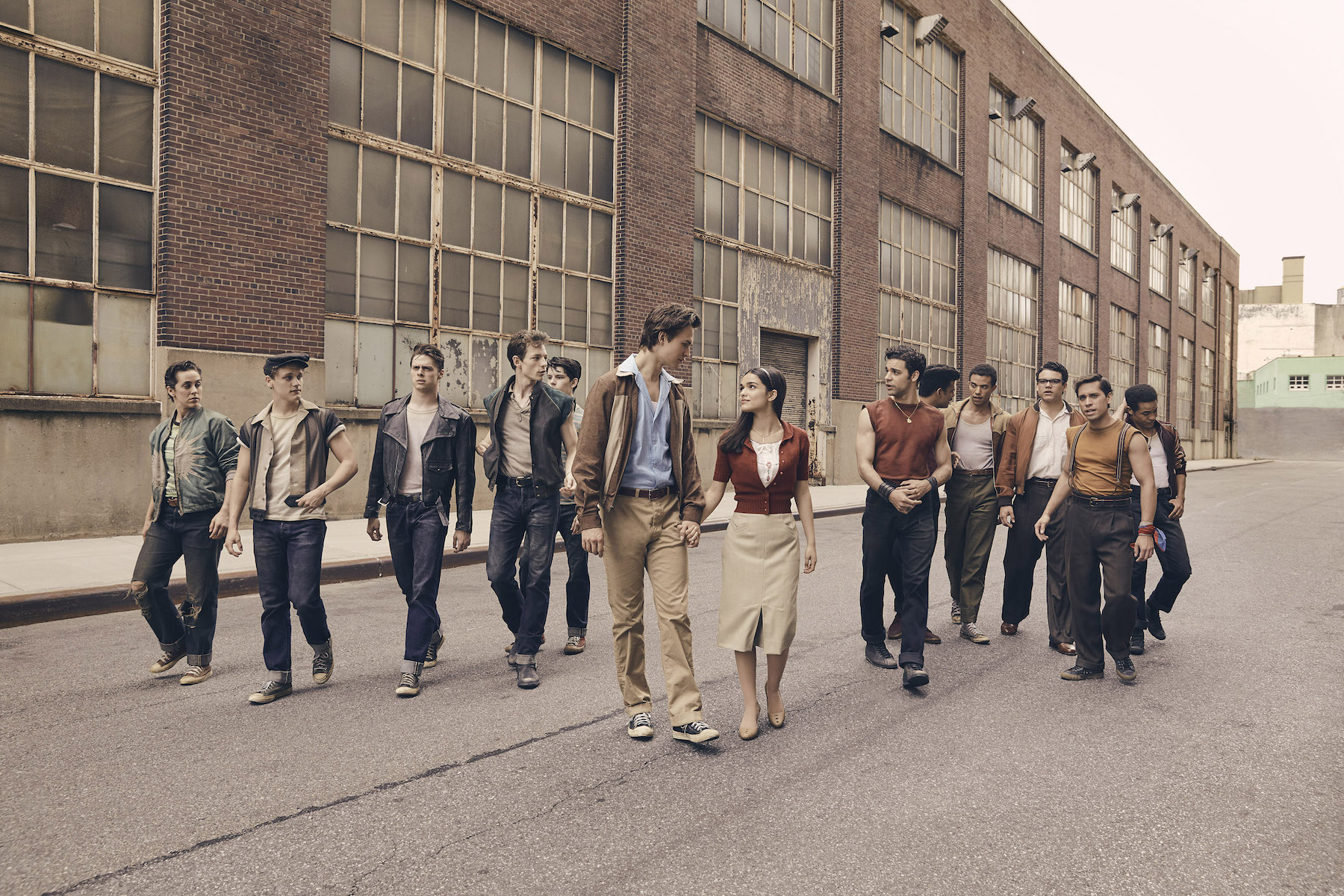 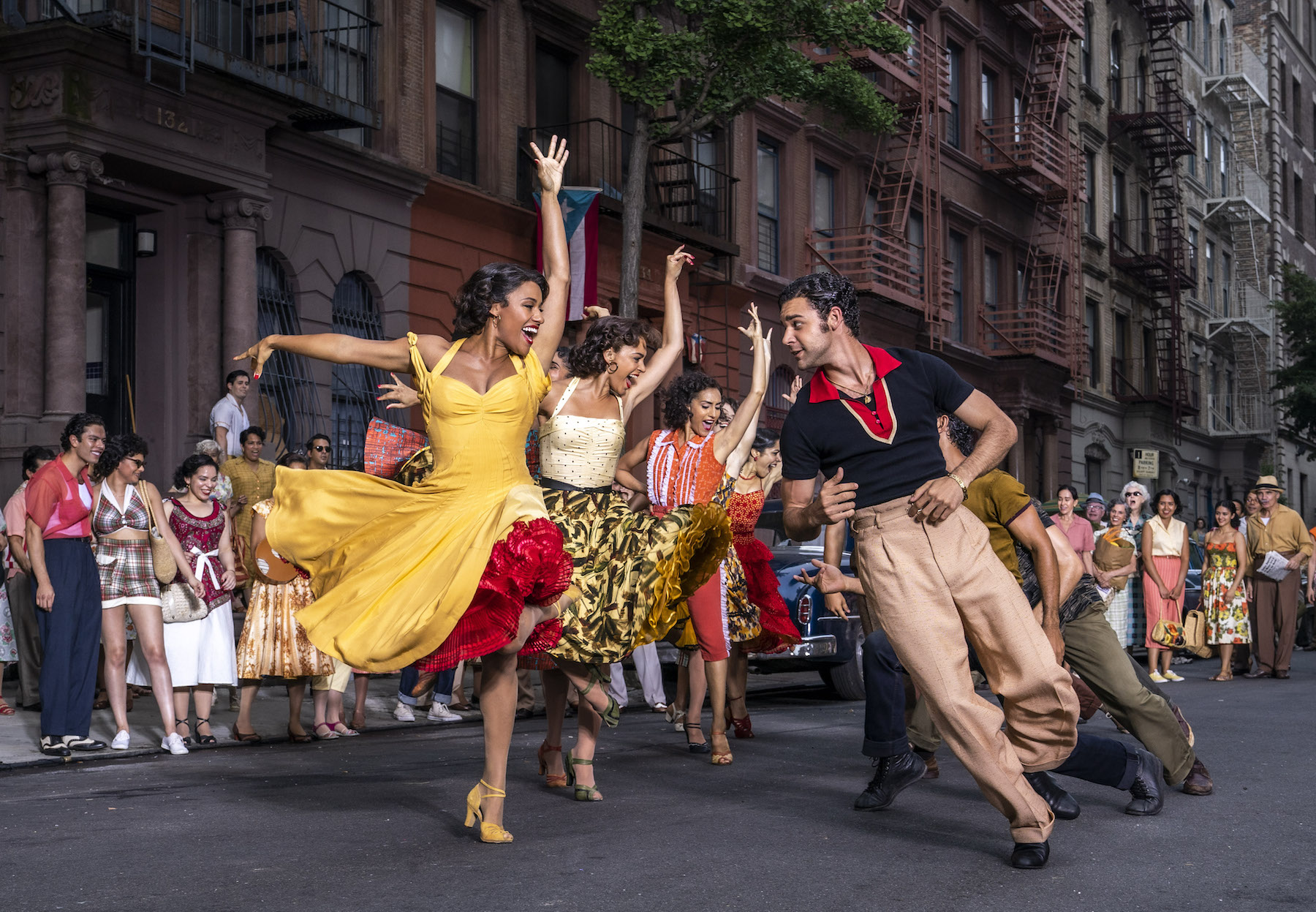 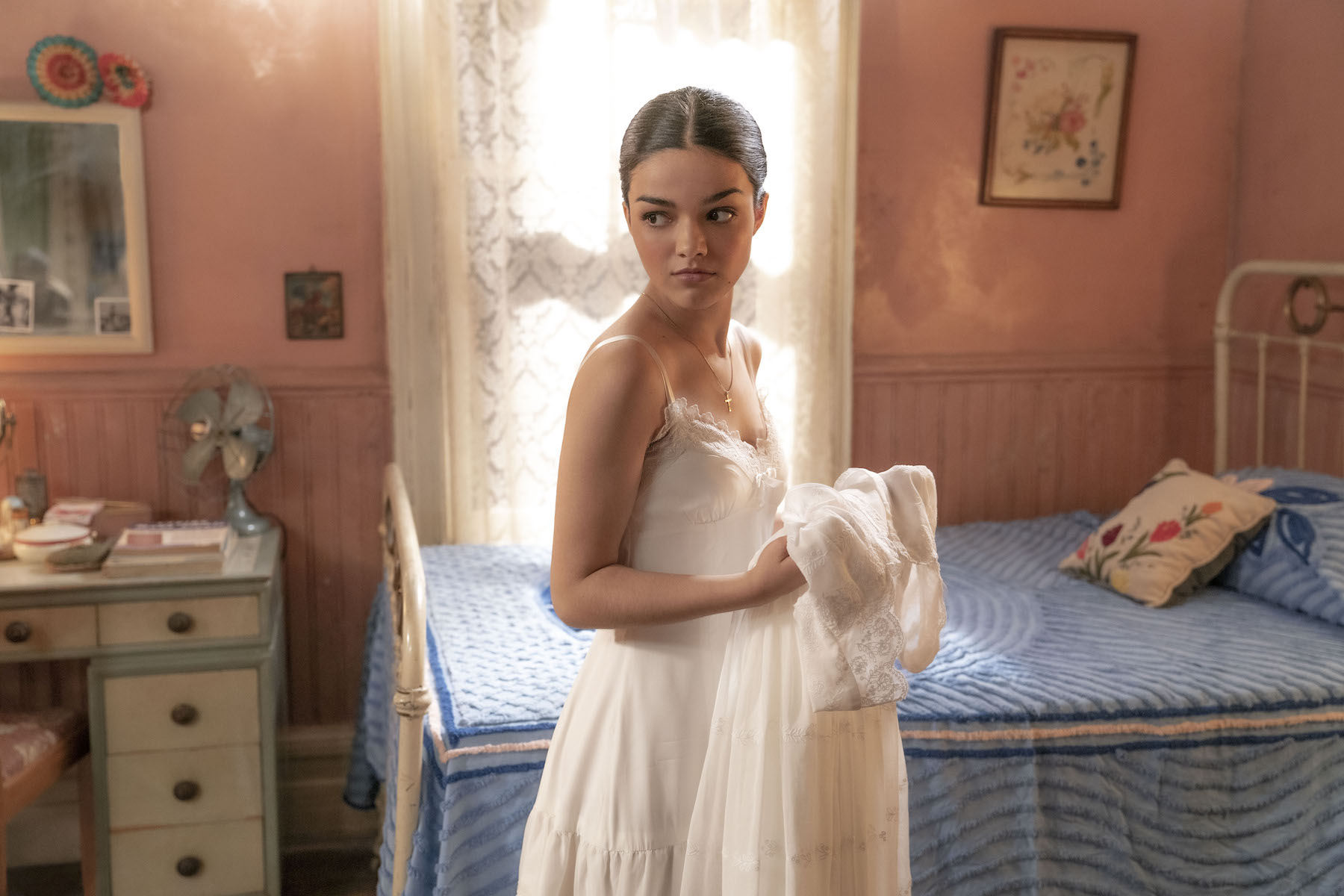 Academy Award-winning director Steven Spielberg revives the beloved 1957 Broadway musical for a new era in this lively adaptation starring Rachel Zegler, Ariana DeBose and Rita Moreno. When Tony (Ansel Elgort) spots Maria (Zegler) at a high school dance, it’s love at first sight. However, the two young lovebirds come from rival New York gangs, The Jets and The Sharks, and their budding relationship adds further fuel to the fire. Exploring themes of racial tension, forbidden love and questions of identity against the backdrop of 1950s America, West Side Story remains a relevant and enduring tale.

“Heartfelt and heart-breaking, Spielberg has made an adaptation faithful to its roots”
— Empire
“A vividly dreamed, cunningly modified and visually staggering revival”
— The Guardian
“Full of energy, wit, passion and tragedy, it is one of the most moving films of the year”
— BBC
“Steven Spielberg’s most exhilarating movie in years”
— Los Angeles Times

Known more for his dramas than his dance numbers, it’s exciting to see Spielberg take on a new directorial challenge with his long-awaited West Side Story. A strong awards contender with glowing reviews from critics (and a Tony Kushner-penned screenplay), it’s one of the must-see films of the summer.