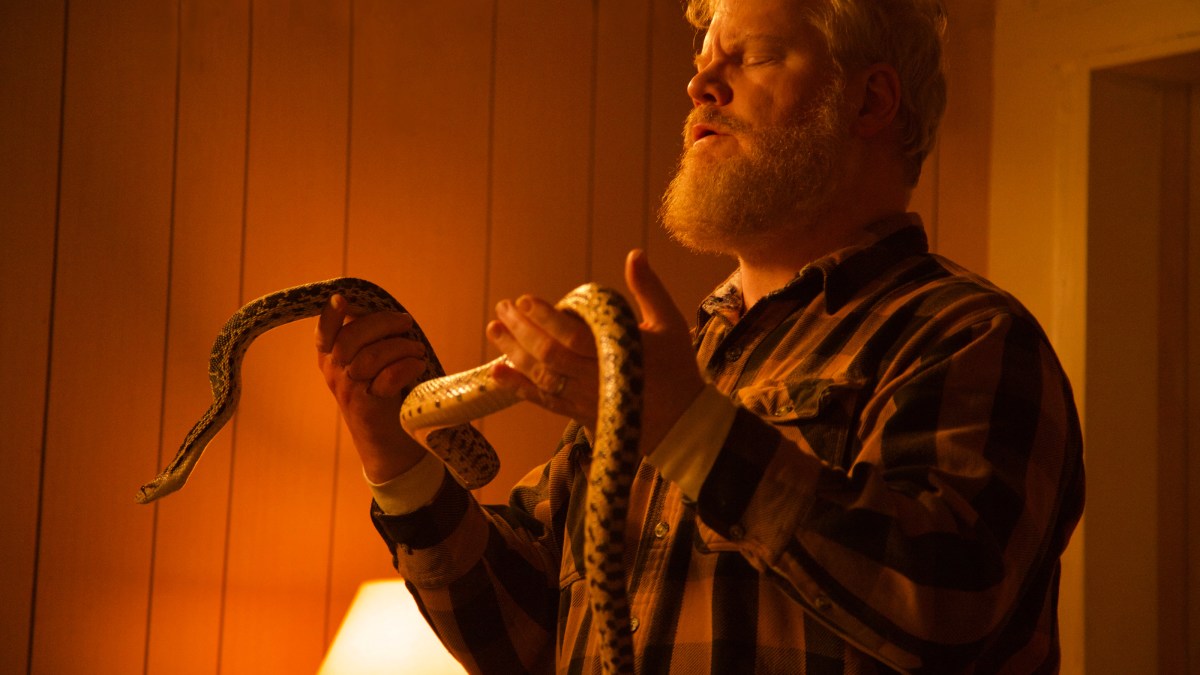 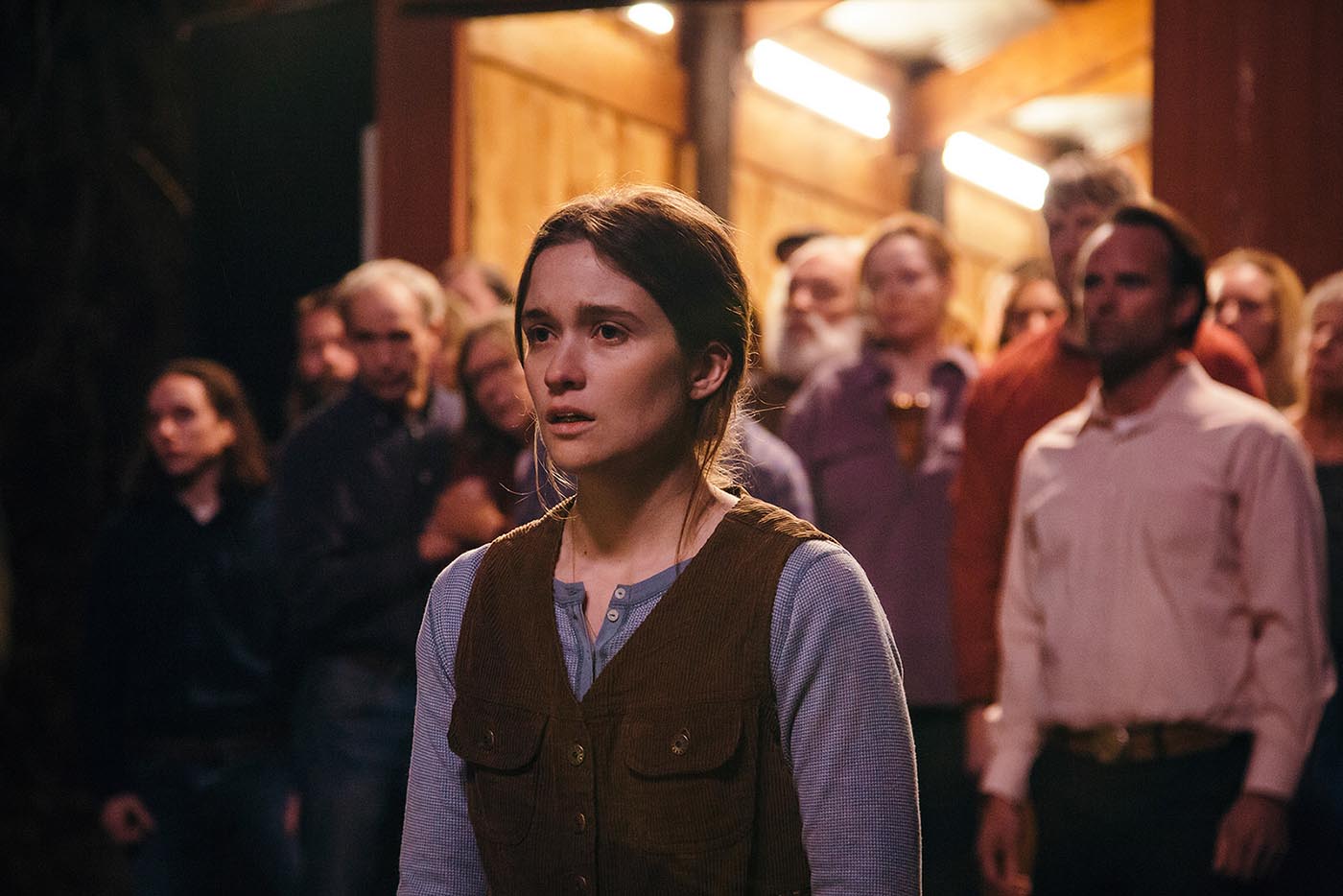 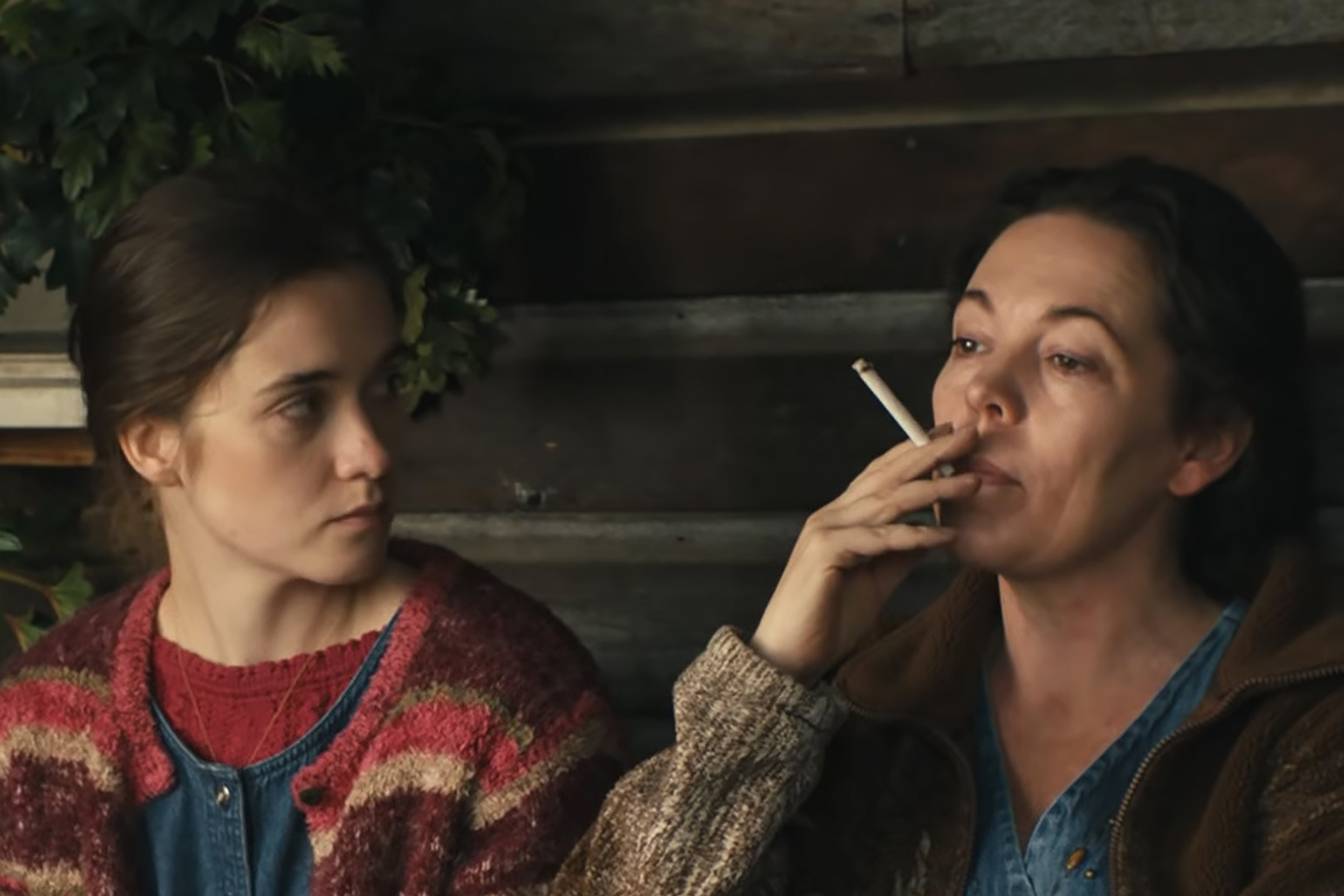 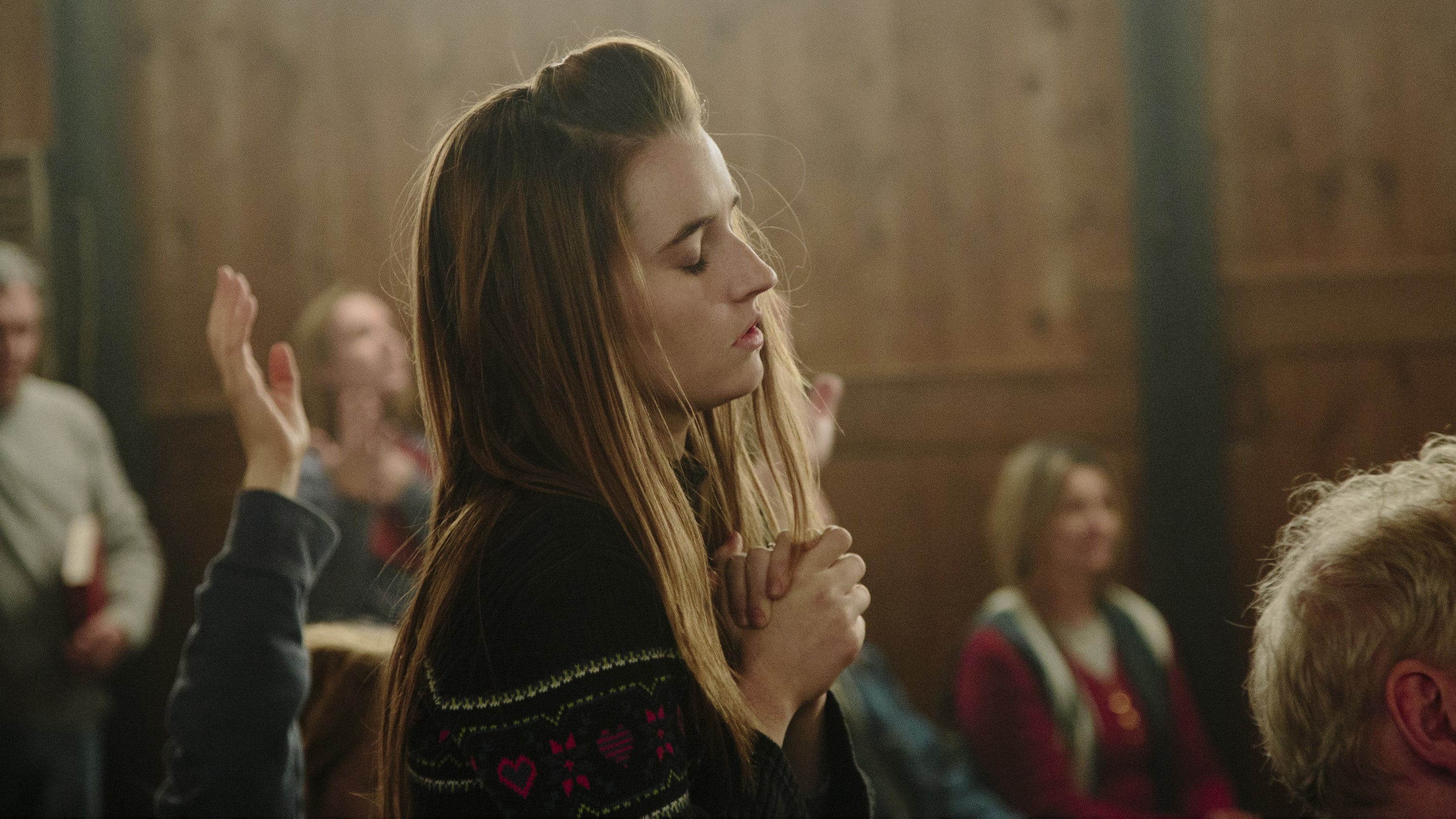 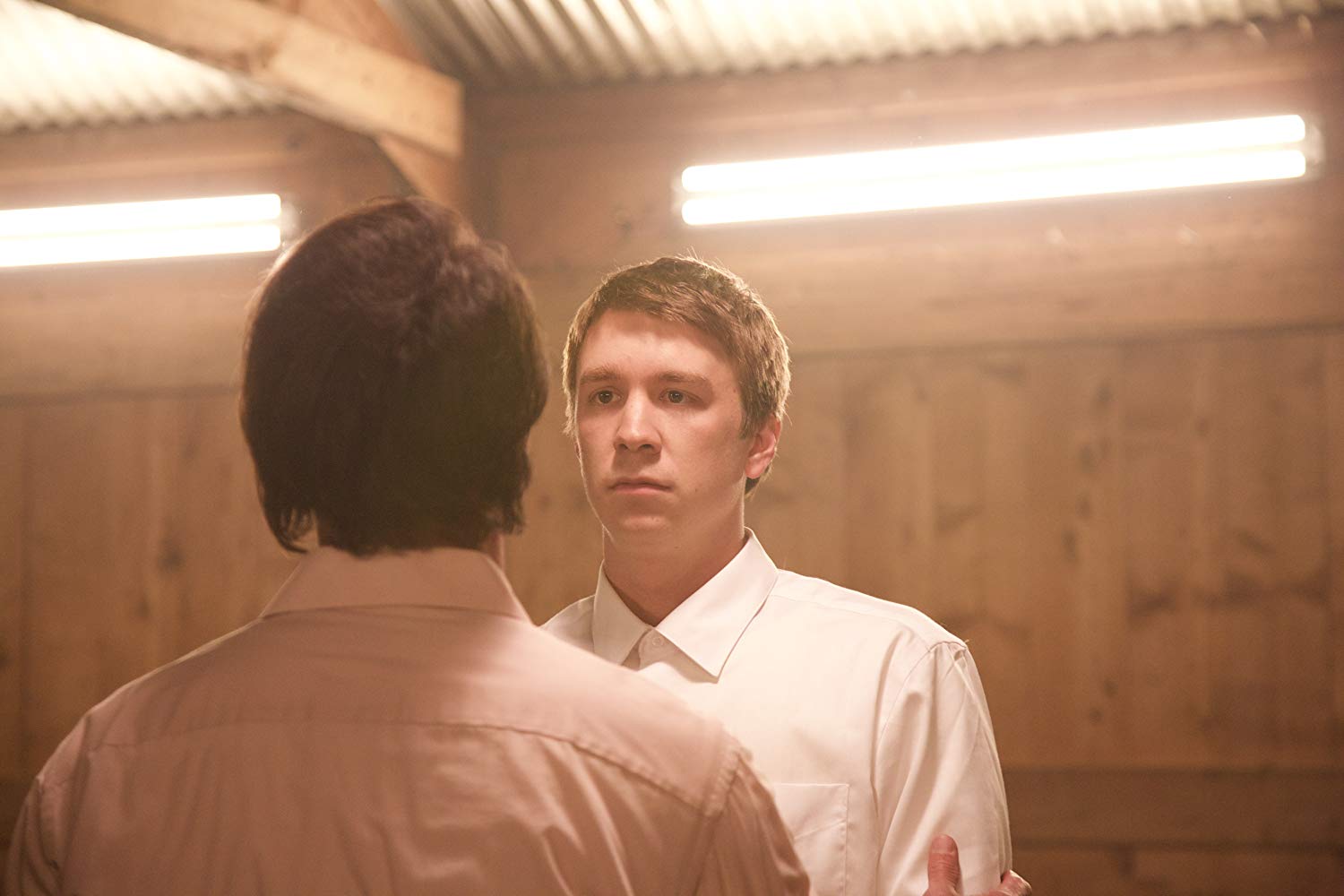 Exclusive to Golden Age in Sydney, Them That Follow is a chilling slow-burn of a thriller from award-winning writer/director duo Britt Poulton and Dan Madison Savage. Deep in the wilds of the Appalachian Mountains, a Pentecostal preacher named Lemuel Childs (Walton Goggins) leads an isolated community of devout believers. Willing to risk their lives as a way to test their spiritual purity, the congregation regularly handle deadly rattle snakes as part of their devotional ceremonies. As Lemuel’s daughter Mara (Alice Englert) prepares for her wedding day alongside ruthless worshipper Hope Slaughter (Olivia Colman), an explosive secret comes to light and she is forced to reckon with the horrifying traditions of her father’s church.

“The serpent will purify you, the serpent will cleanse you..." Harrowing to say the least, Them That Follow is a star-studded, utterly fascinating portrait of complex family ties and religious obligation. Premiering at this year’s Sundance Film Festival, the exquisite performances from Colman and Englert alone are well worth the price of admission. Truly disturbing while still being deeply empathetic, this is one cinematic provocation that will remain with you long after you leave the theatre.

Valentine's Day with Gelato Messina: 10 Things I Hate About You