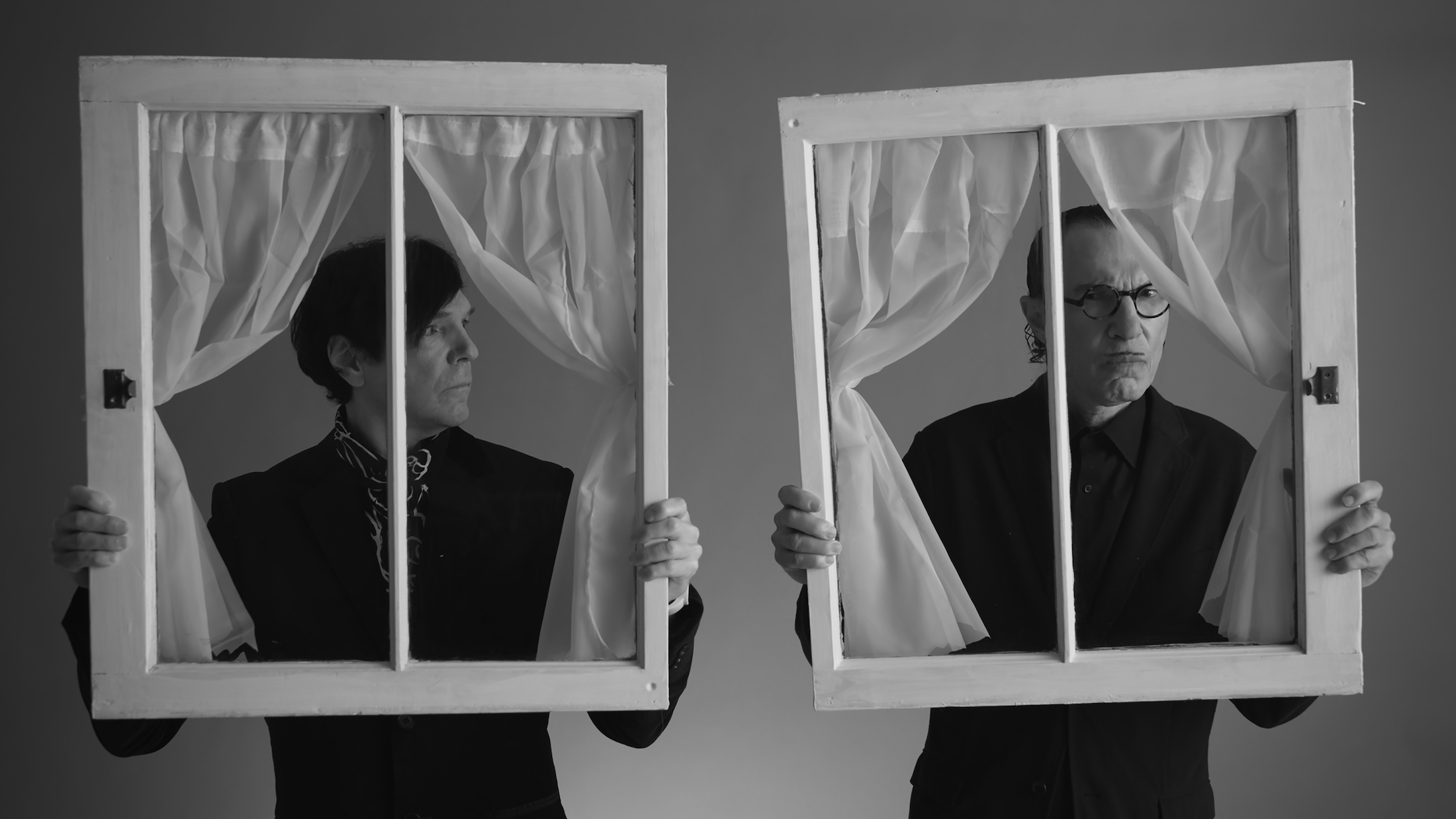 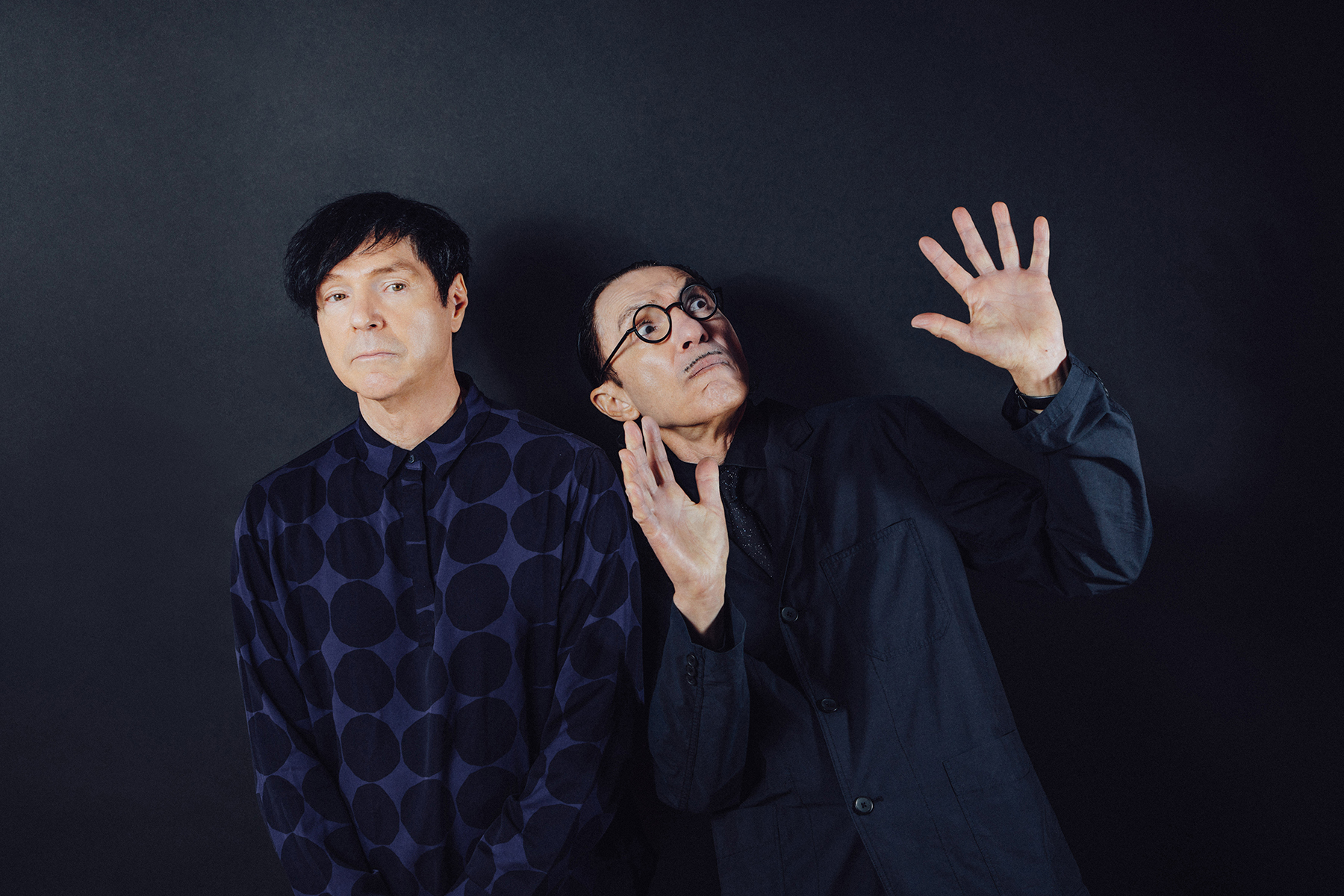 The most influential band you’ve never heard of get the loving cinematic tribute they deserve in this infectious, Sundance-selected documentary from Edgar Wright. The enigmatic LA art-pop duo behind catchy synth tracks like “The Number One Song in Heaven” and “When I’m With You”, the legacy of Sparks spans over 50 years and 25 albums. Featuring interviews with the brothers themselves, Ron and Russell Mael, as well as testimonies from their many devoted fans from the music industry and beyond, The Sparks Brothers is a strong argument for the cementing the group’s integral status in the evolution of popular music.

Official Selection
— Sundance Film Festival 2021
“Never have I seen a documentary as fun... Thrilling from beginning to end”
— RogerEbert.com
“Funny and vibrant. 135 minutes of archival ecstasy”
— The Guardian
“A great underdog tale, told with infectious, childlike glee”
— Time Out

The list of interviewees in this film is as out-of-this-world as Sparks themselves. Sparks devotees Beck, Björk, Flea, Giorgio Moroder, Mike Myers, Jason Schwartzman, Thurston Moore and Jack Antonoff all weigh in on the band’s lasting cultural impact, with an enthusiasm that is matched by Edgar Wright’s ebullient filmmaking approach. Wright’s first foray into documentary, The Sparks Brothers is a must-see for fans of the filmmaker behind Shaun of the Dead, Hot Fuzz, Scott Pilgrim and more.