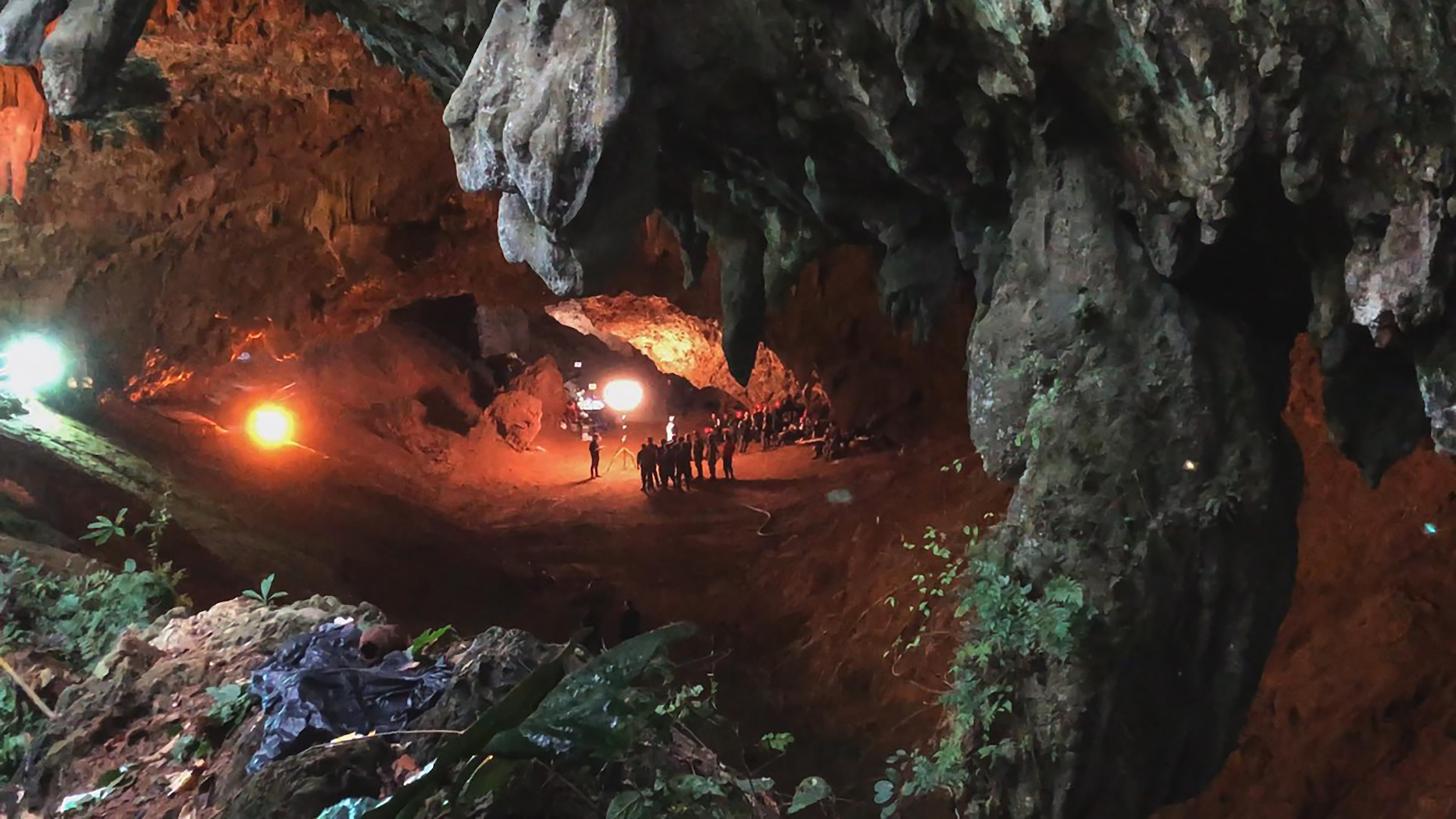 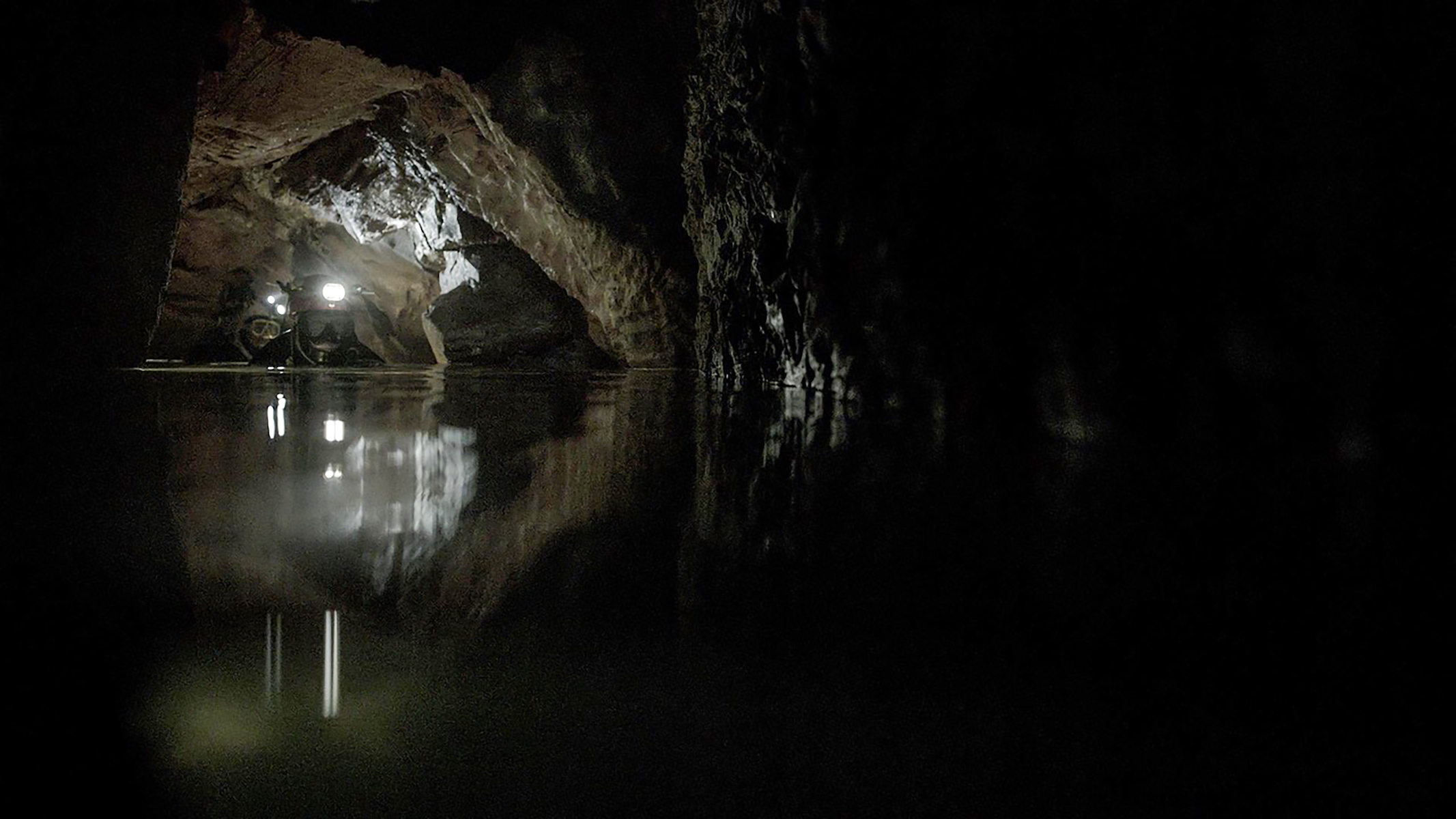 In 2018, the world watched on with baited breath as a team of expert cave divers conducted one of the most challenging rescues ever attempted: saving twelve boys and their coach from deep inside a flooded cave in Northern Thailand. From the Oscar-winning filmmakers behind Free Solo comes The Rescue, an enthralling chronicle of this against-all-odds story. Piecing together never-before-seen material and extensive interviews, this acclaimed documentary goes through the mission step by step, detailing the rescuers’ heroic efforts at diving the boys back to safety.

Official Selection
— Toronto International Film Festival 2021, Telluride Film Festival 2021
“Equal parts gripping and inspirational, even if you know the outcome”
— The Washington Post
“A stunning documentary of bone-deep moral resonance and cinematic mastery that deserves to be experienced on the big screen”
— Variety
“Keeps you on the edge of your seat for every minute”
— The Hollywood Reporter

Gaining rave reviews at TIFF and Telluride 2021, and coming to Golden Age direct from its Australian Premiere at the Sydney Film Festival, The Rescue is one of the most hotly anticipated documentaries of the year. It’s everything you’d expect from Free Solo filmmakers Elizabeth Chai Vasarhelyi and Jimmy Chin — utterly thrilling, heart-pounding and exceptionally well crafted.