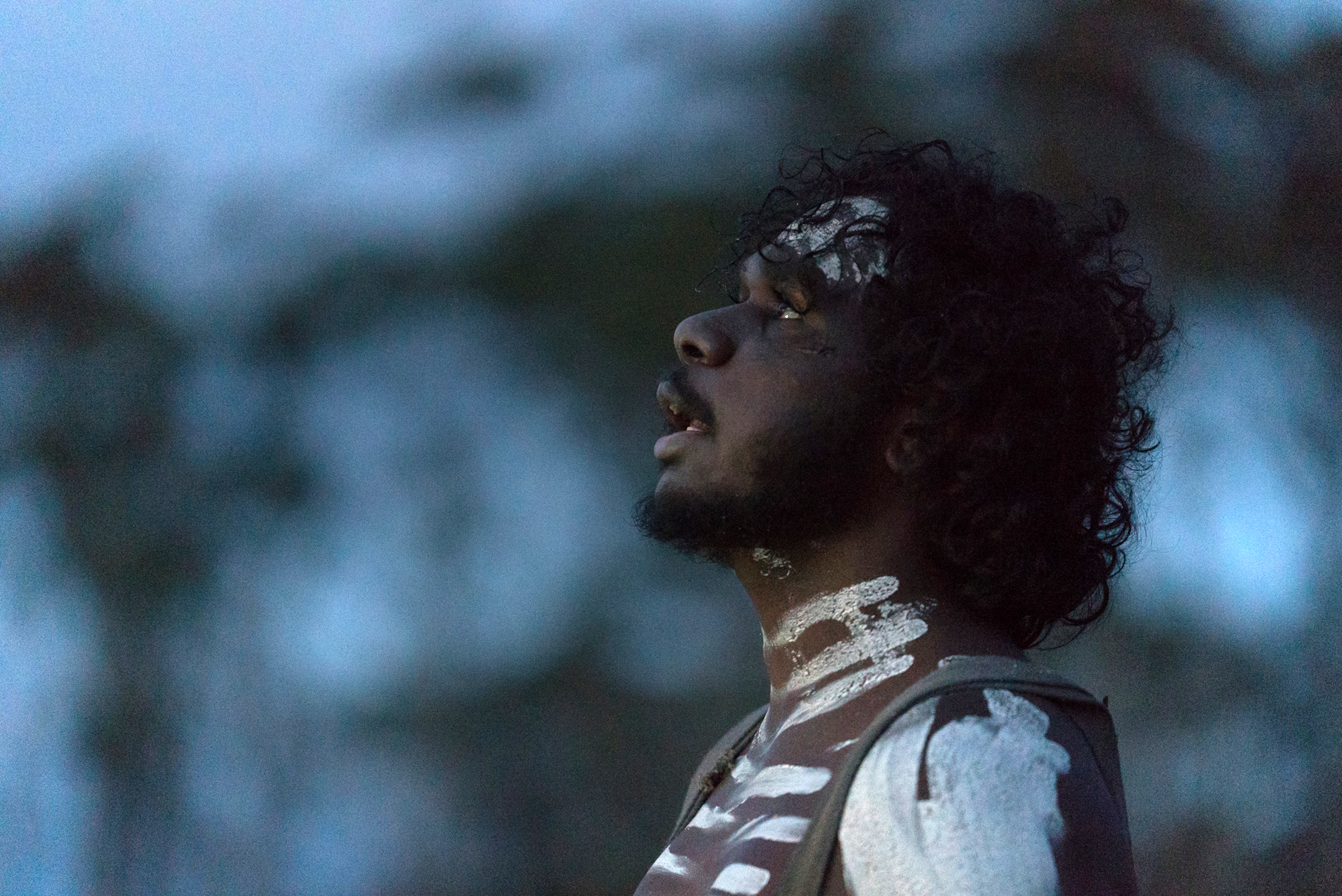 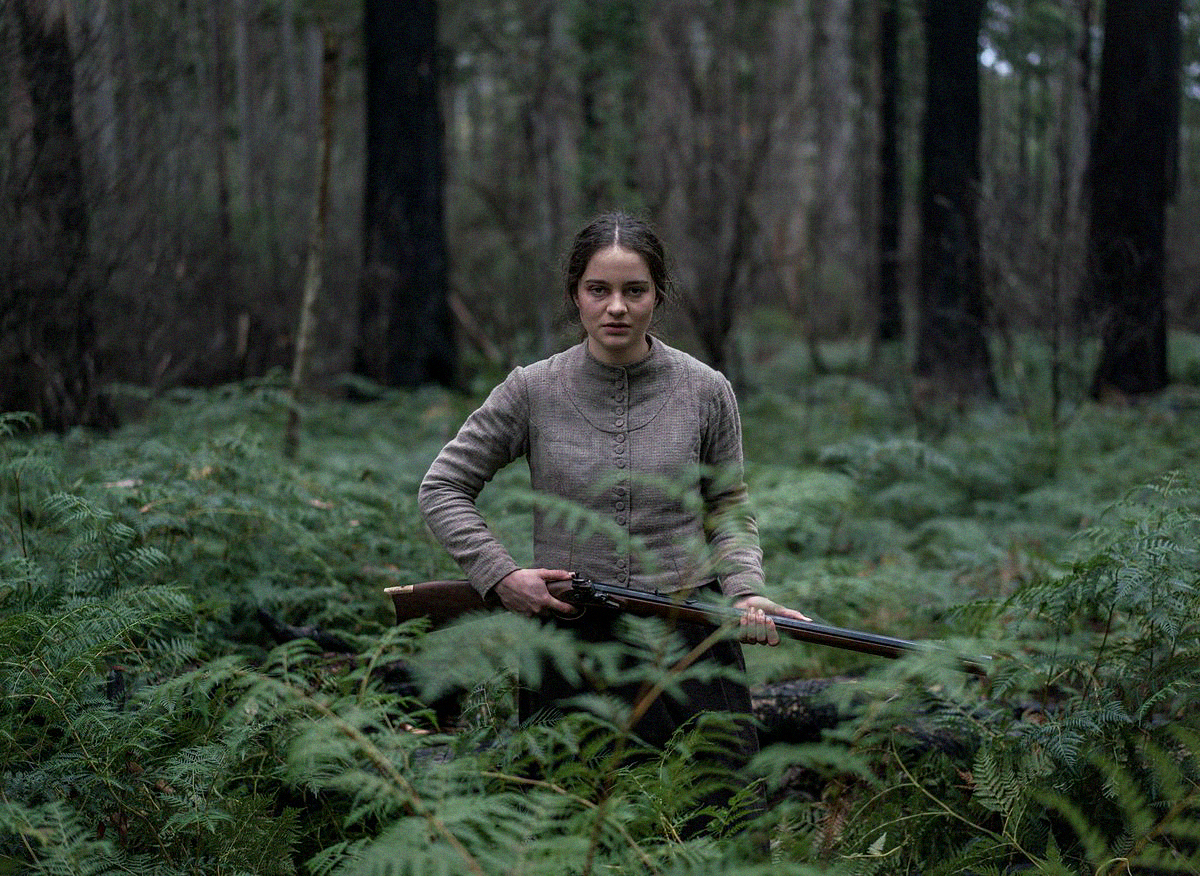 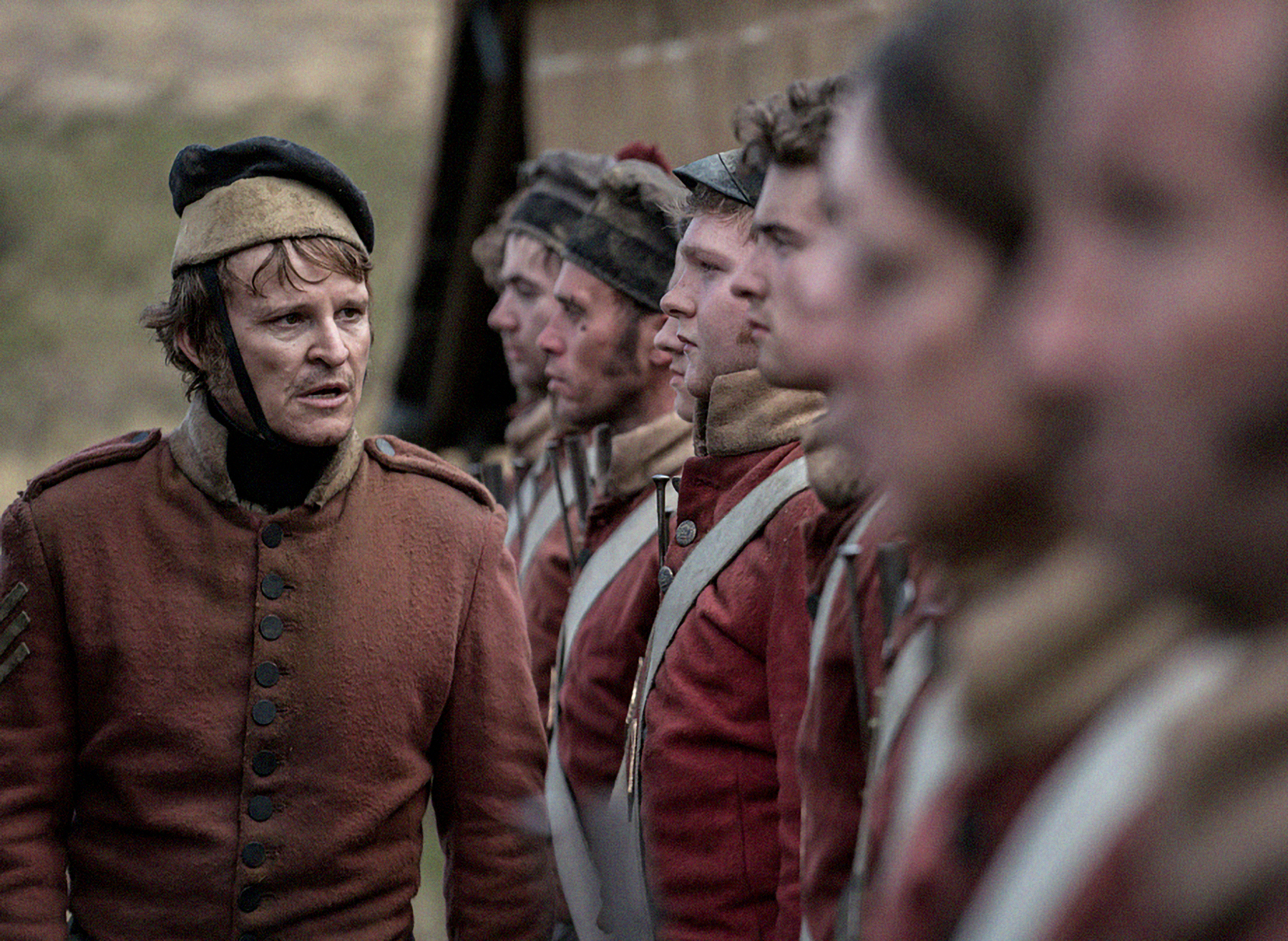 Tasmania, 1825. After a horrific act of violence is perpetrated against her young family, 21-year-old Irish convict Clare (Aisling Franciosi) enters the rugged wilderness in search of Lieutenant Hawkins (Sam Claflin), the British officer responsible. Unable to find justice from the local authorities but eager to secure some kind of revenge, she enlists the help of Aboriginal tracker Billy (Baykali Ganambarr) as the pair travel deeper into the bush and find much more than they bargained for.

"Brilliantly harrowing ... Jennifer Kent's impressive follow-up to 'The Babadook' finds a new kind of scary"
— Time Out
"Kent provides the ultimate response to and corrective for every colonisation myth we have ever been force fed"
— Observer
"It’s a pretty magnificent mass of movie ... Kent’s elemental revenge tale attains a near-mythic grandeur"
— Variety

From Award-winning writer/director Jennifer Kent, this much anticipated follow-up to cult Australian horror The Babadook has been courting acclaim and controversy since its debut at last year’s Venice Film Festival. After winning that festival’s Special Jury Prize – and the Marcello Mastroianni Award for Best Young Actor for Ganambarr – we’re thrilled to welcome this searing, utterly essential exploration of trauma and colonial violence to our Golden Screen. Produced in close collaboration with Tasmanian Aboriginal elders, The Nightingale is an honest and necessary depiction of Australian history and yet another significant achievement for Kent.