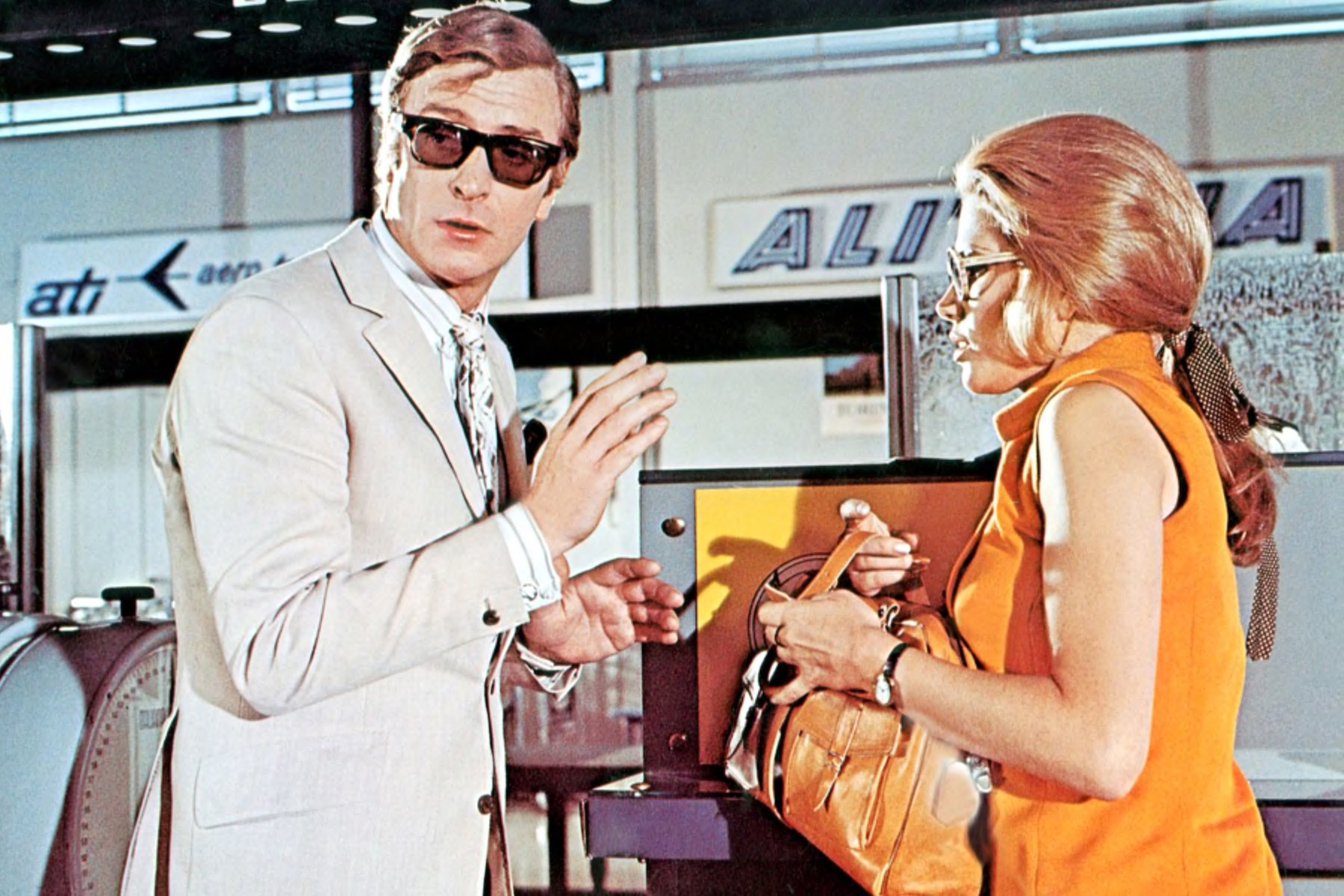 The greatest crime caper released before (and after) 1969. The Italian Job is a classic heist starring Michael Caine as Charlie Croker, a Cockney gangster who gets out of prison to take on a 'big job' in Italy. Following the death of his friend in thievery, Roger (Rossano Brazzi), whose fatal car crash was organised by the Mafia, Roger's widow (Lelia Goldoni) bequeaths Charlie her husband's last great heist plan. There's no other choice for Charlie but to assemble a crack team — including Mr Bridger (playwright/director Noël Coward) and British comedy icon Benny Hill — in order to take on the job and navigate the traffic system, the Mob, an Aston Martin DB4 Volante, two Jaguar E-Types, and no less than three Mini Coopers.

Michael Caine, Mini Coopers and a Quincy Jones soundtrack — need we say more? We will anyway. It's a prime slice of late-'60s British cinema, a window into the bright aesthetics of Swinging Sixties London and constantly referenced across popular culture. You'd be bloomin' mad to miss it, guv!