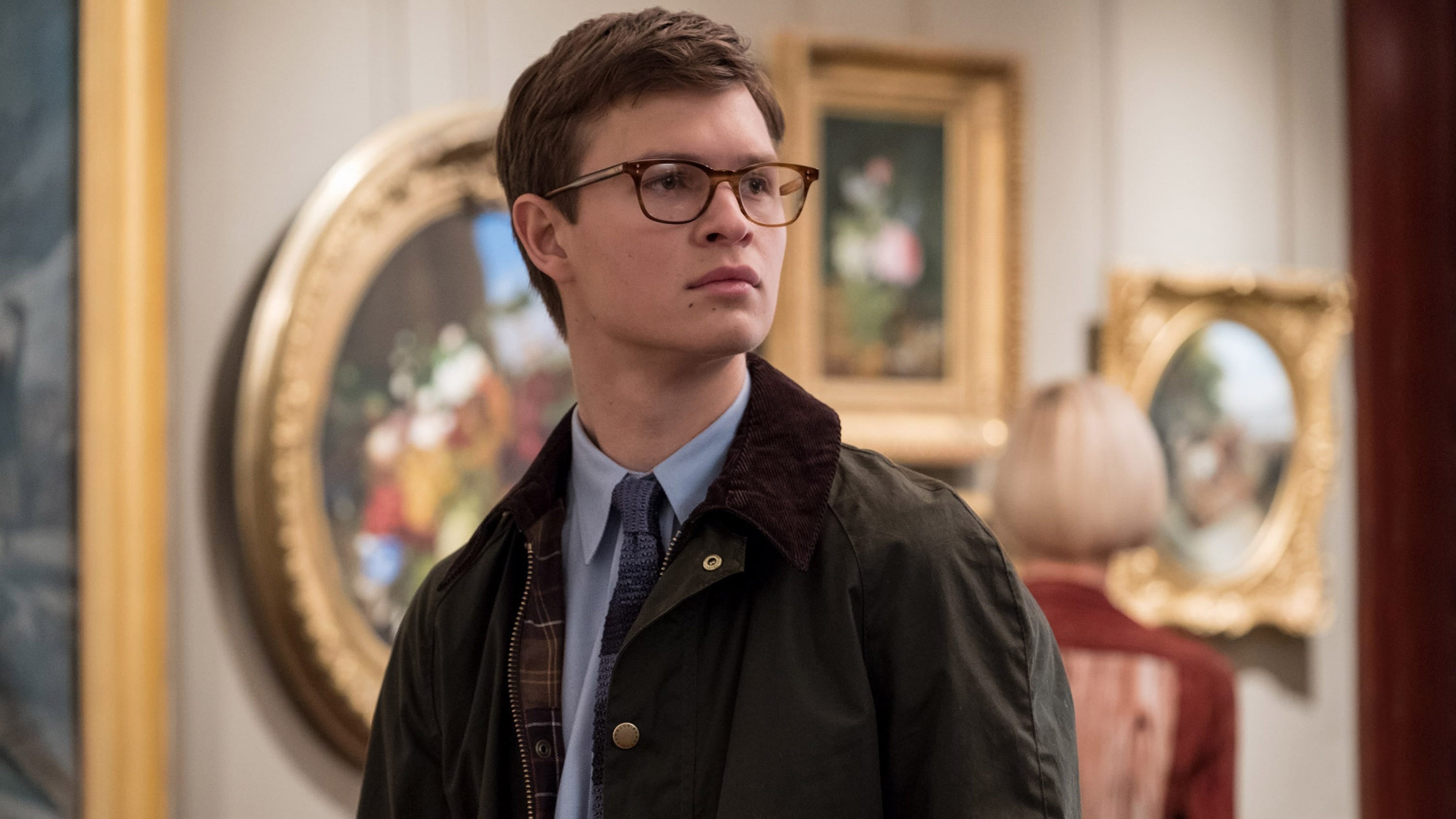 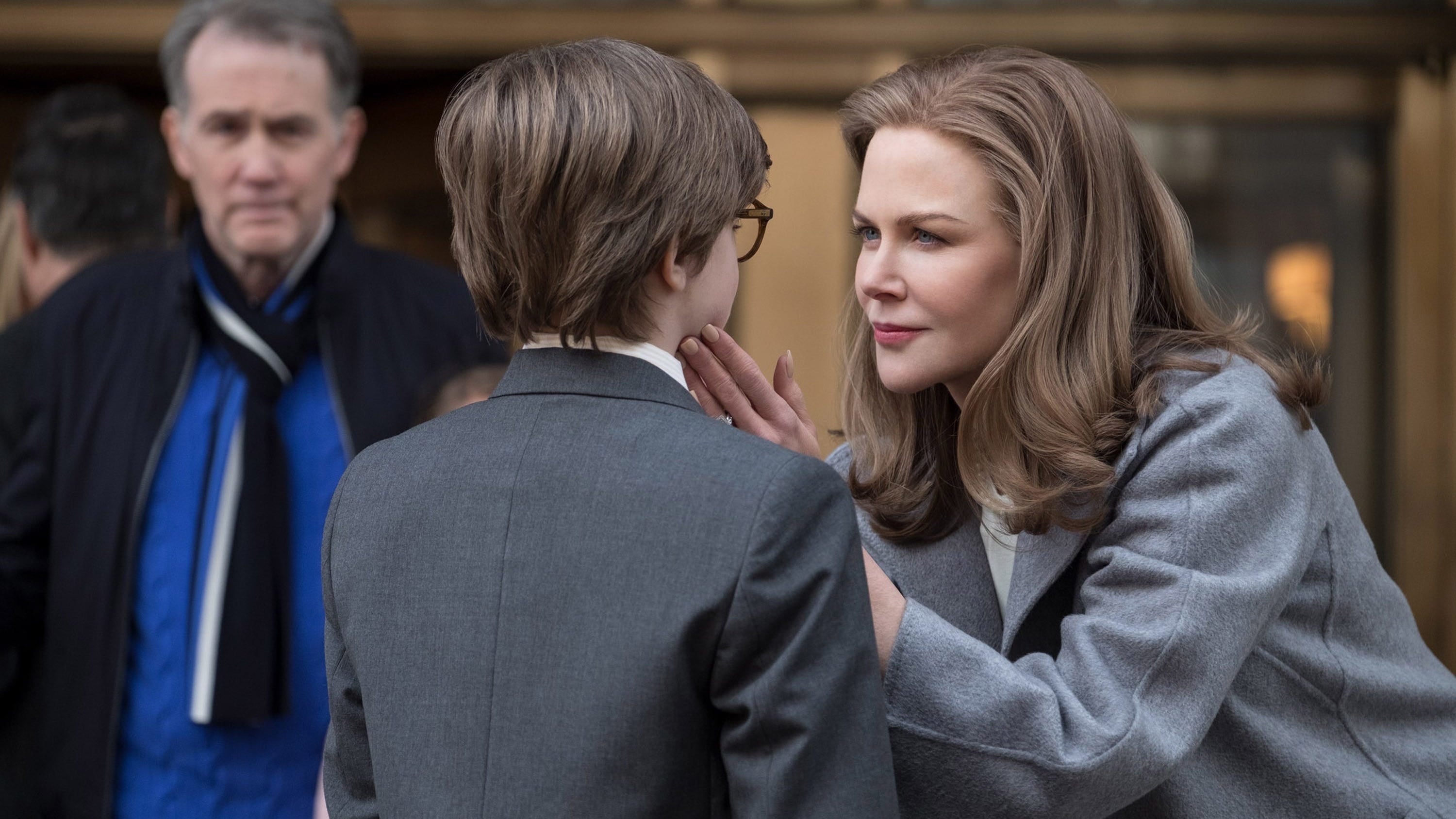 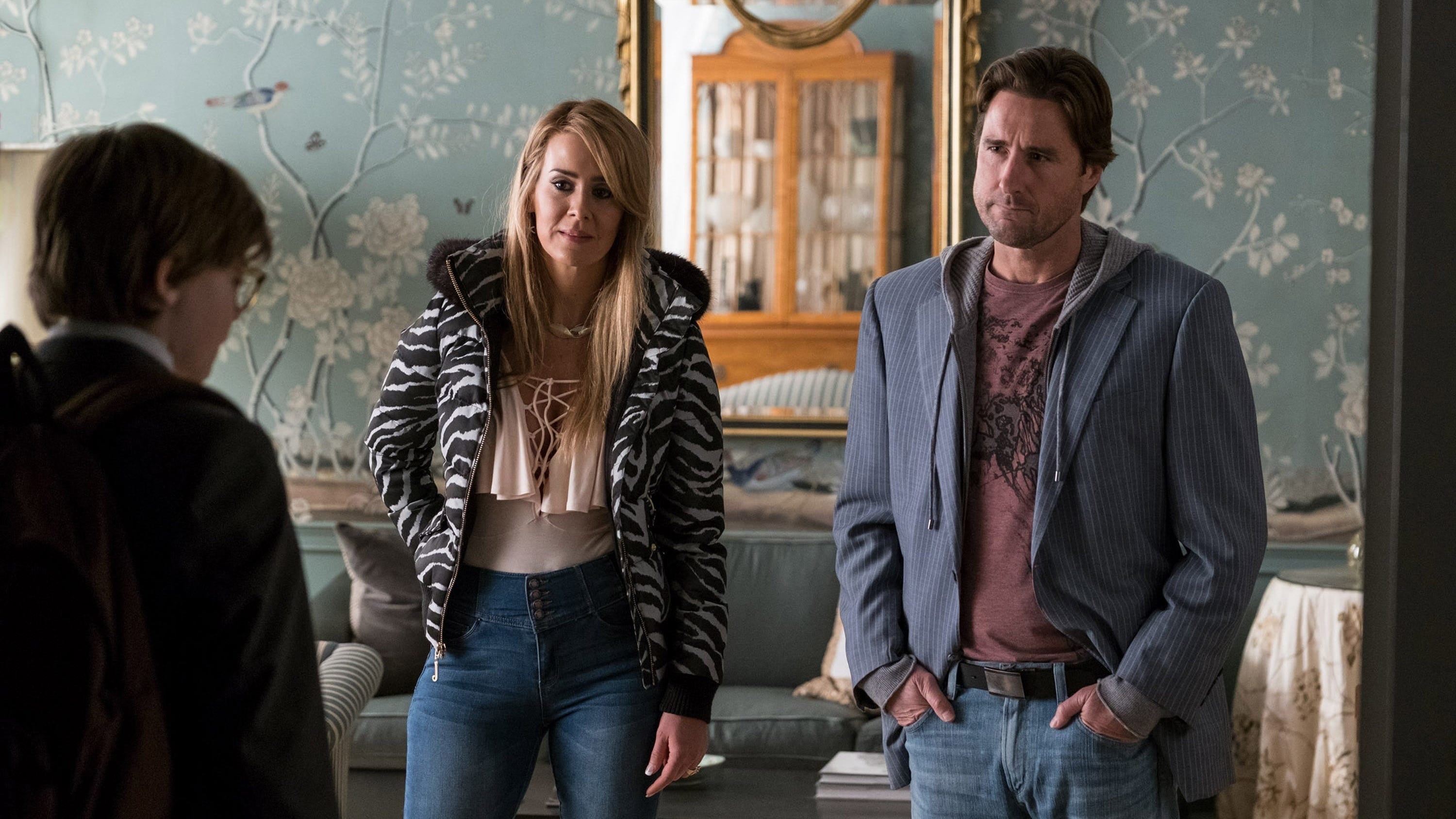 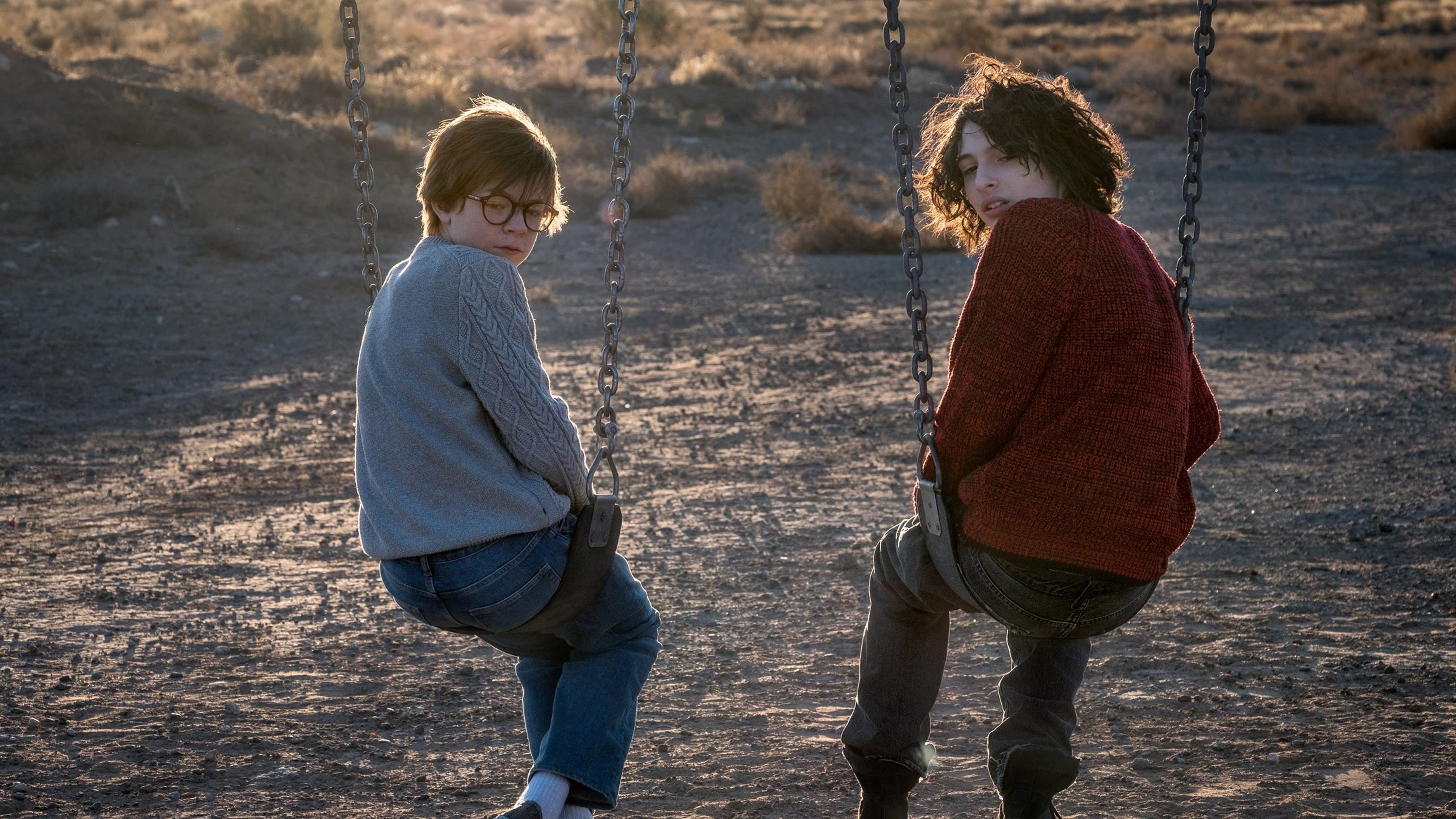 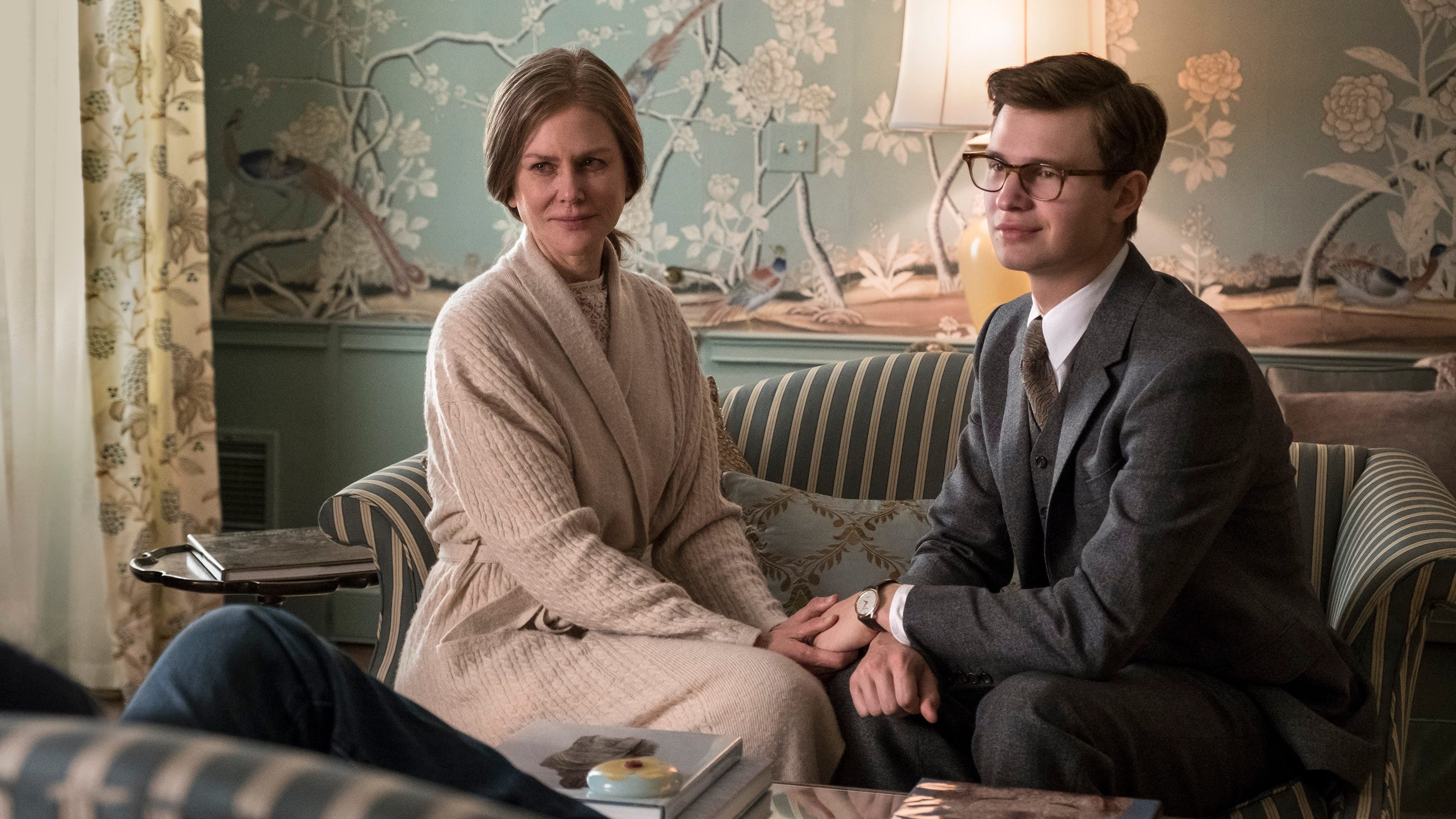 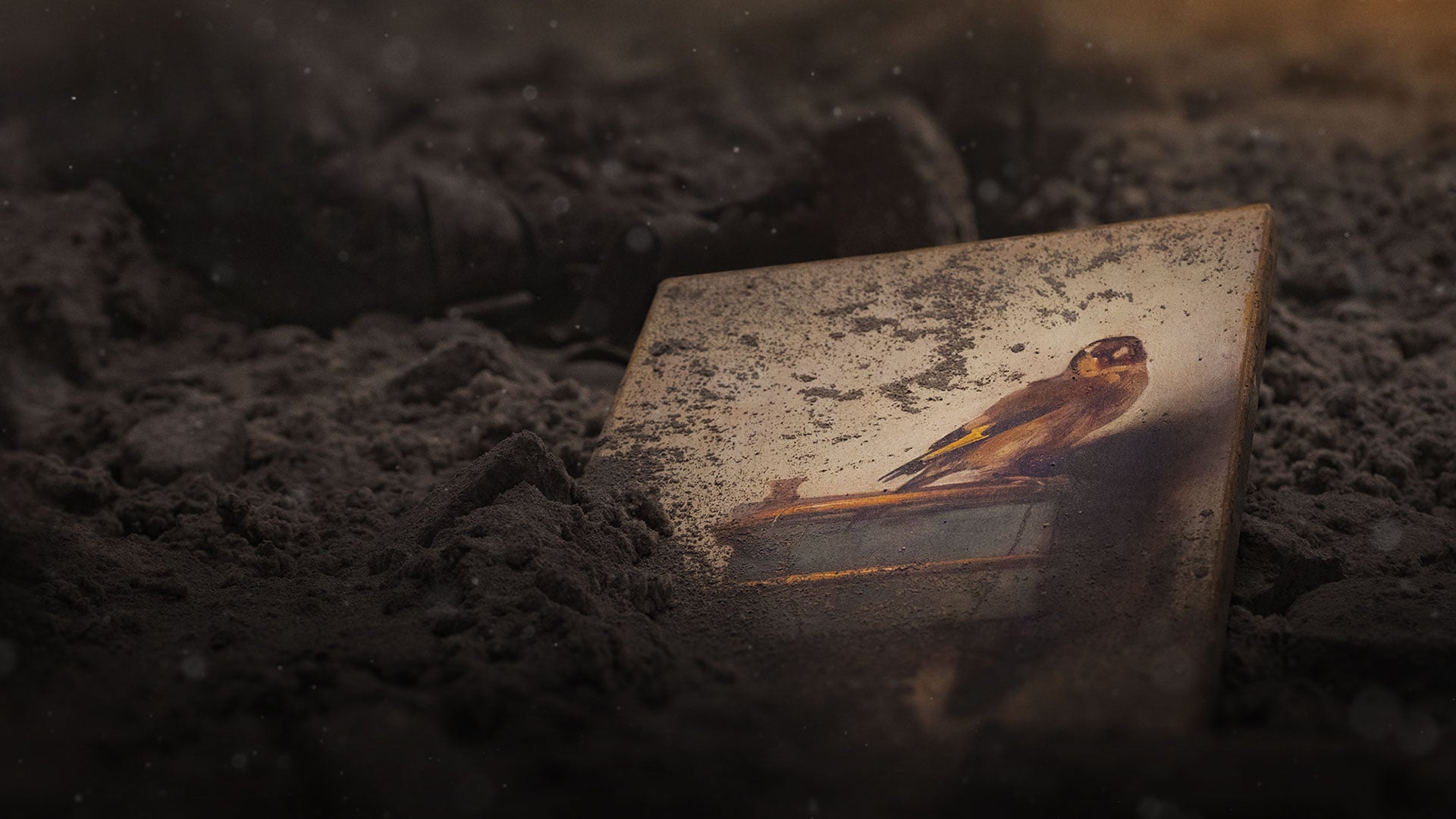 Based on the Pulitzer Prize-winning novel by Donna Tartt, The Goldfinch is a stirring, frequently stunning adaptation from acclaimed director John Crowley (Brooklyn). Theodore “Theo” Decker (Ansel Elgort) was 13 years old when his mother was killed in a bombing at the Metropolitan Museum of Art. The tragedy changes the course of his life, sending him on an odyssey of grief and guilt, reinvention and redemption, and even love. Through it all, he holds on to one tangible piece of hope from that terrible day ... a stolen painting of a tiny bird chained to its perch: The Goldfinch.