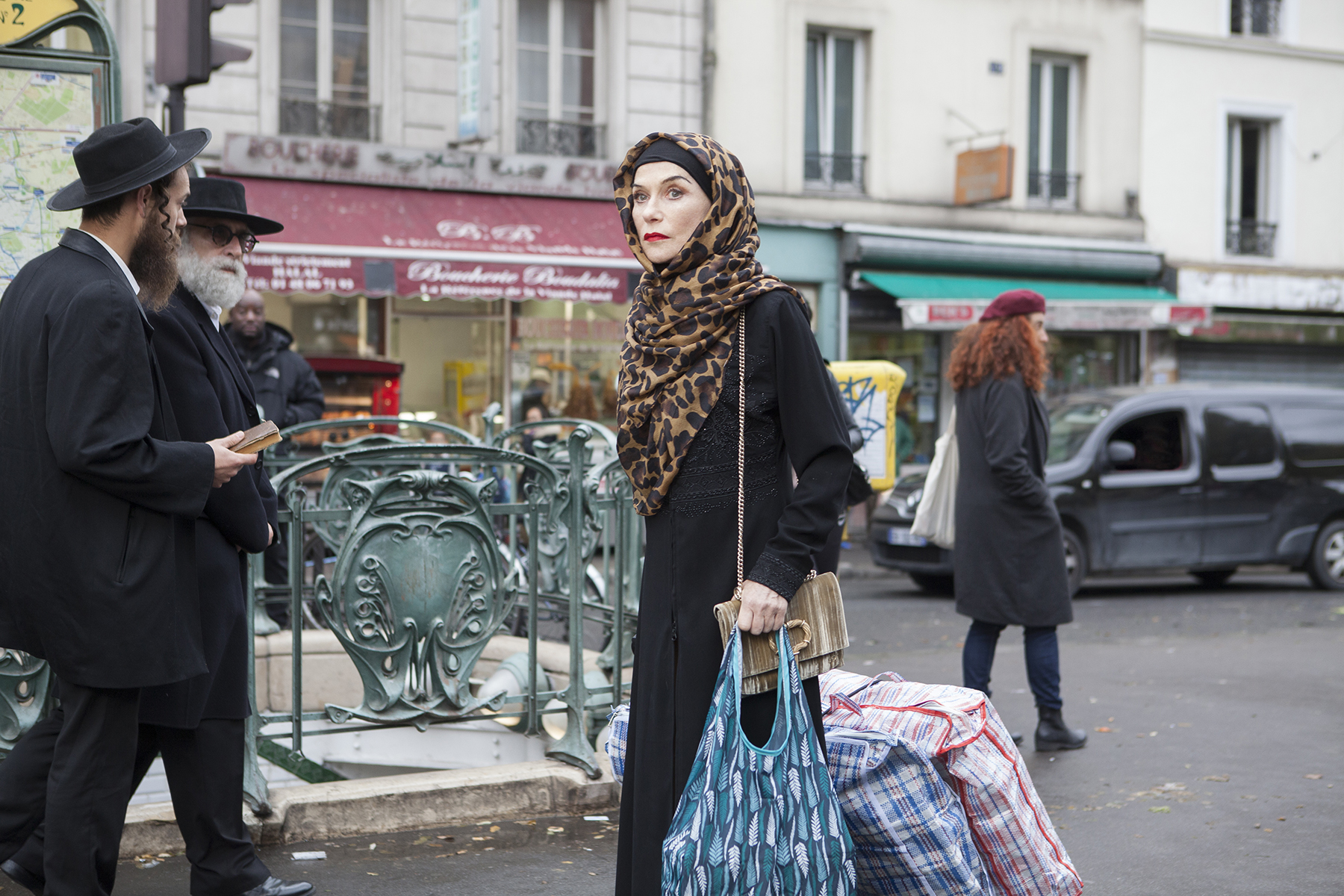 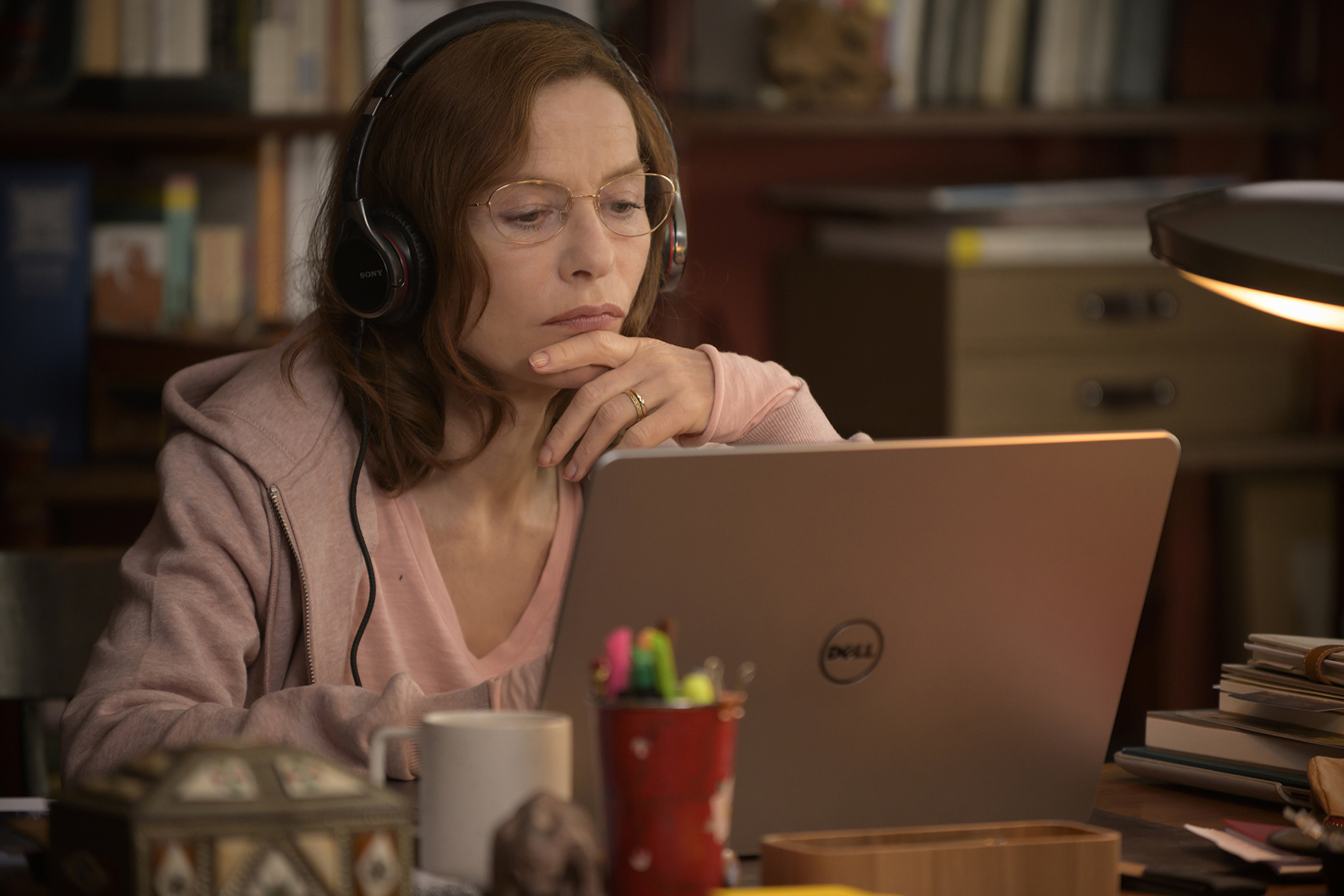 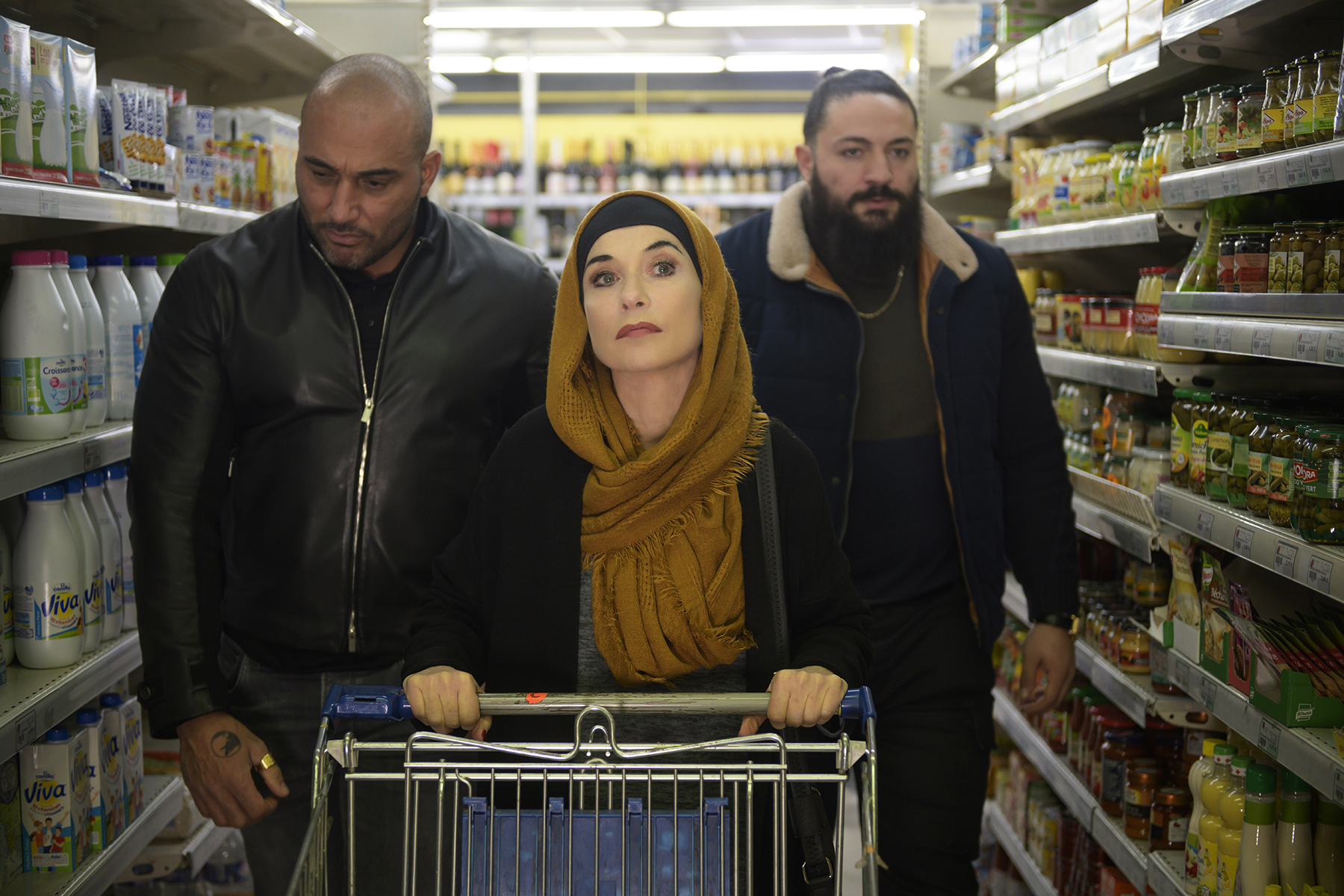 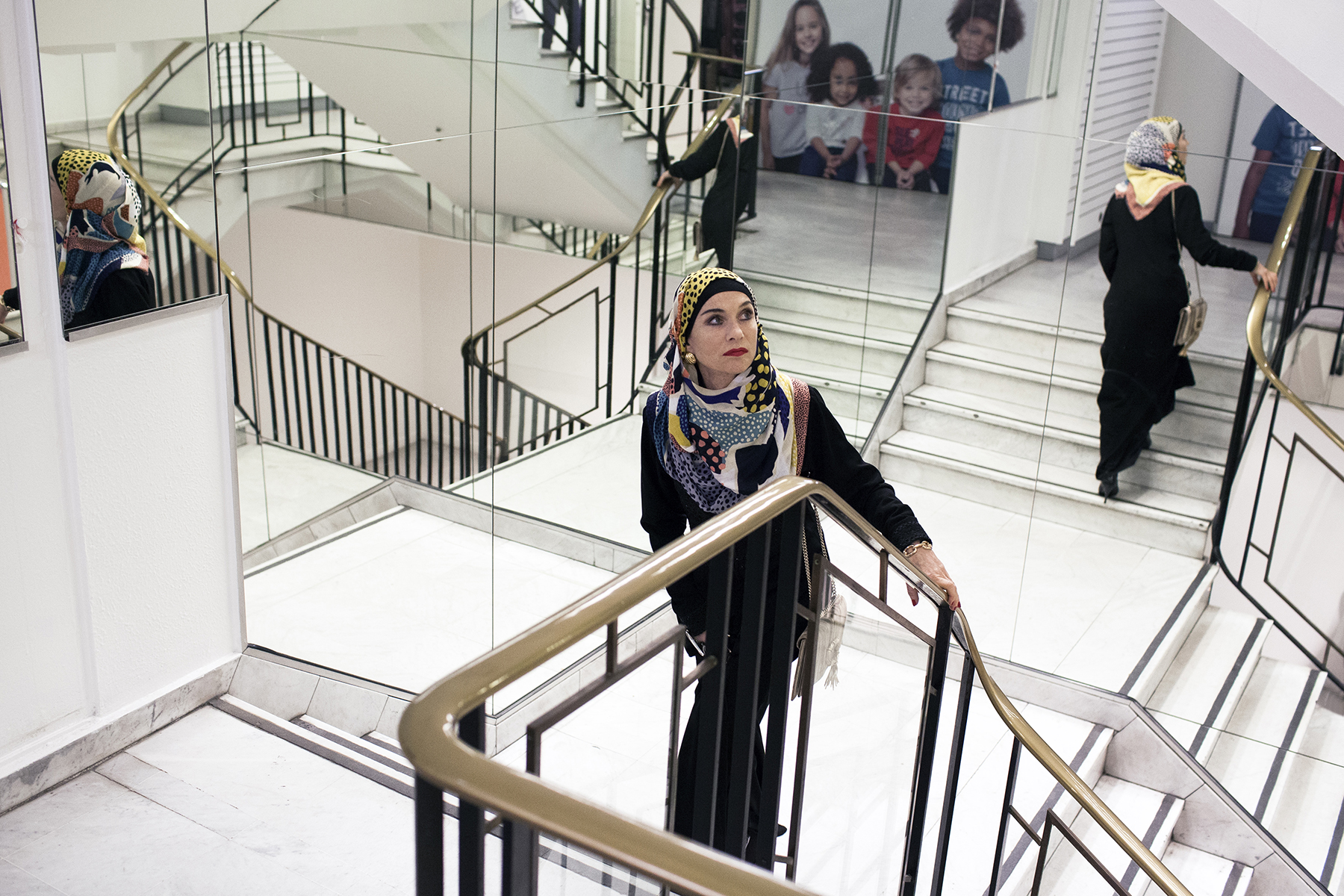 The inimitable Isabelle Huppert stars as a translator-turned-drug dealer in this winning French comedy-drama, based on a best-selling novel by Hannelore Cayre. Patience Portefeux (Huppert) works for the narcotics unit of the police as a French-Arabic interpreter, and while she’s extremely skilled at her job, her heart’s not really in it. Needing some extra cash to bankroll her mother’s first-class aged care accommodation, she trades in her insider knowledge to score a motherlode of hash. Donning an Hermès scarf and picking up a burner phone, she morphs into The Godmother, a no-nonsense hash empire of one.

Two words. Isabelle Huppert. From Elle and Things to Come, to her recent cameo in Call My Agent!, she continues to surprise at every turn, with characters that are deeply complex, morally ambiguous and fiercely intelligent. Learning Arabic for the role, and balancing wry humour and dramatic moments with ease, she’s reliably excellent in The Godmother. 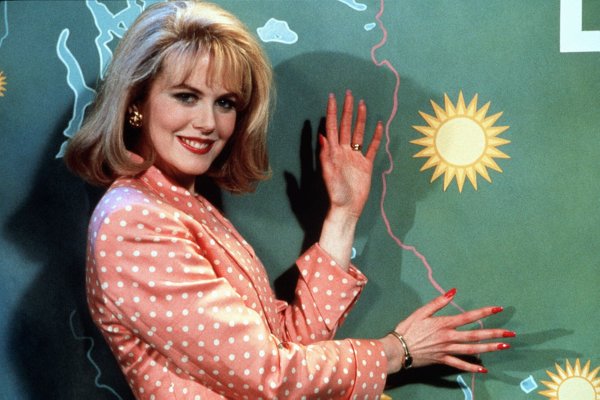