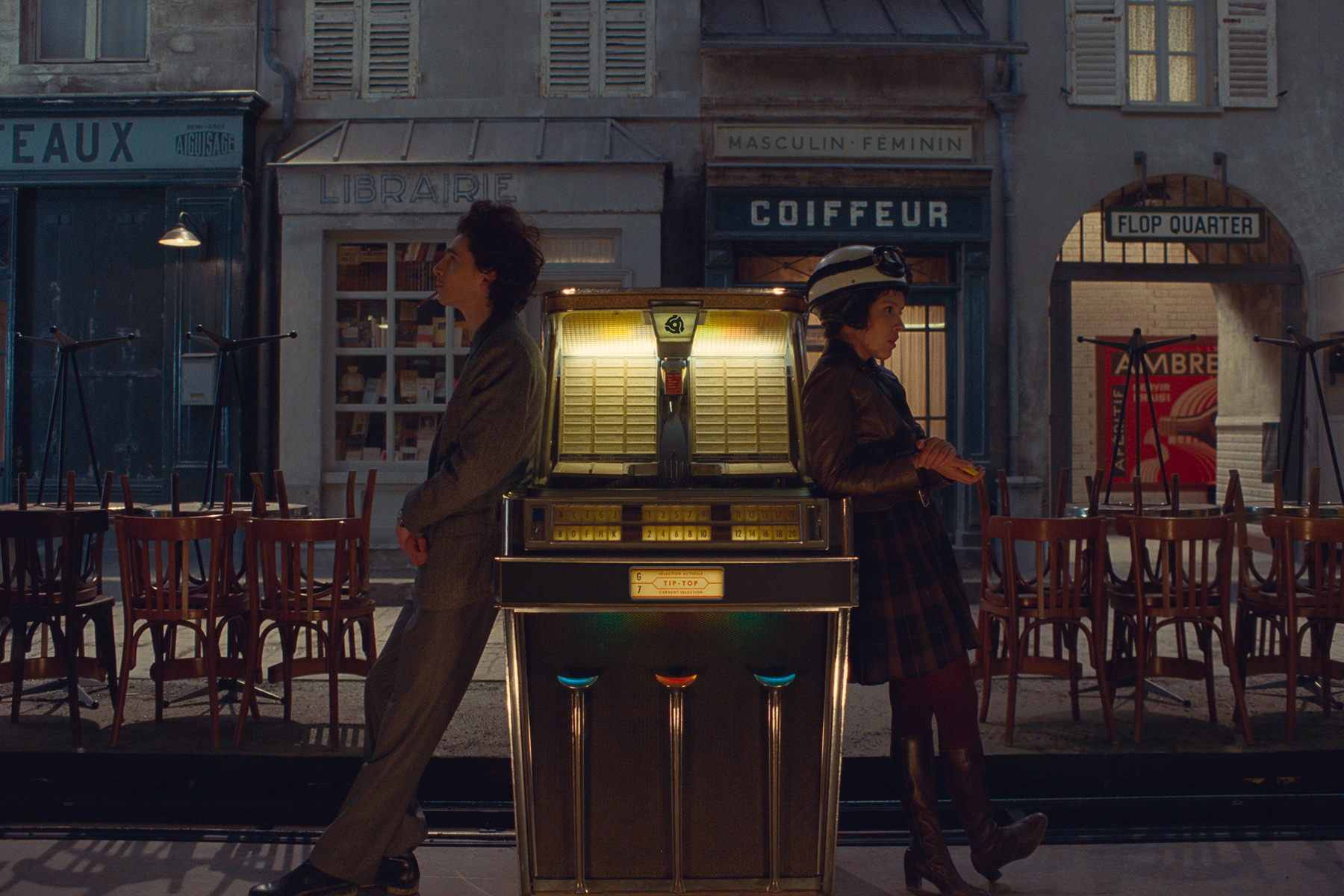 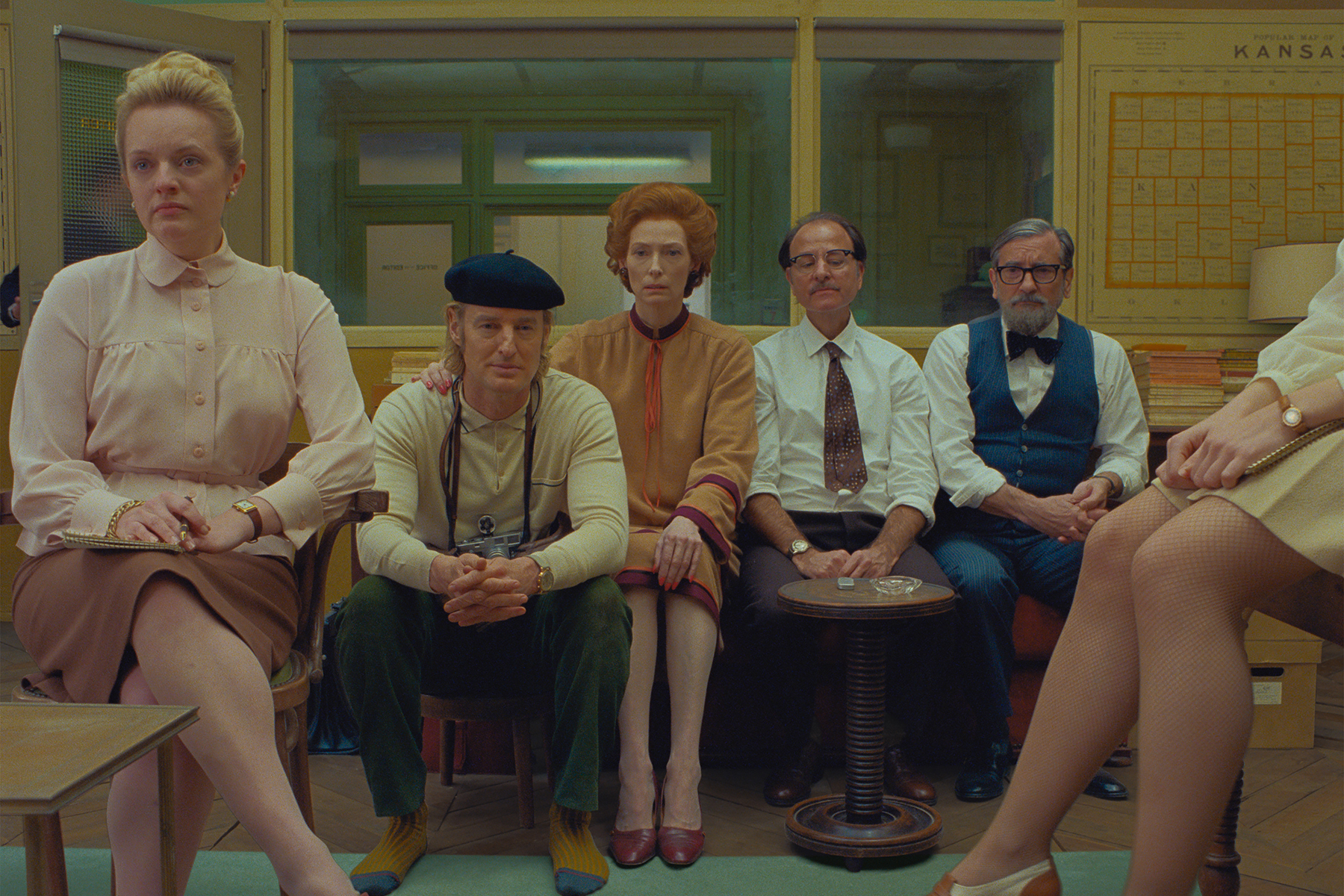 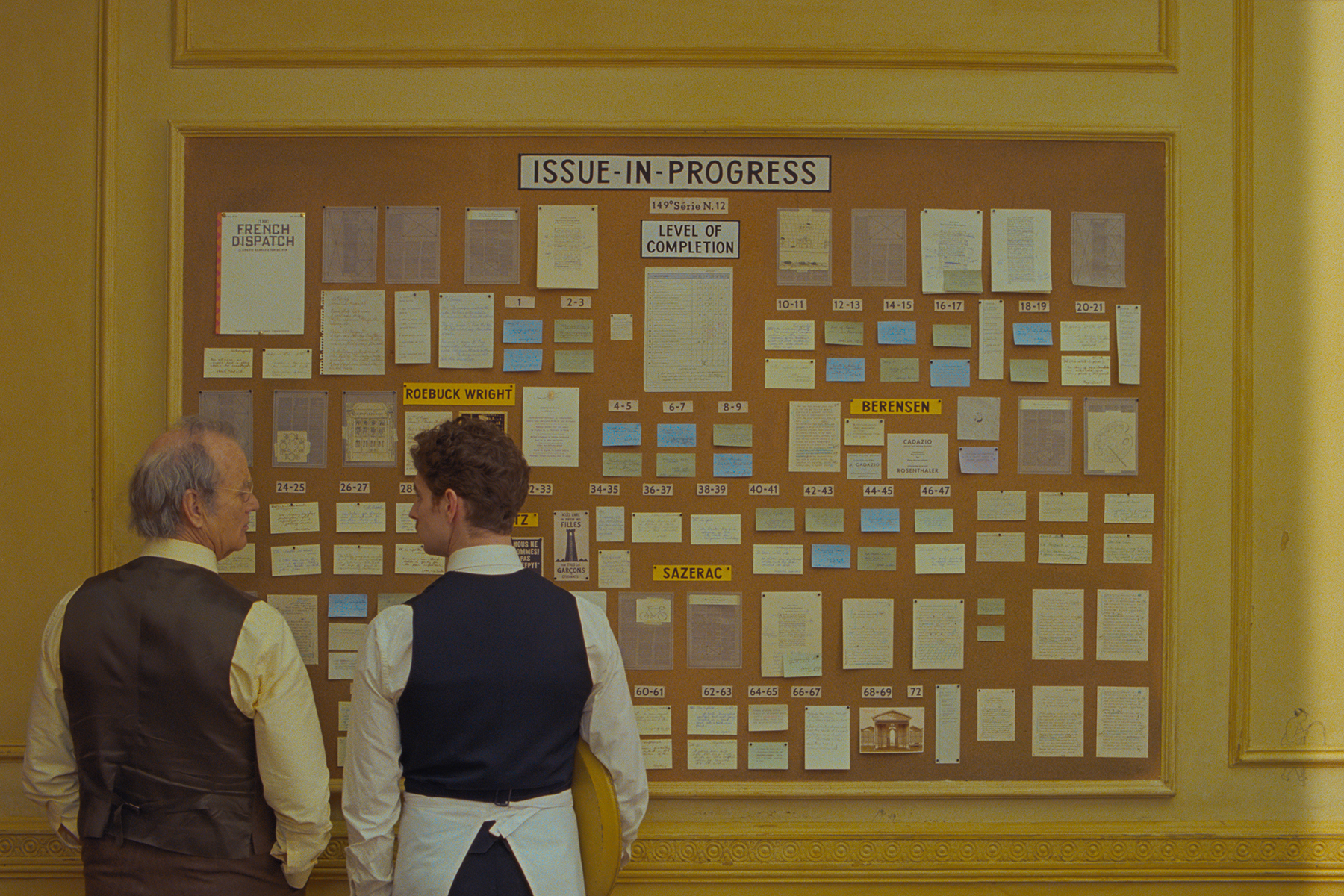 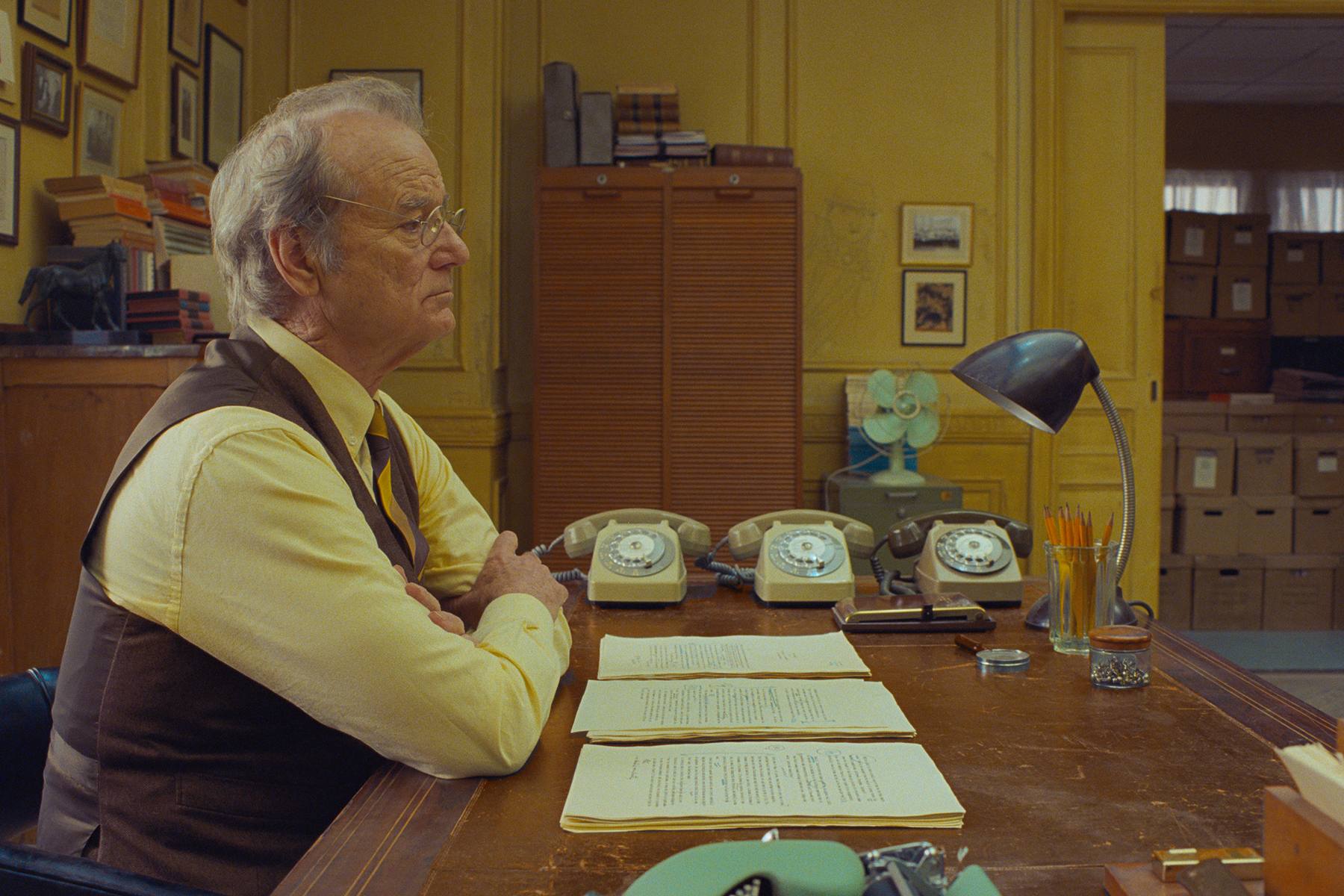 A love letter to journalists and the written word, The French Dispatch sees Wes Anderson assemble his biggest, most Wes Anderson-y ensemble cast yet. Set in the fictional French city of Ennui-sur-Blasé sometime during the 20th century, the film follows the eccentric expat staff of an American newspaper outpost. After the untimely death of their Editor-in-Chief, Arthur Howitzer, Jr. (Bill Murray), the team set out to publish one final issue of the magazine in honour of his memory. What unfolds from there is a vibrant anthology film which brings the pages of the publication to life in delightful, aesthetically pleasing style.

“One of Anderson’s very best”
— The Times
“It’s a pleasure to be in the hands of a storyteller who cares so deeply about every aspect of his work”
— Little White Lies
“More fun, more buoyancy, more elegance, more marvellously eccentric invention, more originality... for sheer moment-by-moment pleasure, this is a treat”
— The Guardian
“Perhaps Anderson’s best film to date. It is certainly his most accomplished”
— The New Yorker

Bringing together a familiar cadre of Wes Anderson favourites, including Tilda Swinton, Jason Schwartzman, Owen Wilson, Adrien Brody, Anjelica Huston, Bill Murray and more, The French Dispatch also welcomes some new terrific new additions into his distinctive world, including Timothée Chalamet, Benicio del Toro and Elisabeth Moss. Praised by critics as one of his finest films yet, The French Dispatch is another must-see from one of our all-time favourite directors. 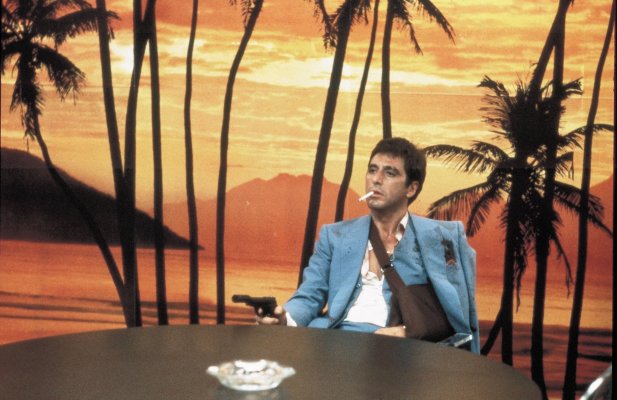 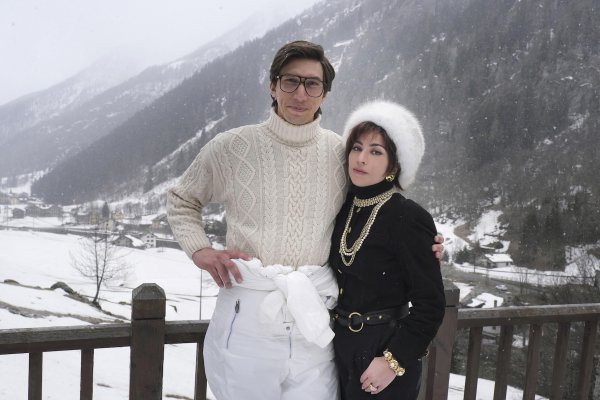