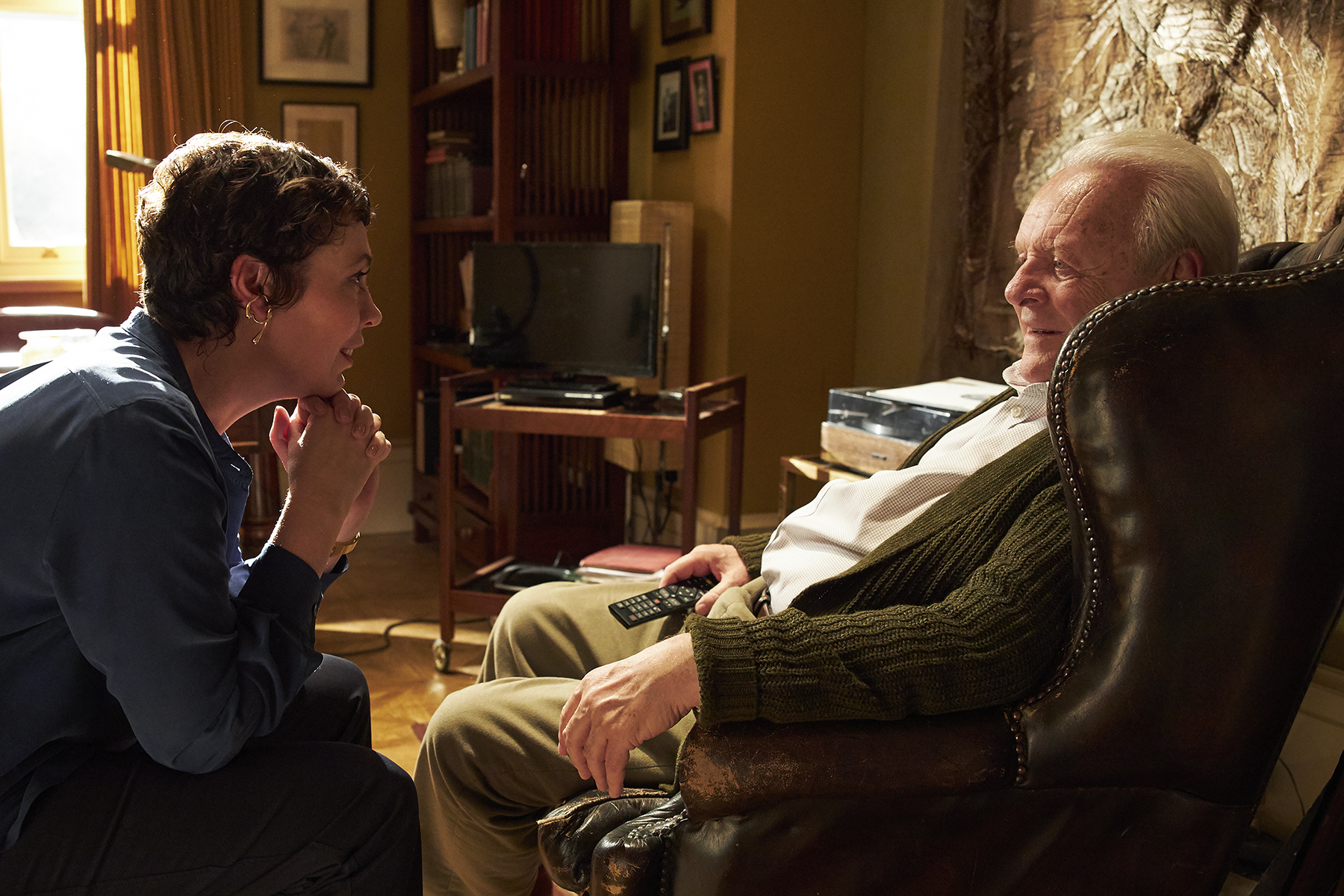 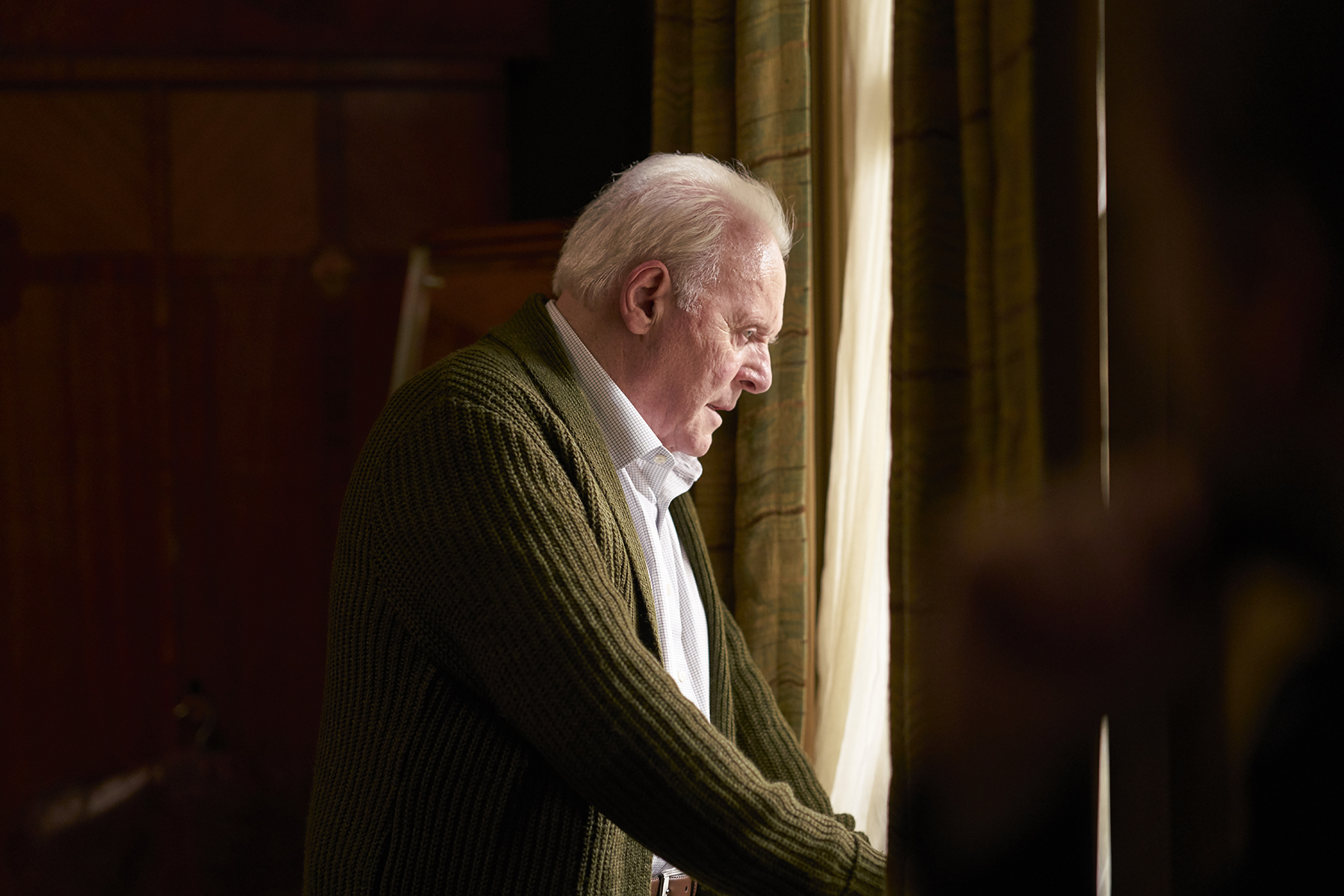 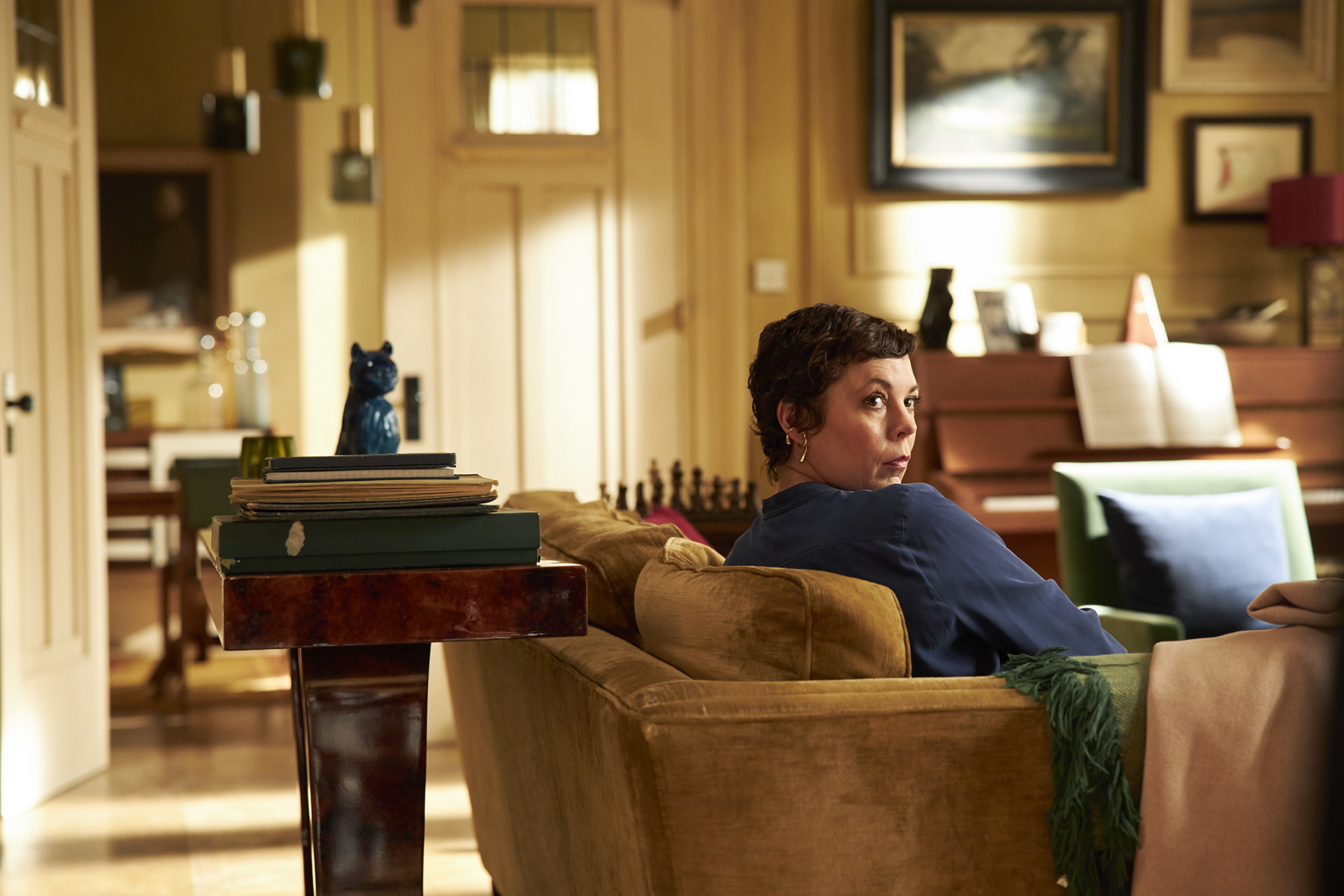 Winner of two Academy Awards including Best Actor and Best Adapted Screenplay, The Father stars Anthony Hopkins as a man who is slowly losing his grip on reality. Anthony is an 80-year-old Londoner who begins to notice strange occurrences in his beloved flat, He's cared for by his daughter Olivia (Olivia Colman), who struggles to find a nurse that her father won’t send running. Adapting his own award-winning play for the screen, director Florian Zeller takes a unique approach to portraying the bewildering experience of dementia from Anthony’s perspective, with multiple actors playing the role of his daughter, her husband and the nurse, and multiple locations serving as his flat. We are immersed in Anthony’s confusion and frustration, as life as he knew it slips further away from his grasp.

An inventive, and highly empathetic take on a condition that will hit close to home for many viewers, The Father doesn’t shy away from the frightening and disorienting first-hand experience of dementia. It’s rightfully being touted as one of Sir Anthony Hopkins’ greatest performances, and Olivia Colman is on equally peak form in the role of his daughter.