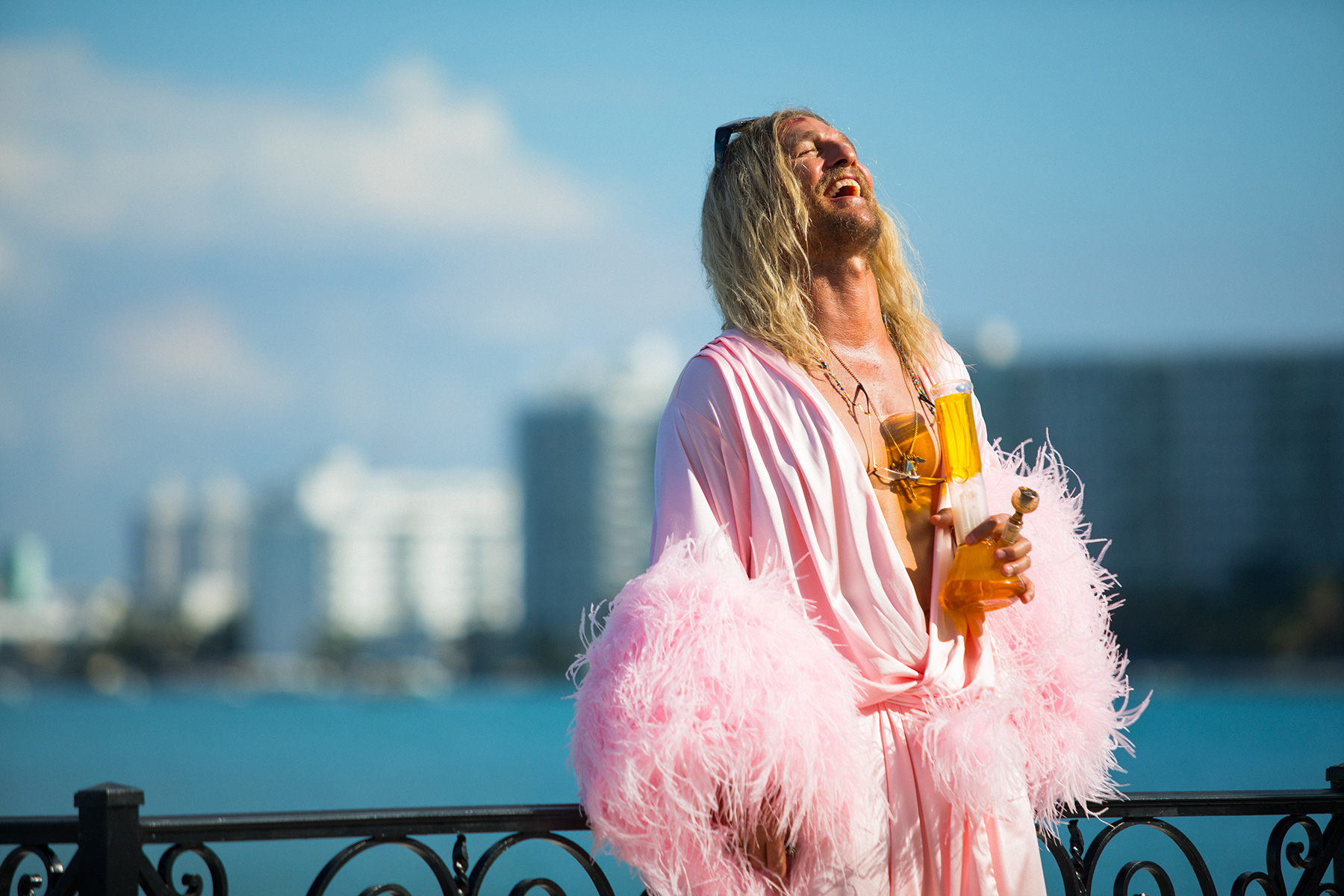 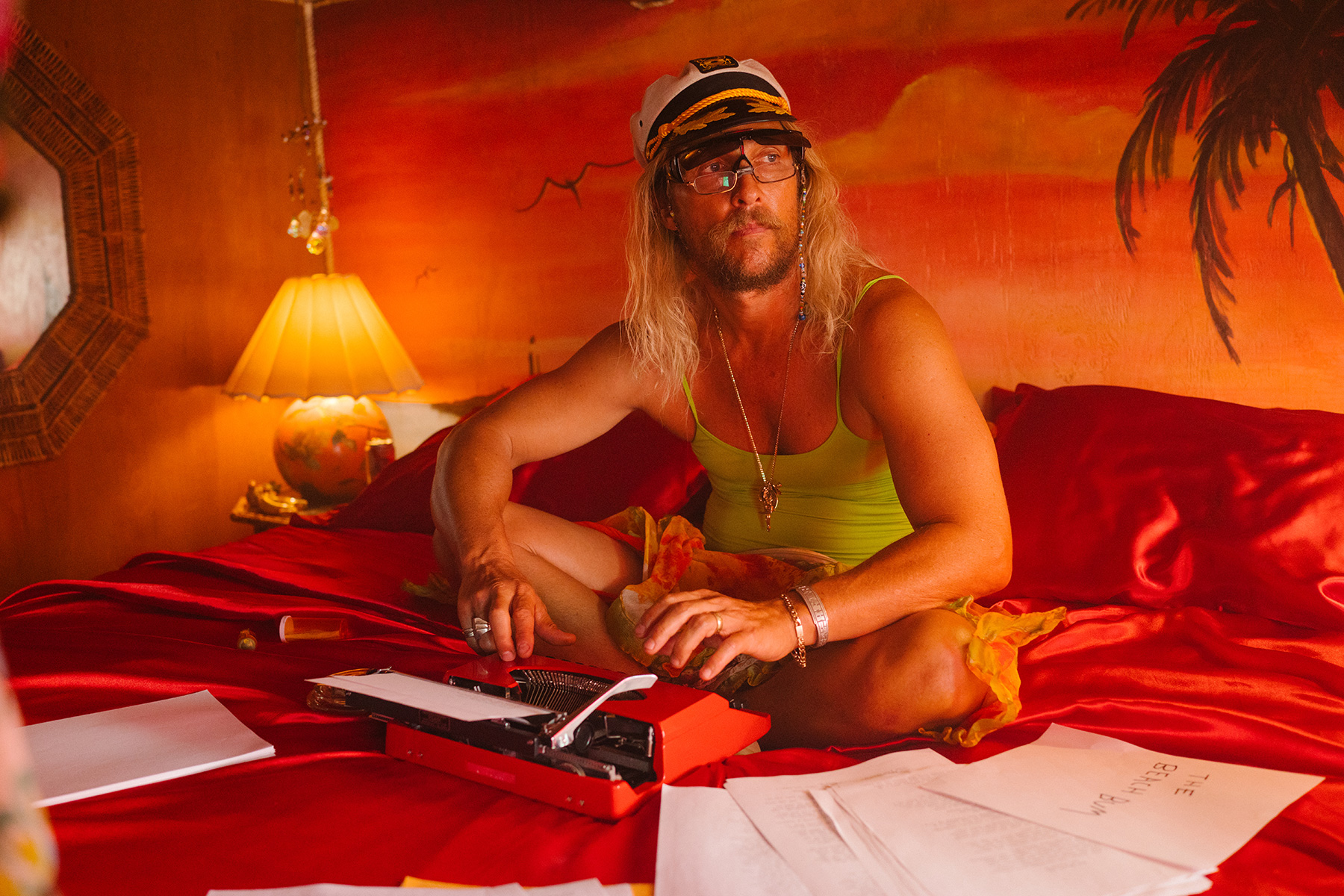 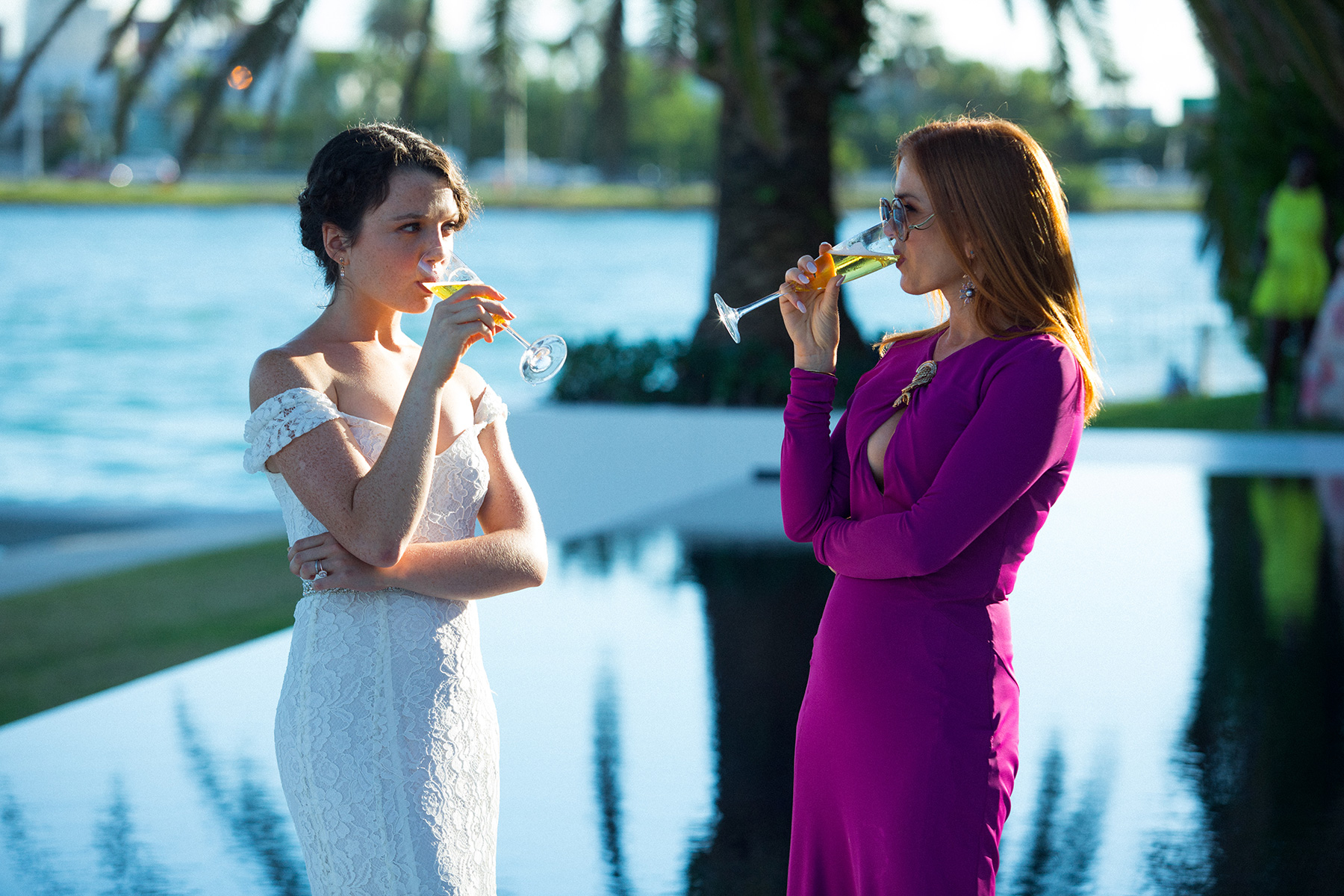 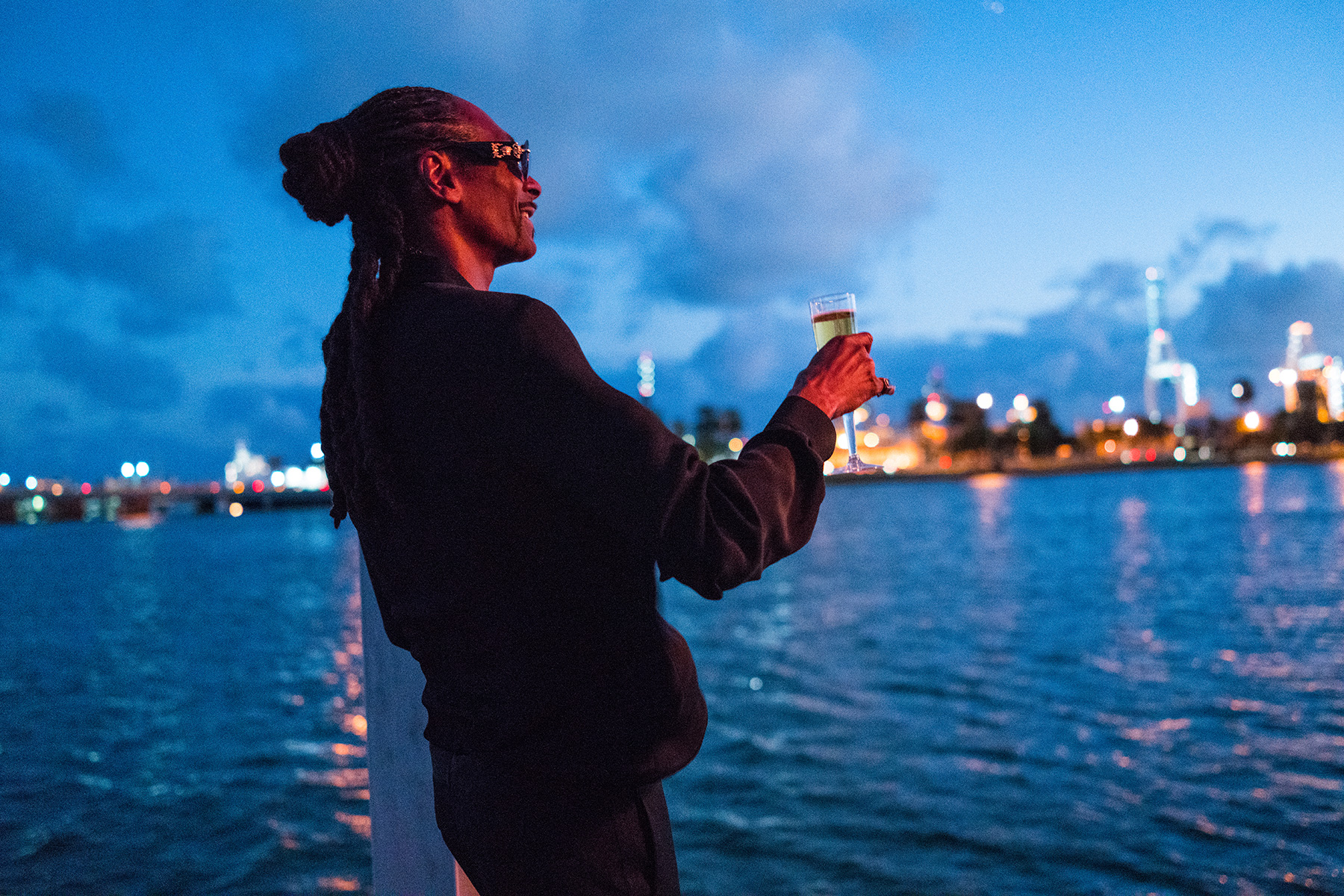 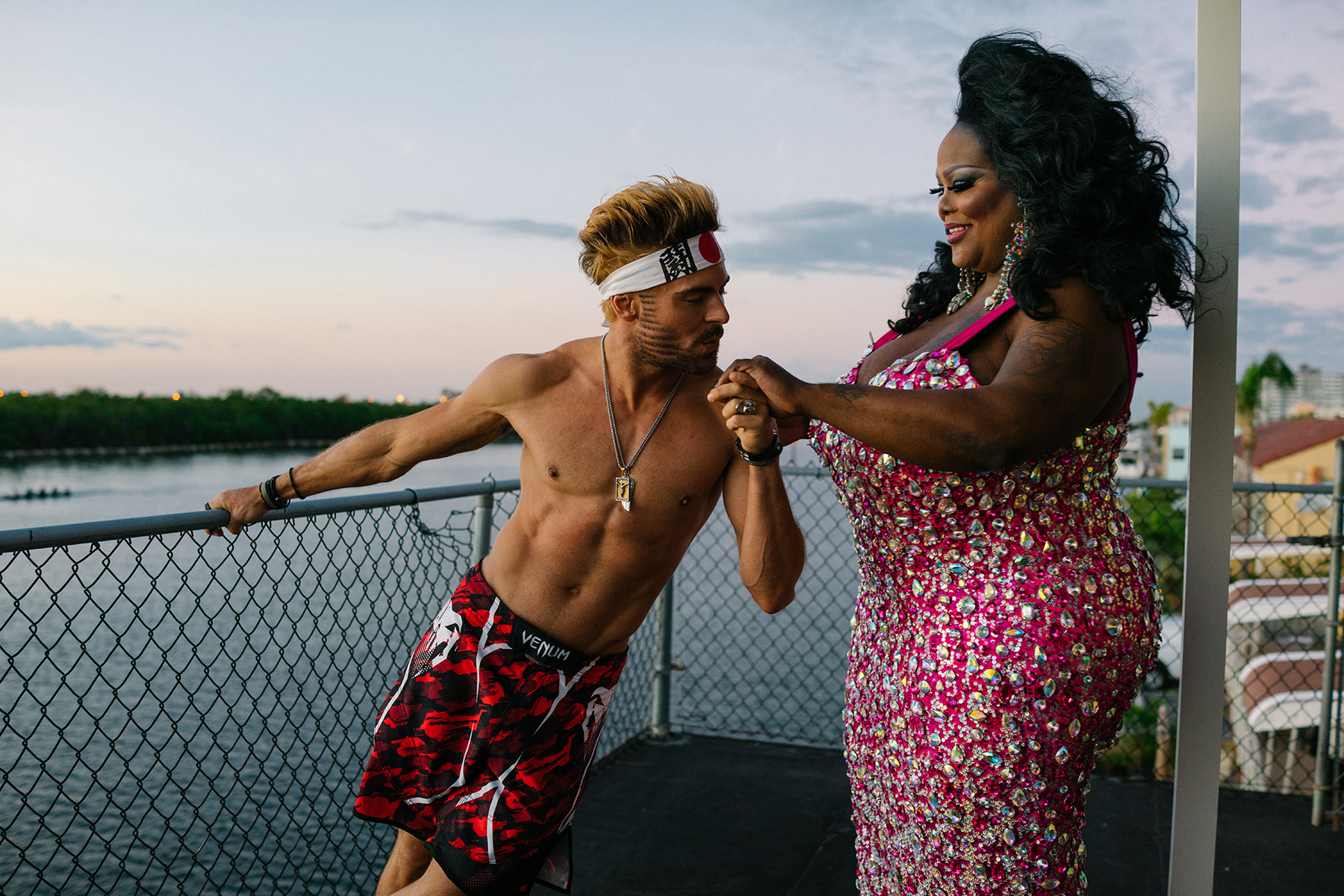 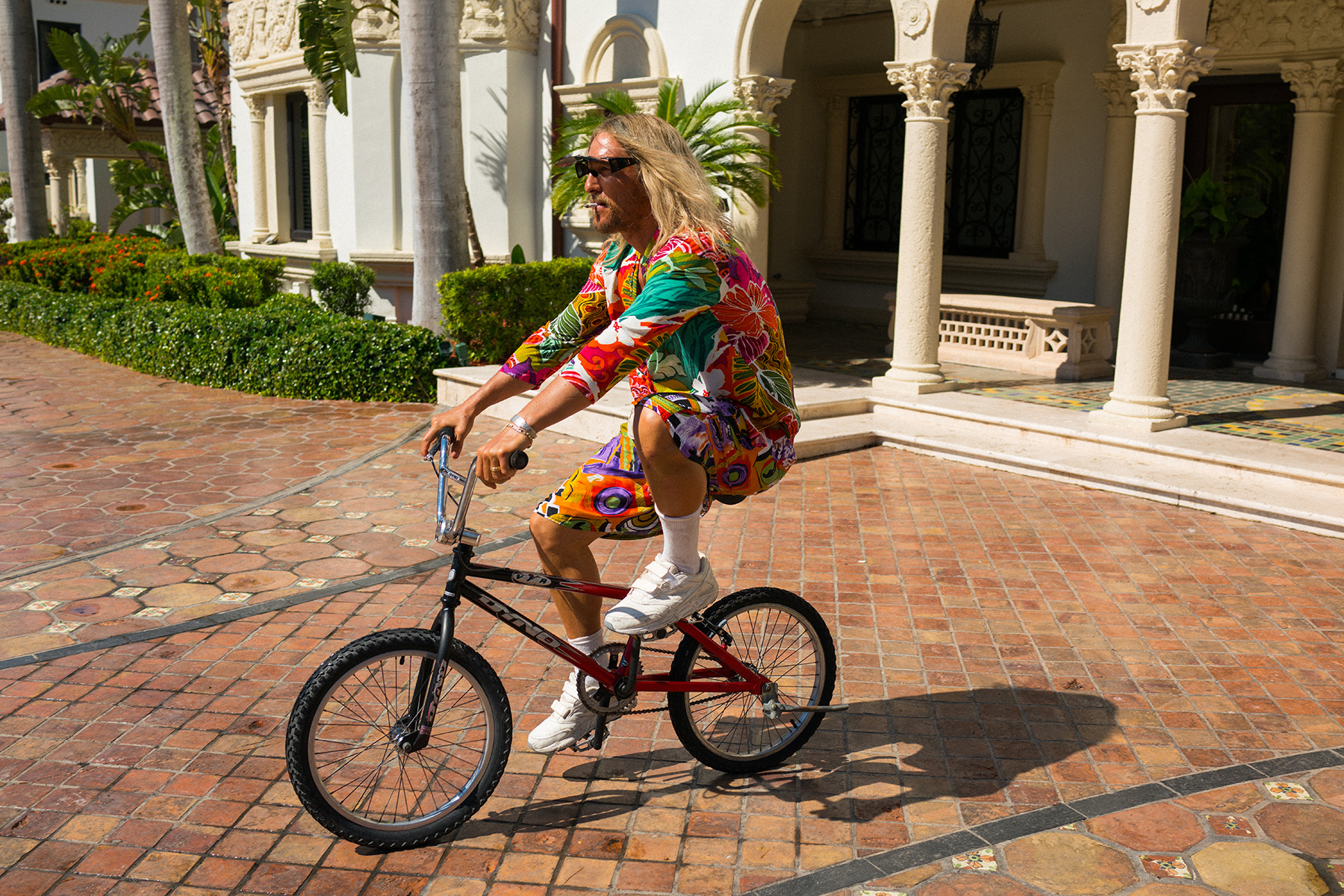 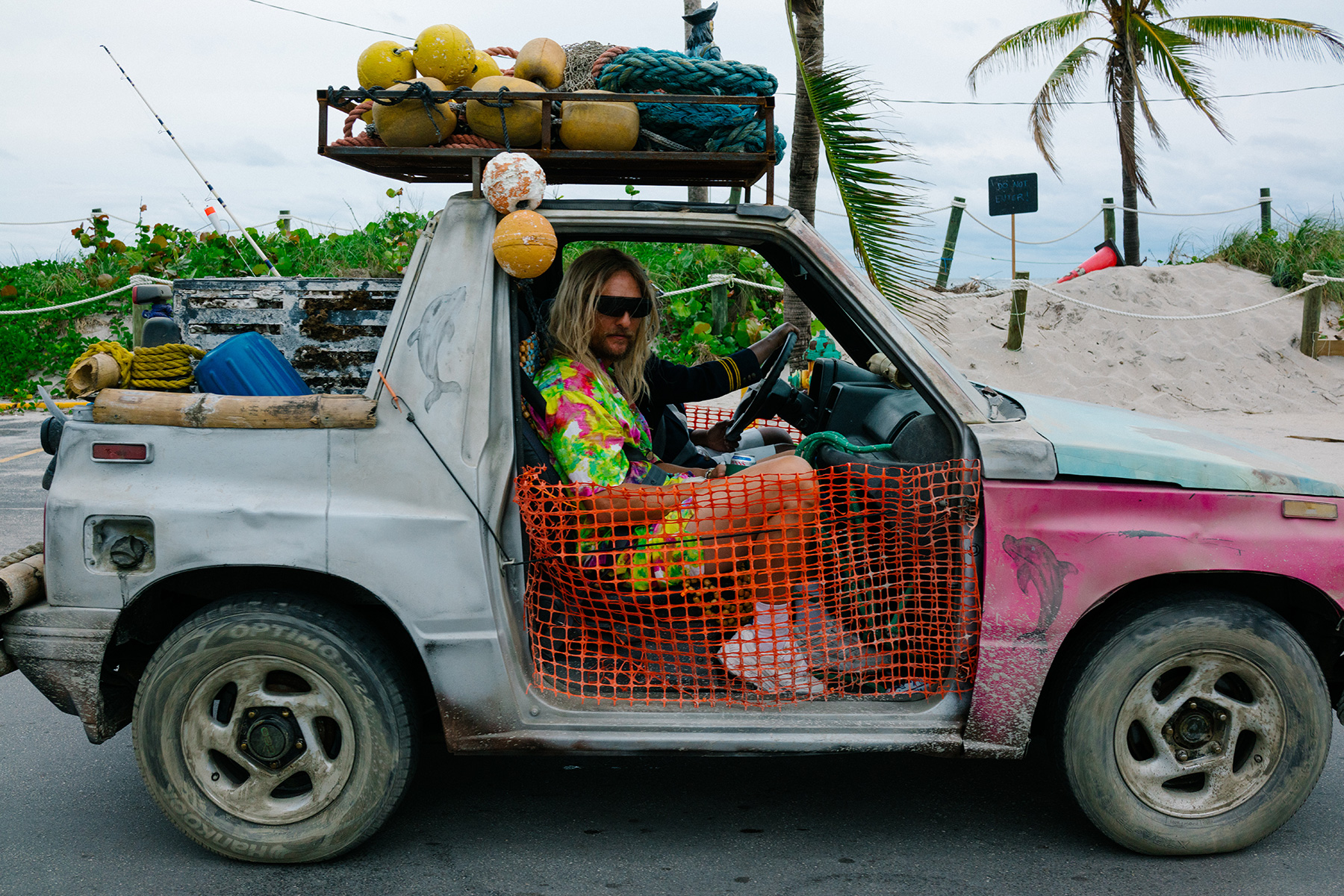 Harmony Korine (Spring Breakers, Gummo) returns to sun-bleached Florida for The Beach Bum. Matthew McConaughey stars in the titular role as Moondog, a fully hedonistic, shaggy dog of a man truly surfing his own wave. An unpublished poet, his ramshackle lifestyle is bankrolled by his similarly easy breezy wife Minnie (Isla Fisher) who's seeing Moondog's BFF Lingerie (Snoop Dogg, playing a weed dealer) on the side. When Moondog's access to the money runs out, he's forced to deal with the complications of parenting, rehab, and responsibility ... kinda.

"A romantic, mournful and entirely baffling masterpiece ... as dizzying and heartfelt as something from one of our last scuzzy enfants-terribles could ever be"
— The Independent
"Moondog is a high priest of the power of pleasure ... [The Beach Bum's] vibe is so warm and inviting, you can practically feel the sunshine on your skin and smell the weed in the air"
— The Guardian
"If anyone was going to make the great ripping-bong-hits-while-Rome-burns movie of right now, it would be Korine ... It’s a 360-degree, totally committed take on living on the periphery of madness while ordering more Mojitos"
— Rolling Stone

This is PEAK Matthew McConaughey. As in, not five minutes pass before he's shirtless, playing the bongos, while a golden python slithers over his deep tan. A true summer film through and through, it's 96 minutes of neon and sunshine, with Korine's inherent sense of gutter grime occasionally surfacing to bring Moondog back to reality. Be warned: the drug use is as persistent as the nudity. Oh, and Zac Efron plays a Christian-metal enthusiast with a fade to die for and an inexplicable blue-tooth earpiece. Y'know, it's that vibe.