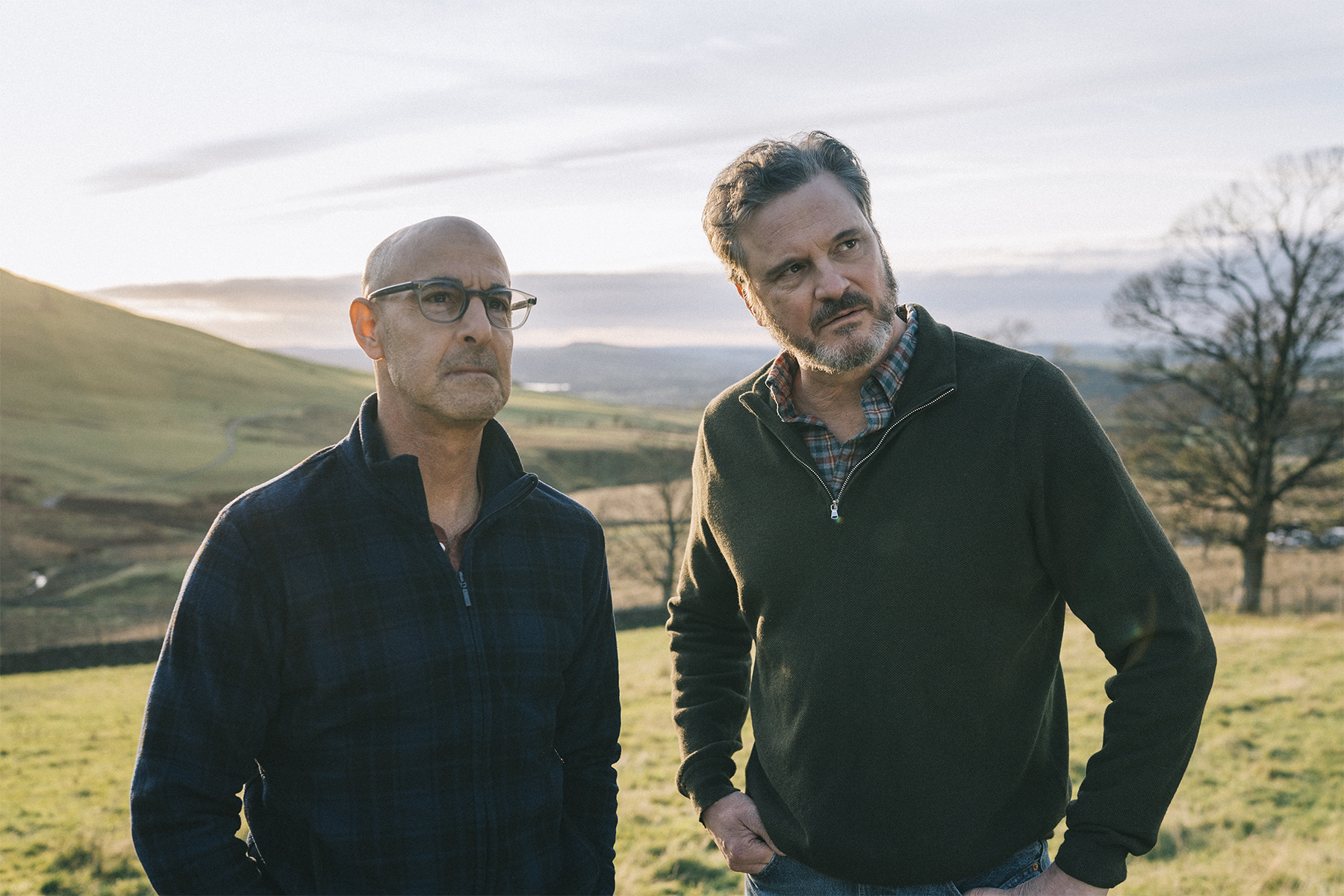 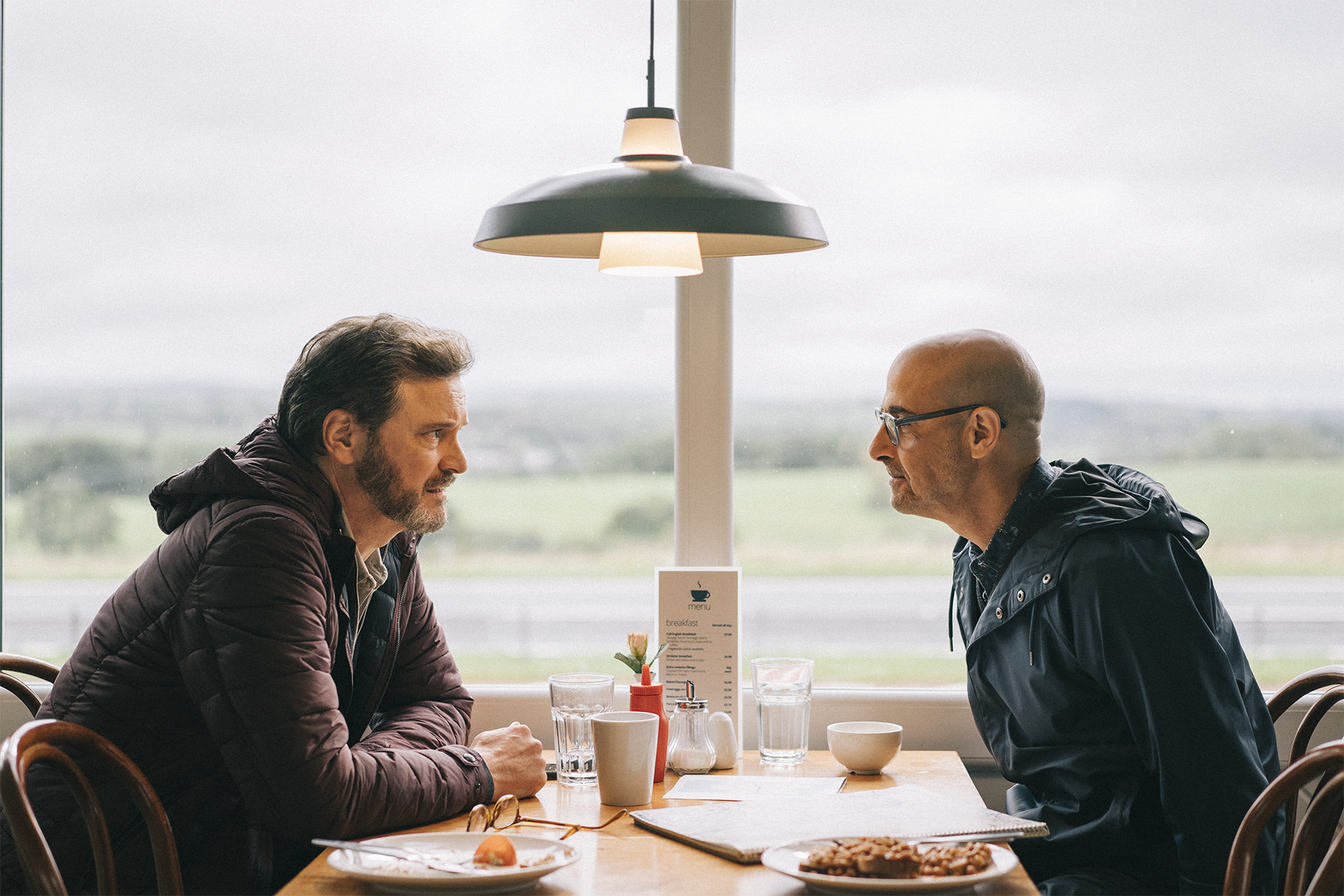 Stanley Tucci and Colin Firth star as the couple at the centre of this tender love story, directed by British actor-turned-filmmaker Harry Macqueen. After two decades spent happily together, the foundations of Tusker (Tucci) and Sam’s (Firth) rock-solid relationship are shaken to the core following the tragic revelation of Tusker's early-onset dementia. Set on making the most of life, the duo pile into their old campervan and head out on a scenic tour around England, visiting loved ones and treasured old haunts. Tusker does everything he can to mask his worsening condition, but the painful realities of their uncertain future together begin to set in. Sensitively crafted and with two outstanding lead performances, Supernova is a moving exploration of the endurance of love in the face of hardship.

A New York Times Critic’s Pick, Supernova has been winning over audiences worldwide with its tear-jerking and realistic depiction of a long-term love shaken by illness. Tucci and Firth have been showered with praise for their performances, and both are on stellar form here.