Summer is Cinema: The Holy Mountain 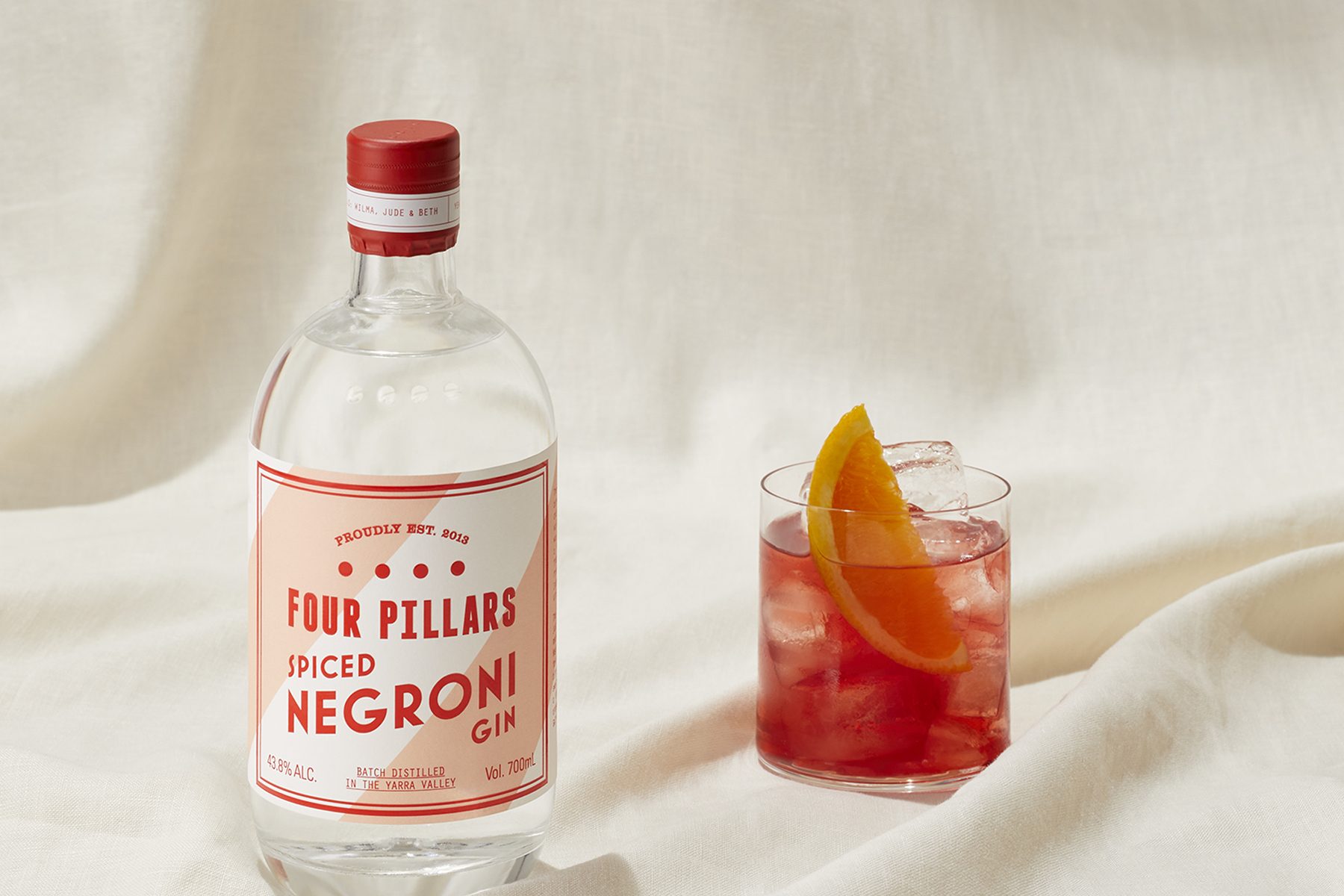 Honestly, it’s best you just trust us on this one and come along. But if you really want a synopsis — here goes. There’s a man (Horacio Salinas) who represents the Tarot card of The Fool. His only friend is a little person with no arms or legs. Together they head to the city to make money off The Fool’s likeness to Christ. Soon he finds gold descending from a nearby tower and follows it up to meet The Alchemist (legendary filmmaker Alexandro Jodorowsky) who takes him on as an apprentice and introduces him to seven people who will help him on his journey. Each represents an astrological sign or planet and together they embark on a beautiful trip to a holy mountain in search of the secret of immortality.

Because it is a surreal, psychedelic cult classic, rich with symbolism and truly willd production design that is ripped off and referenced all over the place (even Karen Walker used it as an influence one season). It’s probably important to point out that some of the actors were given shrooms by Jodorowsky while shooting and lived together on a commune before production began. Not to mention, The Holy Mountain was produced by Beatles manager Allen Klein with John and Yoko helping to finance this singular spiritual vision.

Every week there'll be an ice cold summery Four Pillars cocktail to match, available at the Golden Age Bar. For Spirited Away and The Holy Mountain this week, we’ll be serving Four Pillars Spiced Negroni Gin in a Negroni.

Ottolenghi and the Cakes of Versailles