Summer is Cinema: The Darjeeling Limited 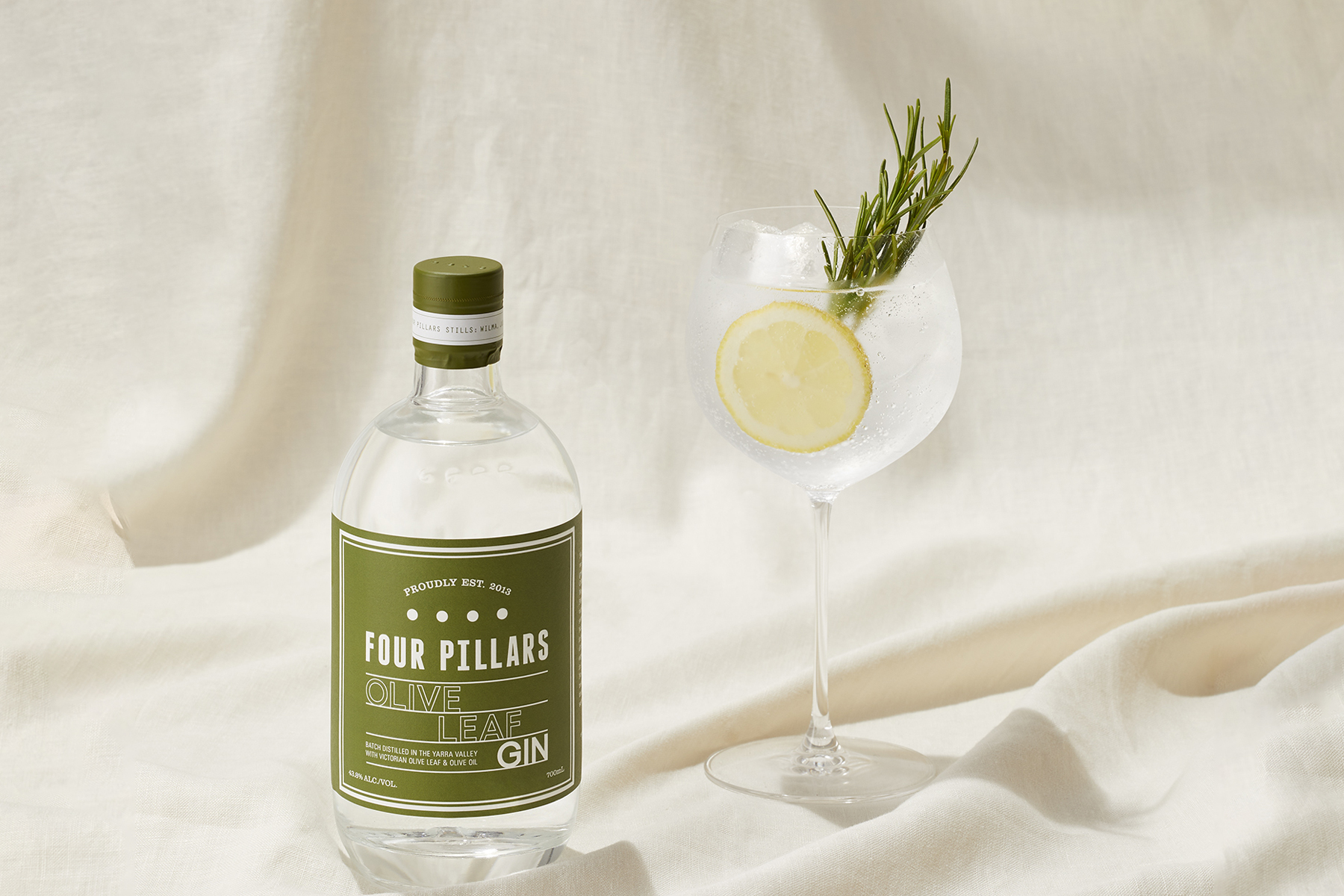 Three estranged brothers meet up a year after the death of their father, all in the throes of depression and grappling with some major life changes. Jack (Jason Schwartzman) is alienated from his girlfriend and takes up a chance romance with a train steward while Peter (Owen Wilson) nurses a broken nose and distracts himself with a venomous pet snake. Meanwhile, their brother Francis (Adrien Brody) has tracked down their absent mother (Anjelica Huston) in a remote convent and has plans to force a family reunion.

The screenplay was written by Anderson along with Roman Coppola and Jason Schwartzman, lending the film a unique (and deeply familial) sensibility compared to other entries in the director’s oeuvre. Anderson’s trademark aesthetic lends itself brilliantly to the vibrant colours of India, drawing vibrant inspiration from the gorgeous work of Satyajit Ray, as well as Jean Renoir’s The River.

Every week there'll be an ice cold summery Four Pillars cocktail to match, available at the Golden Age Bar. For The Darjeeling Limited and Thelma and Louise this week, we’ll be serving Four Pillars Dry Gin in a Gintonic.