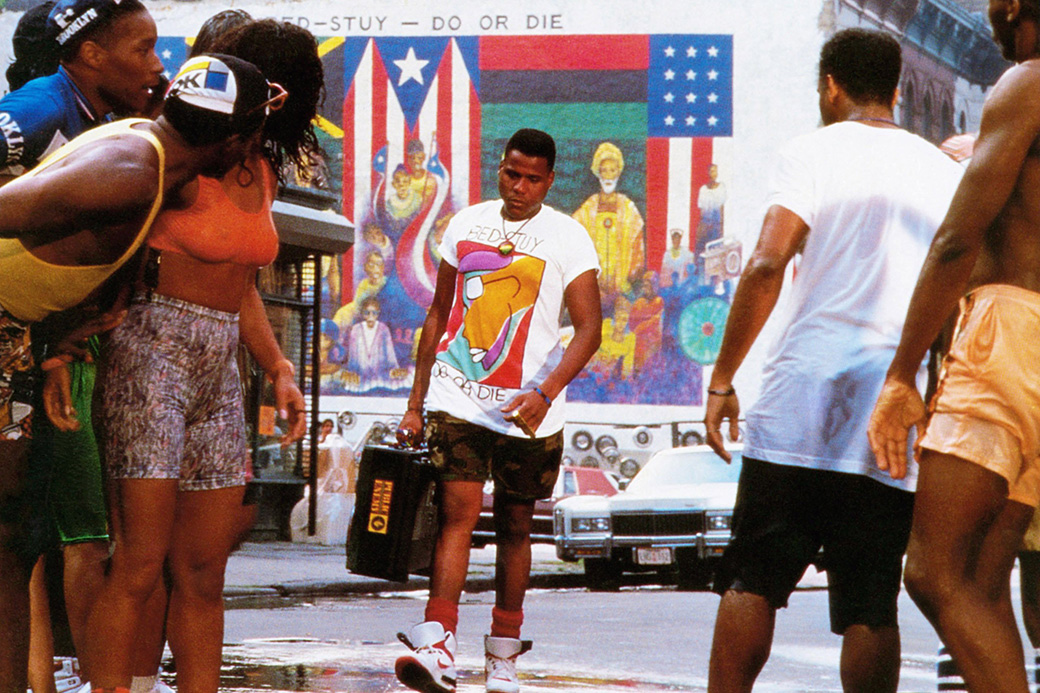 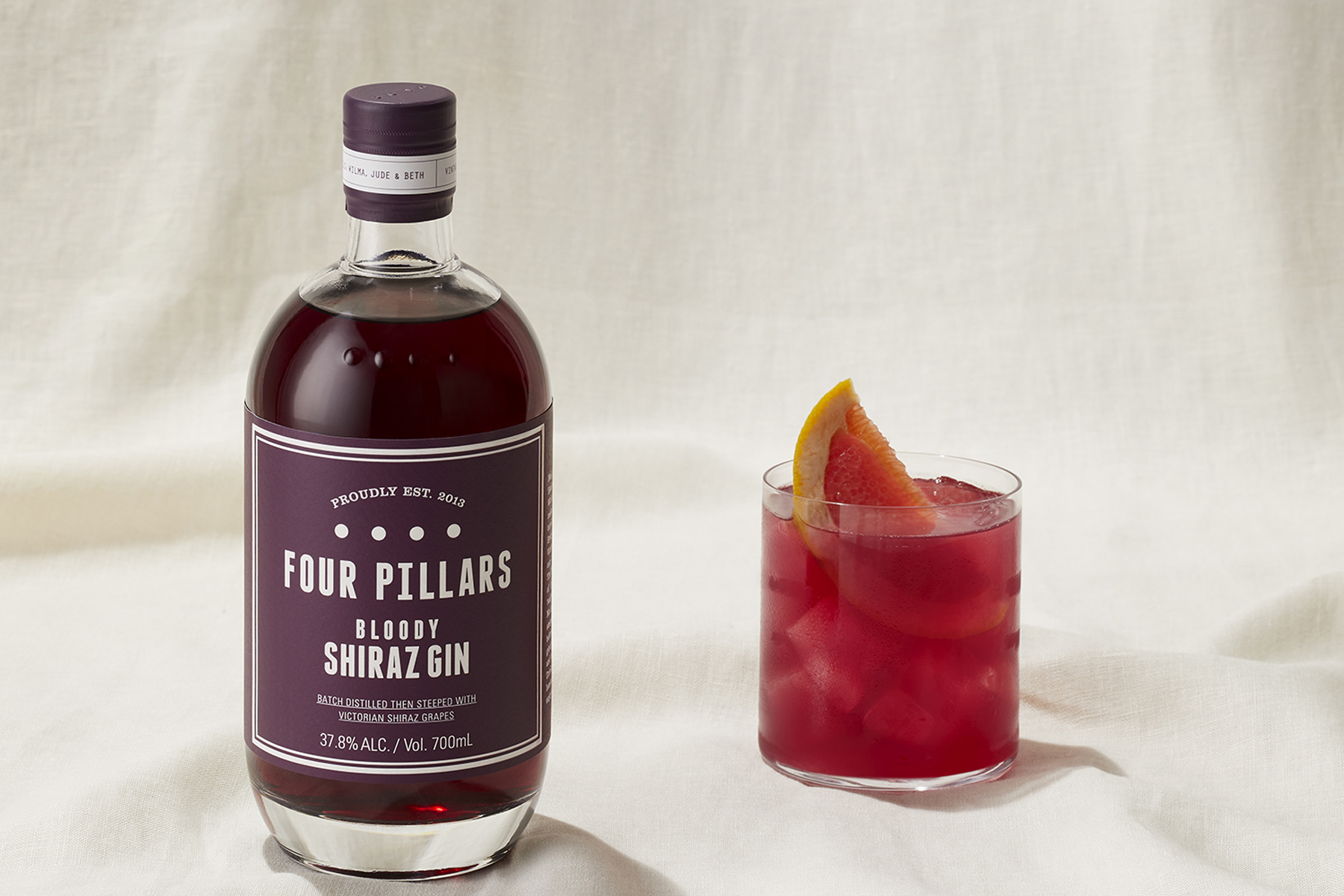 Written and directed by cinematic visionary Spike Lee, Do the Right Thing chronicles rising racial tensions in the Brooklyn neighbourhood of Bed-Stuy (before all the posers and bedbugs moved in). Mookie (Spike Lee) works at the local Italian pizza joint owned by Sal (Danny Aiello), scraping together enough money to look after his girlfriend (Rosie Perez) and their son. Set on the hottest day of the year and set to one of the best soundtracks ever made (featuring strong jams from the likes of Public Enemy and Teddy Riley), this film is an explosive and sweltering classic.

With the acclaimed release of Spike Lee's latest incendiary masterstroke BlacKkKlansman, it's the perfect time to revisit this beloved 1989 release. Exploring race relations from multiple angles, this film remains a powerful document of sizzling tension and gentrification multiple decades after its premiere. And we’d be remiss not to mention the super '80s style on display – oversize baseball jerseys, bike shorts and Air Jordans will never not be the coolest.

Every week there'll be an ice cold summery Four Pillars cocktail to match, available at the Golden Age Bar. For Rear Window and Do the Right Thing this week, we’ll be serving Four Pillars Bloody Shiraz Gin in a Bloody & Lemon.