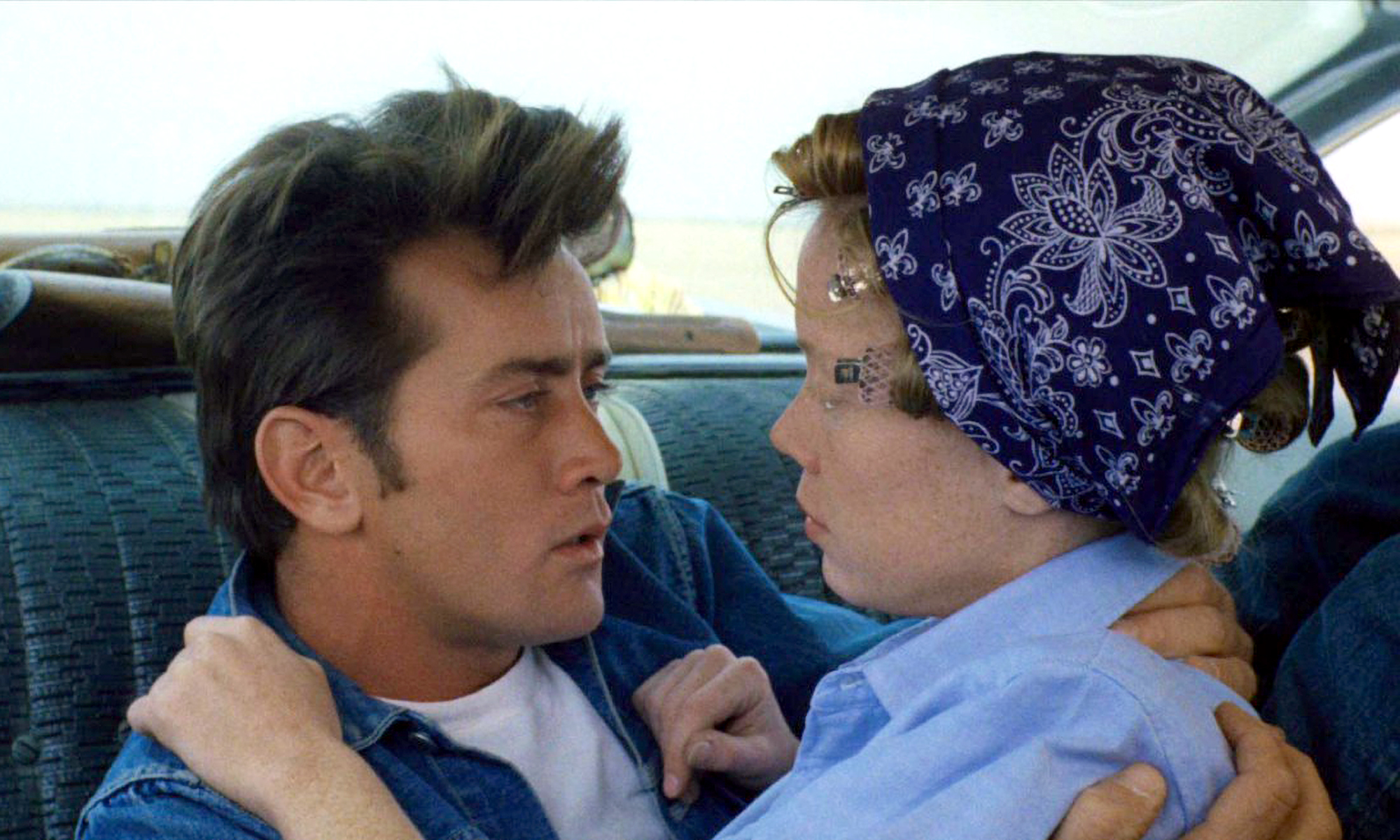 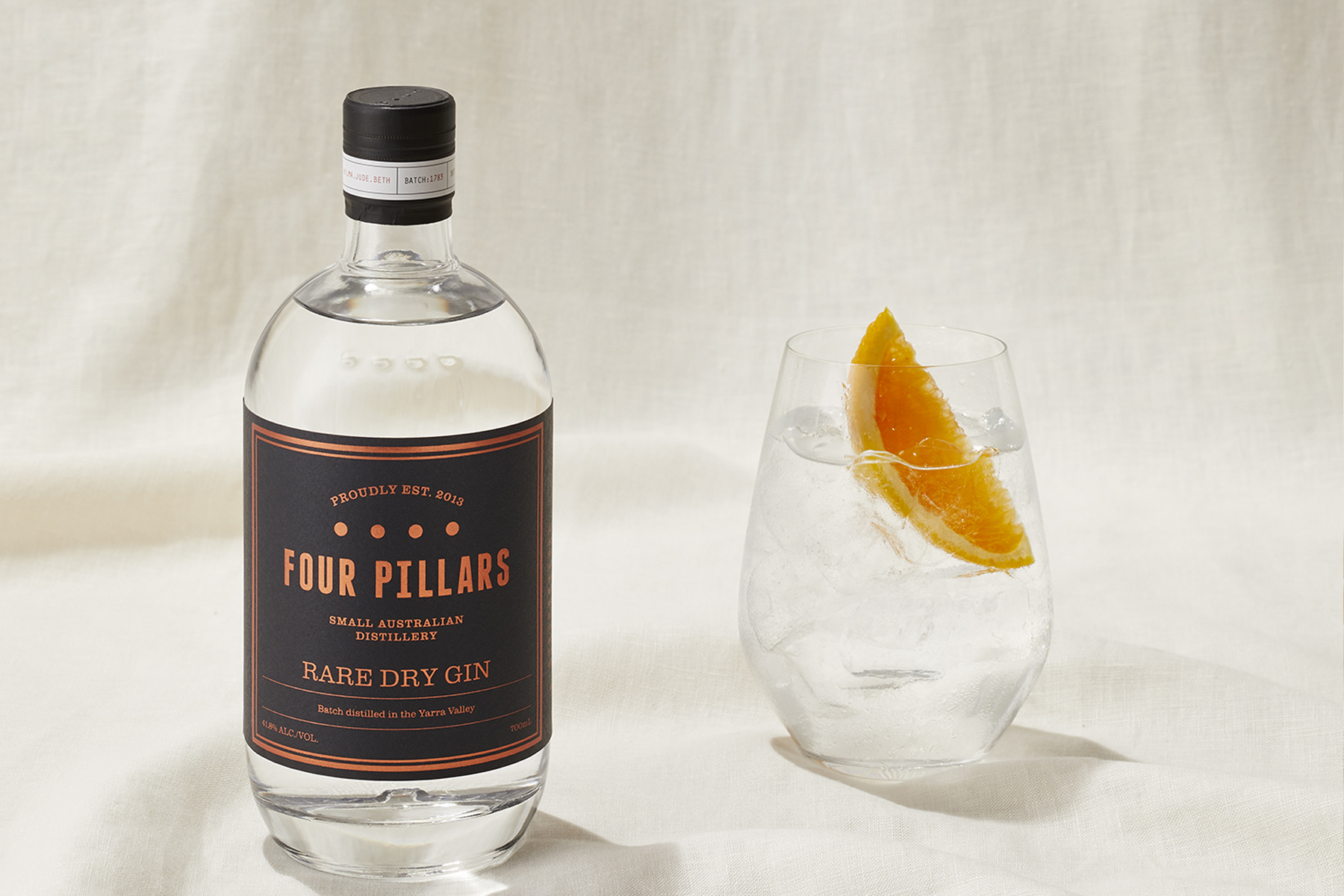 The electrifying debut feature from Terrence Malick, Badlands remains as potently enthralling as when it was first released some 45 years ago. Narrated by precocious South Dakota teenager Holly (Sissy Spacek), the film follows her romantic involvement with nefarious older man Kit (Martin Sheen). When Holly's father disapproves of their relationship, the couple murder him in cold blood and set off on a killing spree. Gorgeously photographed and complete with a stunning Carl Orff soundtrack, Badlands is a heady concoction of grisly violence, reckless young love and misguided immorality.

Loosely based on the real-life exploits of murderous couple Charles Starkweather and Caril-Ann Fugate, Badlands is the ultimate couple-on-the-run classic. It's nothing short of fascinating to see Malick's singular penchant for poetic screenwriting and ethereal cinematography almost fully formed with such an early feature. The production itself had such an effect on Spacek that she later remarked: "After working with Terry Malick, I was like, 'The artist rules. Nothing else matters.'"

Every week there'll be an ice cold summery Four Pillars cocktail to match, available at the Golden Age Bar. For Badlands and Wild at Heart this week, we’ll be serving Four Pillars Dry Gin in a G&T.