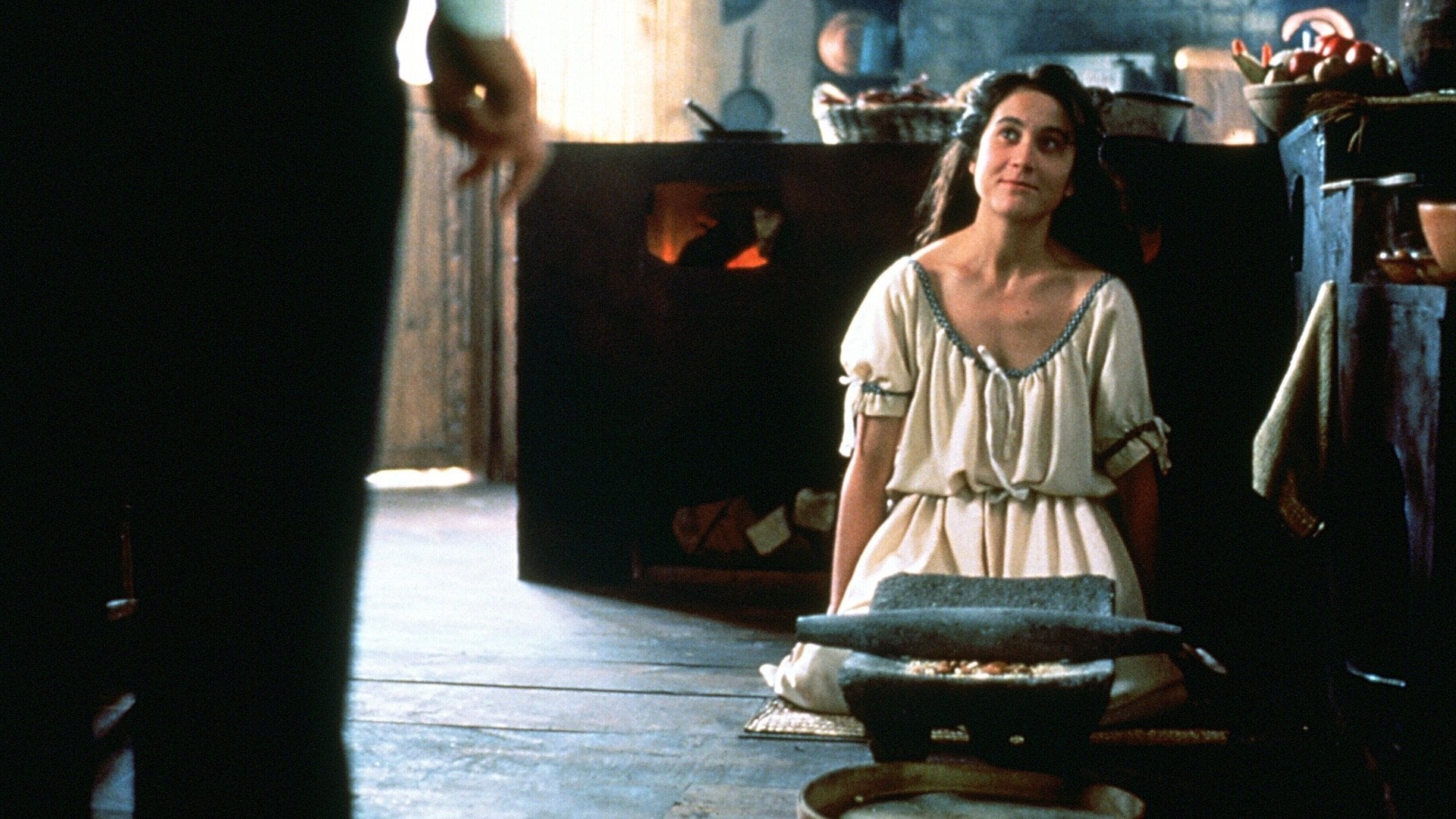 A sensuous, magic realist wonder adapted from Laura Esquivel’s novel of the same name, Like Water for Chocolate broke box-office records for a Spanish-language film upon its release. Tita and Pedro are in love. However, family tradition dictates that the eldest daughter marry first, so Pedro marries Tita's sister Rosario instead. With Tita left behind to care for her mother, she pours her emotions into cooking. She decides that every dish she creates be a token of her love for Pedro. By some kind of magic, her food begins to provoke strong feelings in anyone who tastes it. Set the backdrop of the Mexican Revolution, Alfonso Arau’s delicious film blends historical drama and sumptuous romance to intoxicating results.

Nominated for a Golden Globe for Best Foreign Language Film, Like Water for Chocolate was a critical and box-office sensation, and often makes list of the best food films of all time. Full of small, magical moments, the film is an ode to all that is pleasurable in life. Don’t watch on an empty stomach!

If you’re missing holidays abroad, Don Julio is going to transport you to Jalisco at Golden Age, where all week we bring the spirit of Mexico to life with a feast for the senses! For a cultural buzz, sip contemporary Don Julio tequila cocktails while you watch a selection of Mexican film favourites.