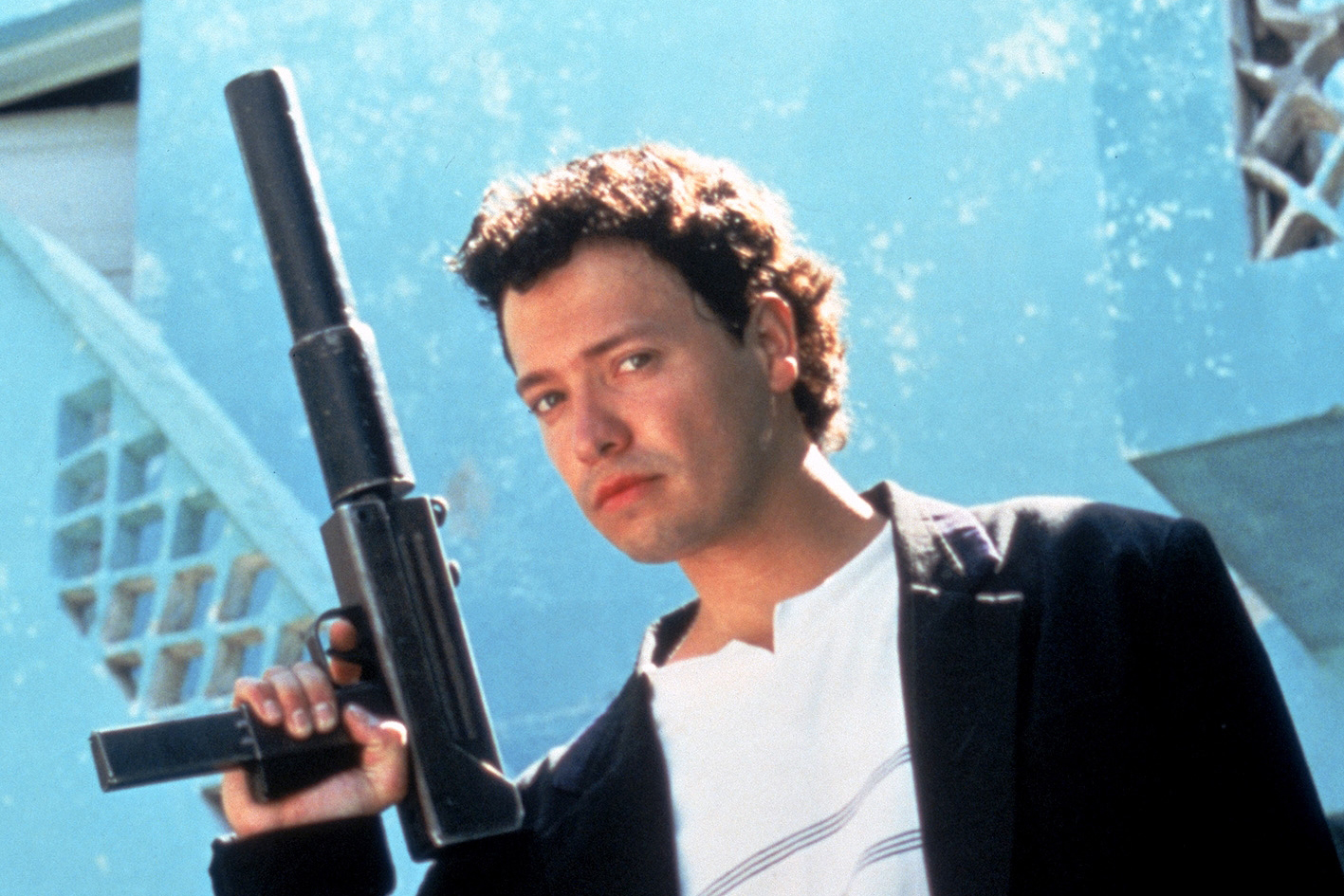 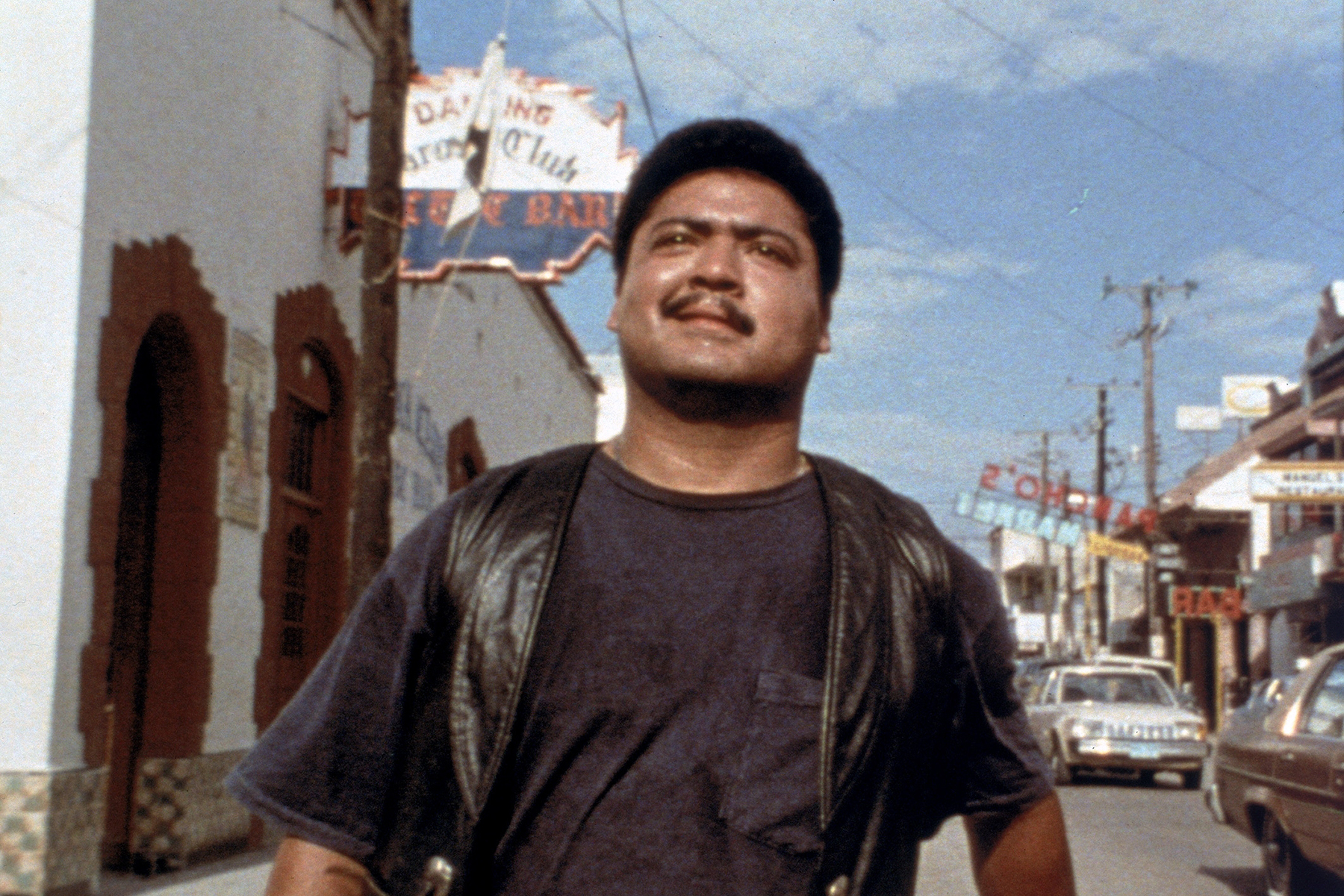 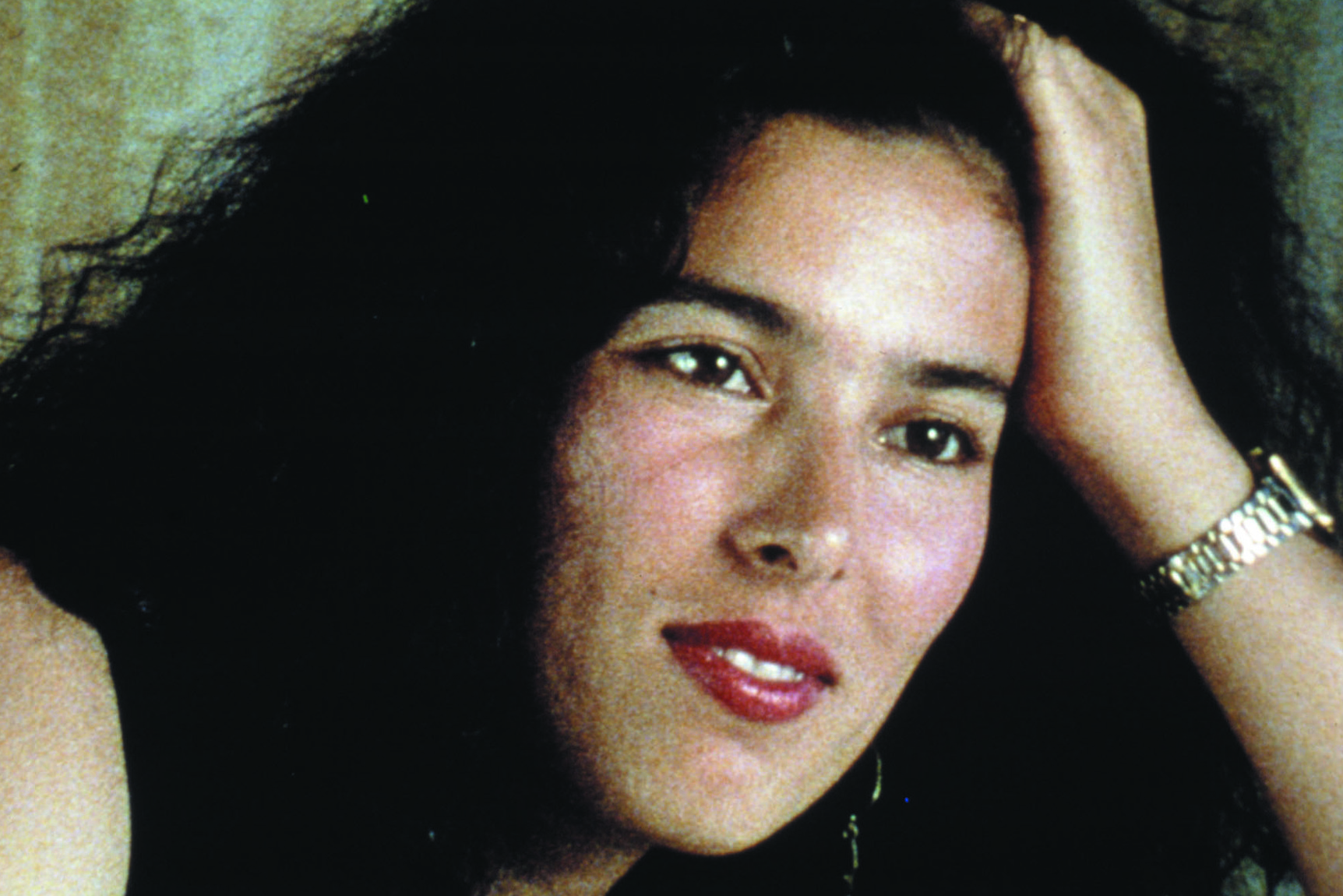 The debut feature of Robert Rodriguez, famously made on a shoe-string budget of just $7,000, El Mariachi is a gun-slinging, high-octane tale of mistaken identity. A talented young musician (Carlos Gallardo) arrives in the small town of Ciudad Acuña, Mexico, with little more than a guitar case and dreams of becoming a mariachi, just like his father. Unfortunately for El Mariachi, he matches the description of a violent criminal, Azul, who carries his guns in a guitar case. Dodging the hordes of heavily armed hitmen who've mistaken him for Azul, El Mariachi seeks refuge in a bar owned by Dominó (Consuelo Gómez), a mysterious and beautiful woman. The first film in Rodriguez’s Mexico trilogy, El Mariachi was followed by Desperado (1995) and Once Upon a Time in Mexico (2003).

Holder of the Guinness World Record for the lowest-budget film to have grossed over $1 million at the box office, El Mariachi is the stuff of indie filmmaking legend. Directed, written, produced, shot and edited by the young 23-year-old Rodriguez, just about the only thing he didn’t do on the film was act. Incredibly taut, action-packed, and full of life, El Mariachi still bursts with energy nearly 30 years on.

If you’re missing holidays abroad, Don Julio is going to transport you to Jalisco at Golden Age, where all week we bring the spirit of Mexico to life with a feast for the senses! For a cultural buzz, sip contemporary Don Julio tequila cocktails while you watch a selection of Mexican film favourites.