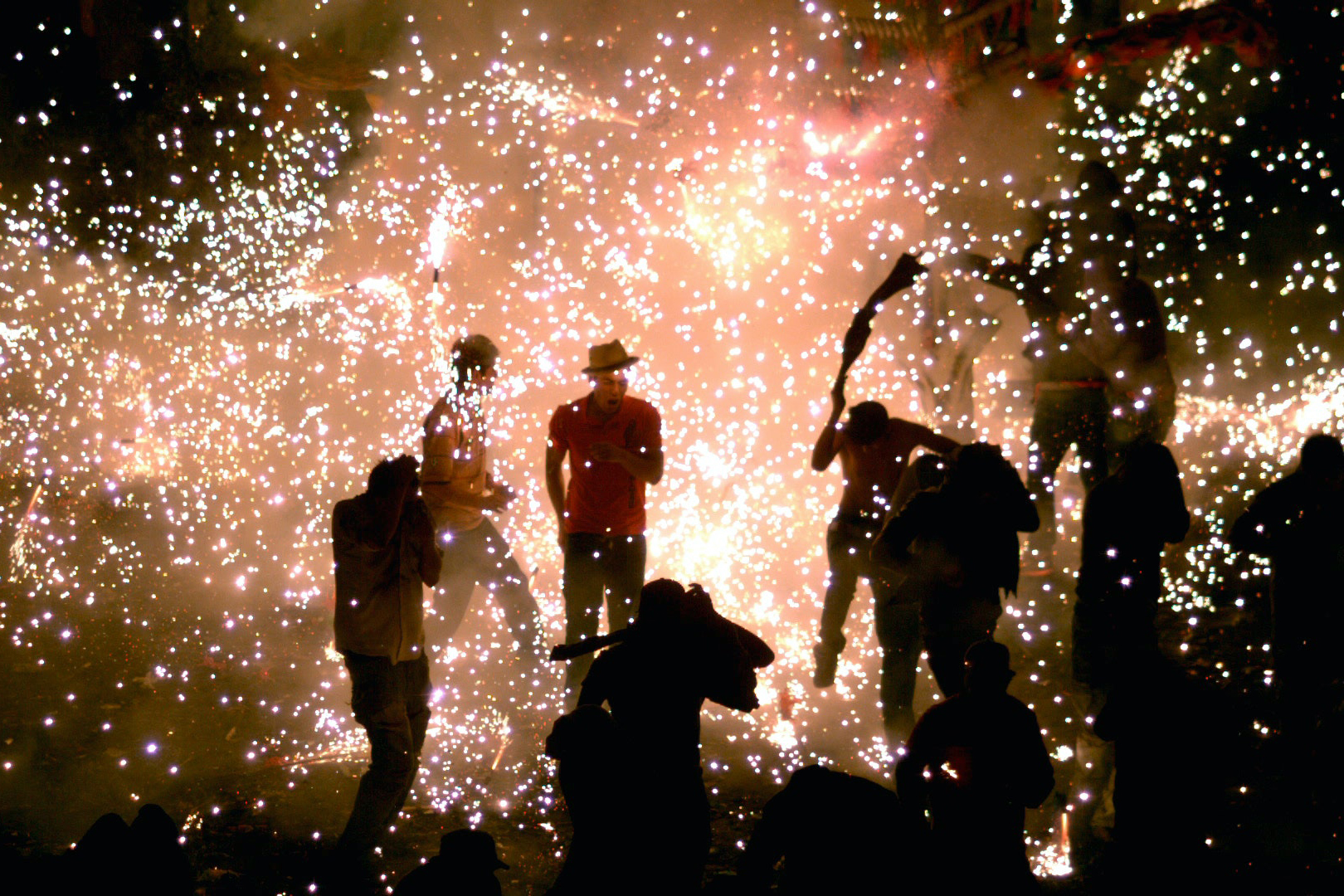 An awe-inspiring documentary from the creative team behind Beasts of the Southern Wild, Brimstone & Glory captures the explosive magic of the National Pyrotechnic Festival in Tultepec, Mexico. Held in celebration of San Juan de Dios, the patron saint of firework-makers, the festival consumes the community of Tultepec in combustible revelry for ten whole days each year. Shot over three years, director Viktor Jakovleski capture the events in wondrous, immersive detail, as thousands of revellers dance among the fireworks, and illuminated papier-mâché bulls parade through the town square.

Pure, blissful spectacle that’s made for big screen enjoyment, Brimstone & Glory does away with the standard talking-heads documentary format in favour of full-scale audience immersion. With fluid, jaw-dropping camerawork, the film plunges you headfirst into one of Mexico’s most dizzying (and dangerous) celebrations.

If you’re missing holidays abroad, Don Julio is going to transport you to Jalisco at Paramount House, where all week we bring the spirit of Mexico to life with a feast for the senses! For a cultural buzz, sip contemporary Don Julio tequila cocktails while you watch a selection of Mexican film favourites at Golden Age Cinema.