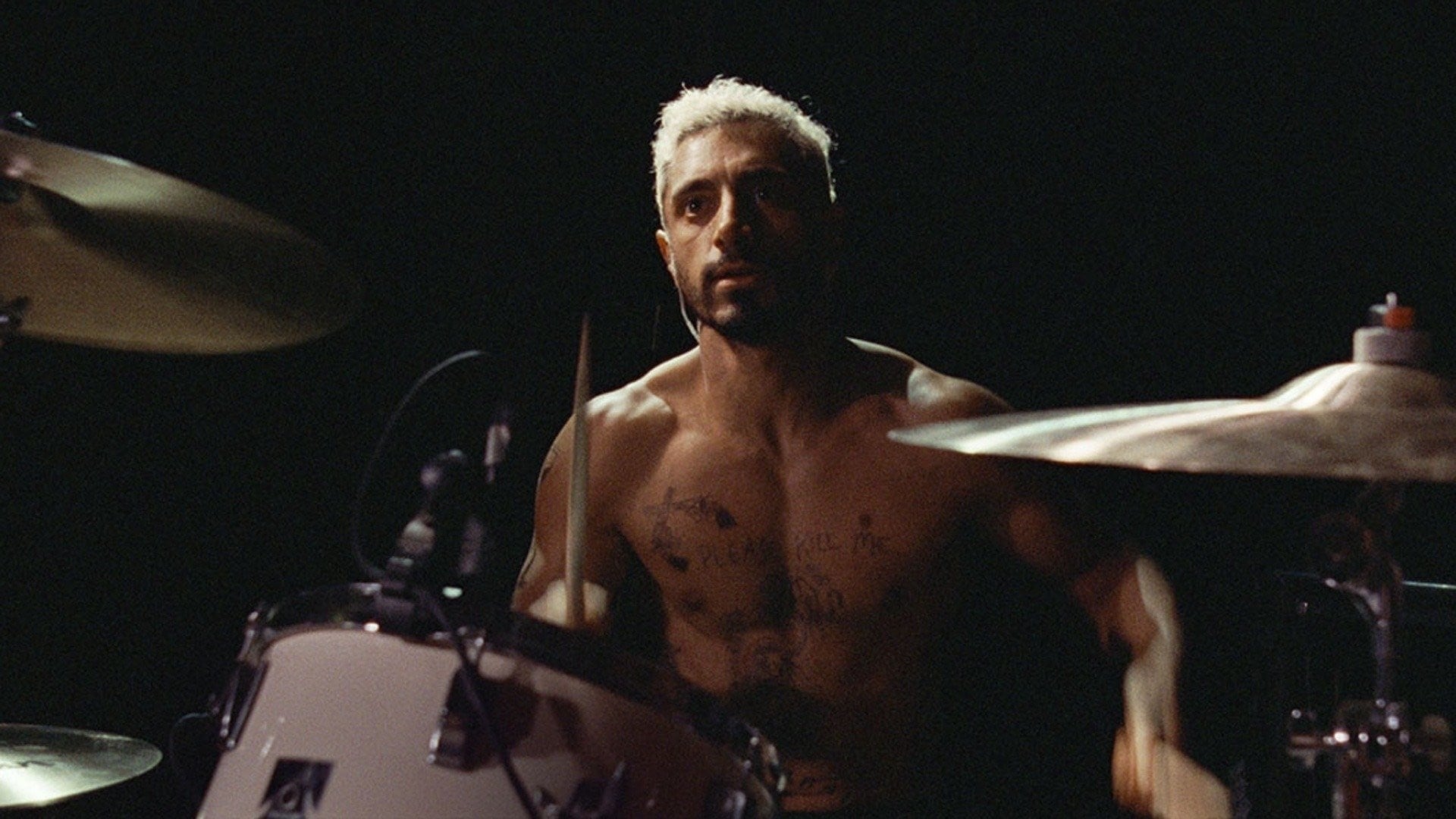 Nominated for six Academy Awards including Best Picture, Best Actor and Best Original Screenplay, Sound of Metal is the remarkable, gloriously cinematic debut feature of Darius Marder. While on tour, punk-metal drummer Ruben (Riz Ahmed) begins to experience hearing loss. As his condition deteriorates, Ruben moves between denial and fear as he takes stock of the impact this will have on his career, and his relationship with girlfriend and bandmate Lou (Olivia Cooke). Concerned for his wellbeing, Lou checks Ruben into a secluded house for the deaf, run by a guru-like leader Joe (Paul Raci). While there, Ruben begins to wage an internal battle on whether to accept his new reality, or fight to reclaim his old way of life.

Top 10 Film of 2020
— National Board of Review, American Film Institute
“Devastating and hopeful in the same breath, anchored by Ahmed’s remarkable turn and the technical ambition at its core”
— Little White Lies
“A profoundly intersectional story about addiction and deafness, defiance and acceptance”
— Los Angeles Times
“An acting tour de force and an elegant and emotional portrait of disability, addiction and survival”
— Vogue

Incredible in its portrayal of the subjective experience of deafness, few recent films have exploited the full visual and aural potential of cinema as well as Sound of Metal. Deserving of his Best Actor nomination, Riz Ahmed delivers his best performance yet as Ruben. We’re excited to give it the big screen, surround sound treatment it so deserves.

Please note this film screens with Open Captions, as per the filmmaker’s intention.