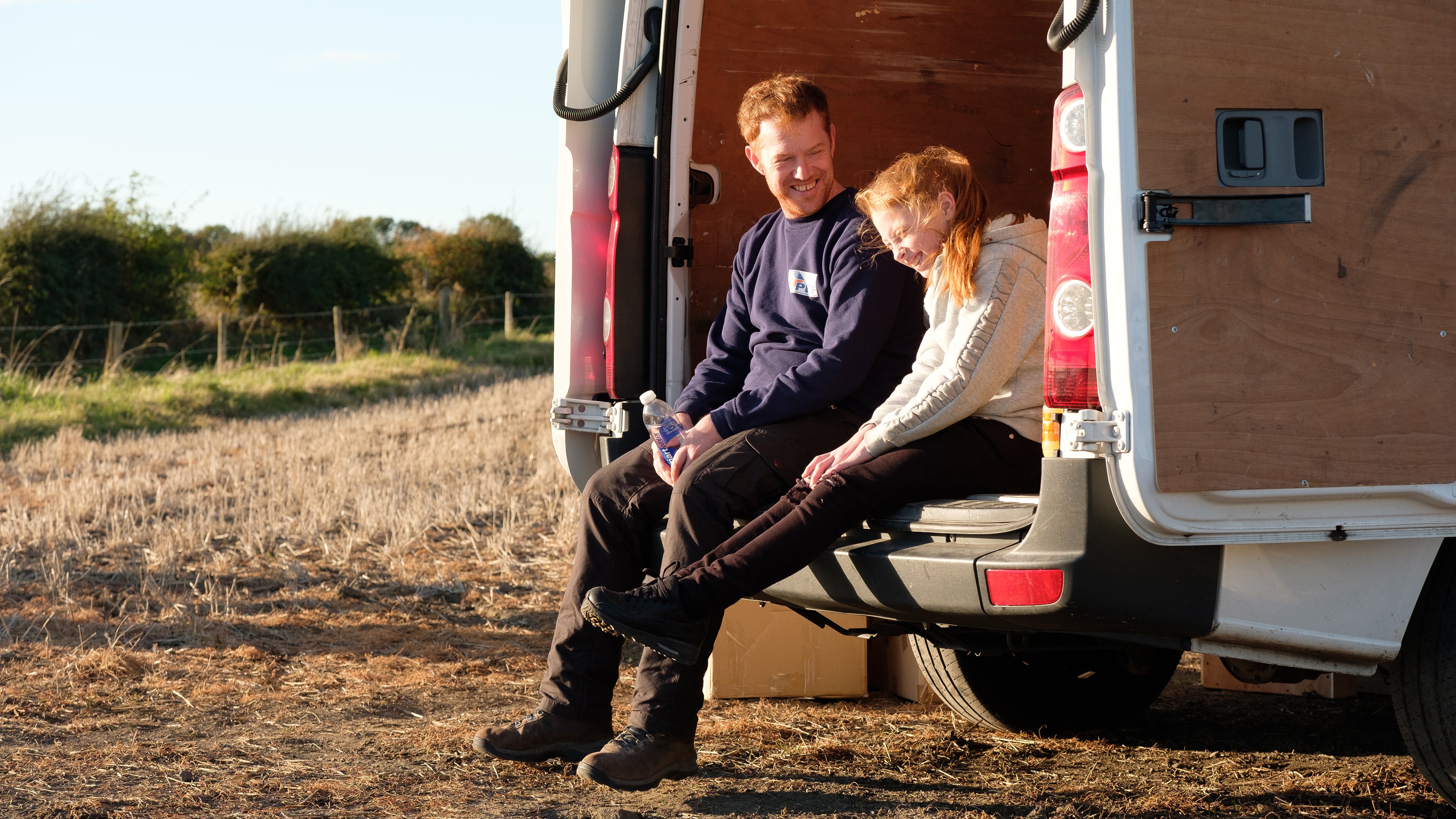 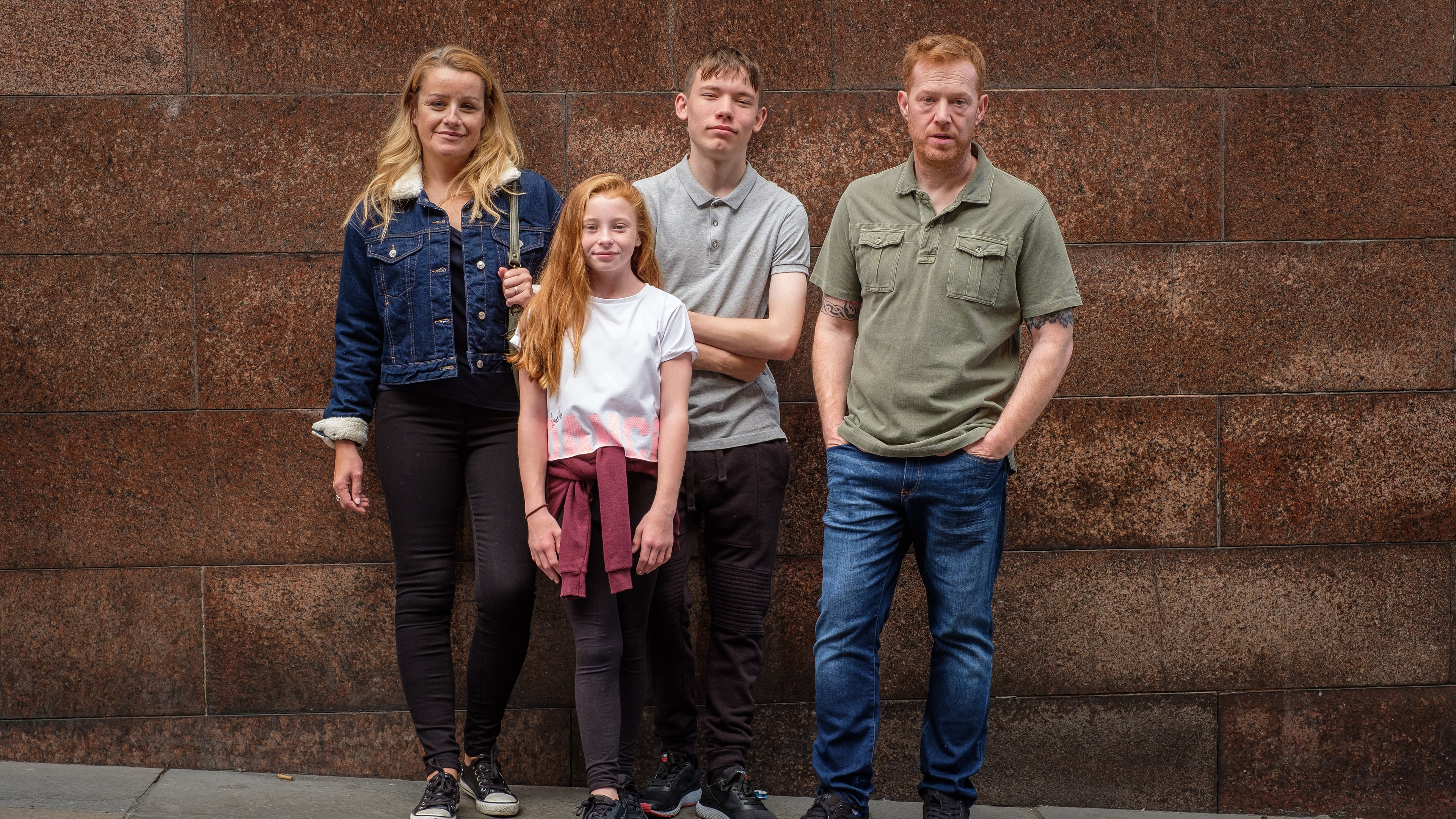 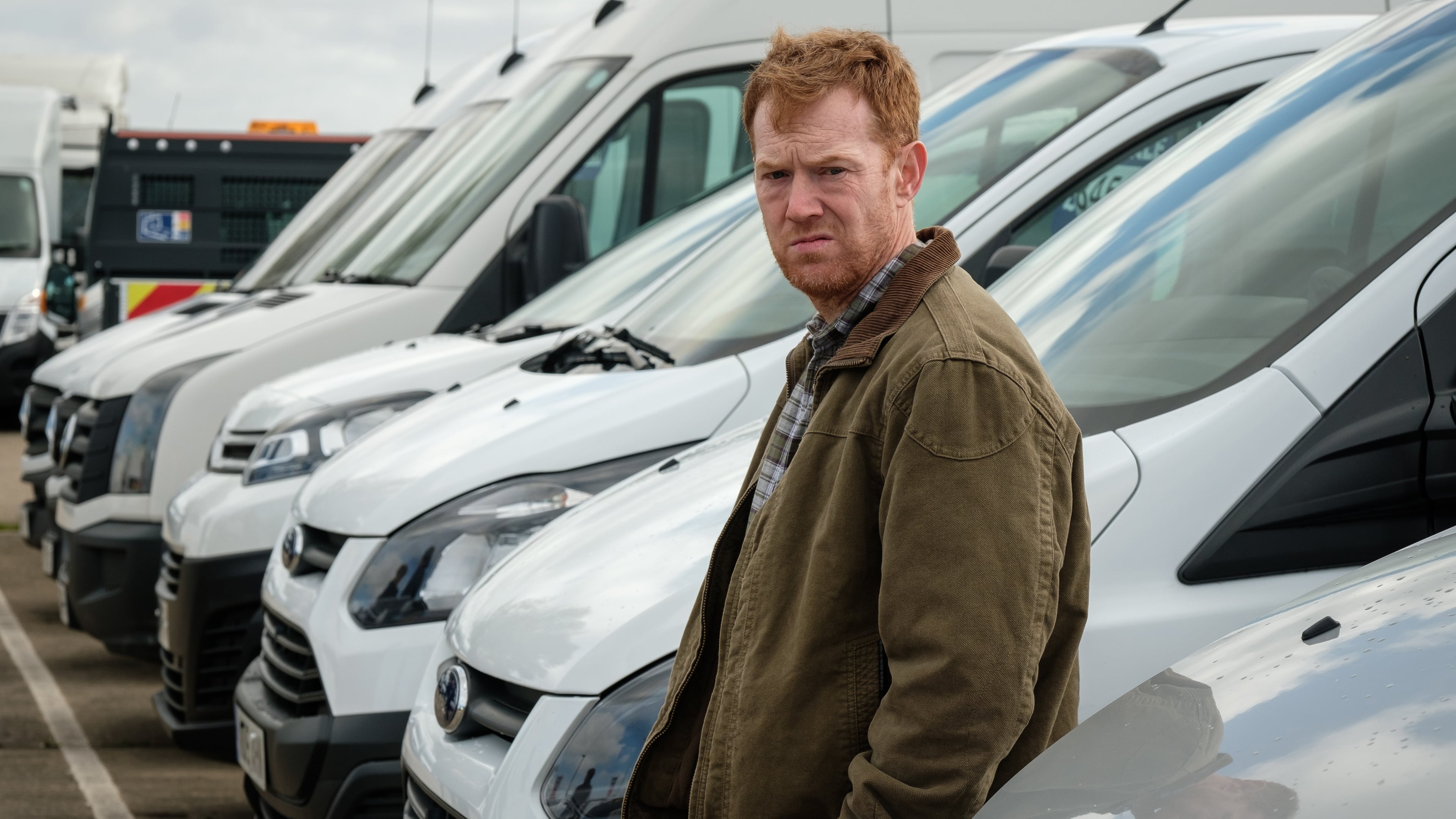 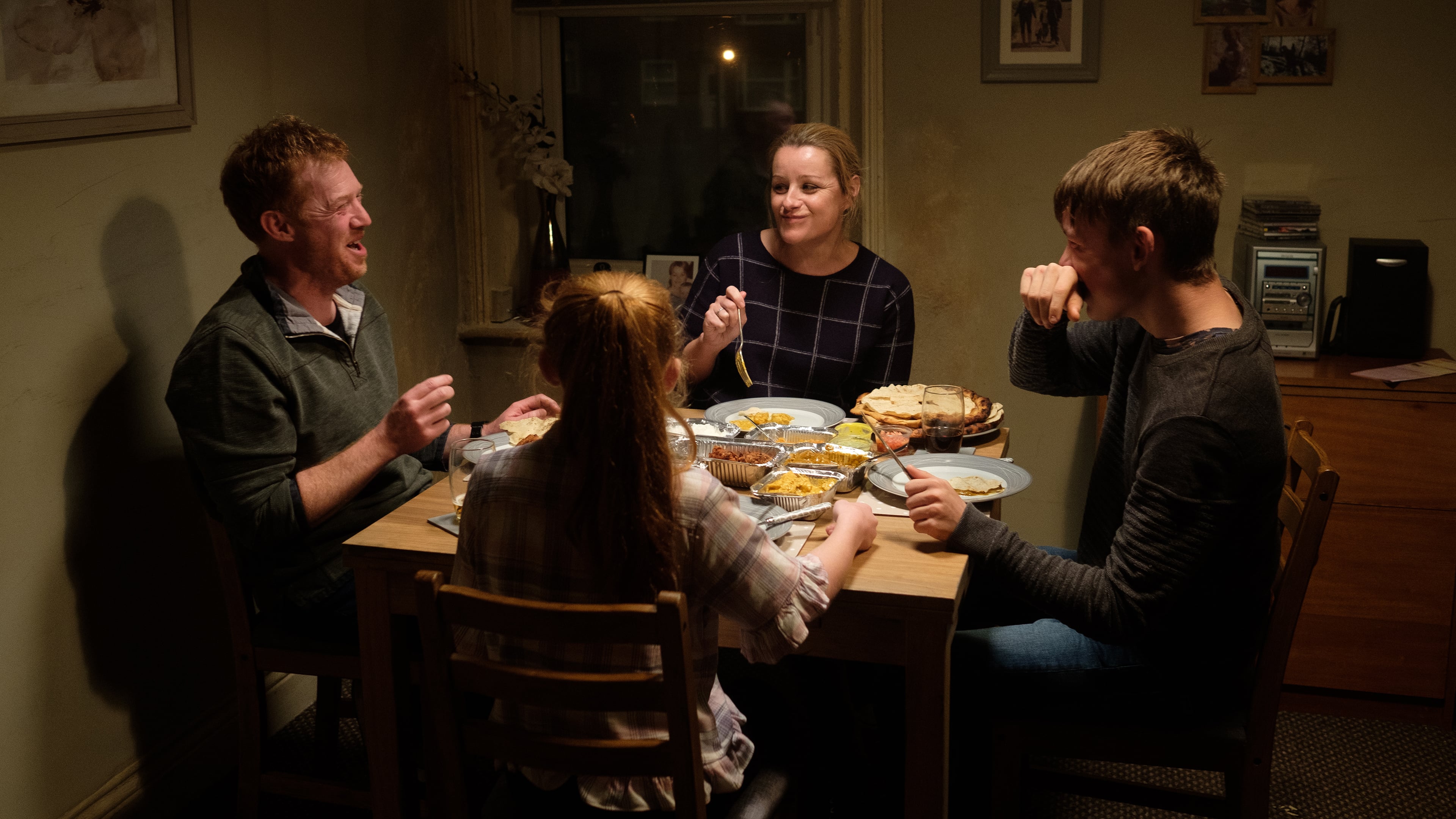 From legendary director Ken Loach (Palme d'Or winners I, Daniel Blake and The Wind That Shakes the Barley ) comes an impassioned, empathetic and angry portrait of family life in modern-day Britain. Delivery driver Ricky Turner (Kris Hitchen) and his loved ones have been fighting an uphill battle against debt since the 2008 financial crash. Hoping that freelance self-employment through the gig economy can solve their financial woes, he and his wife Abbie (Debbie Honeywood) struggle to raise their teenage children while caught in the vicious circle of labour exploitation. It’s not long before everything comes to breaking point as the family fight to stick together.

"It’s fierce, open and angry, unironised and unadorned, about a vital contemporary issue whose implications you somehow don’t hear on the news"
— The Guardian
"A drama of such searing human empathy and quotidian heartbreak that its powerful climactic scenes actually impede your breathing"
— The Hollywood Reporter
"A crucial, empathetic rally cry of a film that holds a mirror up to the swelling crisis of the gig economy with admirable intention"
— Empire
"Ken Loach at his most insightful and clear-eyed"
— Telegraph UK

A favourite at Cannes Film Festival, Sydney Film Festival and Melbourne International Film Festival, Sorry We Missed You is as expertly performed as it is wholly heartbreaking. Returning to the vital themes of Loach’s best work – with a dash of Vittorio De Sica’s Bicycle Thieves – it’s both a powerful political statement and a fine-tuned work of cinematic art.