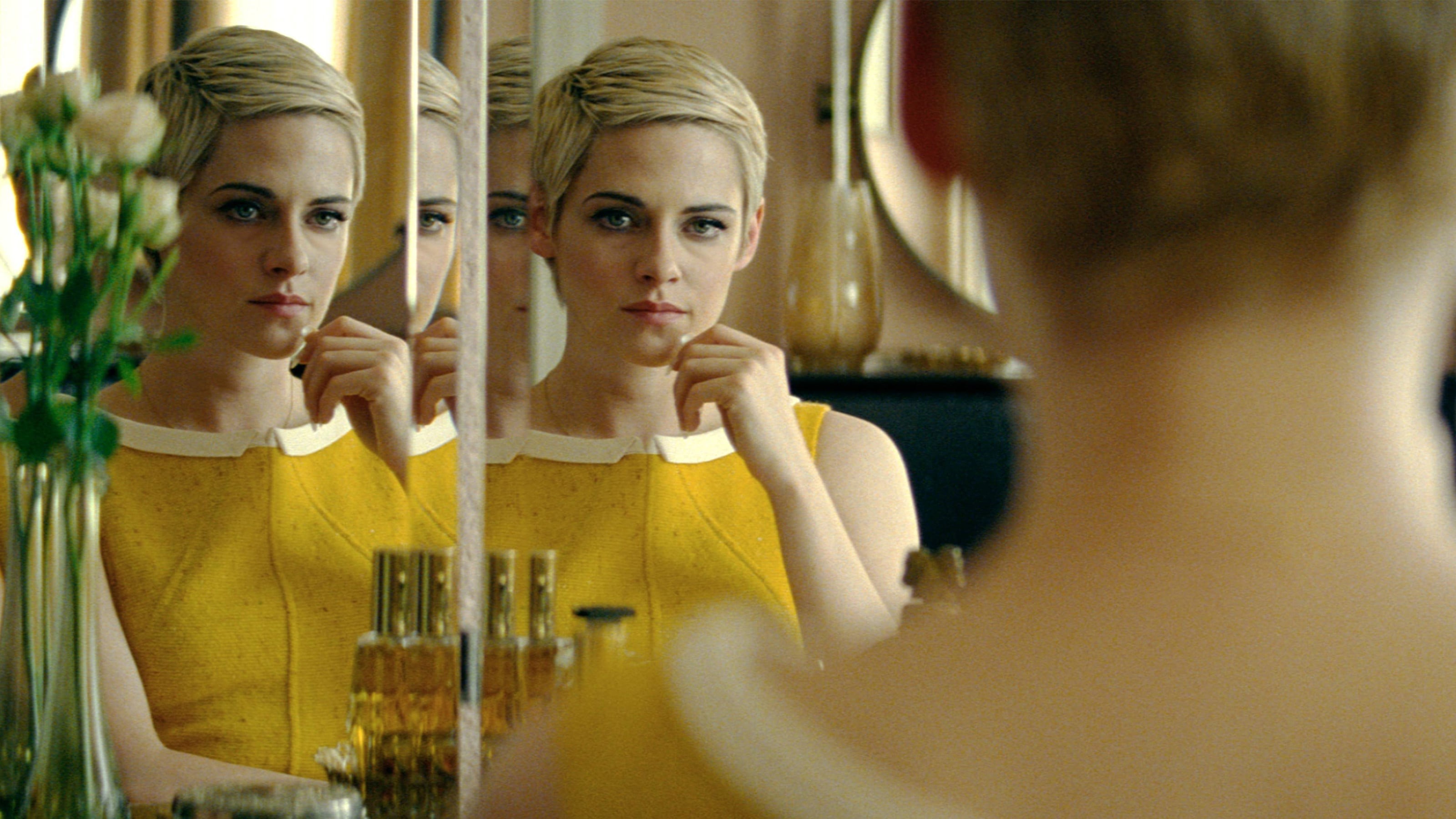 Inspired by real events in the tumultuous life of French New Wave icon Jean Seberg (Bonjour Tristesse, Breathless), Seberg is a tense and timely political thriller from Australian director Benedict Andrews. It's the late-'60s when the actress and critical darling (Kristen Stewart) becomes the target of a ferocious Federal Bureau of Investigation inquiry due to her support for the civil rights movement and her romantic involvement with Black Panther activist Hakim Jamal (Anthony Mackie). Plagued by paranoia, constant surveillance and a career in jeopardy, Seberg struggles to cling on to her sanity in the face of unrelentingly ambitious FBI agent Jack Solomon (Jack O'Connell).

"A sleek and glossy thriller ... the luminous Kristen Stewart keeps you glued throughout"
— The Hollywood Reporter
"Potent and engaging; even its fictionalized elements ring with the spirit of truth. And Stewart is off the charts, though that’s hardly a surprise"
— Time

From its incandescent central performance by Kristen Stewart to its period-perfect cinematography by Oscar nominee Rachel Morrison (Mudbound, Black Panther), Seberg is a taut and terrifically affecting story from Hollywood's hidden Golden Age. Unearthing one of the industry's best-known but most misunderstood tragedies, Andrews crafts a revisionist image of an actress who never received the enduring acclaim or sensitivity that she so richly deserved.