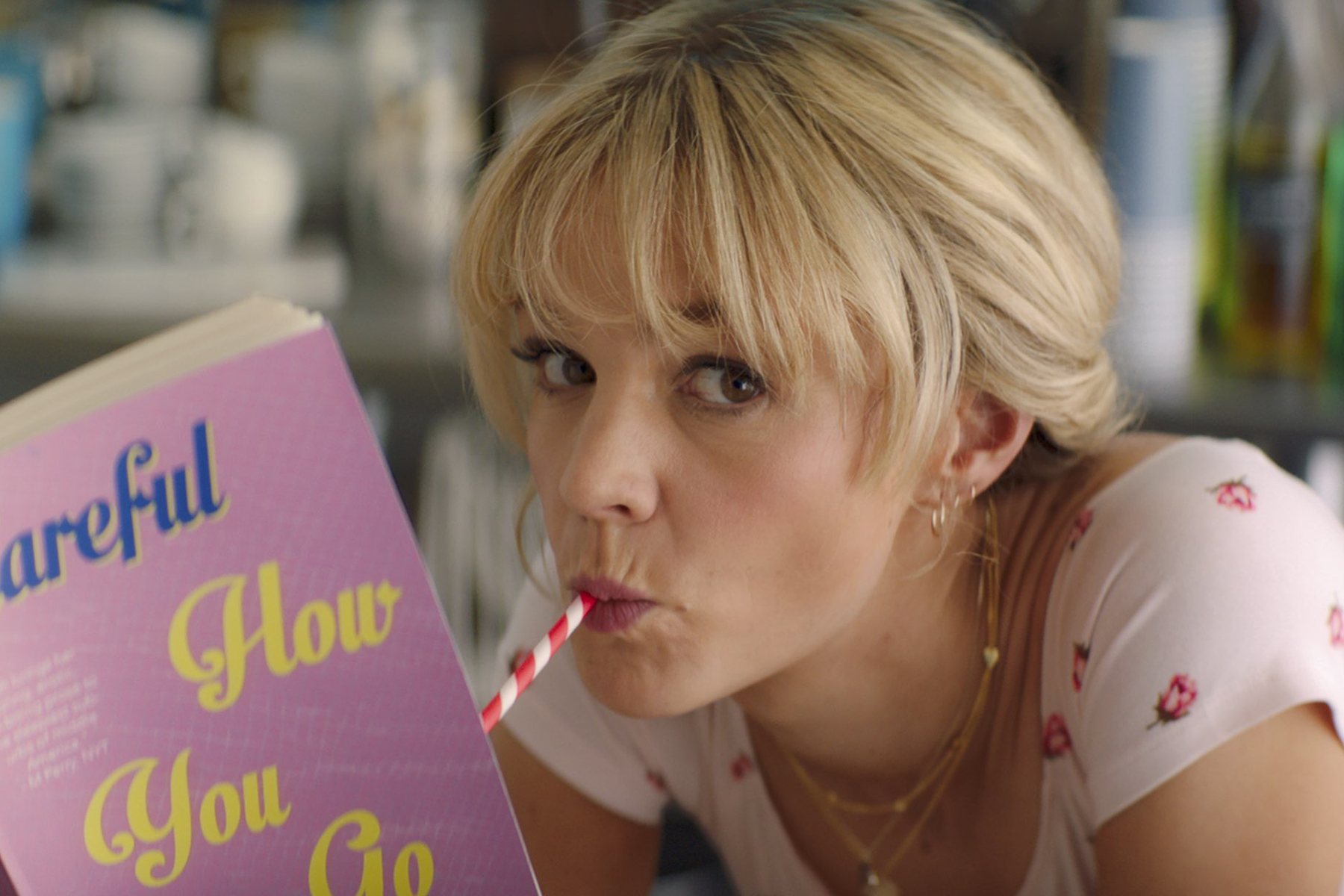 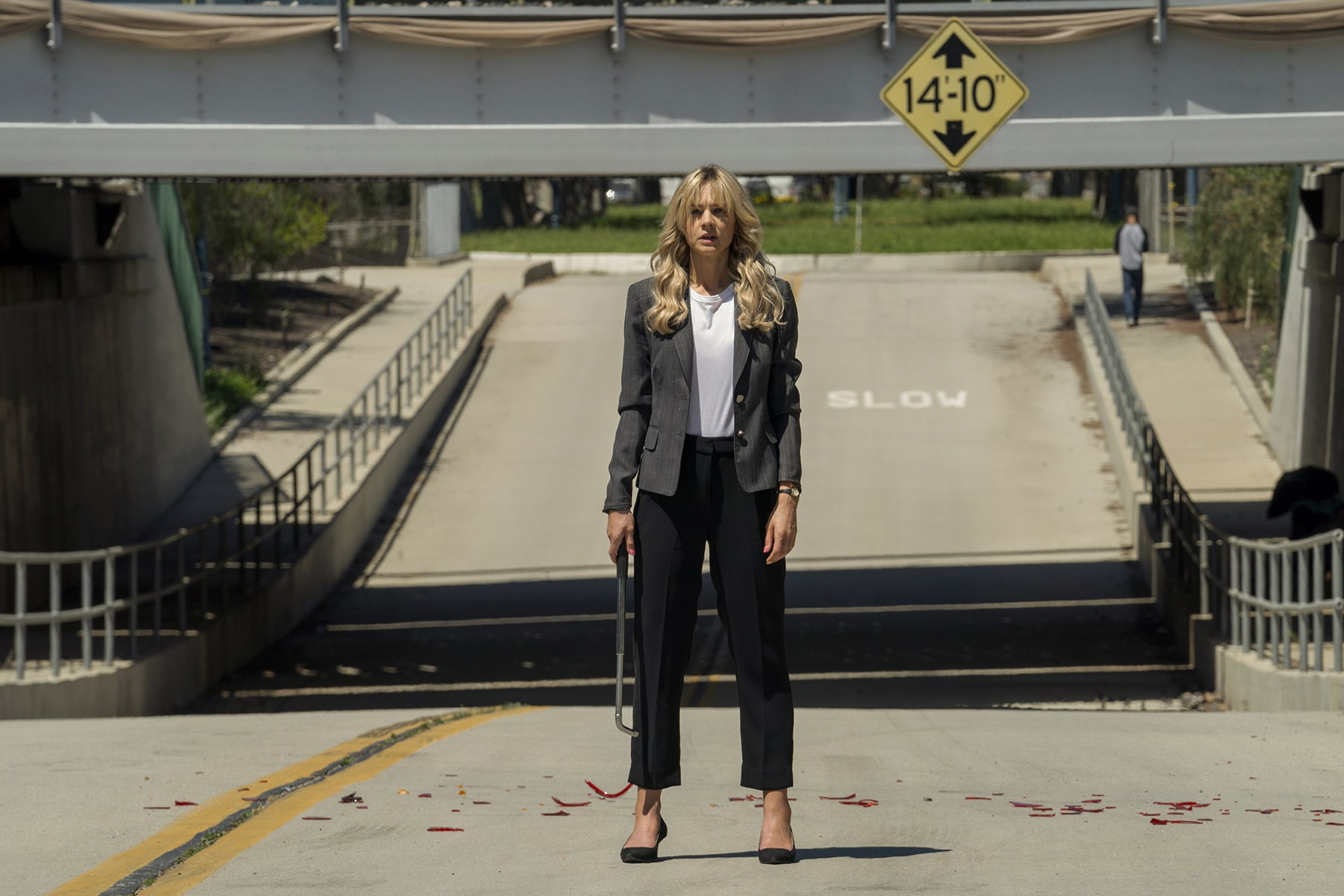 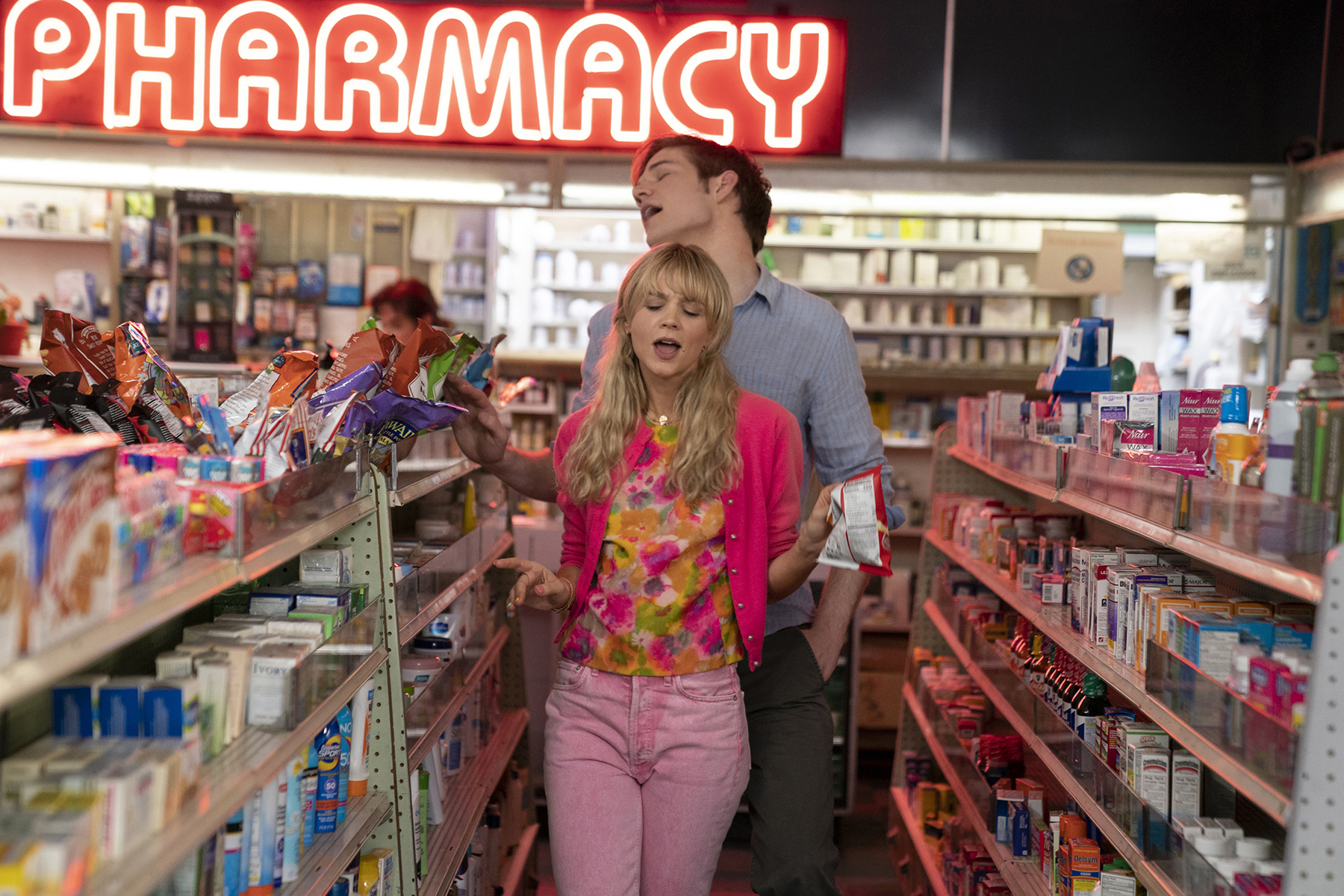 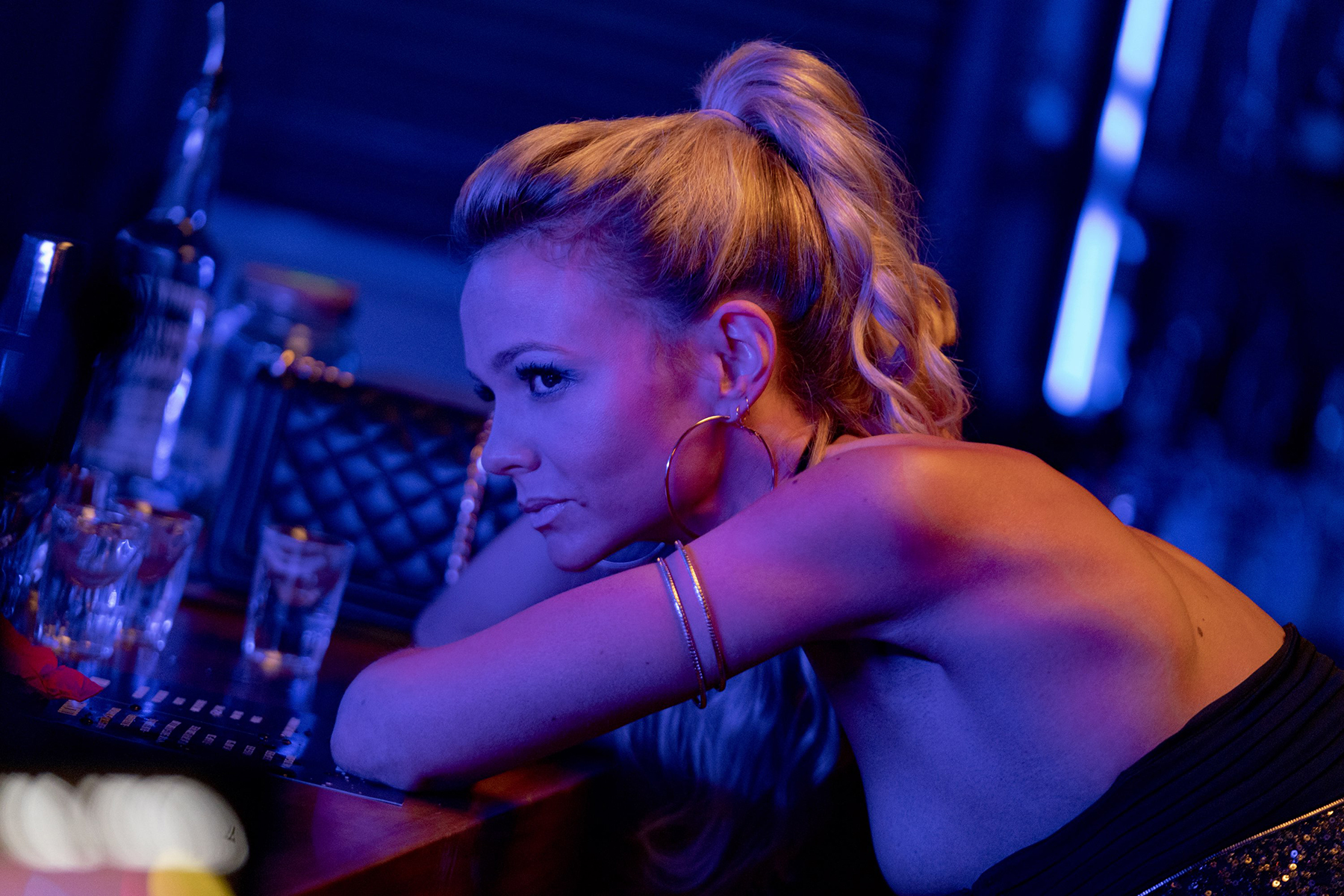 A daring, delightfully twisted black comedy from Emerald Fennell (Killing Eve show-runner and The Crown star), Promising Young Woman stars Carey Mulligan as a woman on a mission. A barista by day, Cassie (Mulligan) leads a double life by night. Seeking vengeance for a past trauma involving her college best friend Nina, Cassie spends her evenings at bars feigning black-out drunk and waiting for a “nice guy” to take advantage of her, before confronting him with a lesson he’s unlikely to forget. When a new flame emerges in the shape of former classmate Ryan (Bo Burnham, director of Eighth Grade), so too does the possibility of healing. But as memories flood back while the pair reminisce over their college days, it’s clear Cassie’s path to revenge is far from over.

Winner of an Academy Award for Best Original Screenplay, Promising Young Woman is one of the most talked-about and highly acclaimed films of the past year. And with good reason! Featuring one of Carey Mulligan’s best roles yet and produced by Hollywood firebrand Margot Robbie, it’s a stellar debut from Emerald Fennell.