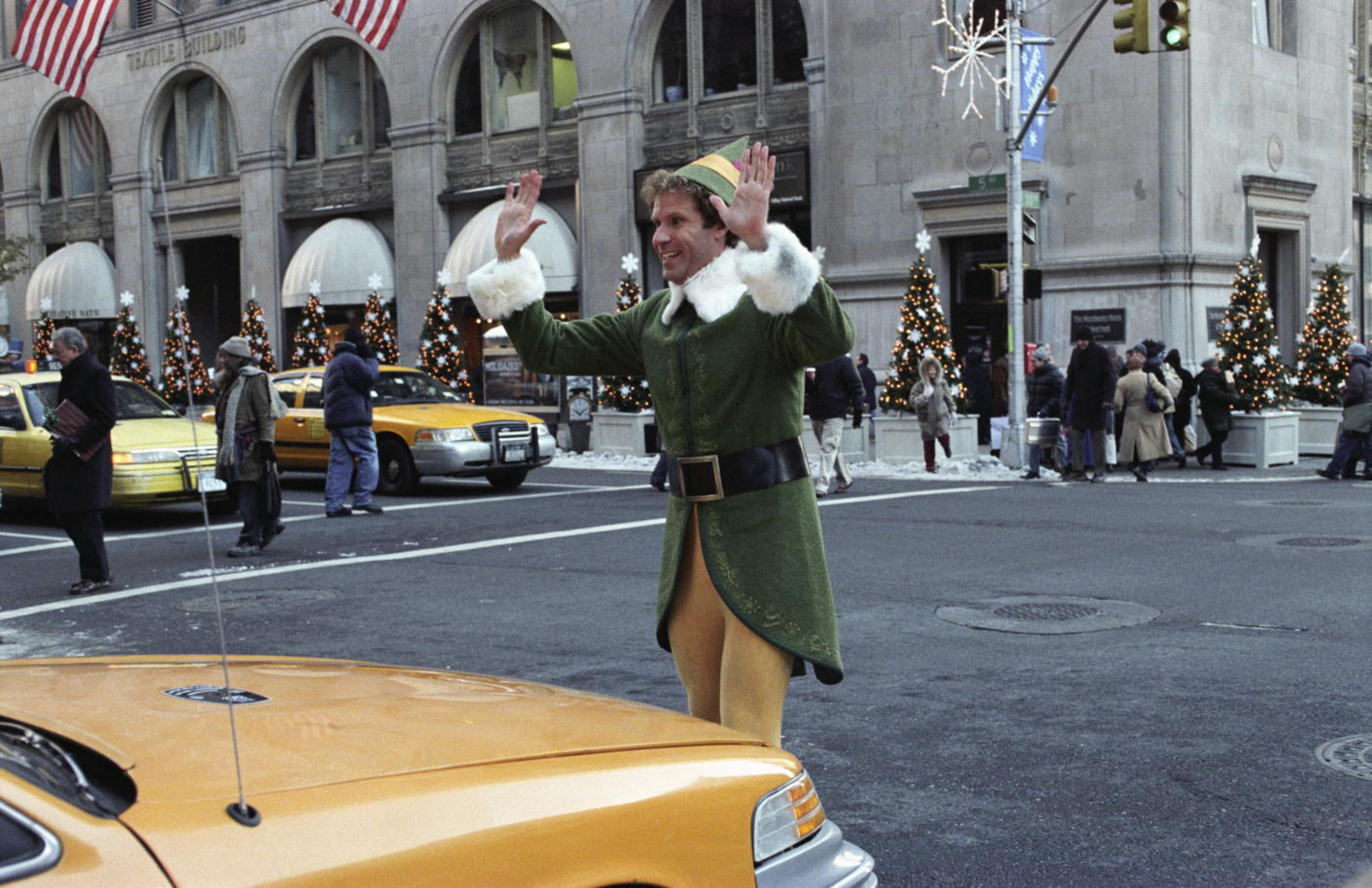 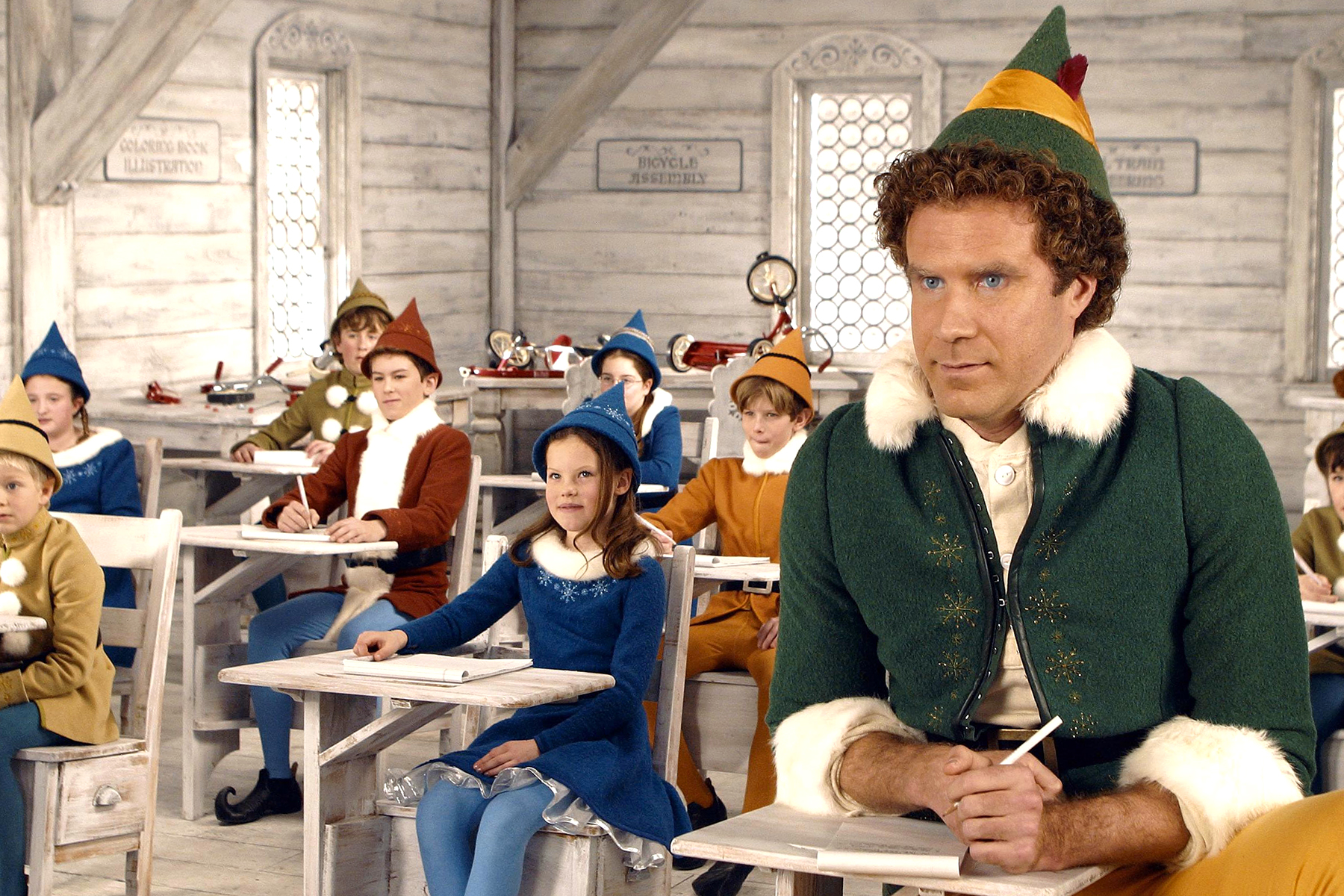 We all know that most contemporary Christmas movies are little more than massive cheese-filled crusts as opposed to deep-dish classics. There are exceptions, of course, and Elf is certainly one of them. Buddy (Will Ferrell) is a chirpy human child raised as one of Santa’s mini-minions at the North Pole. When he learns his real history and that his biological dad Walter Hobbs (James Caan) is actually a big-time publisher in New York City, he pushes his way through the Candy Cane Forest to find his other family. This leads to more than a few messy hiccups. Between getting his dad off the naughty list and falling in love with department store elf Jovie (Zooey Deschanel), can Buddy restore the city's Christmas spirit?

Because we struggle to choose just one favourite quote. From “You sit on a throne of lies!” and “Smiling’s my favourite” to “You smell like beef and cheese” and “Santa! I know him!”. The only thing funnier than Ferrell at his seasonal best is the film's plucky Amy Sedaris cameo. Listen in close and you can hear her ad-lib about de-clawing kittens. Sheer perfection.

Our esteemed neighbours at Paramount House Hotel are located alongside us in the former headquarters of Paramount Picture Studios; with co-tenants Paramount Recreation Club, Paramount Coffee Project and The Office Space. Their beautifully appointed rooms are a mix of heritage brightened by new. To be their guest is to be a friend. 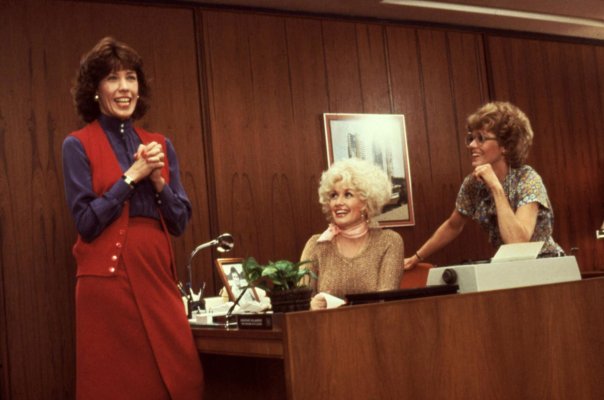